If most mainstream media outlets are to be listened to we are a few short years from seeing stranded EVs dotting our major highways after running out of electricity short of the next charging station, but is this really an accurate depiction of what life with an EV will be like?

While traditional motoring journalists like the U.K's Fifth Gear may like to illustrate the weaknesses of the EV by taking them on impossibly long road-trips the cars are simply not designed for, the majority of early adopting EV owner won't suffer a mediocre of range anxiety. Here's just three reasons why.

Many on the waiting list for the 2011 Nissan Leaf right now form a special class of EV owners. Those who have saved up a huge amount of cash, know the very latest about the car they've ordered, and exactly what position they are on the waiting list fit the bill of an out-and-out EV geek. 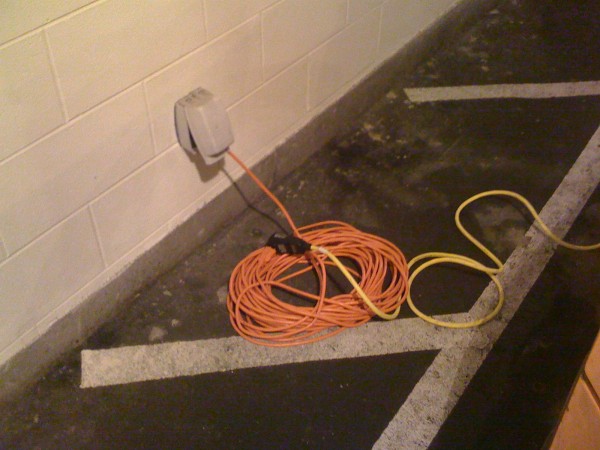 Being an EV geek isn't a bad thing. EV geeks are normally the best EVangelists out there, speaking knowledgeably and enthusiastically about electric cars and dispelling the myths. They'll know how to get the best out of their EV and know exactly how far they can drive on a charge.

EV geeks may also carry a set of cables for all occasions, ready to charge whenever and wherever they need to. Range anxiety isn't an issue because they've either experienced running out of charge already and realised that it wasn't such a bad thing, or they've never gone beyond the vehicle's original specified range.

Initial Sales Will Be in EV Friendly Areas

It's unlikely that you will see any Nissan Leafs being sold outside of large metropolitan areas, such as Washington DC, San Francisco, New York City and Los Angeles to name just four. If you live in central Missouri, or on top of the Rockies it's unlikely any EVs will come your way for some time.

Large metropolitan areas where EVs are actively being sold will have more charging infrastructure and more incentives for owning EVs. With average commutes being smaller in metropolitan areas too, most EVs will struggle to reach their maximum range in a regular day's travel.

Most Early Adopters Will Have Another Car.

While EVs aren't cheap, early adopters are likely to already own at least one other car, either another EV or hybrid, or a regular gas car. Why? Those able to afford a high ticket price for an EV are likely to have enough cash spare to have more than one car. 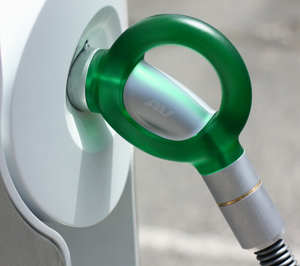 While the EV gets used for daily driving, it's the gas car which gets pressed into duty as a long-range car at the weekends, towing a trailer, hauling camping gear or visiting friends across the state.

If those with the Tesla or Mini E are anything to go by the gas car will spend most of its time in the garage, partly because the EV is such fun to drive and partly because the owner has yet to find a day in which the EV range is less than that required.

Unless you live a long way from work, plan to make cross-state trips or live at the top of a mountain the EV range anxiety issue right now is nothing more than myth. And if you really can't cope with the idea that one day, perhaps, you may run out of charge then your choice is simple. Go with a plug-in hybrid or range extended EV like the 2011 Chevrolet Volt.