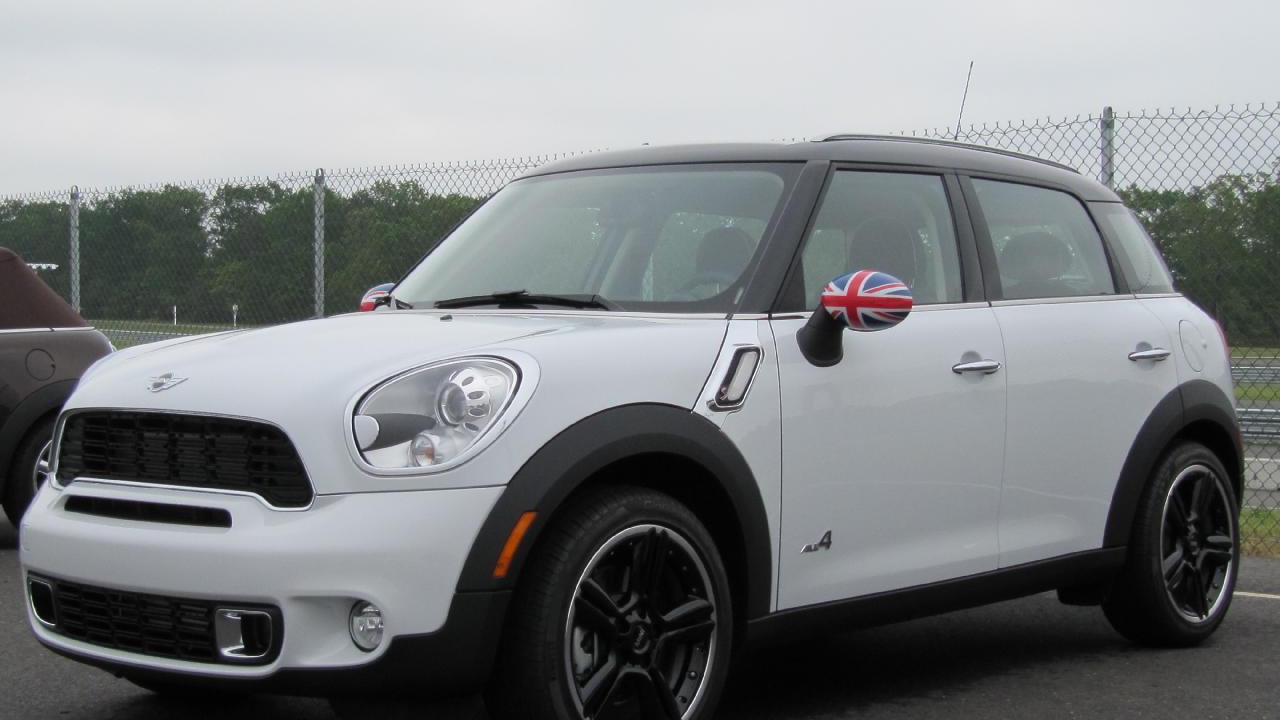 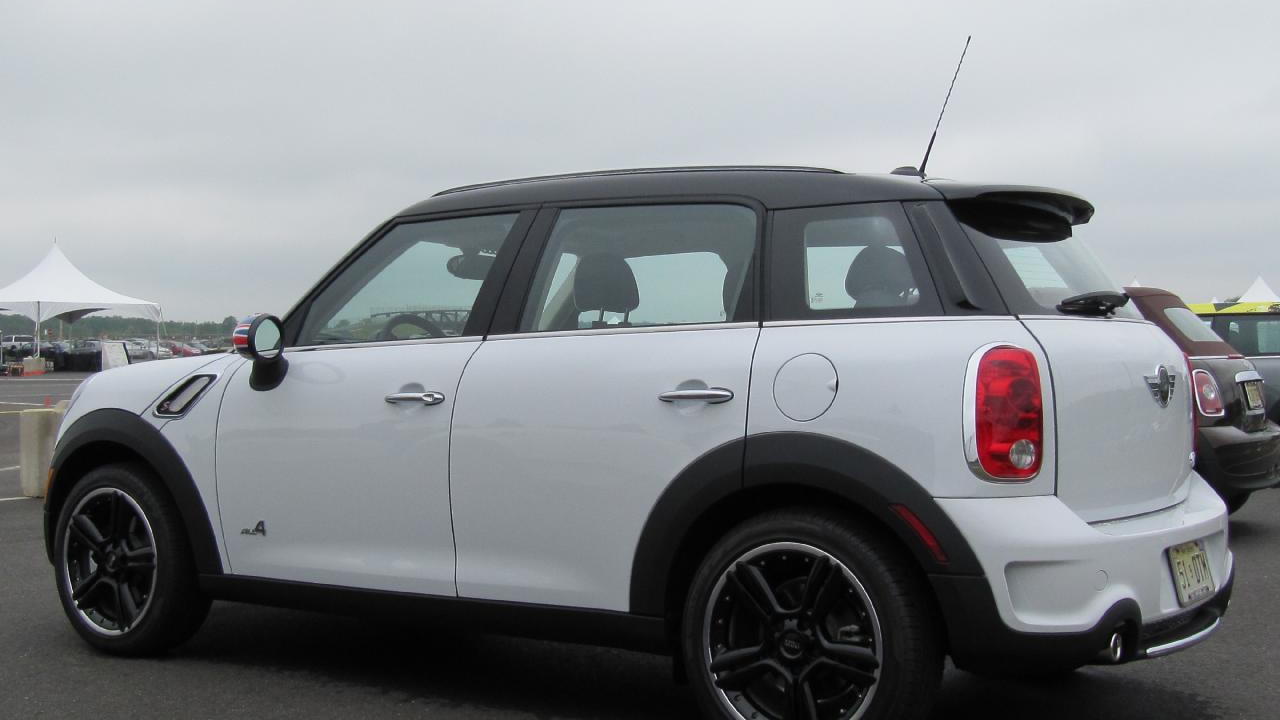 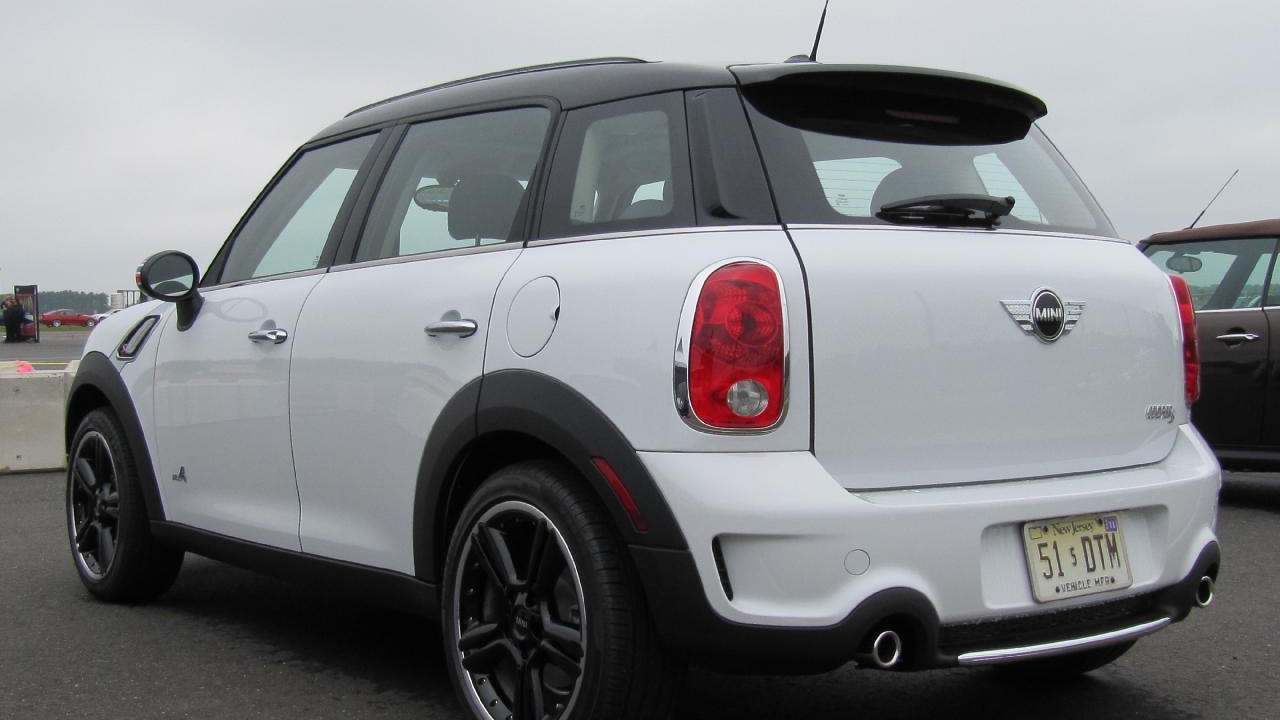 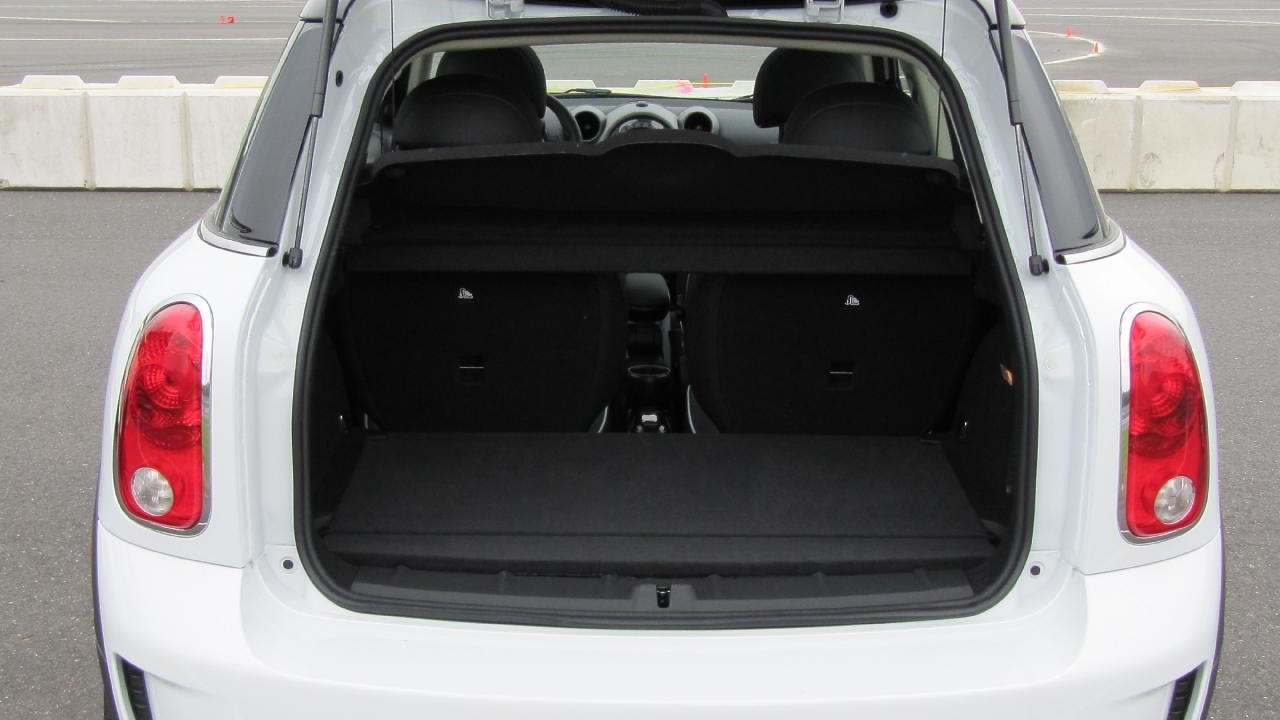 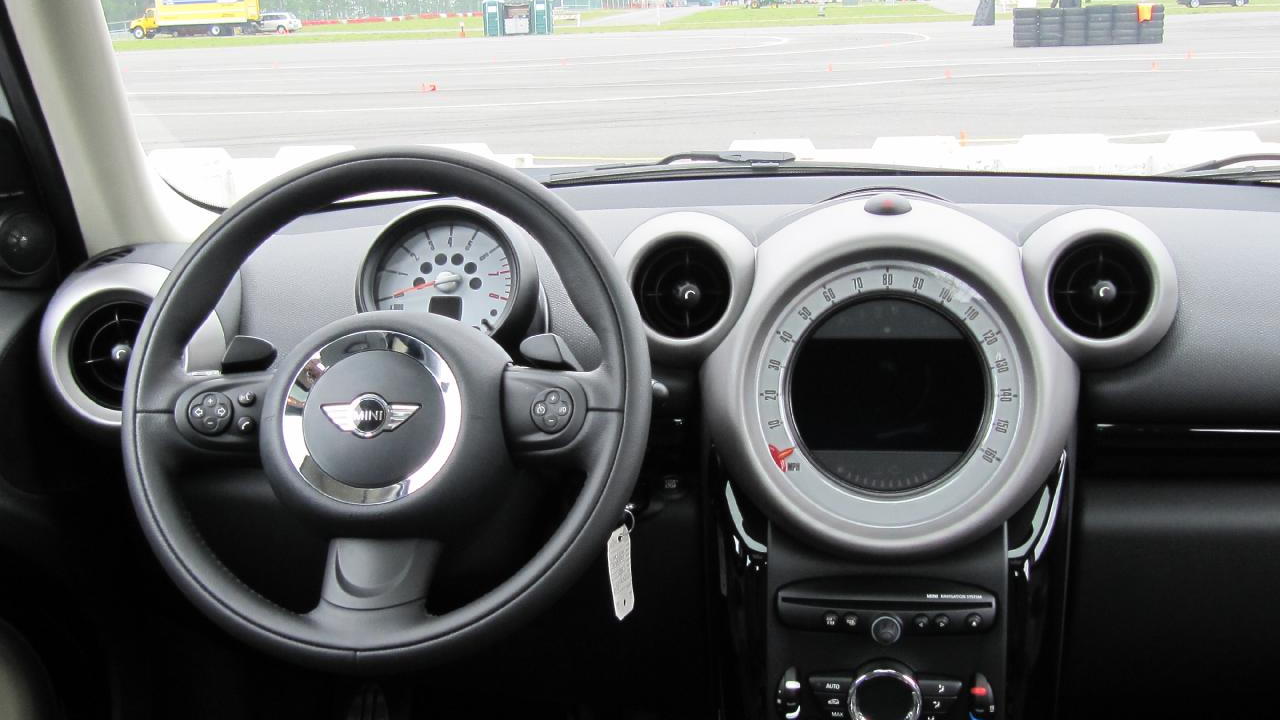 When it launched in the States in 2002, the Mini Cooper taught the auto industry that U.S. buyers will pay real money for very small cars. If, that is, they offer personality, charm, cheekiness, and good handling.

But can you make a Mini into a crossover sport utility and still keep its "Mini-ness"?

That's the question that buyers will decide early next year, when the Mini Countryman arrives at dealers. The small crossover is the largest vehicle ever to carry the Mini name.

It's the first Mini with five doors, and it'll come with two engines: the standard Cooper 120-hp 1.6-liter four, and the hot rod Cooper S turbocharged 1.6-liter putting out a sturdy 180 hp.

Transmissions are a 6-speed manual and a 6-speed automatic with paddle shifters. The Countryman comes with front-wheel-drive standard, and ALL4 permanent four-wheel-drive as an option on the Cooper S version.

That system's electro-hydraulic differential varies the distribution of power among front and rear wheels. In normal driving, up to 50 percent goes to the rear wheels; under extreme conditions, the rear wheels can receive up to 100 percent of the power.

According to Mini product manager Gary Kung, the Countryman will compete with an array of the more unusual and trendy "small box" cars--among them the Scion xB and xD, Suzuki SX4, Nissan Rogue, and Toyota Matrix--as well as more conventional small crossovers like the Subaru Forester and Toyota RAV4.

The project has been in gestation since 2002, Kung said, but went through many revisions to get the right mix of crossover utility and "Mini-ness." Among other changes, it had to be redesigned with a more upright, blockier front end to accommodate new European pedestrian-safety regulations.

But the real reason behind the Mini Countryman is sheer sales: Kung expects its U.S. sales to equal sales of all other Mini models (hatchback, convertible, and Clubman) put together.  "The Countryman," he said, "will underwrite the rest of the Mini line."

We shot these photos of the Countryman at a recent BMW and Mini drive event. We couldn't actually drive the car, as it's a very early pre-production model.

Our only observation is that the Countryman is one of the few cars that looks larger in photos than in real life. Perhaps that's because when it's shot from knee height (as most cars are), its small scale doesn't come across.

Our sister site Motor Authority also reports that a seven-seat Countryman Plus is in the works, with an even longer wheelbase and third-row seating.

We're curious to get your reactions to this maxi-est of Minis. Do you think it's still a Mini? Would you consider it? Give us your thoughts in the Comments below.