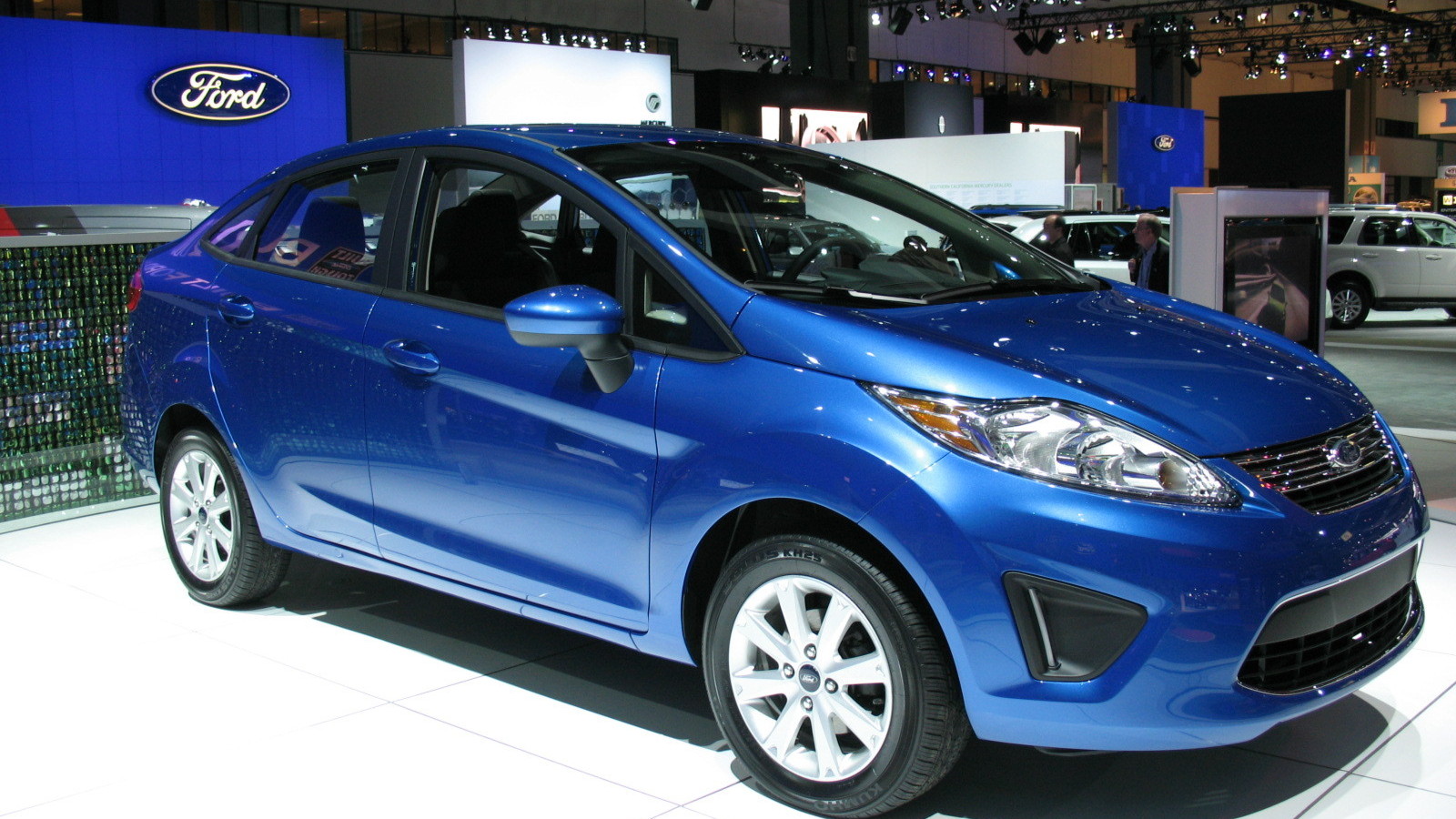 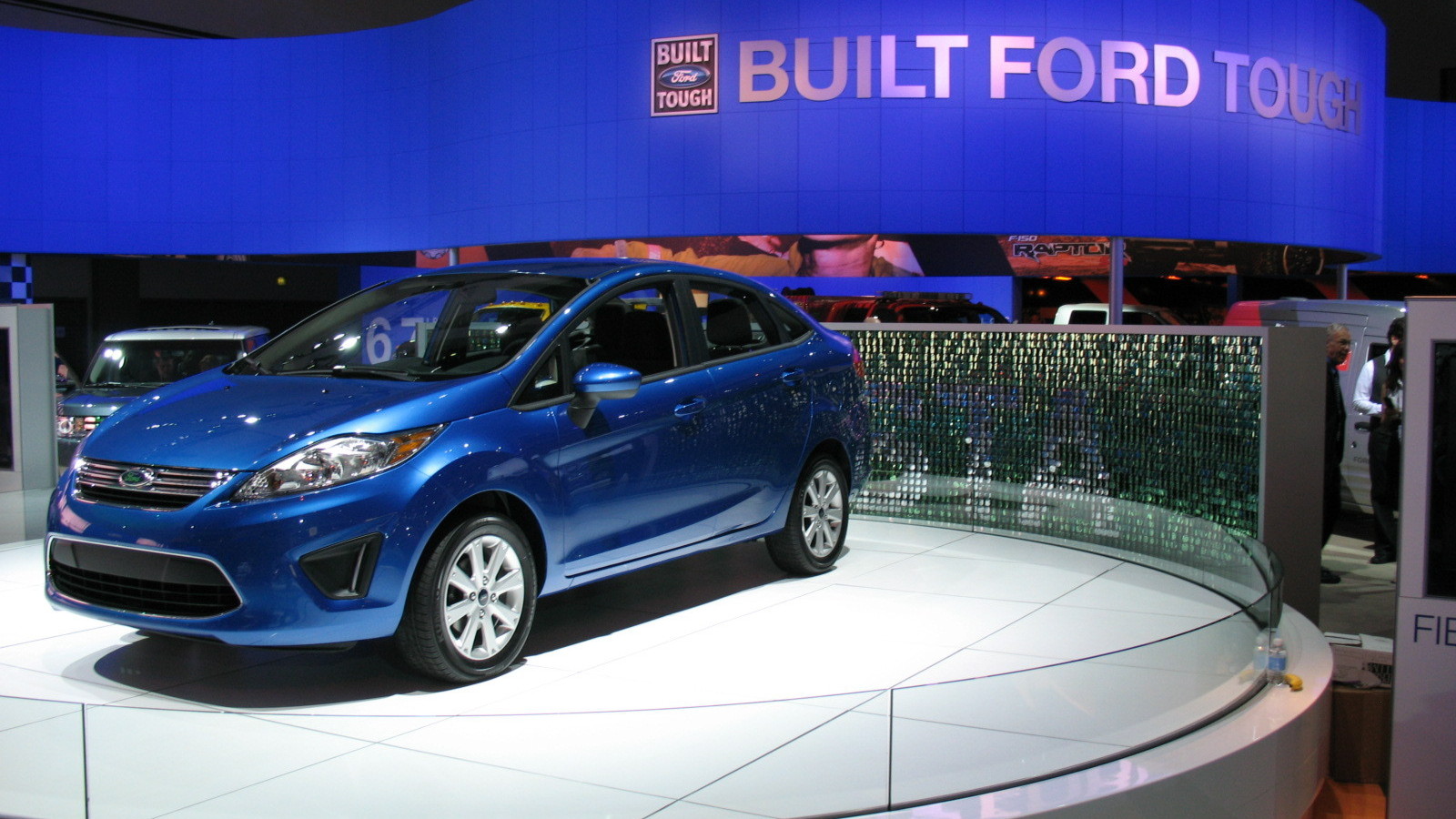 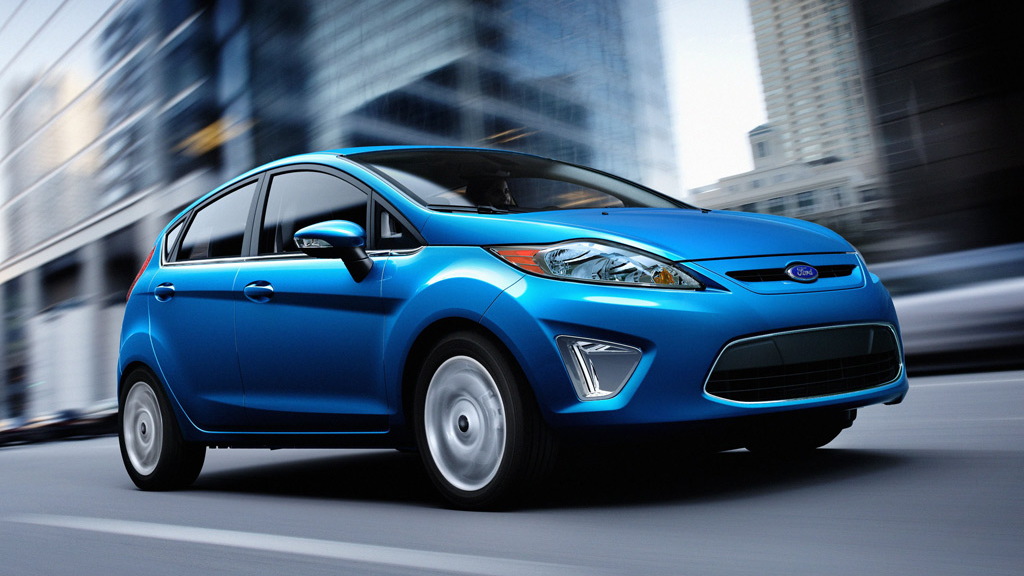 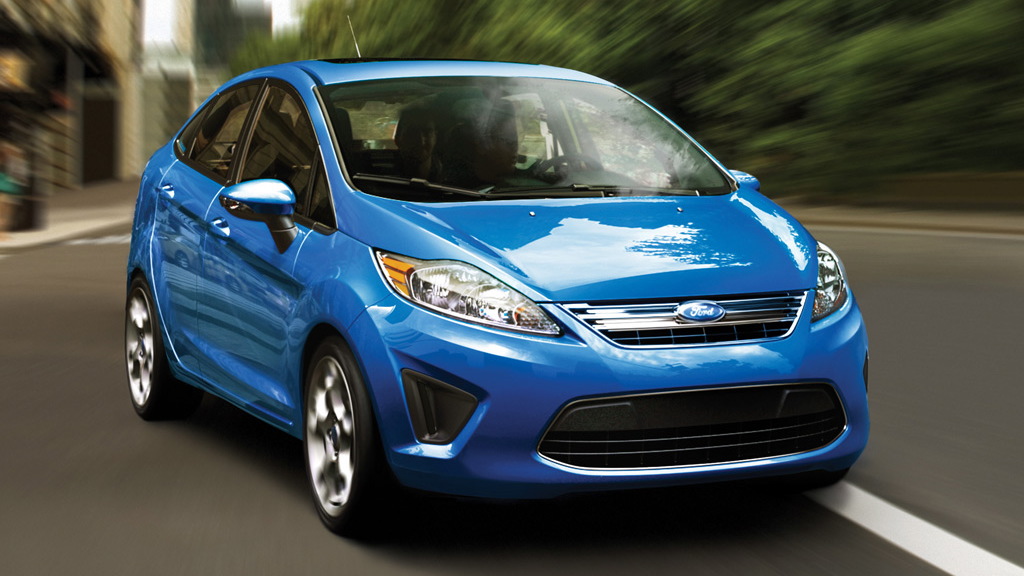 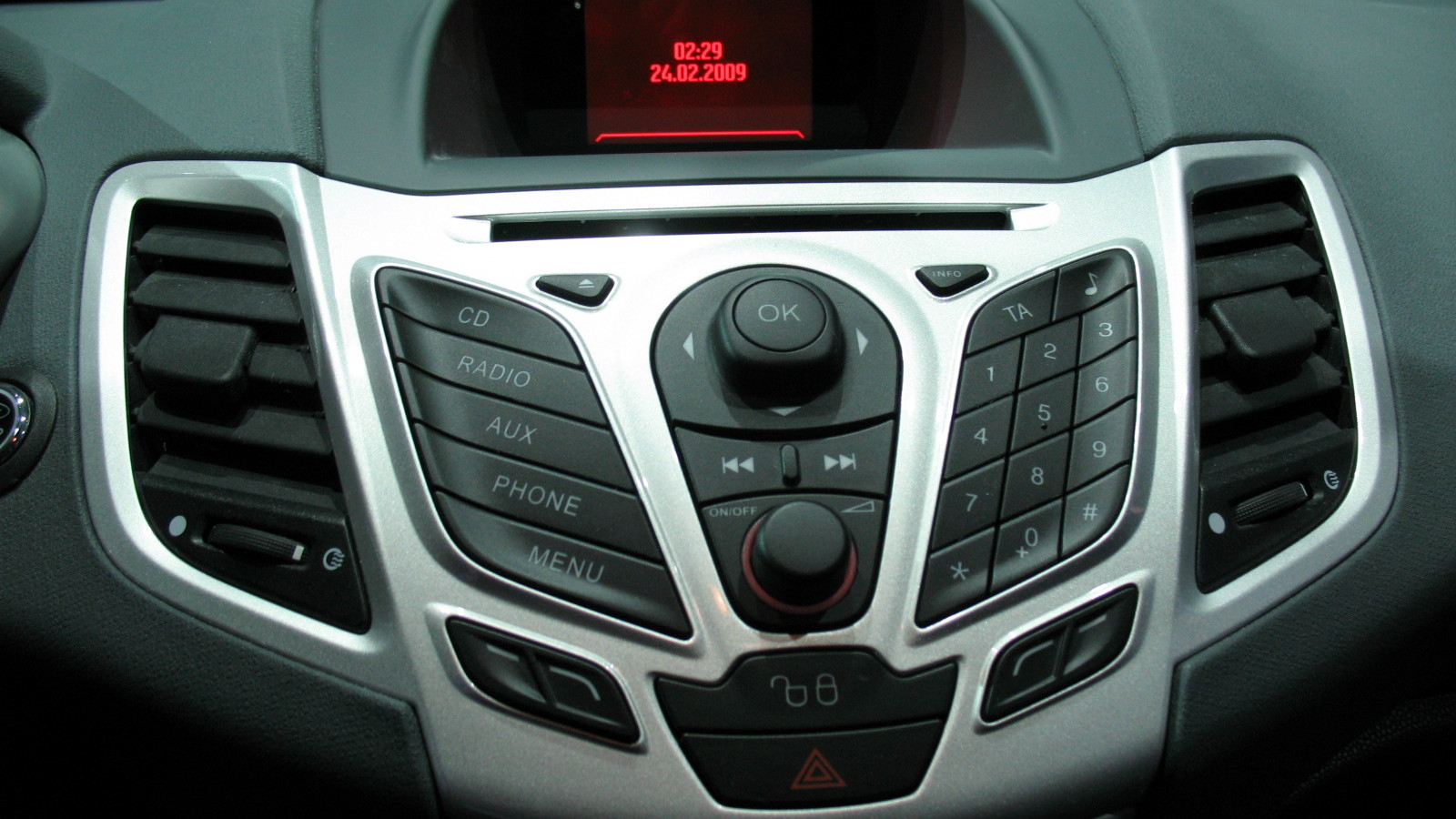 We're eagerly looking forward to the arrival of the 2011 Ford Fiesta, the first truly modern subcompact from Ford in many years.

The greenest Fiesta is rated at 40 miles per gallon on the highway, and the car has been widely praised for its dynamic styling, the high-quality interior, and an array of options normally found only on larger vehicles.

But we hear continuing skepticism from colleagues at other outlets about the Fiesta's prospects.

U.S. buyers think subcompacts are unsafe, they say. And everyone wants the largest car they can afford. And besides, who would pay upwards of $20,000 for the fanciest version of a subcompact?

The base five-speed manual version comes in at 28 mpg city, 37 mpg highway, but Ford will likely highlight the version with the $1,750 PowerShift automatic manual gearbox: 29 mpg city, 40 mpg highway.

We suspect that a new generation of younger buyers will take to the Fiesta despite--or perhaps because of--its size.

They're the folks who have helped establish and maintain the subcompact market in the U.S. The Fiesta faces some stiff competition against the Honda Fit, the Nissan Versa, and the Toyota Yaris.

Our colleagues at Motor Authority asked whether the Fiesta is overreaching, so we'll ask Green Car Reports readers the same thing.

Tell us in the Comments below: Do you think the Fiesta will be a success? Would you pay $20,000 for a nicely-equipped 2011 Ford Fiesta?