Earlier this month the 2011 Hyundai Verna was announced at the 2010 Beijing Auto Show. As we reported, the Verna nameplate is planned to replace the current Accent model name. With the announcement of Hyundai’s compact car redesign we started to wonder when we would see the face lift for the popular and economical Hyundai Elantra. Today, we got our answer and it is, in our opinion, the best-looking Elantra that Hyundai has ever designed. 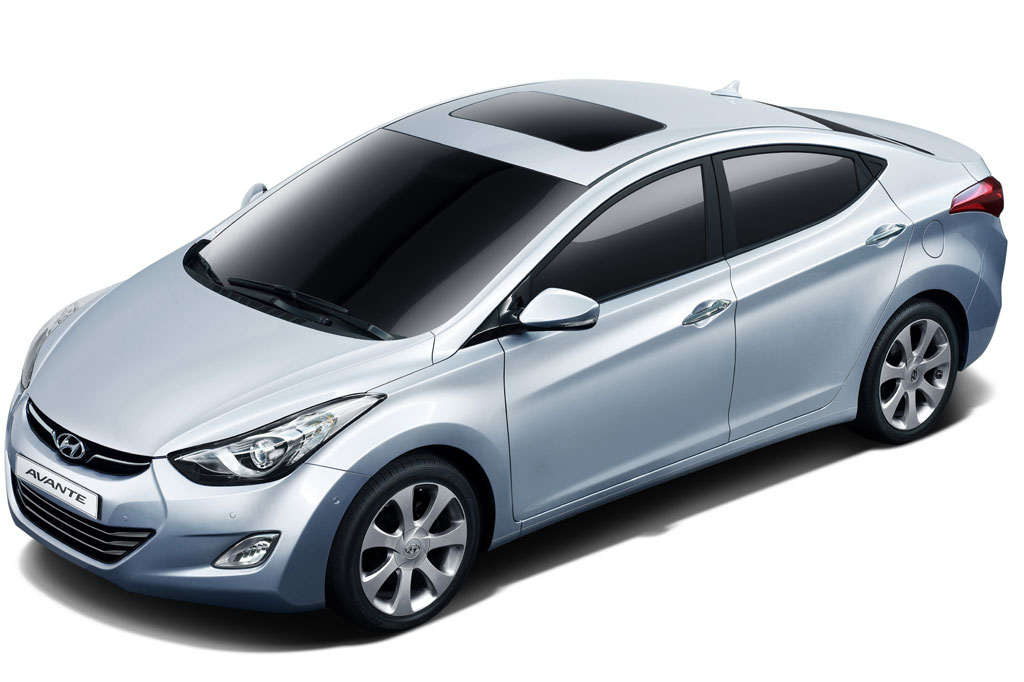 The redesign takes its styling cues from the Hyundai Sonota (and Verna) with a more aggressive beak-like front end. The new Hyundai designs also seem to be utilizing the design element of integrating the lights up the front fenders, something we are seeing different takes on from a variety of manufacturers. The design also reveals a move to the trendy “coupe” roofline. All in all, the new body is pleasing with interest added by the hard edge that is raised down the side following a line through the door handles and into the rear taillights.

The model pictured above is actually the Avante, as it is sold in South Korea, and was debuted at the 2010 Busan Auto Show this week as reported by our partners over at TheCarConnection.com. We are thankful because it has allowed us to get a sneak peak at what is coming from the Korean manufacturer. Speaking of manufacturing, the powertrain options for the U.S. branded Elantra have yet to be confirmed, but we can tell you that it planned to roll out in American showrooms later this year as a 2011 model year. Best guess say that we will likely see similar power, but increased fuel efficiency from the newest Elantra. This will likely be from a gasoline direct injection engine.

Bottom line—Hyundai’s best seller is just getting better with age, that isn’t something you can say about all of its competitors. Now the question will be is a Toyota Corolla or Hyundai Elantra the best value for your money.

Bollinger electric trucks' full-length Passthrough and Frunkgate will be exclusives

Bollinger electric trucks' full-length Passthrough and Frunkgate will be exclusives