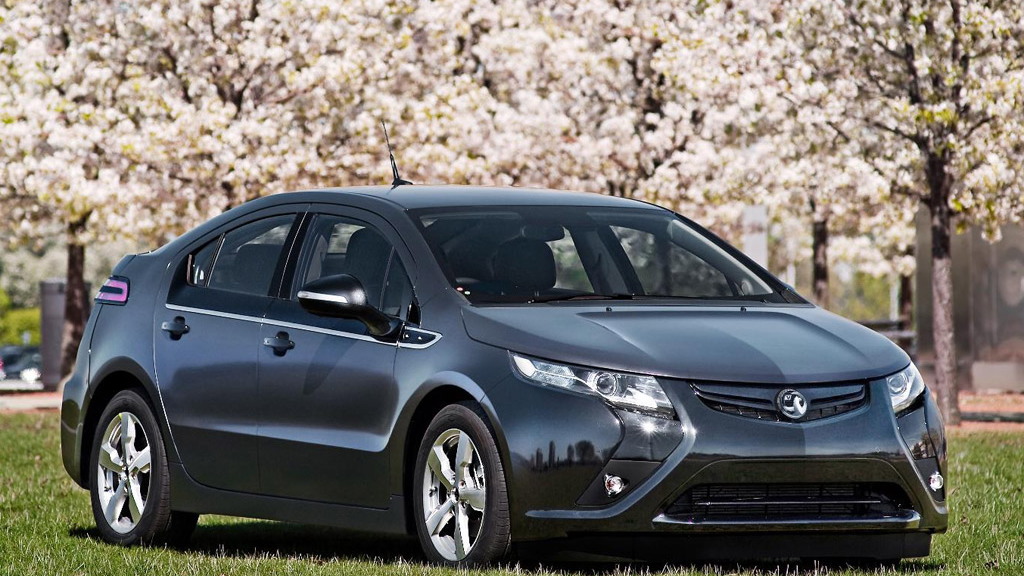 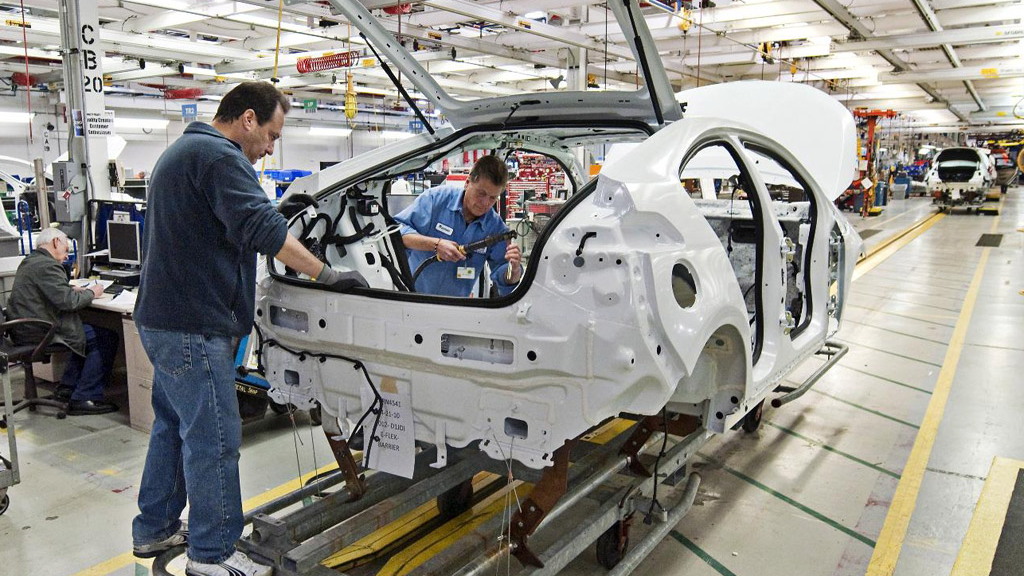 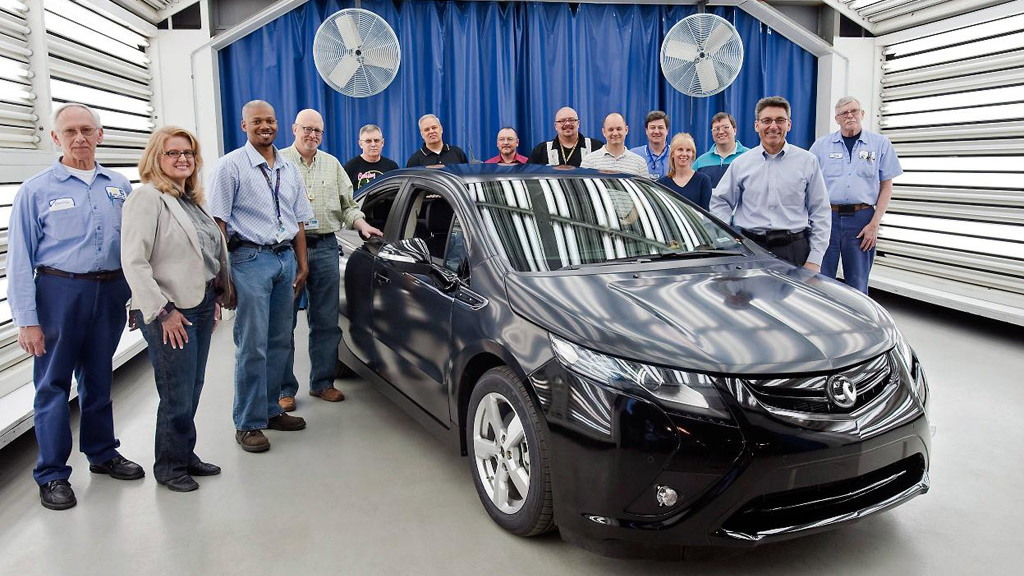 The 2011 Chevrolet Volt extended-range electric vehicle isn’t due to hit showrooms until the end of the year but the first pre-production examples are already rolling off production lines at a GM assembly line in Warren, Michigan. Now, the first pre-production Opel Amperas, Europe’s version of the Volt and arguably the better looking of the two, are also coming off the line.

Seen here wearing Vauxhall badges, the brand the Opel Ampera will be sold under in the British market, these validation models will be used by engineers in Europe and the U.S. for testing the production-intent design. The focus will be on developing the final vehicle software and controls, fine tuning the vehicles' driving characteristics, and performing safety and structural integrity testing.

Like the Volt, the Ampera delivers up to 40 miles of pure electric driving before an engine-generator kicks in to sustain the battery charge and seamlessly extends the range to more than 300 miles. The battery can be charged by plugging the vehicle's on-board charge system into a standard household outlet.

While the Chevrolet Volt will be going on sale in the U.S. towards the end of the year, most likely around October, Europe won’t get its Ampera until sometime next year.