The Alfa Romeo brand is one that U.S. consumers aren’t really that experienced with. Some of that is because the company hasn’t had a port of entry into the U.S. economy since 1995 when the stopped importing cars. The last model for American’s to actually be able to purchase was the 164. Even with that, there is a huge Alfa following in America and the Alfa brand has continued to live on and mature. In fact, they unveiled the Alfa Romeo Giulietta at the Geneva Motor Show last year—a Opel Astra (or Saturn Astra in the U.S.) like five door hatchback. As soon as it was introduced the rumors started to swirl—would the Chrysler/Fiat relationship bring Alfa Romeo and this new hot hatch to the States? 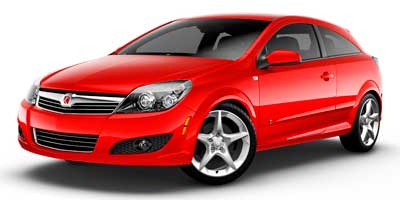 The bottom line here is that this is pretty unlikely even with Fiat being the parent company of Alfa Romeo. There hasn’t been crash testing to meet U.S. standards nor has there been any product plan released that would support it. However, as we found out at the 2010 Denver Auto Show, Chrysler has the Fiat 500 on its list for later this year and has said that they will be completely overhauling or “greatly improving” its model line up by the end of the 2010 fiscal year. So, select Chrysler dealerships (most likely in metropolitan areas) will get the addition of the Fiat 500 to their showrooms—think of it like a MINI type of setup. Then we will most likely see technology and platform exchanges that will make it possible for Chrysler to build and promote their own line of vehicles in the U.S. while using the vast small car experience Fiat has under their belt.

Still, if there were some way to get the Alfa Romeo Spider and 8C Spider sold in the U.S. I would take one in a heartbeat.