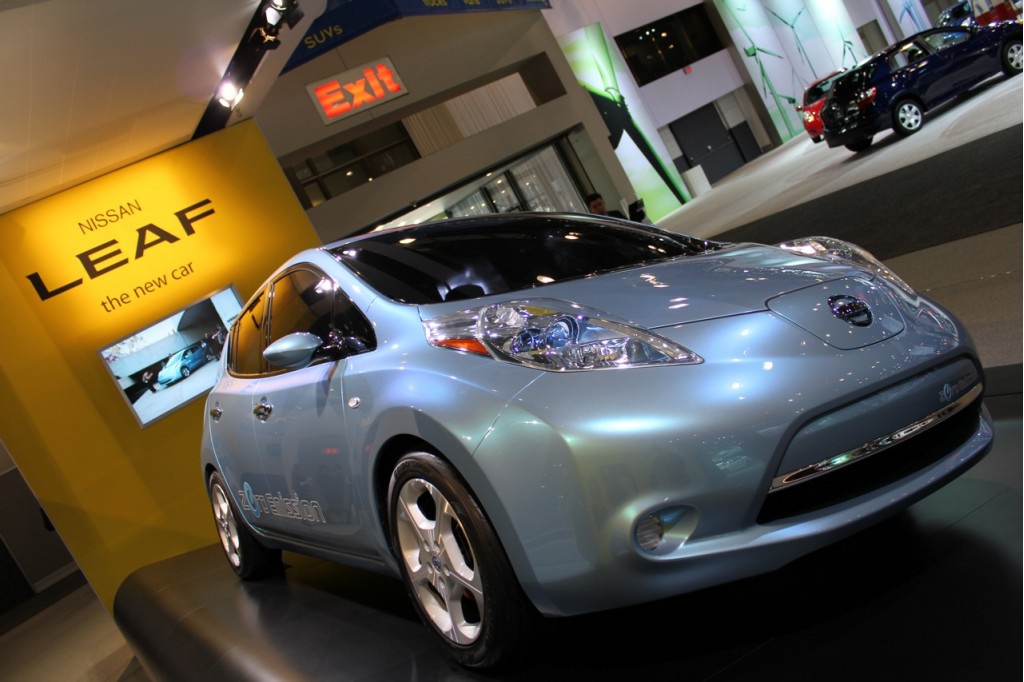 Sometimes, a car--even an electric car like the 2011 Nissan Leaf--isn't the best way to transport yourself on errands or to work.

That's the word from Bicycling.com, which put together the handy infographic here. Based on results from its quick study of places with more than 100,000 people, the most bike-friendly town in the country is Minneapolis, Minnesota. In addition, some 49 other cities and towns having significant numbers of commuters using bikes, not cars, to get back and forth to their jobs.

Along with the population requirement, Bicycling also mapped out the country according to places with a "vibrant and diverse" bike culture and those with "smart, savvy bike shops."

Among the highlights? Little Rock, Arkansas--home of High Gear Media editor Nelson Ireson--has the longest bike bridge in the world. High Gear Media's Bay Area home has a special bike shuttle across the Bay Bridge during rush hour. Portland, Oregon, has bike-only areas at stoplights so senior editor Bengt Halvorson knows where to steer clear during his test drives. 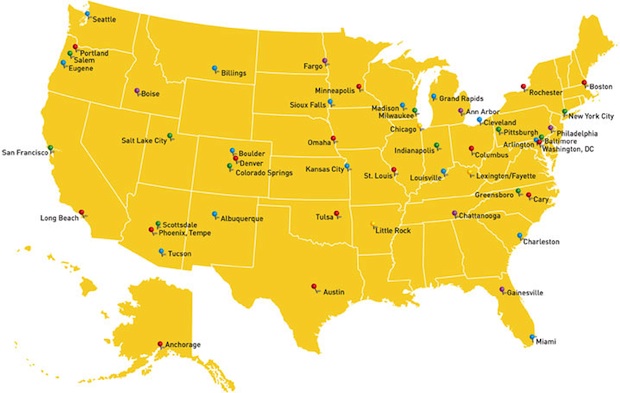