Sometimes Twitter is pretty wonderful. Amidst all the fluff and links and LOLs, some real gems can land.

We honestly don't recall who first alerted us to an article about Chinese electric-car maker BYD from Caixin Online, but we thank you. It's an excellent article, and highly worth reading top to bottom.

With the delightful title of "How Manufacturing's Mockingbird Sings," the lengthy article lays out BYD's early history and its business plan for both its battery-cell and automobile arms. 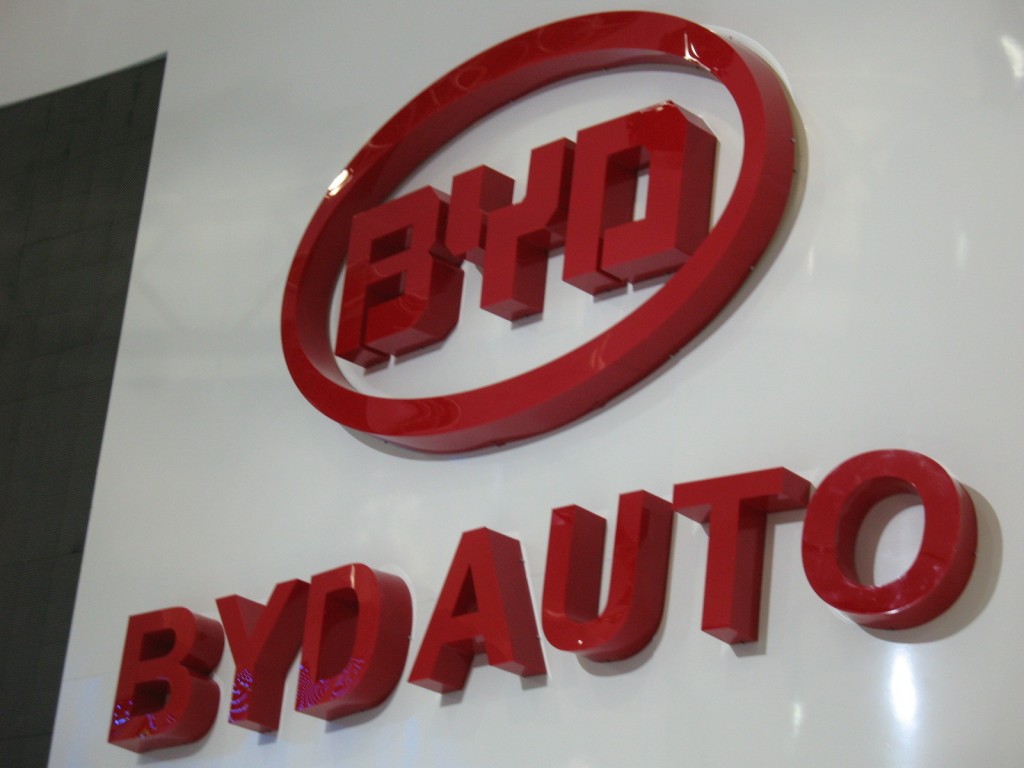 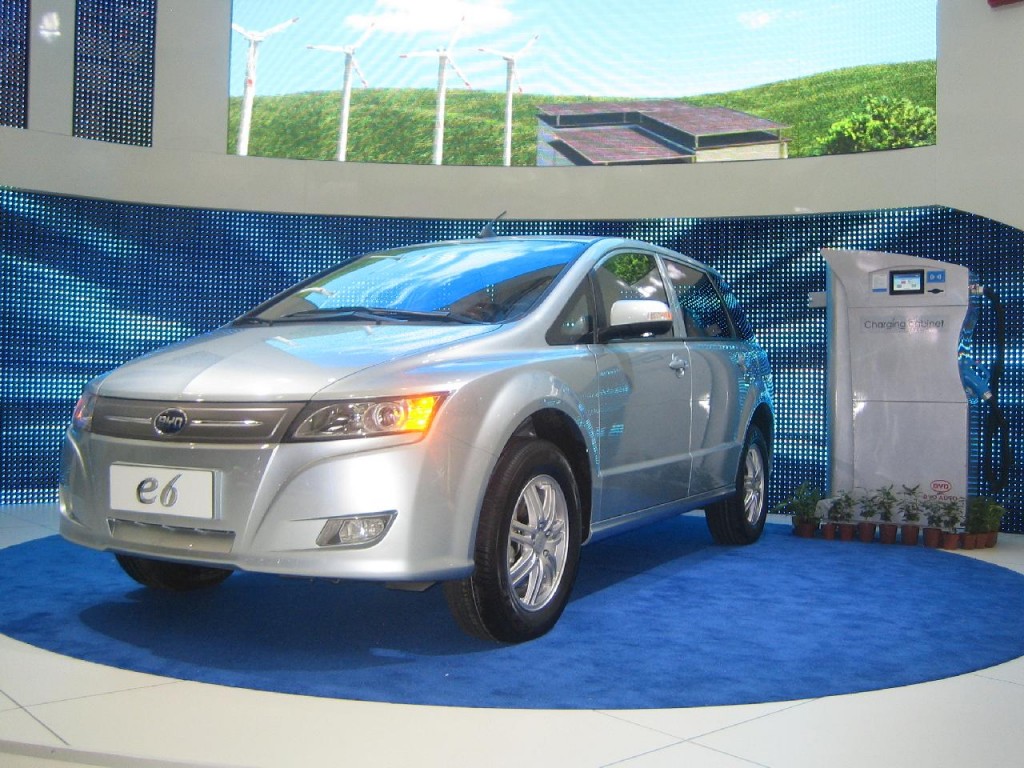 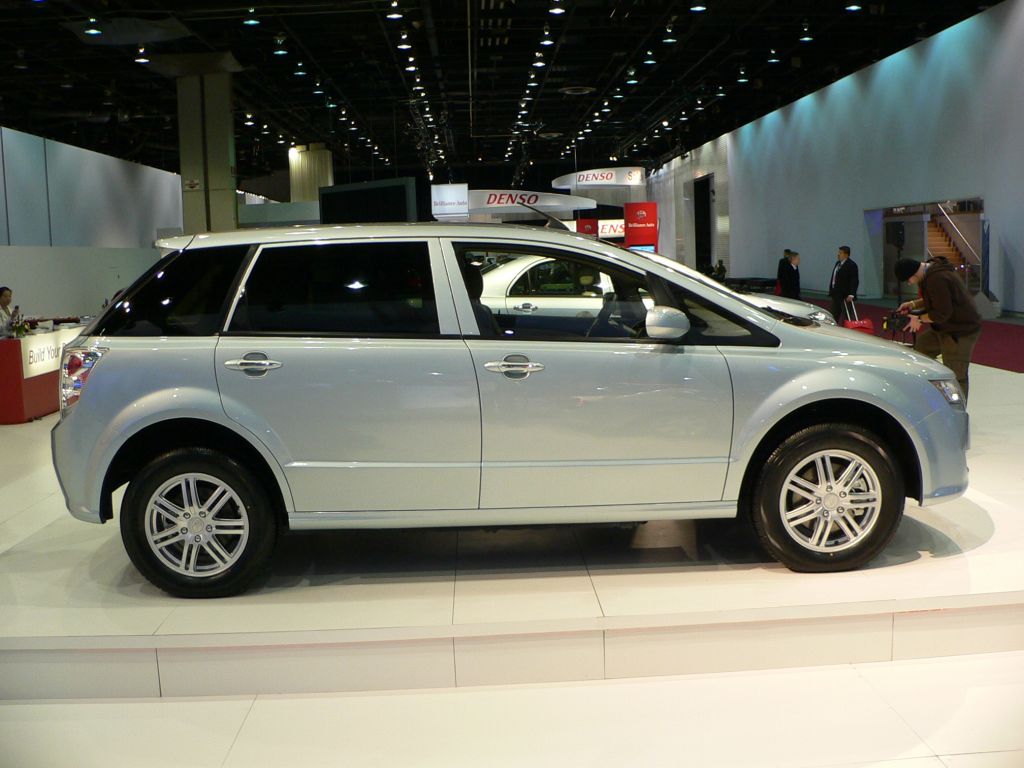 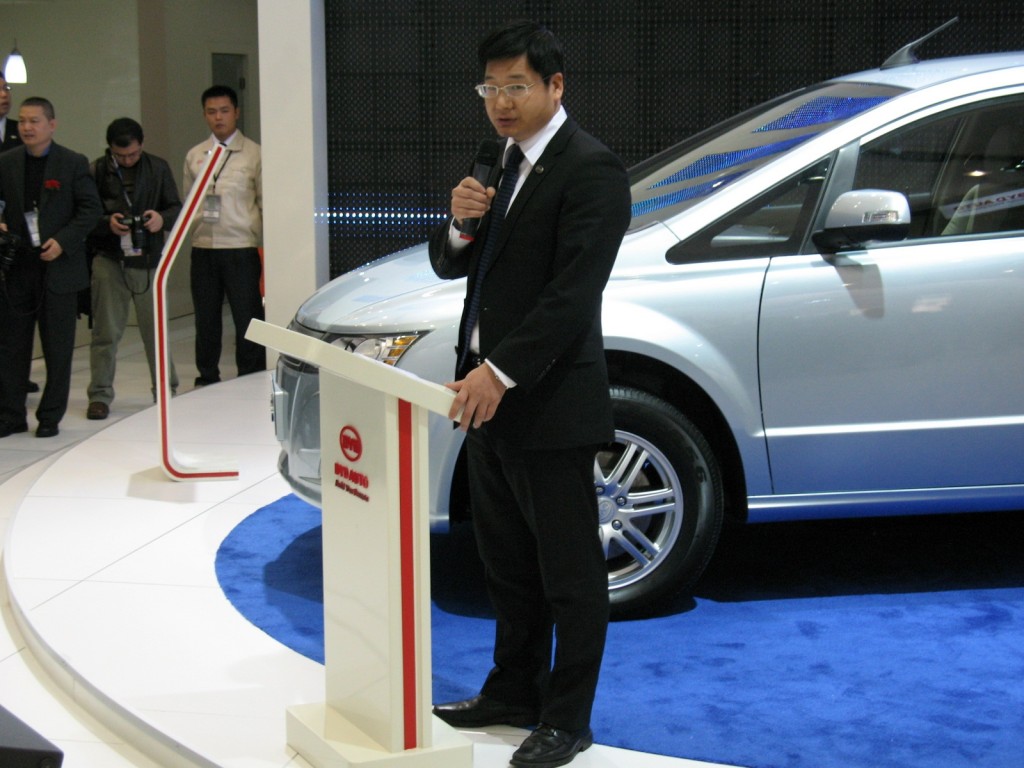 It's simple: Copy, copy, copy. The article hones in on BYD's "focus, brazenness and precision." Three excerpts pretty much say it all:

BYD delights and frightens suppliers at the same time. Many have discovered that BYD typically makes one or two serious, large orders of models, materials, or components but never orders again. That's because it just starts making whatever it bought.

Business champions seldom pay heed to grumblings from those they defeat. When carmaking, for example, BYD found that reverse engineering can cut the cost of a new vehicle by more than one-third.

A little background: BYD Auto--the name stands for "Build Your Dreams"--is the carmaking arm of BYD, launched in 1995 and now the world's second largest producer of rechargeable batteries and a Top 10 global manufacturer of lithium-ion cells.

In 2003, BYD bought Qinchuan Auto Co., which came with its own stamping plant. BYD since has taken vertical integration to extremes rarely seen in the auto industry, where most companies rely on large supplier networks.

As well as vertical integration, BYD throws manpower at assembly tasks, which runs the risk of quality flaws. Robotic welders, for instance, are far more consistent car to car than are human welders.

Its product line in China is largely derivative gasoline-engined compact and midsize cars. The BYD F3 compact four-door sedan is remarkably similar to a 2006 Toyota Corolla, and BYD touted the similarities when it launched. It now sells 300,000 copies a year.

The company did achieve a notable first: Its 2009 BYD F3DM was the world's first production plug-in hybrid vehicle when it went on sale in December 2008. Its sales have been minimal, however, due to the high cost and perhaps the lack of refinement.

While it has showed its BYD e6 electric crossover at both the 2009 and 2010 Detroit Auto Show, the industry is taking its pledge to launch that vehicle on the U.S. market with a grain of salt until the company has gotten the car through certification by the NHTSA.

The crisply styled five-seat midsize crossover has a claimed range of 205 miles and a top speed of 87 mph from its lithium-ion battery pack. The BYD e6 went on sale last year in China, priced at 300,000 yuan ($44,000). BYD plans up to six new models this year.

But fabled investor Warren Buffet spent $230 million to buy 10 percent of BYD in late 2008, giving the company automatic stature in the investment world. So the industry takes BYD's plans more seriously than those of smaller or less well-connected Chinese makers.

As for the long-term future of copying, the article suggests that BYD may move slowly into designing its own vehicles. Indeed, the e6 electric vehicle it plans to sell in the U.S.--while somewhat similar to the 2010 Ford Edge in shape--isn't an obvious copy of anything.

It also notes delicately that "intellectual property right [sic] is another sticky issue," since BYD's batteries and cars "pay homage" to products made by other companies. Founder Wang says the company "imitates but does not plagiarize."

It appears Toyota may be building a case against BYD for intellectual property infringement, similar to lawsuits that other Chinese makers have lost in the U.S. and Europe. Now BYD applies for large numbers of patents in China, attempting to lock up rights on its own intellectual property.