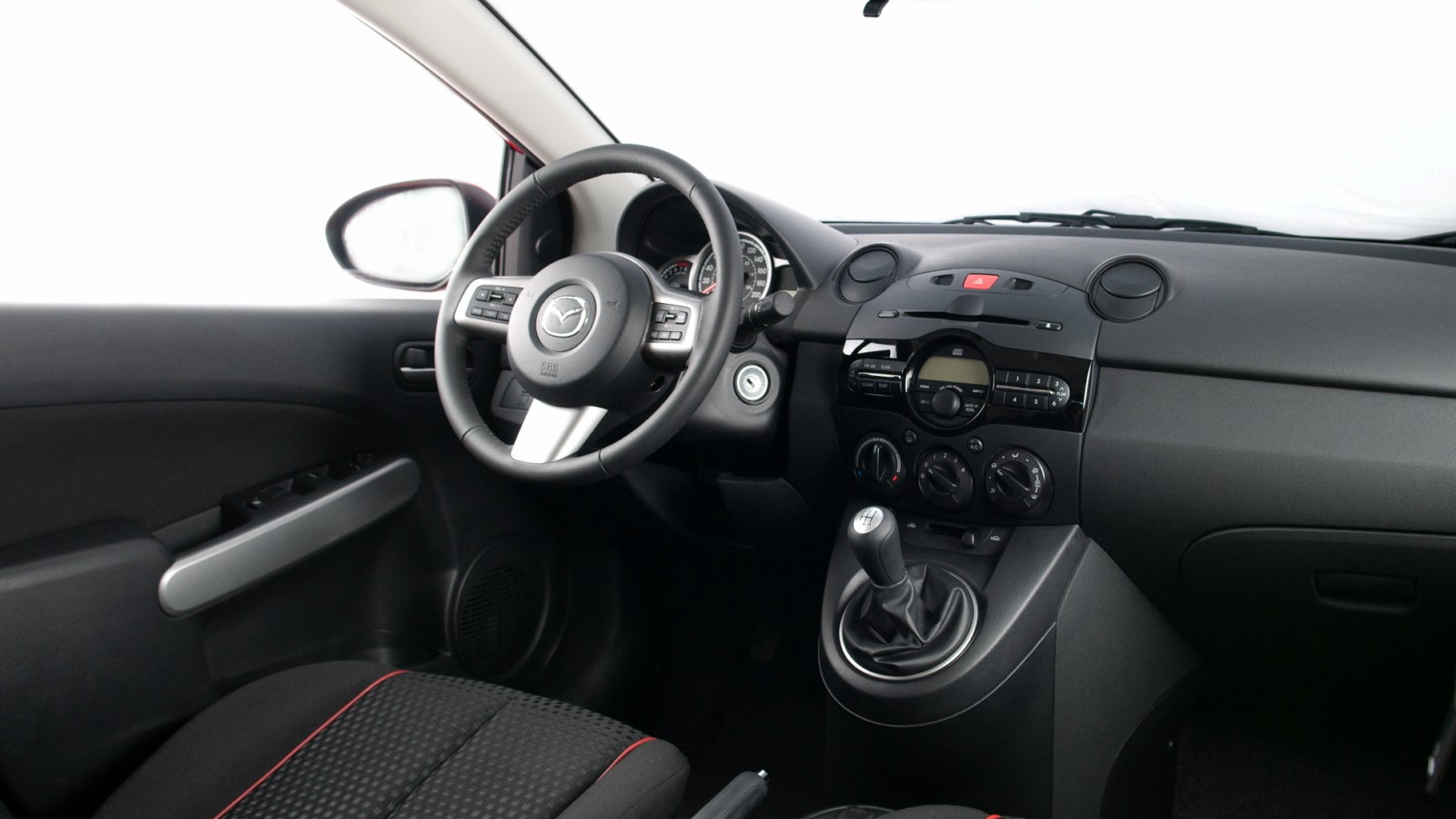 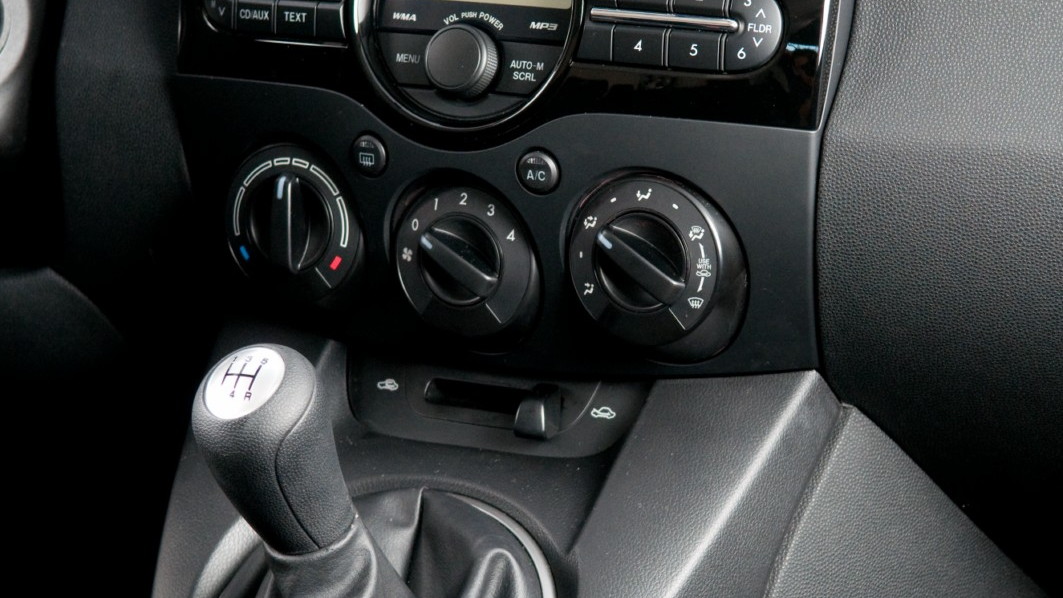 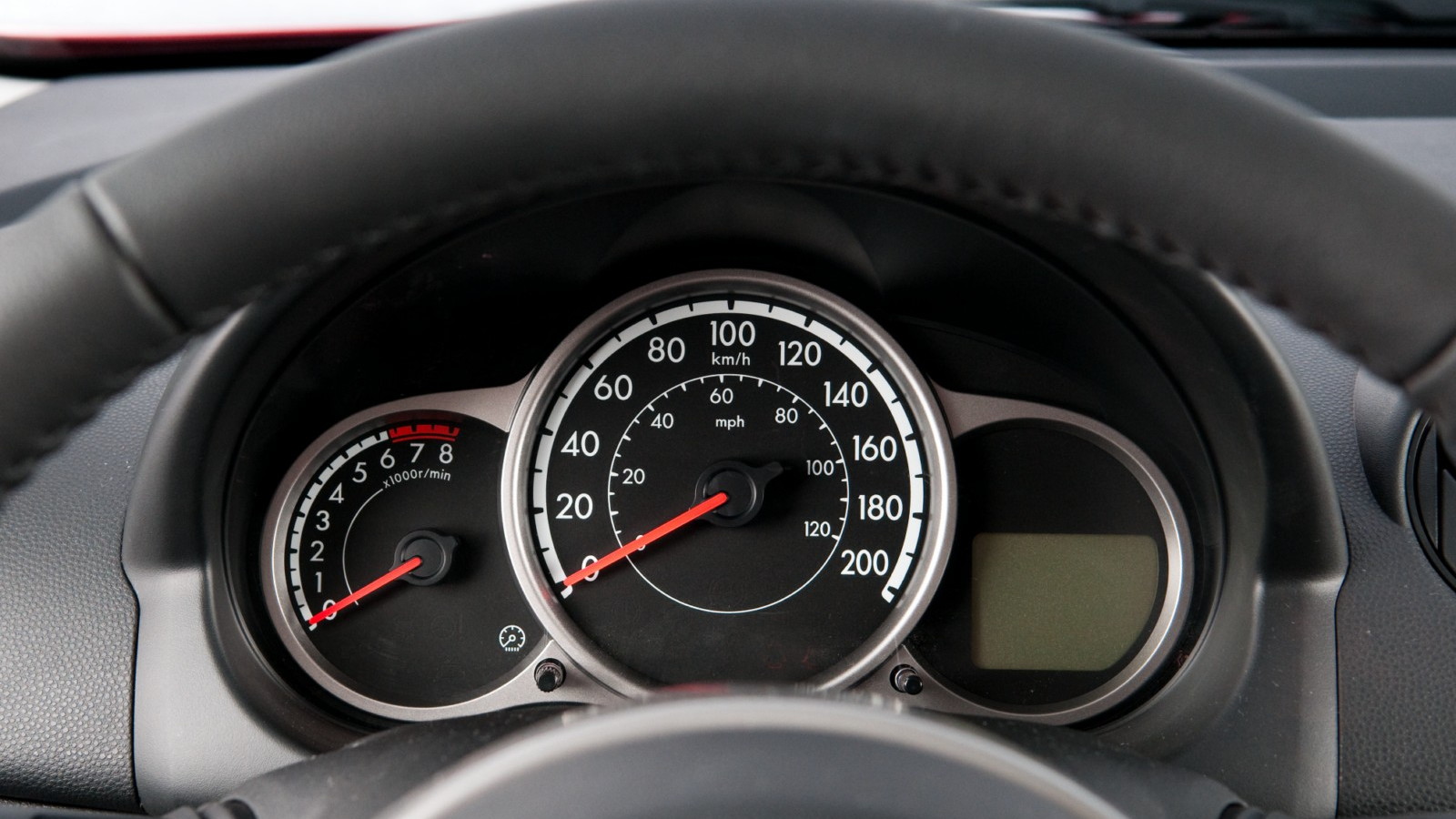 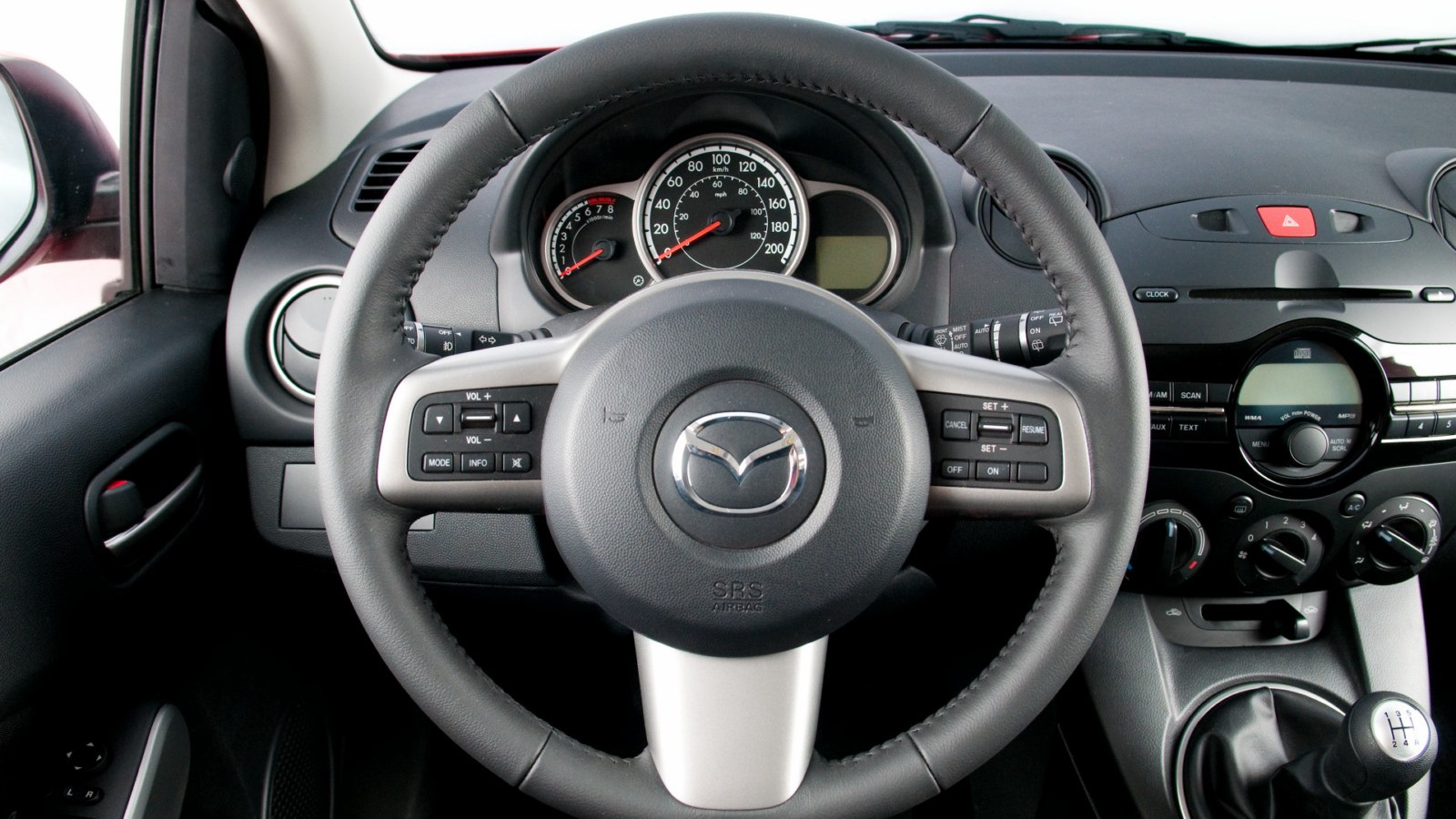 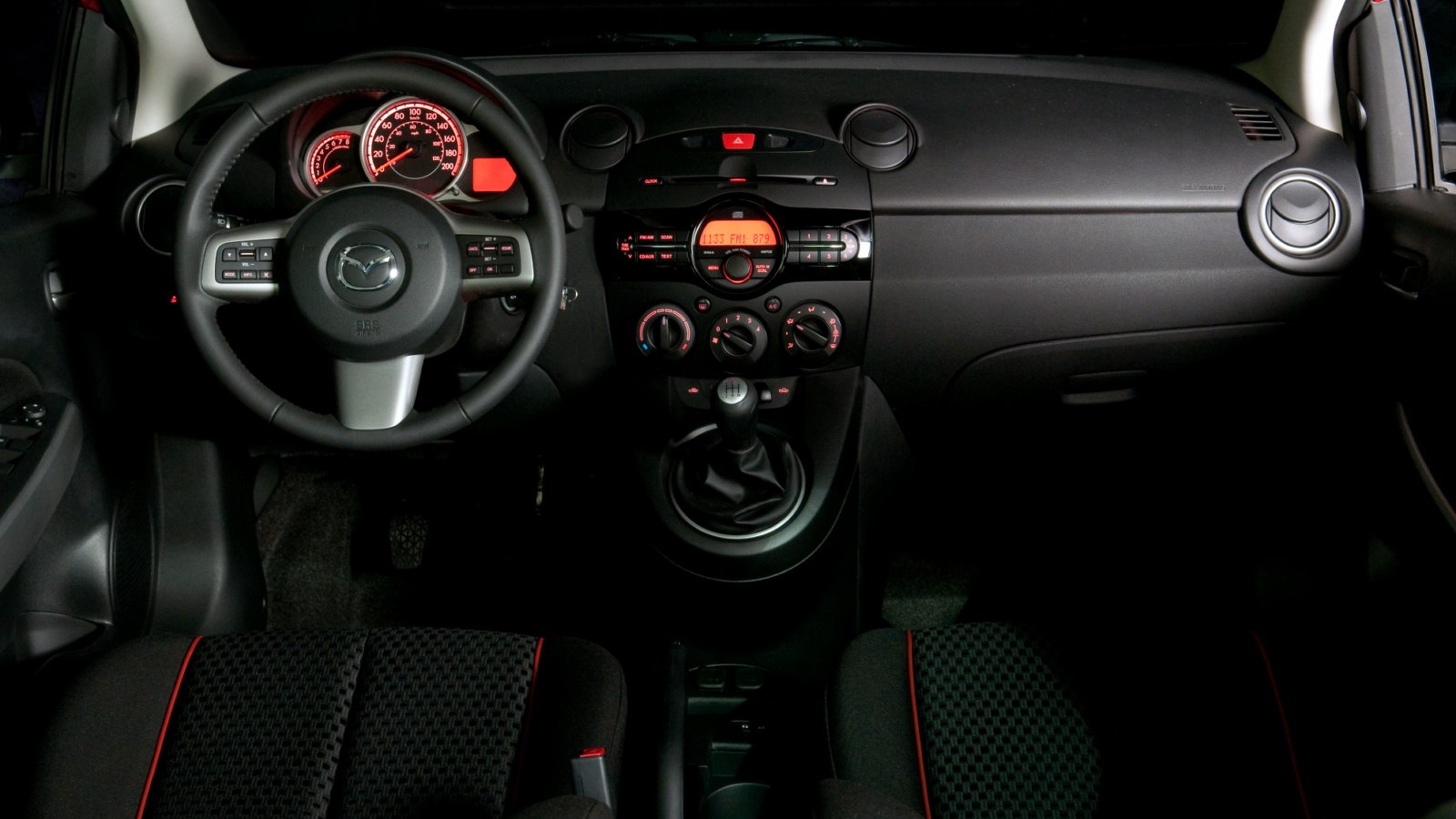 When Mazda launched its 2011 Mazda2 subcompact hatchback at last year's Los Angeles Auto Show, many journalists noted that the doors were locked--and the windows were tinted so no one could see inside. Why? Because Mazda hadn't finished work on the interior.

Well, now it's February, and they're done. Today Mazda released photos of the interior of the 2011 Mazda2. And as our colleague Nelson Ireson points out, it's just not as snazzy as the 2011 Ford Fiesta, built on the same platform, that wowed crowds at the same LA show.

Still, the Mazda2 has a straightforward and businesslike approach to an economy-car interior that may find favor with Mazda's core buyers, who value drivers' cars with great handling over gadgets and gimmicks.

The Mazda designers wanted to make the interior of their small car "surprisingly open and roomy," so they put a lot of effort into minimizing the impact of the windshield pillars. Their theme: "a space that communicates movement." Ummmmm, OK.

To open more space, both sides of the instrument panel are curved forward except where controls and the cluster sit. Piano black trim is meant to convey a high-quality feel, and the shapes have been kept simple.

No other colors are offered, and silver trim is used only for contrast, including around one of the more unusual features: the shift quadrant extends from the base of the dashboard, rather than from the floor.

It's definitely a simpler interior than that of the 2011 Ford Fiesta, with its mobile-phone inspired center stack. Looking at the Mazda2's center area, we can't help but see a sort of cartoon face, with the two round center vents forming the eyes. Or are we hallucinating again?

The 2011 Mazda2 will launch late this summer in North America. Still no word on whether the little zoom-zoom subcompact will spawn its own MazdaSpeed2 hot-hatch variant, though.