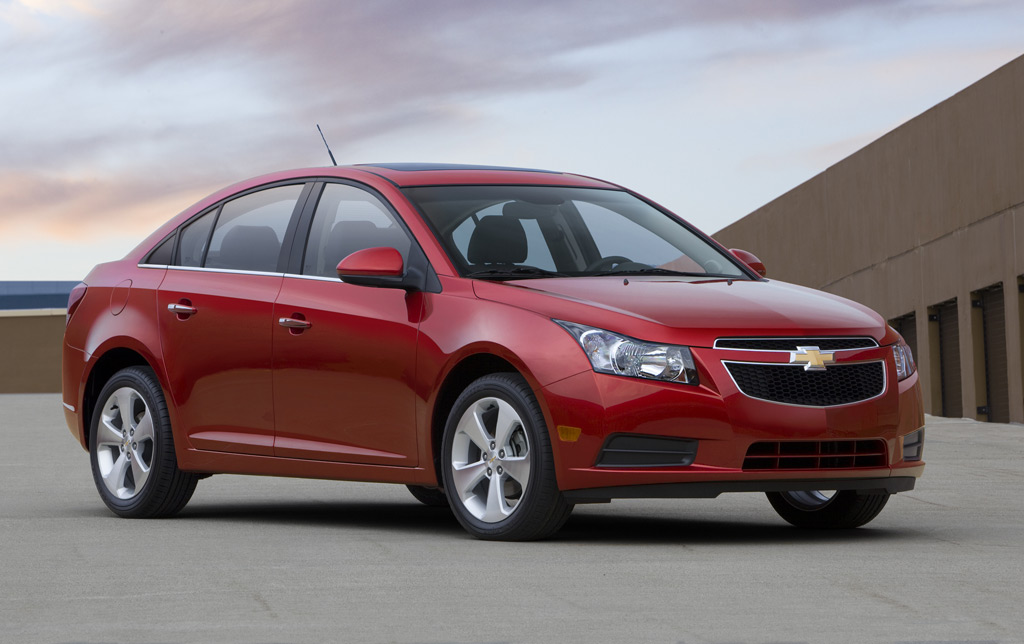 There has been a lot of press over the last year about small cars (we kinda like that, but we are a bit biased) and the future of the small car market in the United States. This isn’t a new phenomenon either; the small car market in the U.S. seems to sore only when there is a gas crisis and/or a depression. Again, this tends to make some sense, especially if gas prices are up around four dollars a gallon and the unemployment rate is extremely elevated. Those factors aside, new research from CSM Worldwide, a source for automotive forecasting, seems to point towards U.S. Government policy for the failure of the small car market to take off in the U.S.

It is an interesting angle for sure, but is it realistic? CSM’s research indicated that in order to reach the 40 percent government ideal of new small car sales in the U.S. the government would have to increase gas taxes. There research indicated that in order to promote new small car sales, buyers need an incentive like the higher cost of fuel. In fact, these same tactics are used in the European and Asian markets with what has been categorized as tremendous success. So will the Government raise taxes to make small car sales go up? I wouldn’t put it passed them, but the common opinion is that legislation of this nature would never make it with the American public. 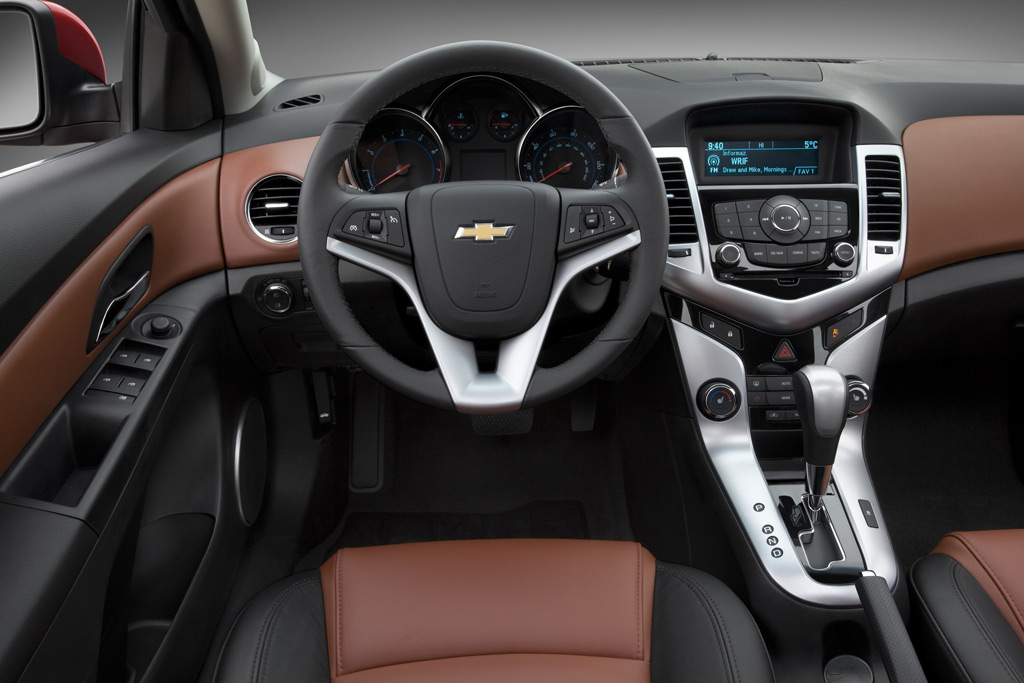 This isn’t the only barrier either; CMS also reports that the cost of “green” technology could prevent more fuel efficient vehicles from entering the market. The current numbers show that with a price increase of $1000 to small engines with start/stop technology the average payback period would be 5.4 years (this is with a constant $3 fuel price). For Hybrids that payback period increases to 8.2 years in order to breakeven on the added price for the technology. I bet you can see where we are going with this; yes, electric vehicles (do to their newness) have the longest payback period at 14.7 years. This goes back to the recent comments we had on the Volt and the entry level price compared to the Toyota Prius.