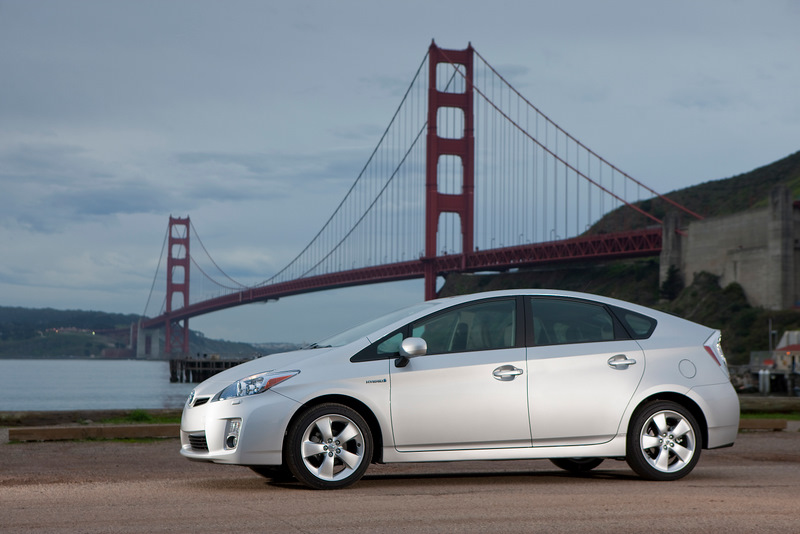 We're a bit late on what's usually an end-of-month recap of the five most popular posts on AllAboutPrius.com. But, hey, we had a long Labor Day too ... and now we're back in business. So here they are for August.

Unusually for us, compared to July's most popular posts, three of our Top Five are brand-new for August. Usually the same items stay on top of the rankings month after month, so we're delighted that our recent news coverage has displaced some regular winners.

# 2: 2010 Toyota Prius: Solar Sunroof Smash Success, Hard To Get. The first of three new August posts in our top five, this item on the remarkable demand among 2010 Prius buyers for the solar-panel roof zoomed all the way up to the second slot. Bottom Line: Toyota wildly underestimated demand for this pricey but popular option. They projected 4 percent; it's actually three times as high.

# 3: 2010 Toyota Prius: Overview. Falling one notch from its traditional silver, this one remains a medalist. Bottom Line: This overview gives you more of a traditional road test approach, but our # 1 post may make sense as the starting point for our entire "30 Days of the 2010 Toyota Prius" series, which offers details on every facet of the latest model of the world's best-known hybrid.

# 4: Should Toyota Prius Owners Buy a Spare Used Battery Pack? We're pleased that new August posts, including this one, took the last two slots. Bottom Line: If you plan to keep your Prius past its warranty of 8 years / 100,000 miles or 10 years / 150,000 miles (depending on your state), one Prius owner suggests buying a used nickel-metal-hydride battery pack and storing it for future use. We're not entirely convinced.

# 5: Clunkers Success: 2010 Toyota Prius Almost Sold Out.  The last of three August posts to rank in our top five, this one is practical buyer information. Bottom Line: Global demand, especially in Toyota's home market of Japan, has led to tight supplies of the popular new 2010 Toyota Prius, and the successful Cash-for-Clunkers program ran US supplies of the 2010 Prius almost down to zero.

So with three new winners this month, what fell off the Top Five list?  Here are two perennial favorites that we suspect may return to our rankings in the months to come: 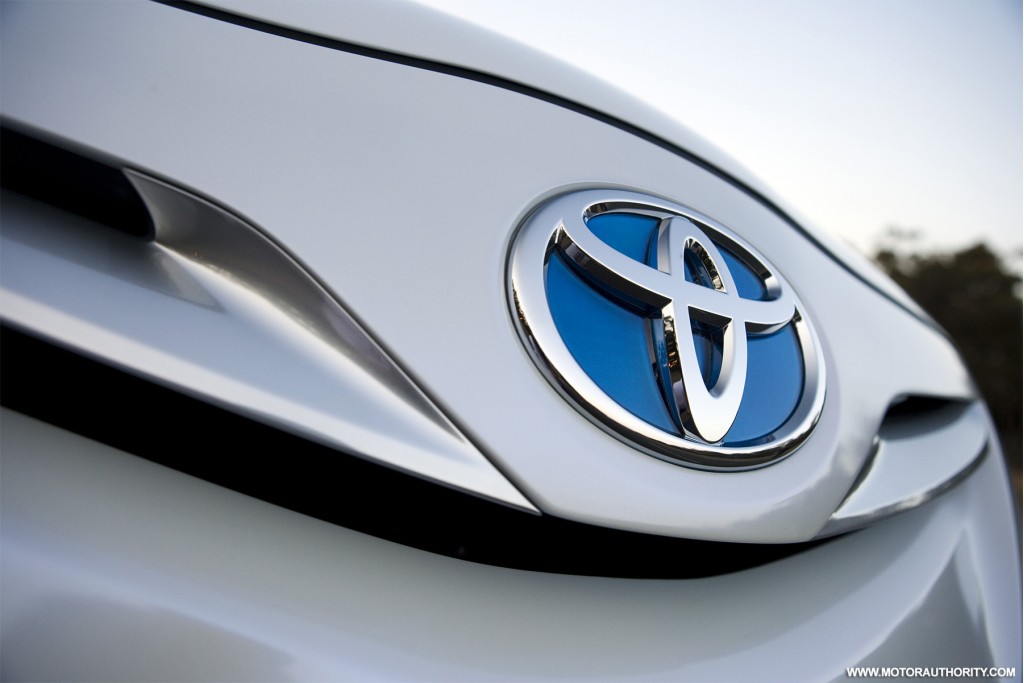