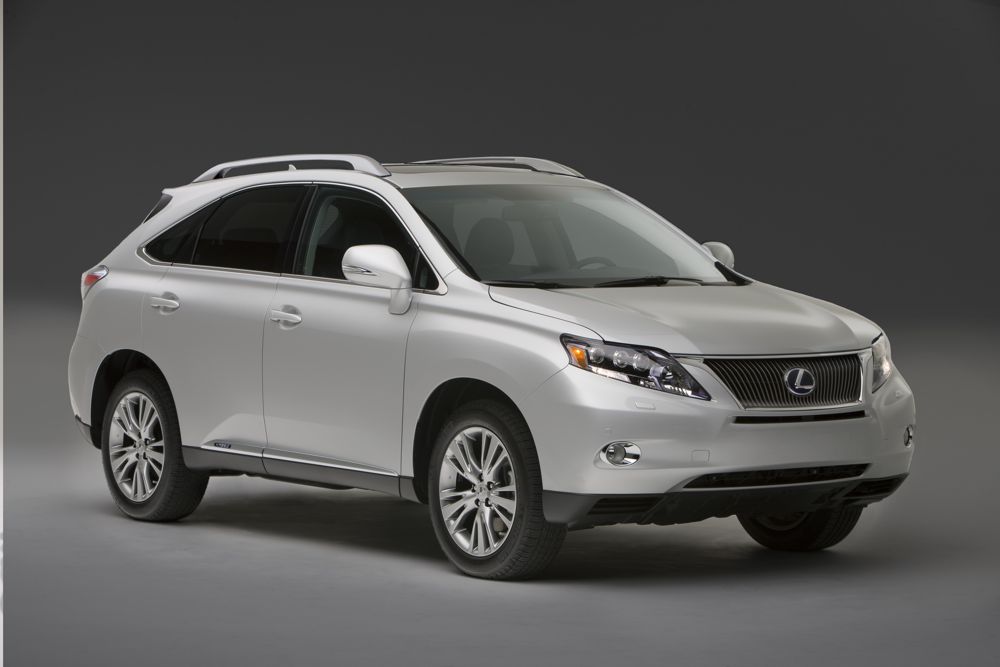 Well, here's a surprise. It's no news that Lexus has found it slow going breaking into the luxury market in Europe, which is dominated by Mercedes-Benz, BMW, and Jaguar.

By contrast, Lexus has become the highest-selling US luxury brand since its 1989 launch, largely on the strength of its midsize RX luxury crossover.

Now the company has decided that in the United Kingdom, for all but one of its models, it will sell only hybrids--no standard engines at all.

For its large 2010 Lexus LS luxury sedan, the range will be restricted to the LS600h model, which uses the Toyota Hybrid Synergy Drive system to provide Lexus with what it calls V-12 performance from a V8 engine.

For the midsized sporty 2010 Lexus GS sedan, the model lineup will consist solely of the GS450h hybrid.

And for the new 2010 Lexus RX crossover utility vehicle, it will sell only the RX450h hybrid version.

Only the smaller IS sedan series will keep a selection of gasoline engines, as well as the diesel engines so popular in Europe due to their fuel efficiency and the favorable tax treatment that keeps diesel fuel much cheaper than gasoline in most countries. Lexus does not offer an IS hybrid.

Could this be a test of future Lexus product strategy? Or is it simply an acknowledgment that hybrids are the sole unique offering for Lexus in the UK, and the rest of its products haven't done that well? 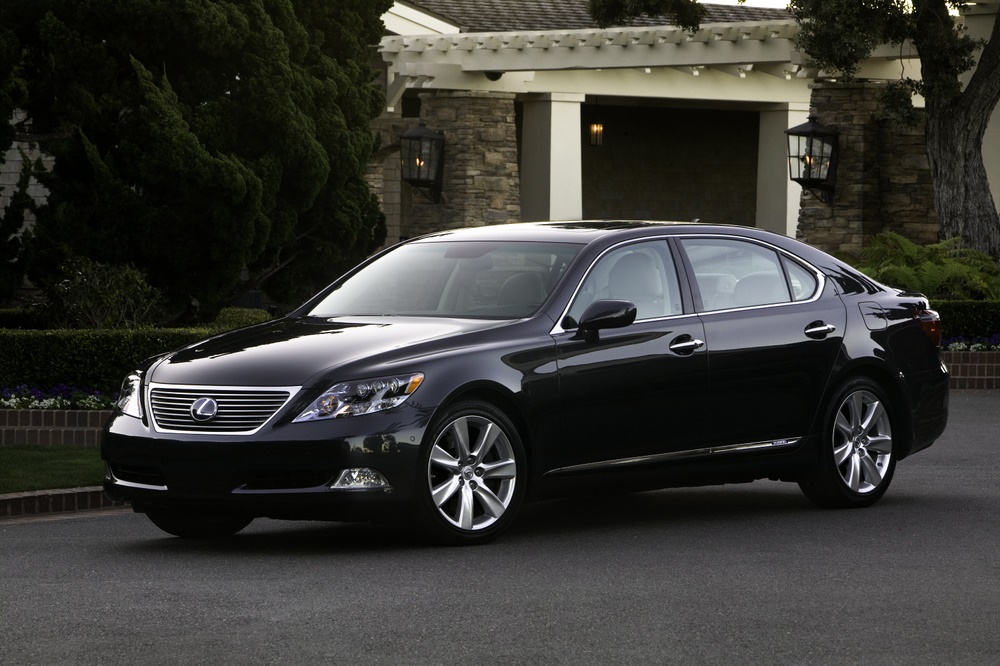