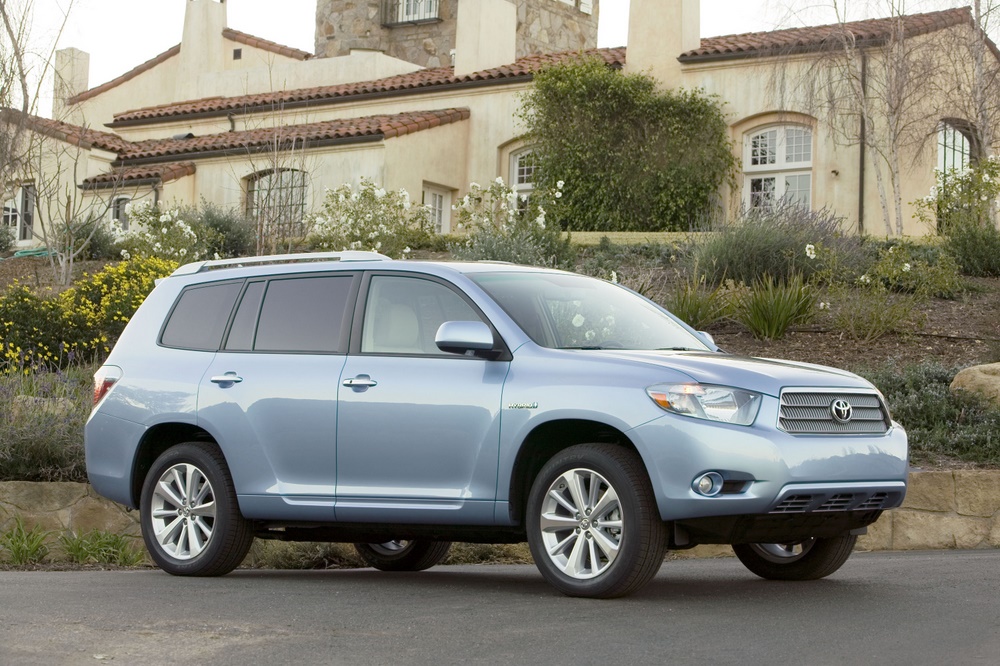 The light bulb that occasionally hovers over our head clicked on when we read a recent post on the 2009 Toyota Highlander Hybrid from our colleagues at FamilyCarGuide.

We realized the Highlander Hybrid is the only hybrid vehicle that offer family seating for seven. Although as FCG editor Christy Brewer highlights, the third row carrying seats # 6 and # 7 is optional equipment--it doesn't come standard.

For many years, potential hybrid buyers have complained that there are no hybrid minivans. But while it doesn't offer sliding side doors or the sheer adaptability of a minivan, the crossover Highlander Hybrid is the only one that lets you carry a larger family in one hybrid vehicle.

Note: If you're shopping for a hybrid and need room for that larger family, make sure you include the cost of the Highlander Hybrid's optional third row in your comparisons. It comes only with the Limited model, in three different levels of luxe (regular, GS, SE).

But as we ran through the growing list of hybrid vehicles on the US market, we found one other that we assumed would offer a third row. That's the Lexus RX400h--which is just about to be replaced with the all-new 2010 Lexus 450h.

The new 2010 model shares a basic understructure with the new Highlander, just as the old one shared its platform with the previous model of the Highlander.

But it turns out Lexus doesn't offer a third row in its RX. The 2010 Lexus RX450h also starts at well over $40,000--exact pricing hasn't yet been released--which may be a bit rich for many families. 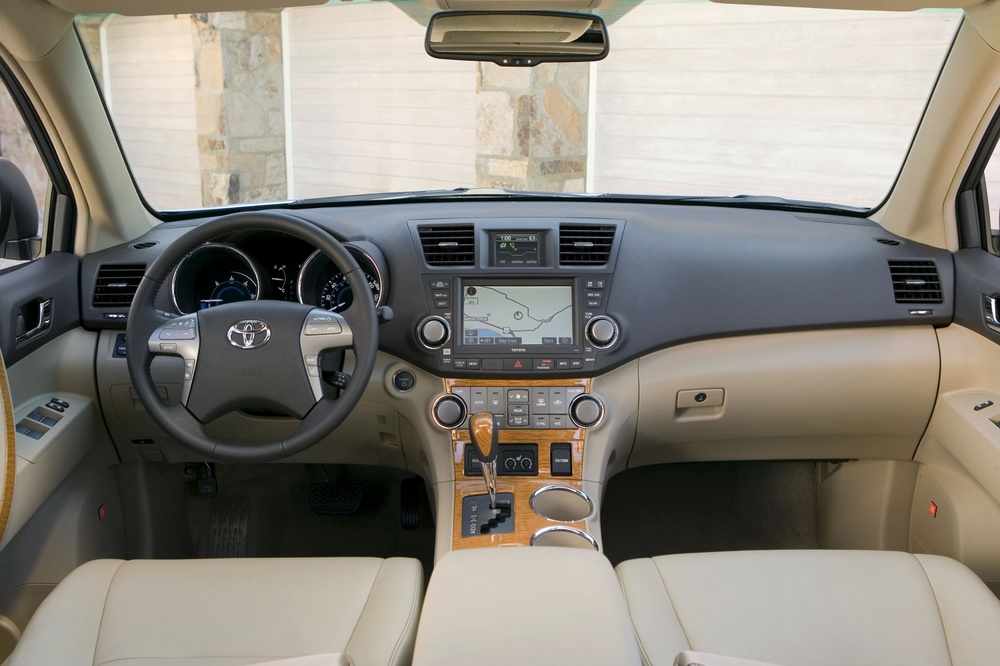