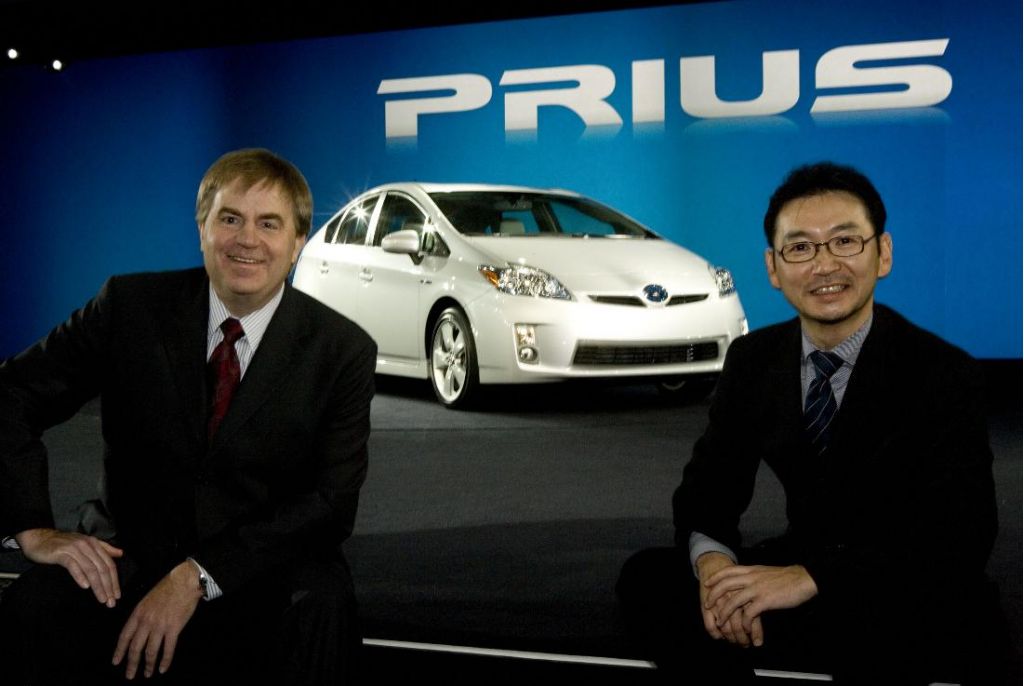 Often, new car introductions are led by corporate executives or vehicle marketers. But at Toyota, recognizing the chief engineer is a tradition for every new car. Here, we pay tribute to the man who oversaw the development of the new 2010 Toyota Prius.

After getting his electrical engineering degree in 1986, Chief Engineer Akihiko Otsuka joined Toyota as an engineer in the noise and vibration department, working on the Toyota Celica and Supra, among other models.

Otsuka first worked on hybrids in 1998, when he was named assistant chief engineer for a mild-hybrid van called the Estima, sold only in Japan.

He was elated to be given responsibility for the third-generation 2010 Toyota Prius more than four years ago; it would be his first high-volume, mainstream car. Otsuka took responsibility for 100 team leaders, each assigned to a different area of Prius development: powertrain, chassis, hybrid system, styling, safety, and so forth. Altogether, more than 2,000 Toyota engineers worked on the car.

With as many as 10 team-leader meetings a day, Otsuka soon learned, he says, "why TMC stands for 'Toyota Meeting Company'." With virtually every part of the car being redesigned, improved, and made smaller and less costly, such meetings were the only way to ensure coordination among the different teams.

From start to finish, the development of the new Prius took four and a half years. Otsuka often worked past midnight to get his own work done after days packed with meetings.

To keep his work and his personal life in balance, he reserved weekends for family time fishing and cooking with his wife, son, and daughter. After four years at Toyota's European group during the 1990s, Otsuka found he had acquired a taste for Italian food--"especially pasta, pizza, and meats."

To reflect on engineering problems, "I took long walks with my Irish Setter, Ray," he says, "who was great because he never once asked me how things were going at work." Otsuka is also the drummer for the rock band Z-Zip, and used country drives in his Alfa Romeo to think through problems without interruption.

The first half of 2009 for Otsuka has been a whirlwind of 2010 Prius activity, speaking to company groups and media all over the world as the car is unveiled. For a summary of details of the car he's spent almost half a decade creating, see "2010 Toyota Prius: Everything You Need to Know." 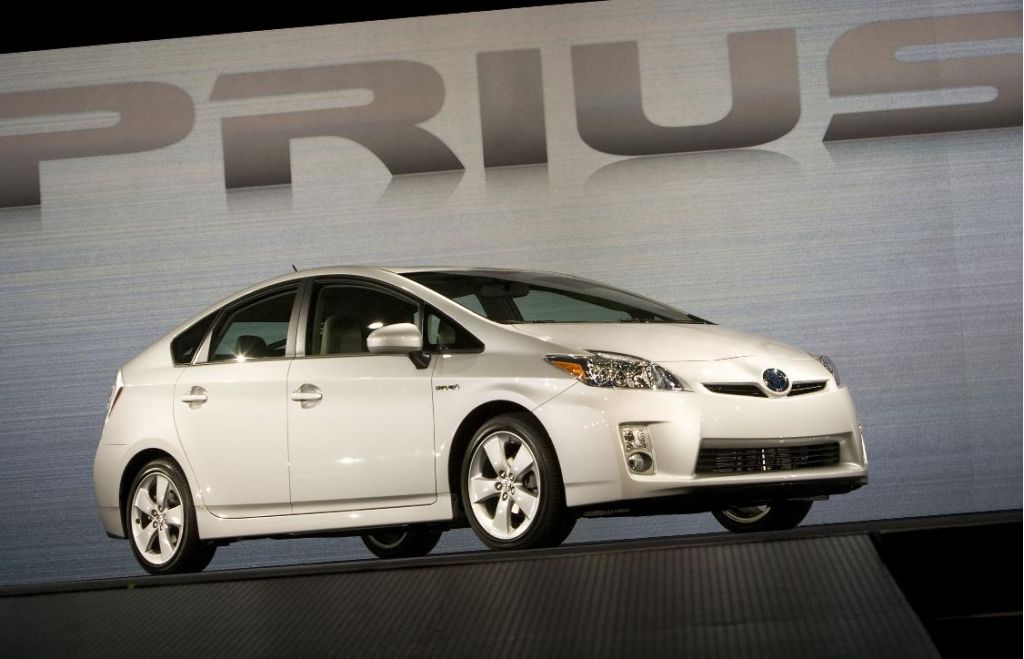