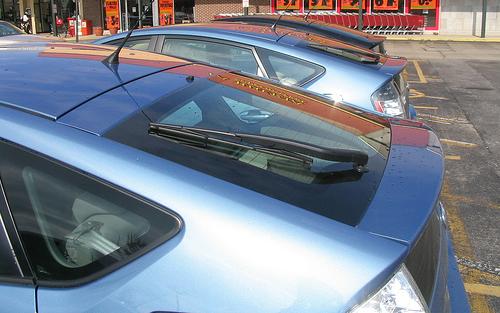 It's hardly news that you can get amazing deals on new cars right now. If you're one of the few consumers who hasn't slammed the wallet shut until you see how the economy is going to turn out ... car dealers want you. Badly.

If you're thinking of buying a 2009 Toyota Prius, the news is even better. The CEO of AutoNation, the nation's largest car dealer, told an economics conference that he had Toyota Priuses "as far as the eye can see." Prius sales dropped 33.6 percent in February, and 28.6 percent the month before--though in both cases, those declines were lower than Toyota's overall drop.

With the economy in freefall, consumers simply aren't buying many cars. But with gasoline back below $2 a gallon in many states, the Prius is hit with a double whammy: The fuel it saves rarely pays back the added cost of the car.

Jackson said AutoNation can almost never close Prius sales solely on an economic basis. Instead, he said, about 5 percent of the chain's customers buy a hybrid based on their environmental philosophy.

Incentives on hybrids as a whole have risen sharply. In January, the average was $992, almost double that in December. Hybrid incentives are still below what they were two years ago, when gas was cheap and Toyota was discounting the Prius. But if the current dismal level of sales continues, incentives are likely to rise even more.

The Prius is also under pressure from the 2010 Honda Insight, which is smaller but also cheaper, and gets almost the same mileage. And as a five-door hatchback with a high, blunt tail, it has the same overall shape as the Prius. Already, in Japan, the Insight is outselling the Prius. 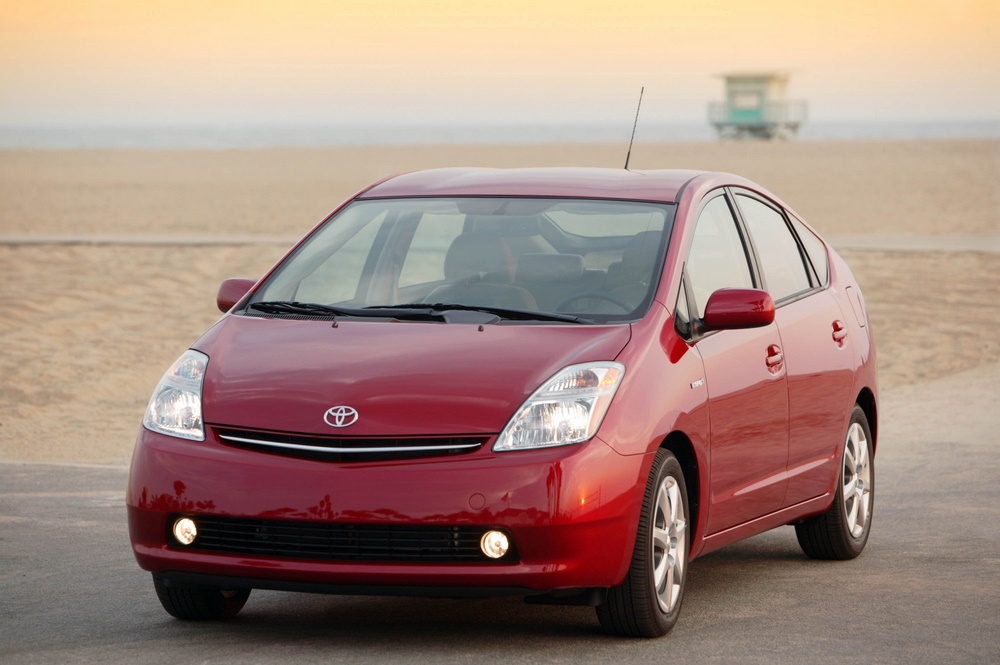