On Monday, Tesla issued a recall for more than a million vehicles, including recent versions of the Model 3, Model Y, Model S, and Model X, due to an issue with the vehicles' automatic reversal system for their power windows.

The NHTSA recall notice lays out that in the affected 1,096,762 vehicles, the window's safety system may not react correctly once it has detected an obstruction. This means the windows might not stop going up and reverse course upon detecting an obstruction—like fingers. 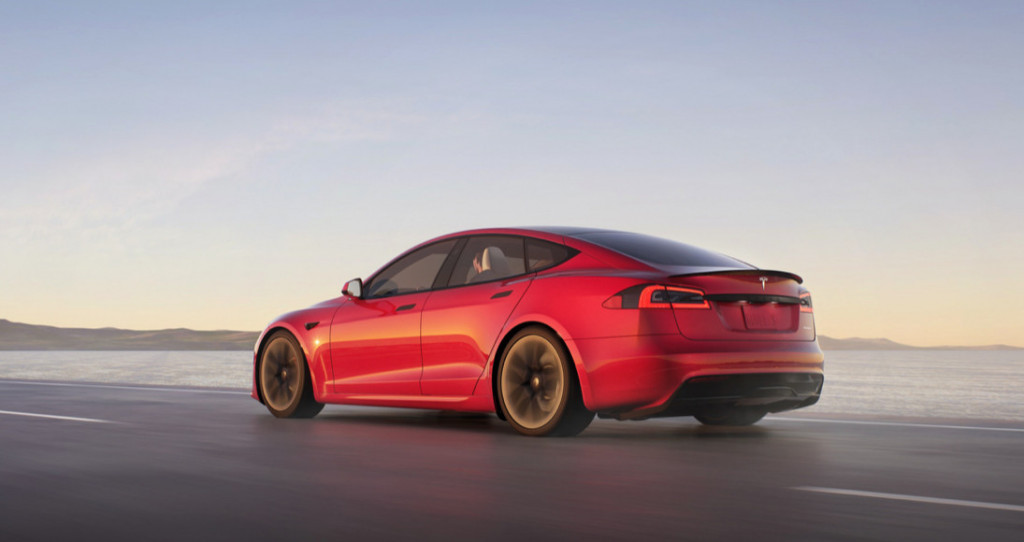 As with a recall from earlier in the year relating to overheating infotainment screens, Tesla plans to fix the issue with an over-the-air software update. In this case, it will modify the automatic window reversal system.

Even with Tesla's ability to push software fixes, some Tesla recalls involve a service visit. A potential issue with the rearview camera cable harness in the Model 3, and another with misaligned frunk latches in the Model S, are two such examples from earlier this year.

The automaker said it will mail notification letters alerting owners to the issue on Nov. 15.