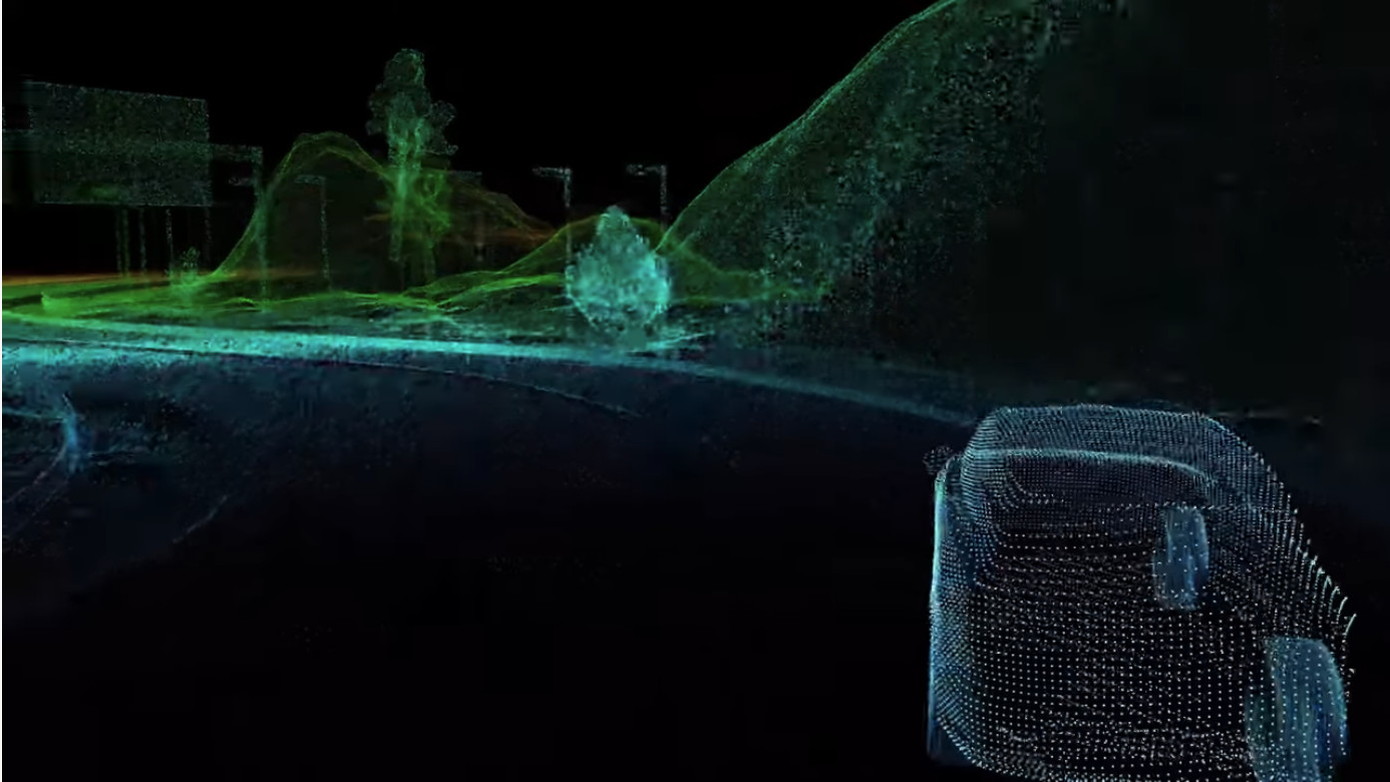 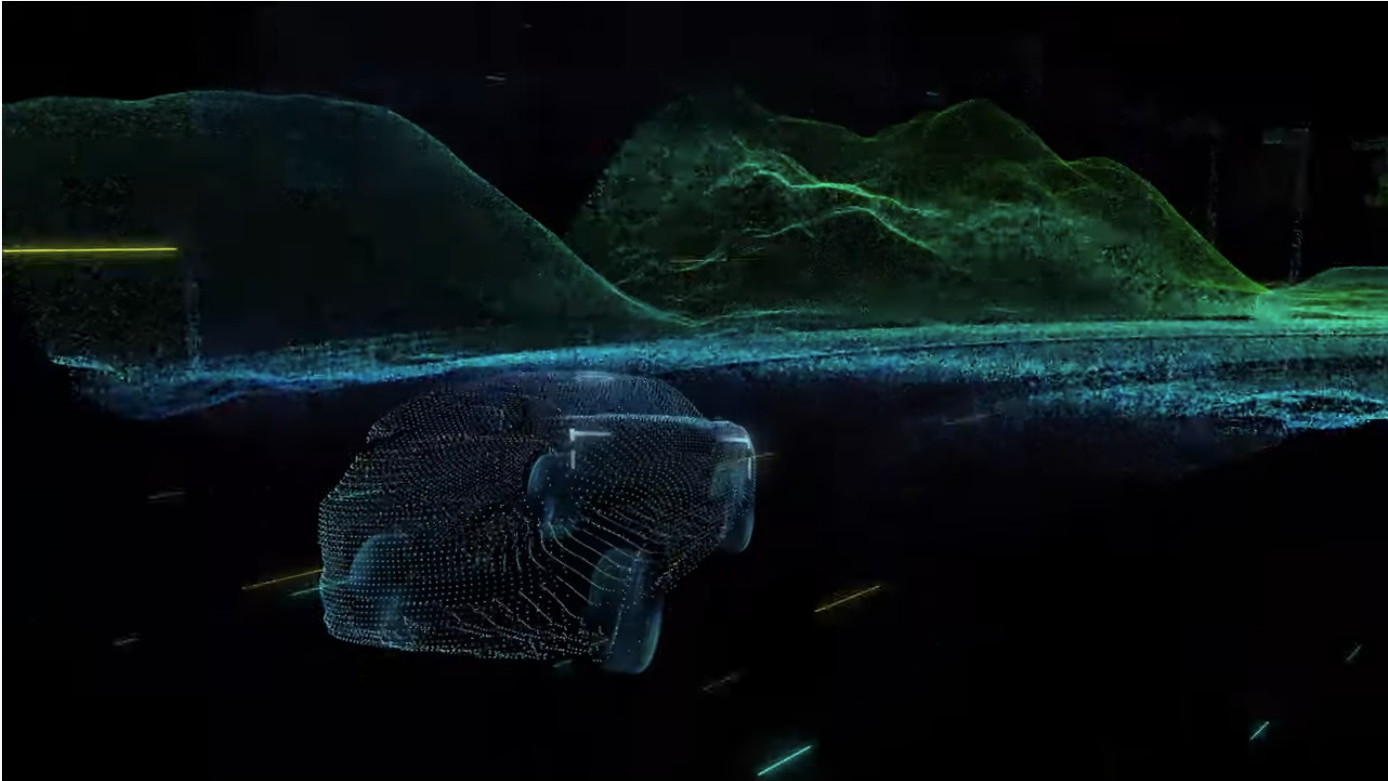 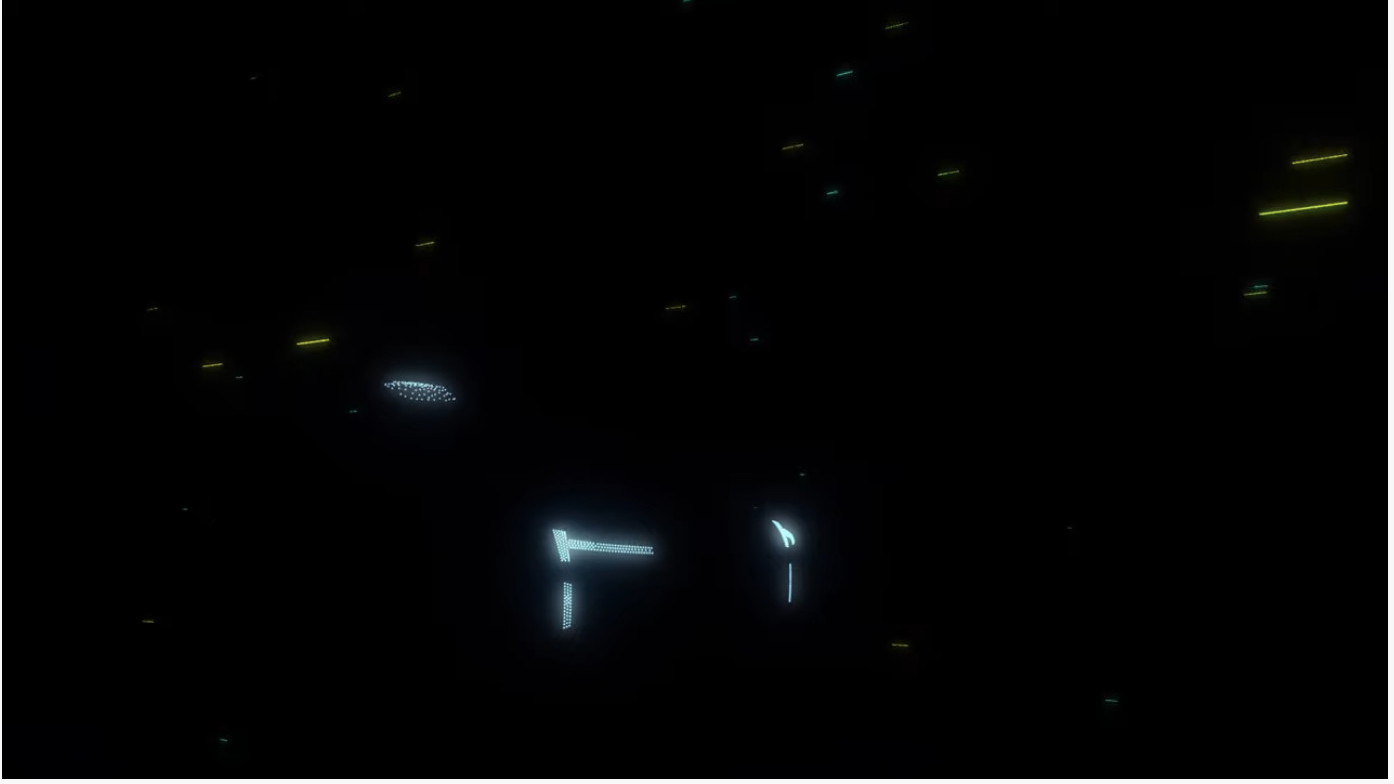 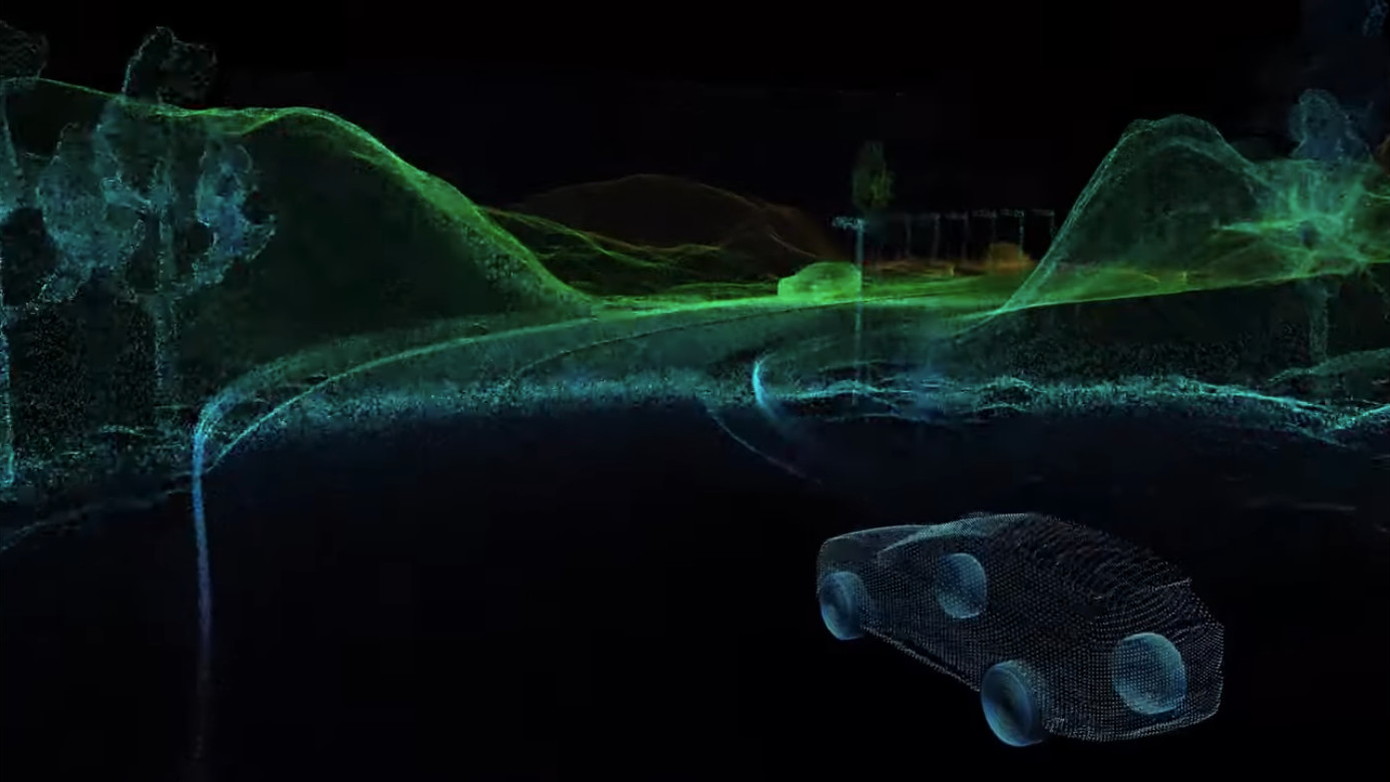 Doubling down on its reputation for safety, Volvo also claims the EX90 will be its safest model yet, thanks largely to next-generation sensors and software that can reduce crashes that result in serious injury or death by 20%.

Volvo said last year that the then-unnamed electric SUV would will have lidar and next-level software and processing. The EX90's sensor suite is expected to include a roof-mounted lidar sensor, eight cameras, five radar sensors, and 16 ultrasonic sensors to enable various driver-assist features. That will include a hands-free highway driving assist dubbed Ride Pilot.

One of the new technologies launching on the EX90 will be an advanced driver-distraction monitor that uses in-house developed algorithms to gauge concentration through gaze. This will be able to detect distraction, tiredness, or other forms of inattention "beyond what has been possible in a Volvo car to date," the automaker said.

The South Carolina plant where the EX90 will be built will be ready to flex between the hybrid XC90 and this fully electric model. The same plant will also build the Polestar 3 electric SUV for Volvo's spinoff brand. Volvo has said that it will make this plant fully electric before others—even ones in China.