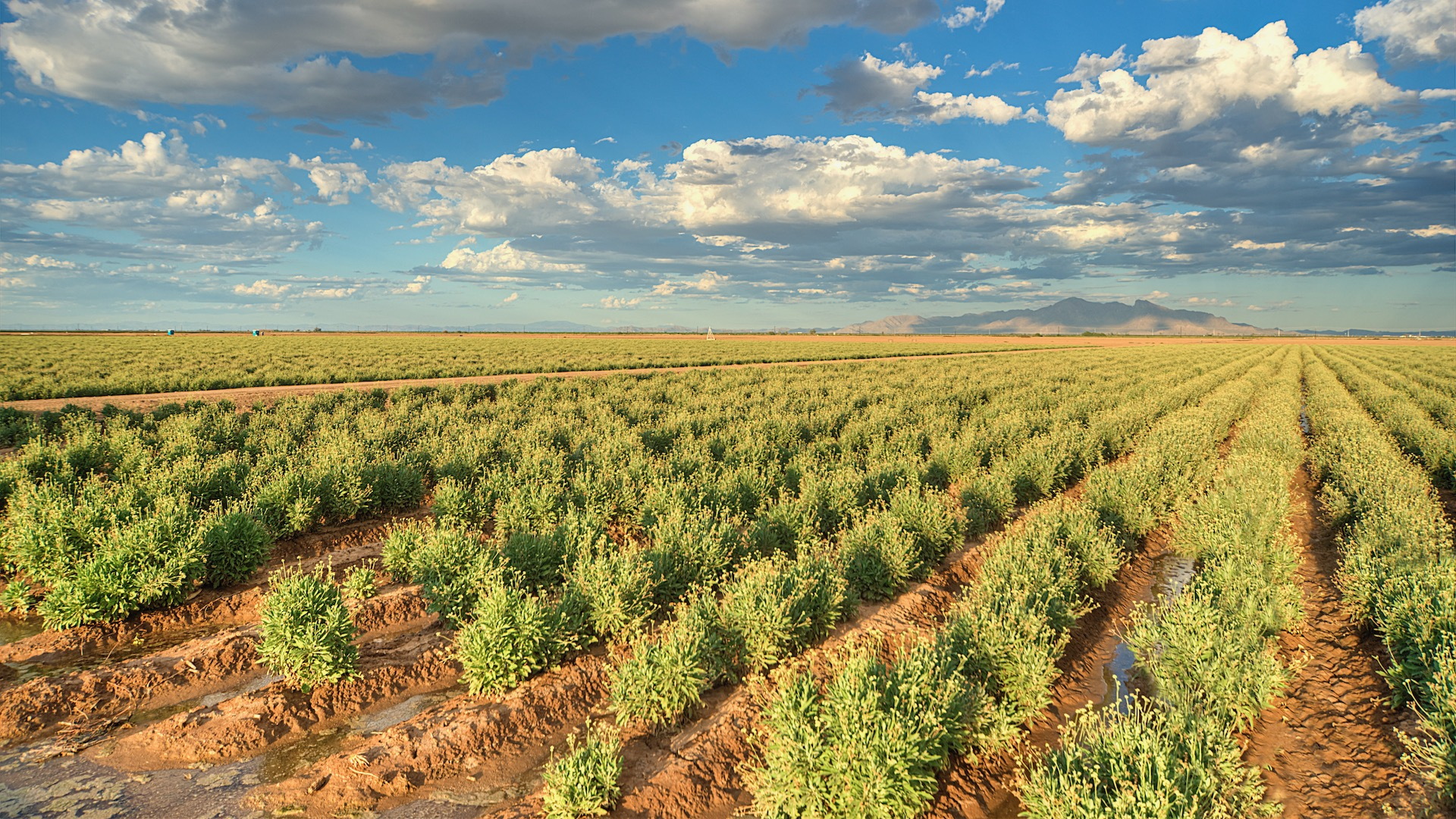 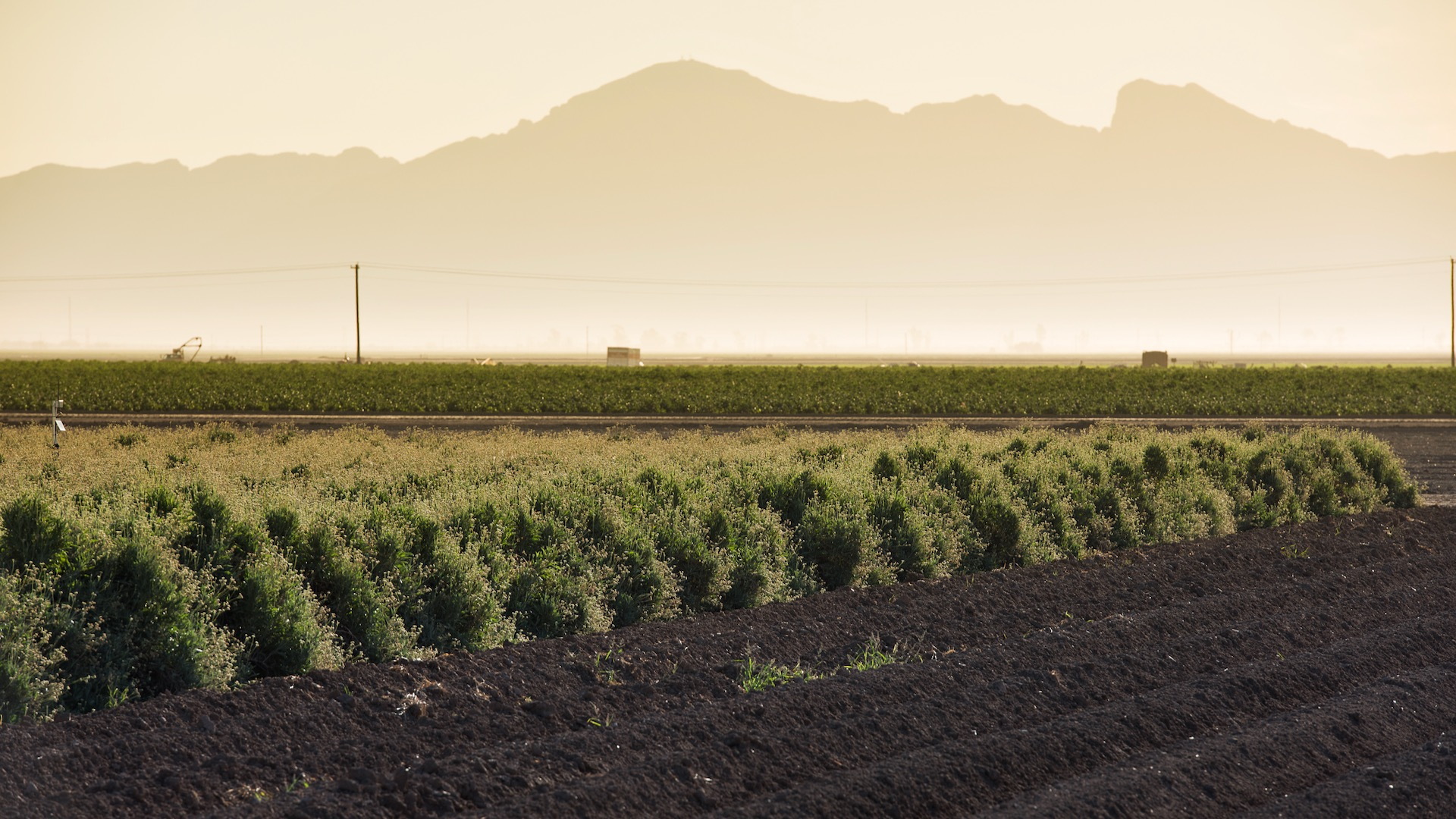 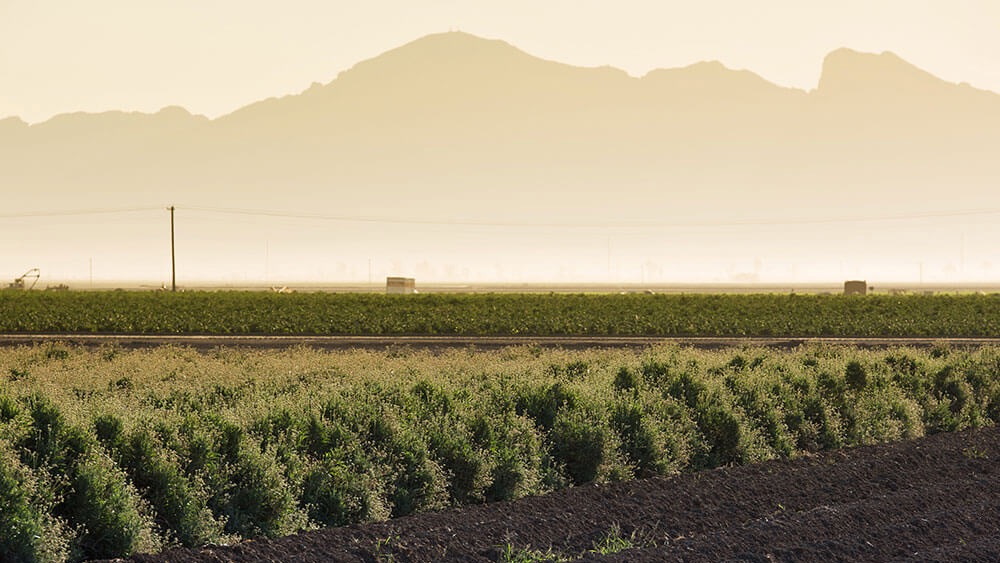 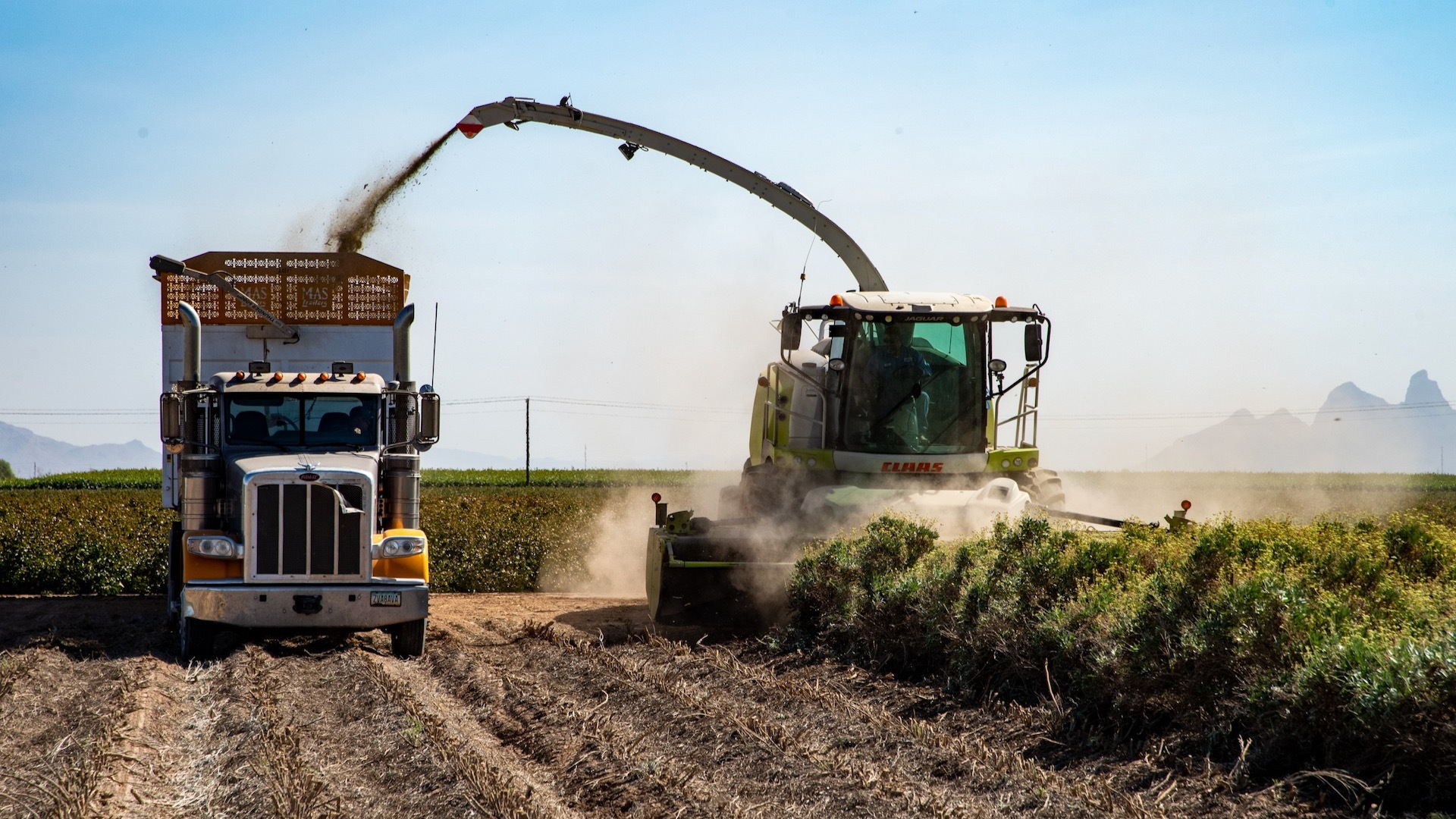 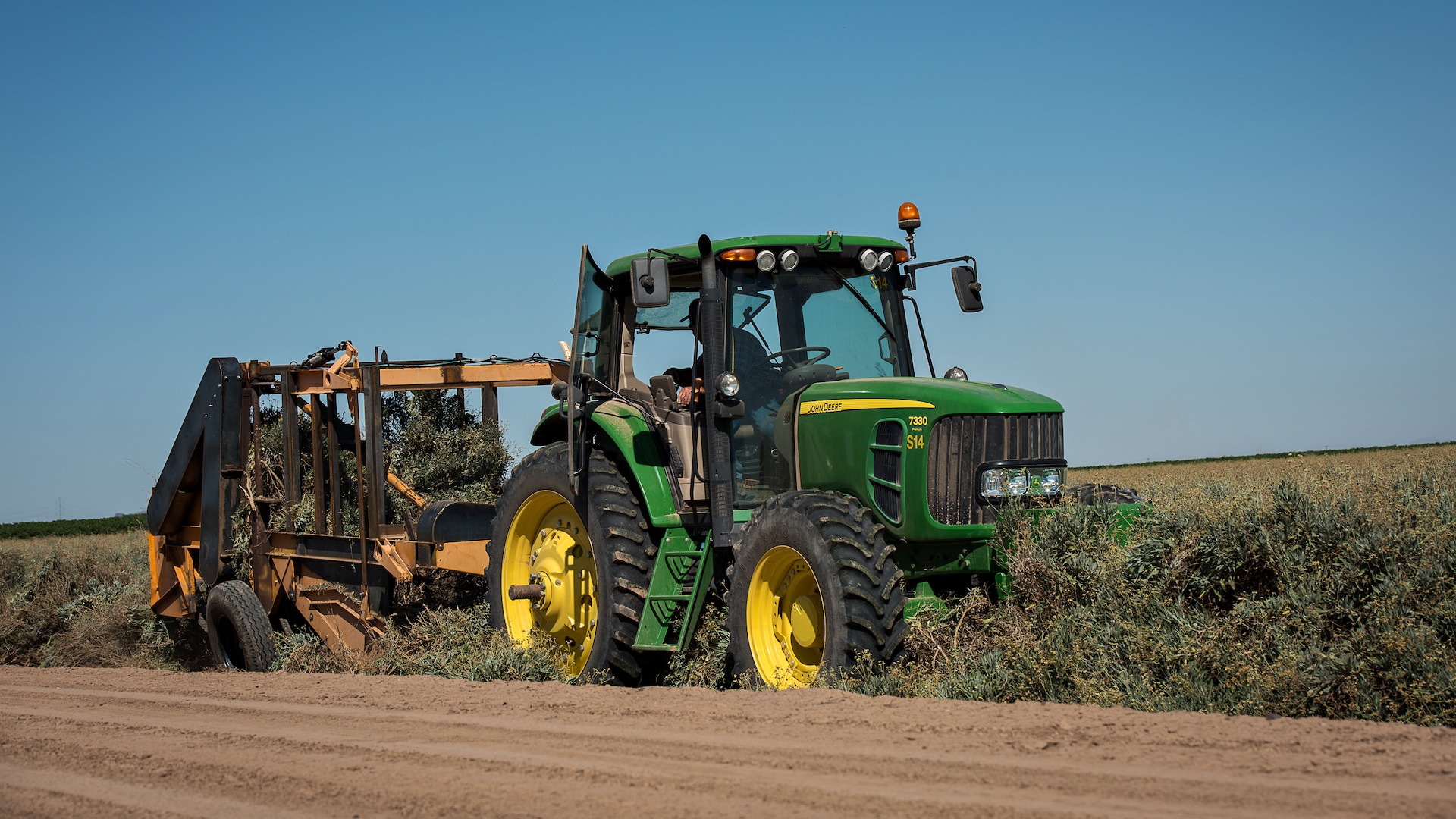 To make tire production more sustainable, Bridgestone is turning to a desert shrub called guayule as a source of natural rubber.

Native to northern Mexico and the southwestern United States, guayule is a heat-tolerant source of natural rubber that can be used to make tires, Bridgestone said in a recent press release. Natural rubber can be extracted from guayule's branches, bark, and roots, and it can be farmed with existing crop-row equipment, according to the company. 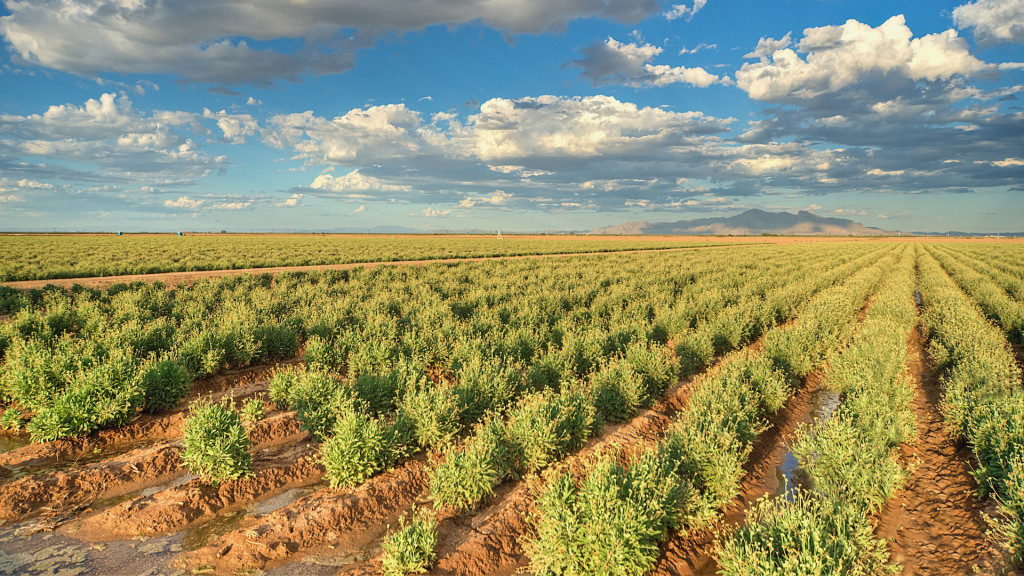 To meet those goals, Bridgestone is looking at both increased recycling of end-of-life tires and alternatives to non-renewable materials like oil, silica and virgin carbon black currently used in tires. That's where guayule comes in.

Bridgestone started its guayule research in earnest in 2012, when it broke ground on a guayule processing and research center in Mesa, Arizona. Tires made with the plant were used for the first time in IndyCar racing earlier this year. Bridgestone hopes to commercialize guayule natural-rubber tires by 2030 in passenger cars and other applications.

Other companies are also looking for ways to make tires more sustainable. 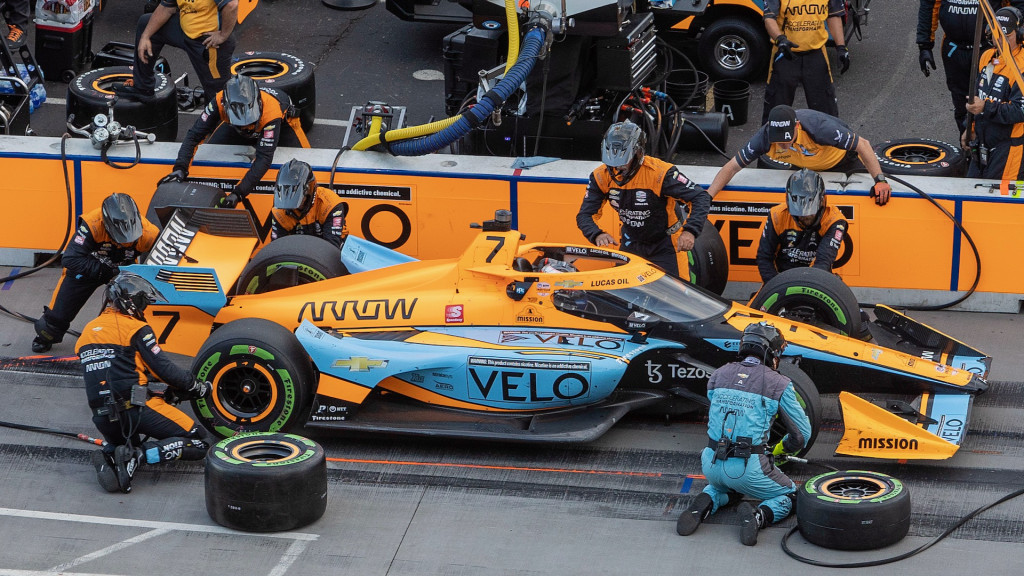 Goodyear is working on reducing the amount of petroleum that goes into tires, and has shown a prototype tires made from 70% sustainable materials. It wants to make a tire from 100% sustainable materials by 2030. Hyundai and Michelin are also partnering on a project to help make tires more environmentally friendly.

Tire makers have in the past experimented with an ingredient from orange peels, mixed with natural rubber. All of these efforts are important because, as EVs eliminate tailpipe emissions, the environmental impact from other areas must be considered.

Meanwhile, there's growing concern about the microplastics in tires, and what happens when they get ground up as a result of tire wear. A series of controversial study results suggests that the weight gain of EVs could create a colossal increase of microplastic particulate emissions.