General Motors will offer buyouts to U.S. Buick dealers uninterested in remaining with the brand for its EV remake, the head of Buick said in an interview with The Wall Street Journal published Friday.

All of Buick's roughly 2,000 U.S. dealers will be given the opportunity to take a buyout, Global Buick boss Duncan Aldred said in the interview. He was scheduled to outline this plan at a virtual dealer meeting Friday.

GM said in June that Buick will transition to an all-electric lineup by 2030, which will require investments in charging stations, as well as less potential revenue from vehicle maintenance than dealerships currently enjoy with internal-combustion vehicles. 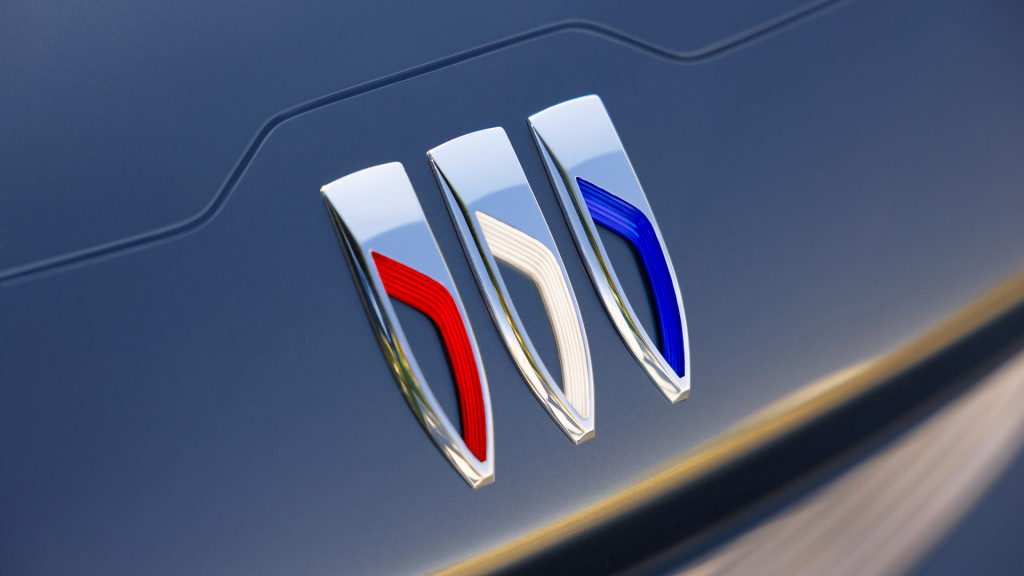 "Not everyone necessarily wants to make that journey, depending on where they're located or the level of expenditure that the transition will demand," Aldred said in the interview. "So if they want to exit the Buick franchise, then we will give them monetary assistance to do so."

Aldred didn't say how many dealers are expected to take the buyout, but a similar program for Cadillac, which is also slated to go all-electric by 2030, saw the luxury brand shed about one-third of its U.S. dealers, GM has said.

GM reportedly made a significant charging investment mandatory for its Cadillac dealers, including 19.2-kw Level 2 chargers, at an estimated cost of $200,000. The first of that new generation of Cadillac EVs is arriving now, starting with the Lyriq SUV and soon to be followed by the Celestiq flagship sedan.

Dealers that take the buyout would give up their Buick franchise and no longer sell the brand, but The Wall Street Journal noted that many also sell other GM brands. Some are already combined with GMC and have already prepared for the Hummer EV—so there might not be as much pushback as Cadillac saw.

Buick doesn't currently sell any EVs in the U.S., and it plans to launch the first model for this market in 2024. GM previously teased a crossover concept powered by its Ultium propulsion platform also underpinning the Lyriq, but it hasn't yet confirmed a name for the Buick.

Buick also plans to separate its EVs into an Electra sub-brand, and it teased the design direction of them in the Wildcat concept earlier this year.