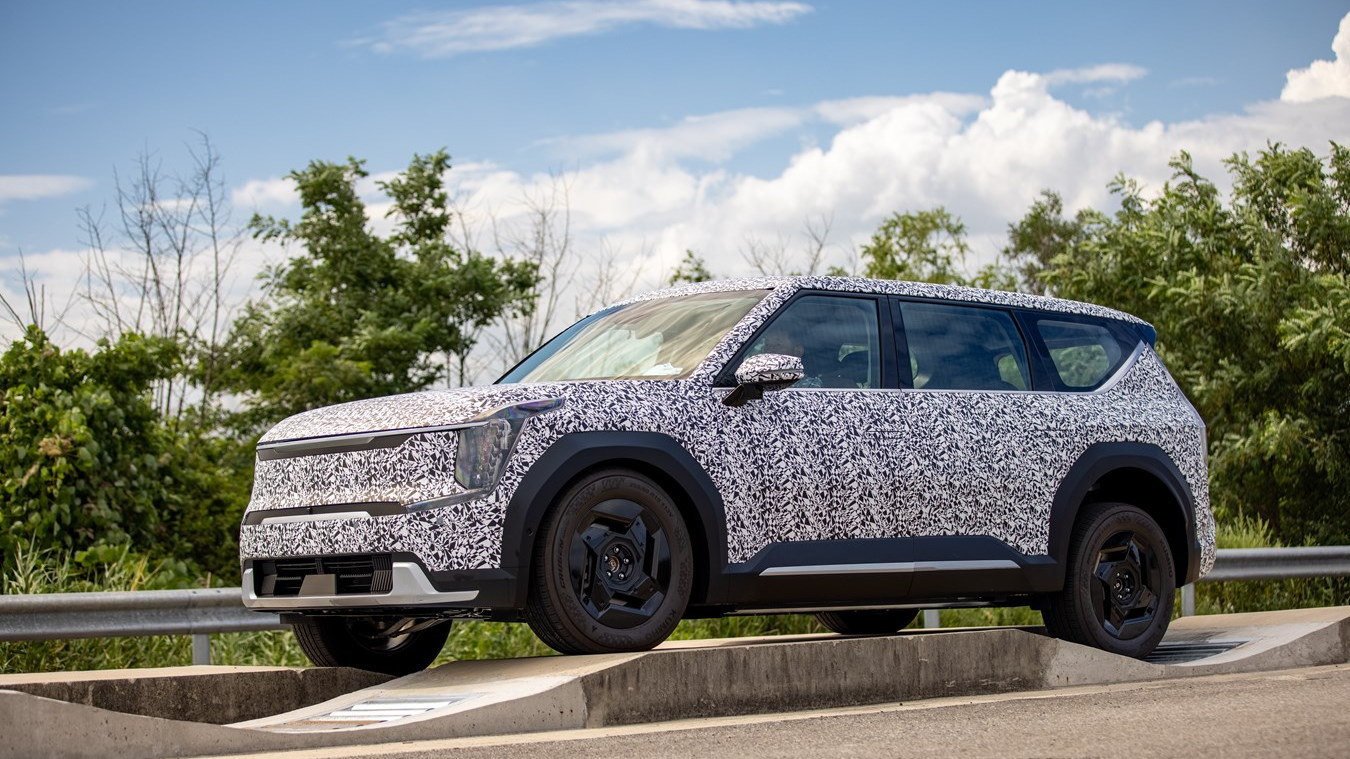 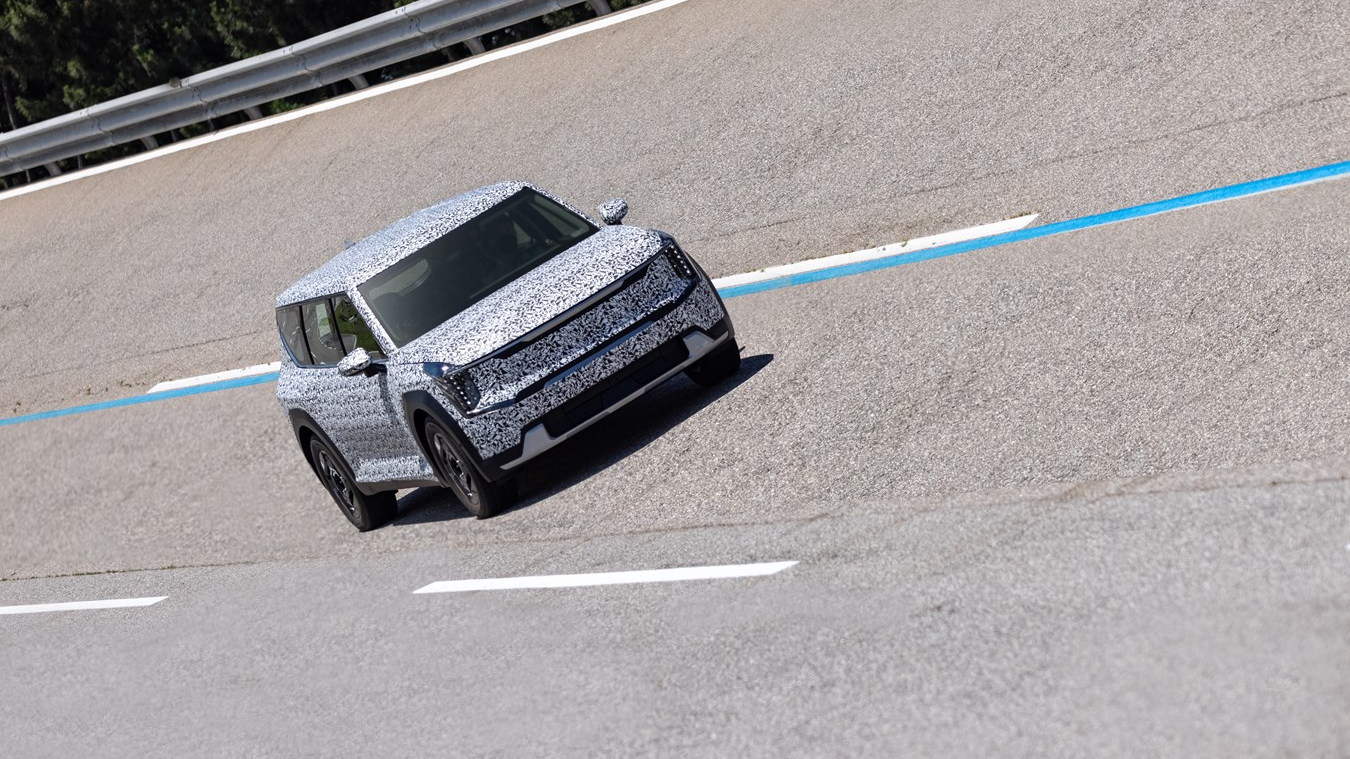 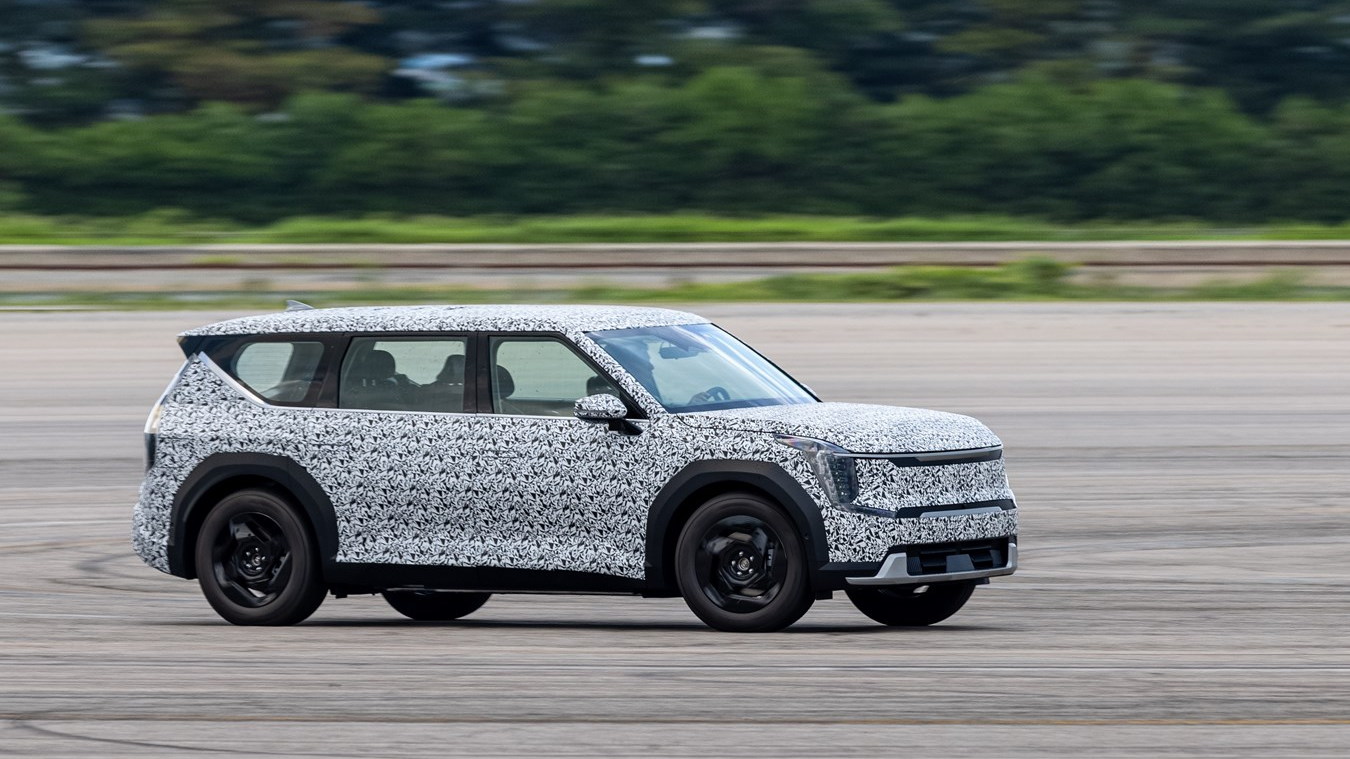 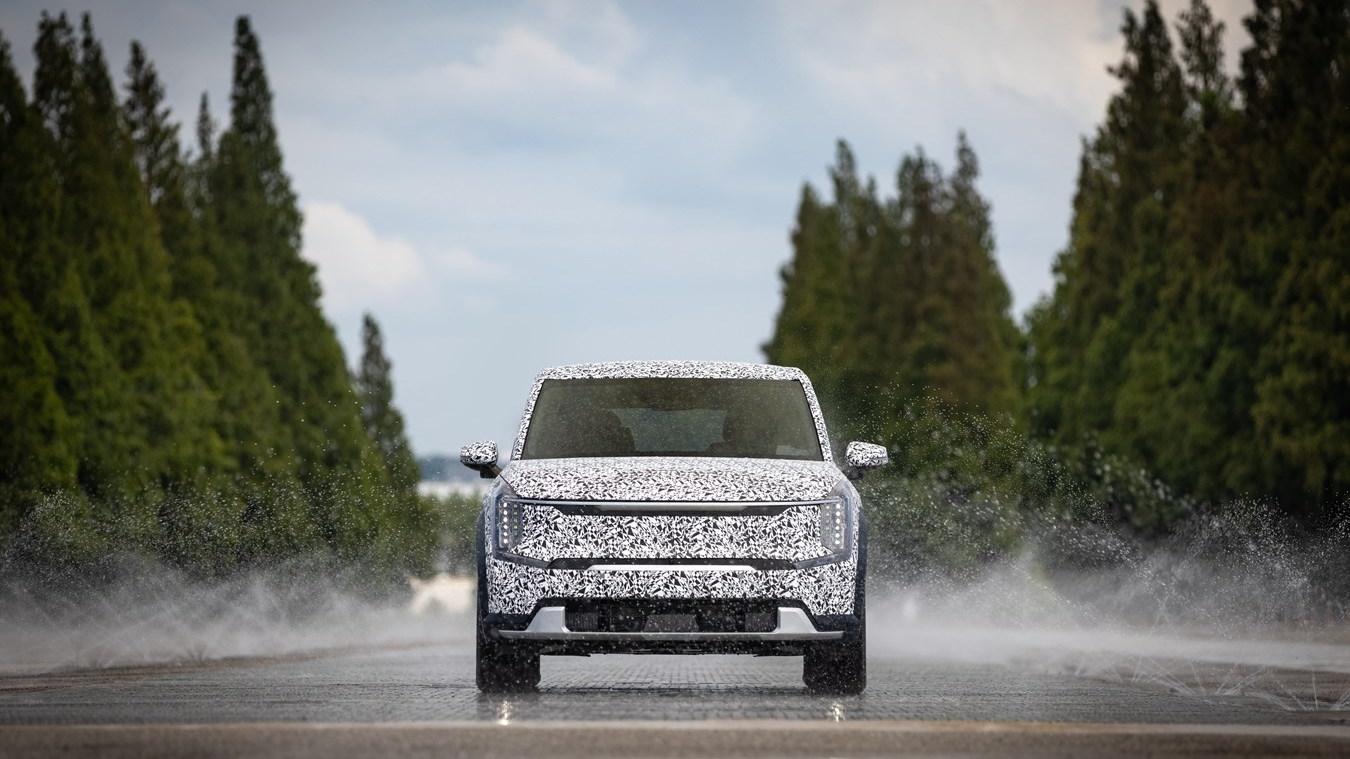 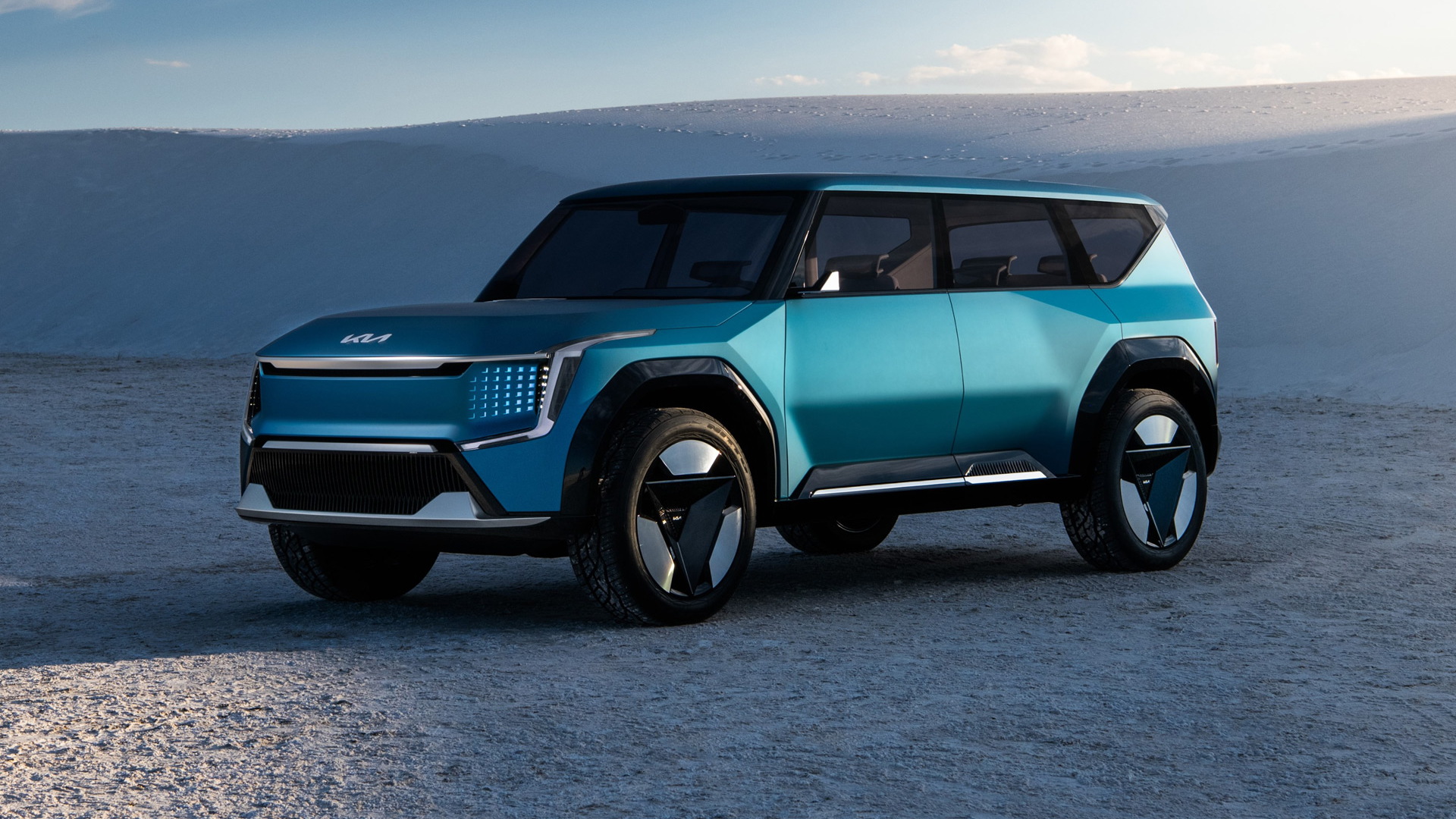 Kia on Thursday revealed a bit more about how its upcoming EV9 electric SUV will fit into the market. And it includes a few surprises.

The production EV9, which is set for a world premiere in the first quarter of 2023 and a U.S. introduction in the second half of 2023, is currently undergoing the final stretch of durability testing. That has included a deep-water wading test, a 4WD climbing hill, and a rough terrain track, according to Kia—in addition to high-speed testing and scrutiny for ride comfort.

It suggests, overall, that the EV9 will add something akin to traditional SUV off-road capability to its ability set versus many of the market’s other electric SUVs that are meant almost solely for the street.

There may be a good reason for the EV9’s built-in off-road prowess and more outdoorsy emphasis. The brand has also confirmed that a Kia electric pickup is in the works as a global model, although it has stopped just short of confirming that it will arrive for the U.S. market.

The EV9 will likely be the largest vehicle yet to be designed and built on the E-GMP dedicated electric vehicle platform shared among Hyundai, Kia, and Genesis. It makes no accommodation for engines, so as to maximize design flexibility.

The electric SUV might serve as a complementary electric model to the wildly successful Telluride, and its serious off-roading capability is a genre of driving that the charming Kia EV6 isn’t equipped for. That model is classified as a small station wagon—a passenger car, not an SUV—by the EPA, and the brand instead is giving the EV6 a serious performance emphasis with its 576-hp EV6 GT that claims performance numbers nudging ahead of the Tesla Model Y Performance.

Kia also confirmed that in production the EV9 will offer three rows of seats. That will be an advantage in the market, as surprisingly few electric models offer that currently. The BMW iX and Audi E-Tron SUV skip the third row.

Kia teased a number of intriguing features in the EV9 Concept from last year’s LA auto show, and some of them might show up in the production version. Its dash is a step more minimalist than current Kia EVs; there’s a new palette of sustainable materials; and the second-row seats can pivot to face the third row.

There have been several hints as well that Kia plans to scale up production of this model. The brand further said that the EV9 “will become the brand’s flagship model and will revolutionize the large electric SUV segment”—setting the stage for a price that might just approach luxury vehicles. Separately, Kia has confirmed that the production EV9 will offer a range of up to 300 miles.

If Kia plays its cards well with the EV9, it might also potentially capture some would-be Rivian R1S buyers, as the U.S. electric truckmaker struggles to ramp up production—even at vastly increased prices—to meet demand.