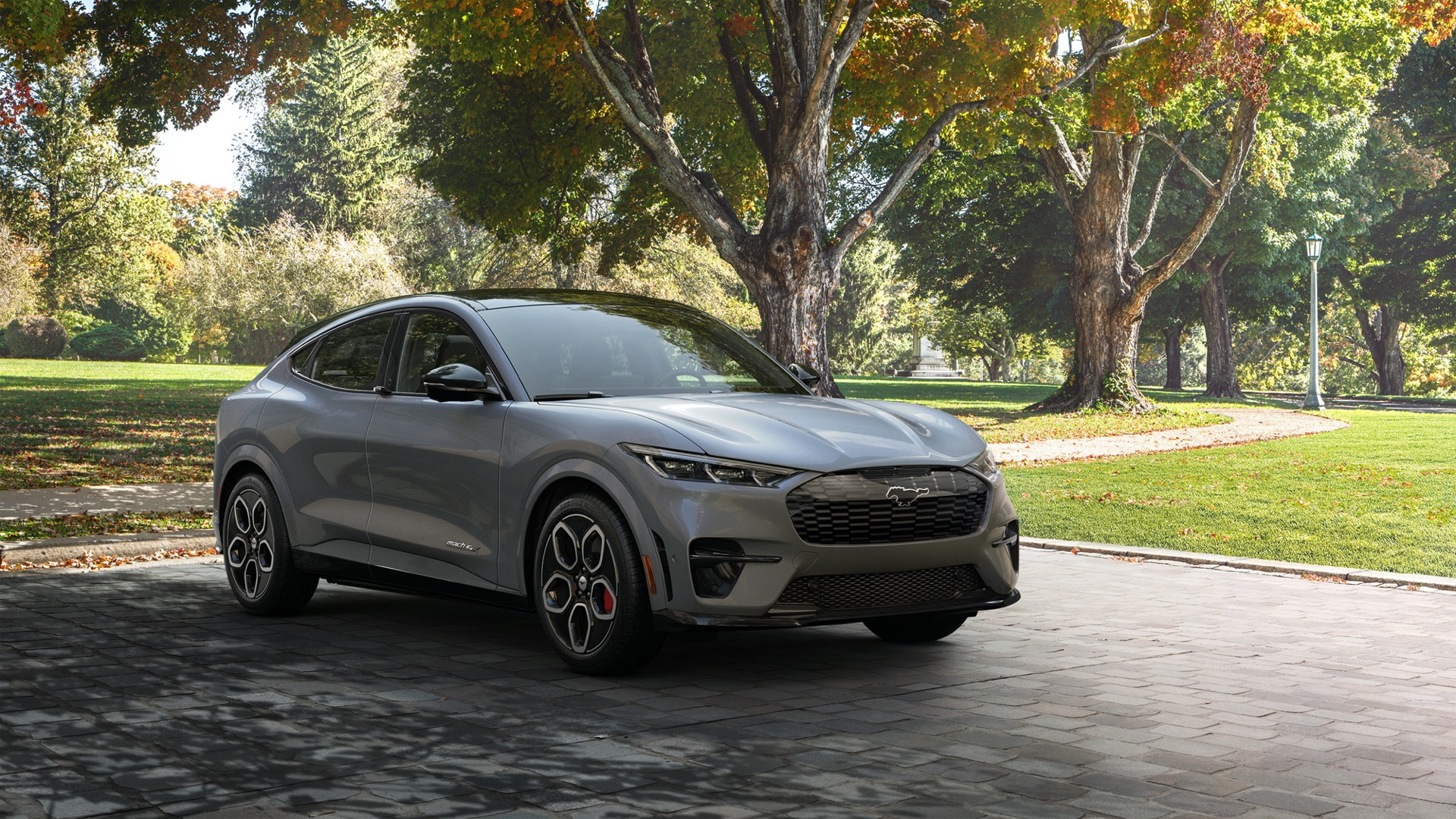 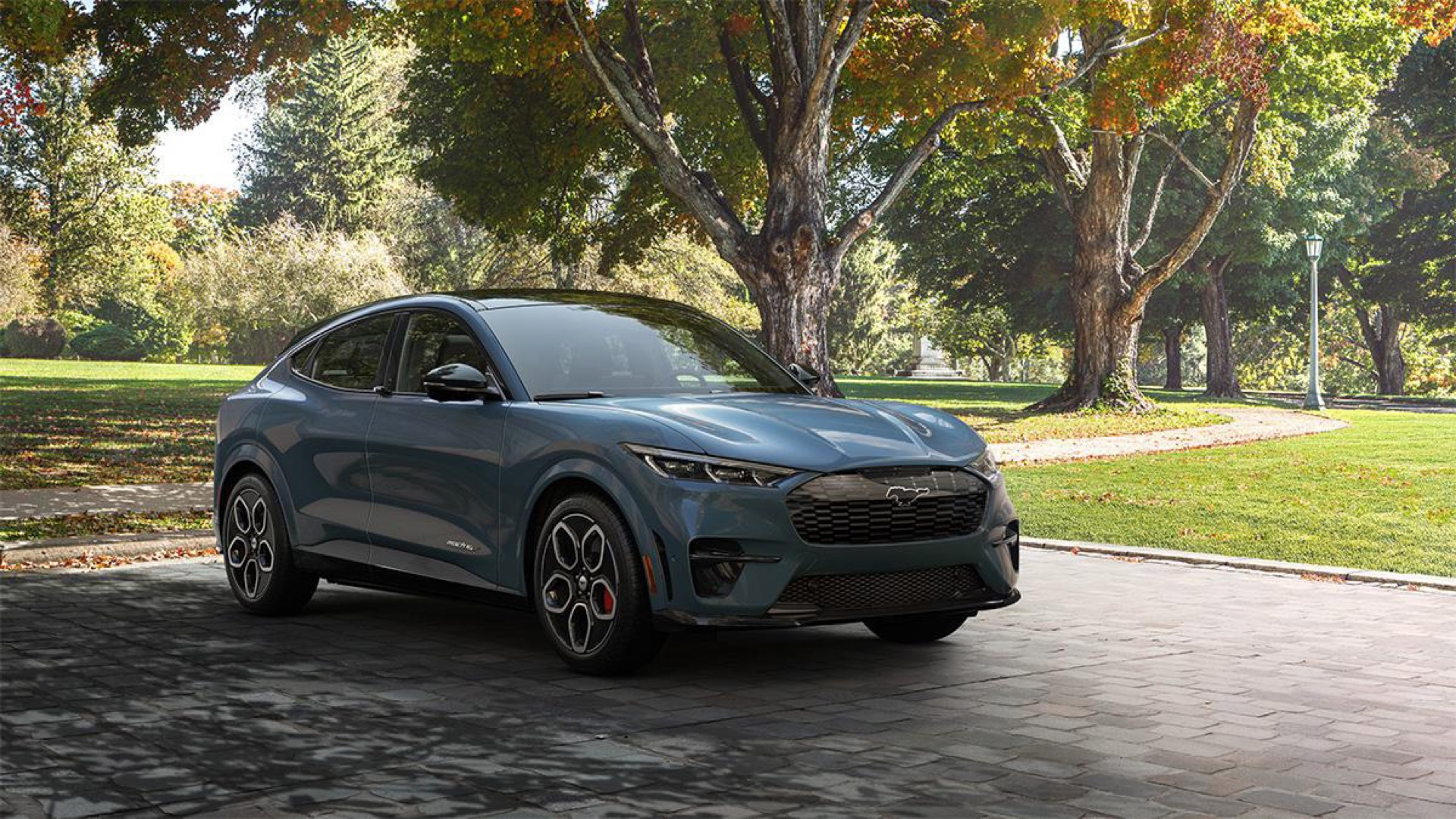 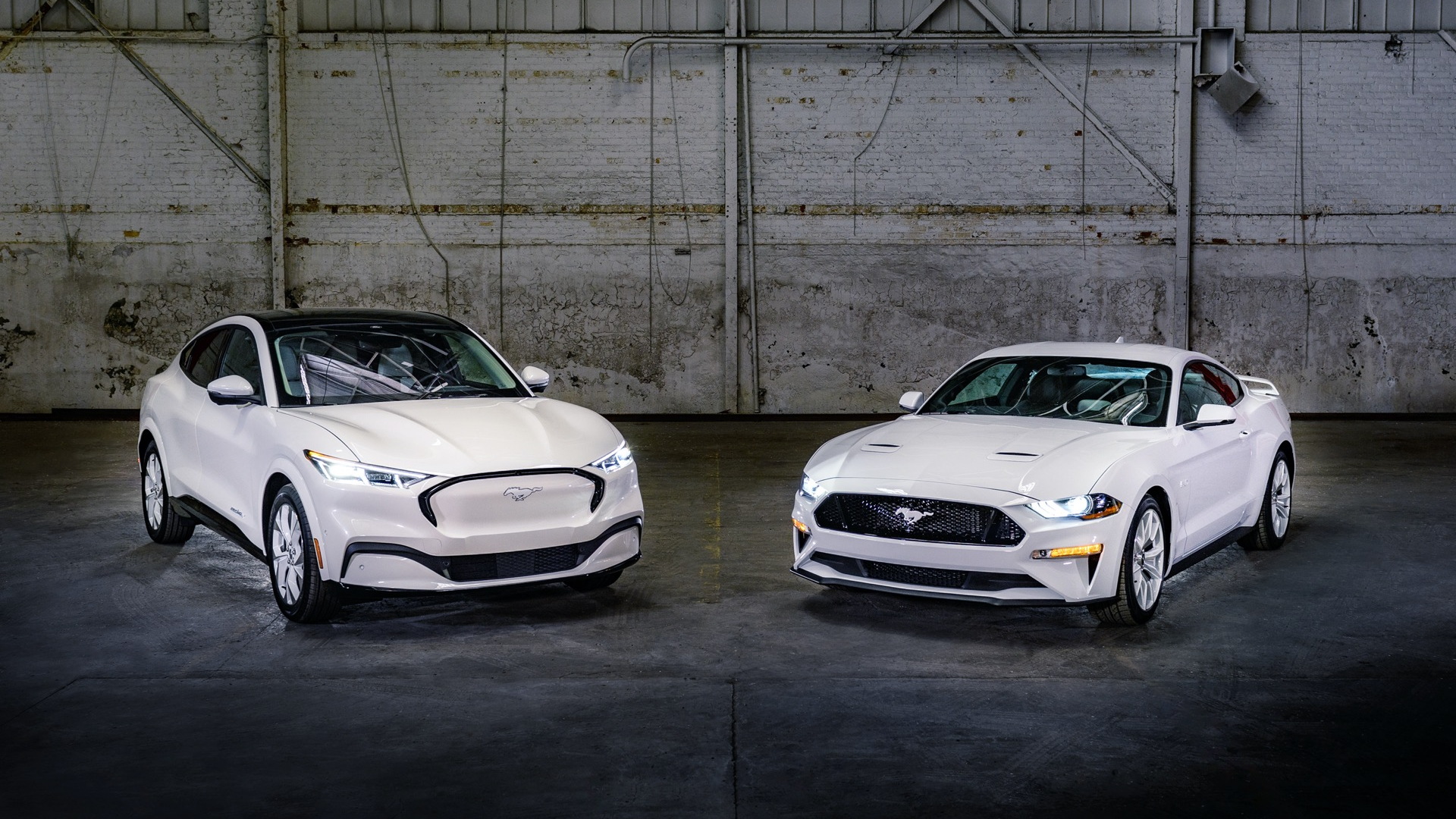 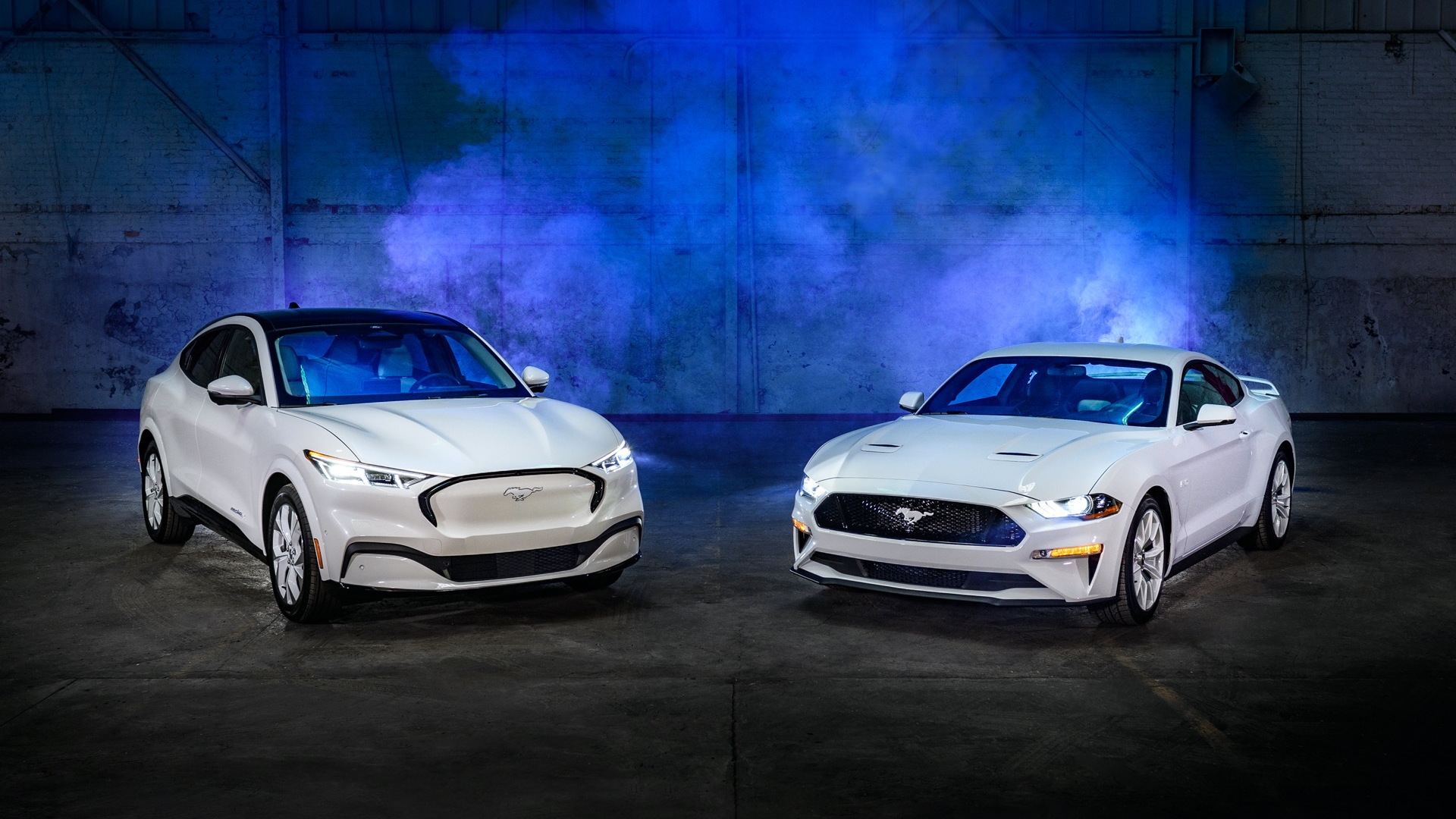 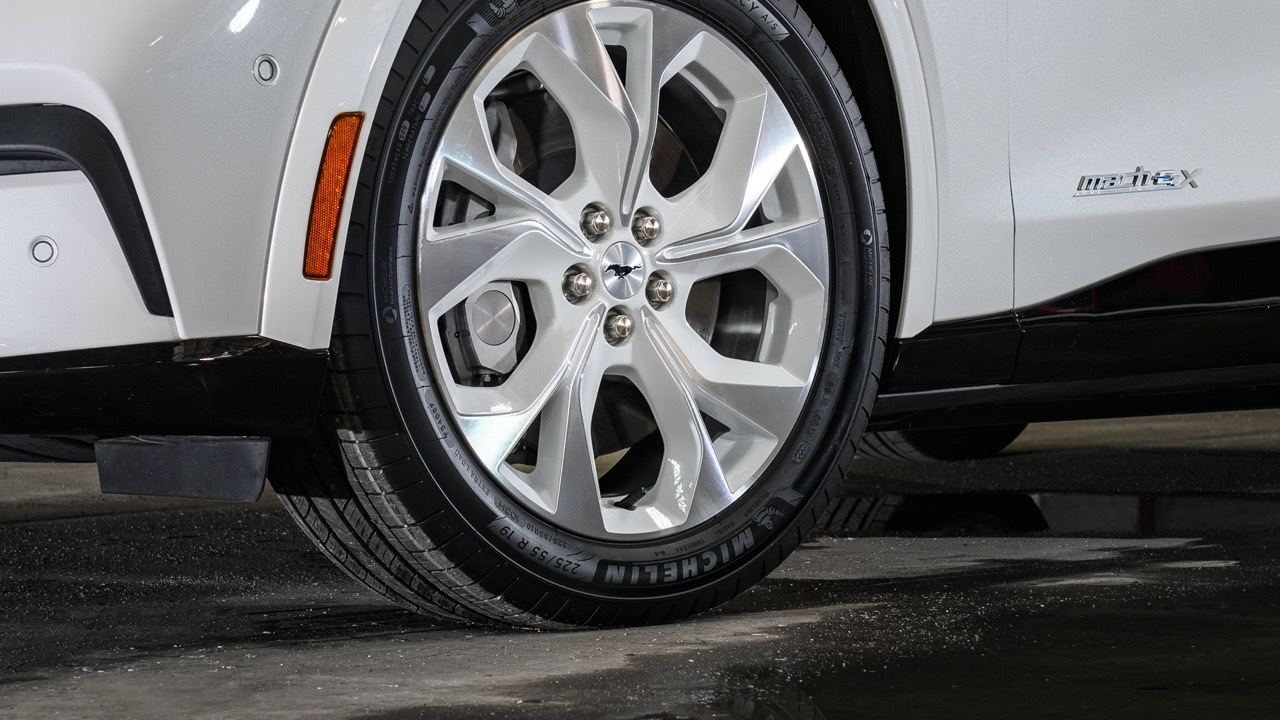 The automaker said in a release issued Thursday that the price hikes are “due to significant material cost increases, continued strain on key supply chains, and rapidly evolving market conditions.” Here, they also incorporate a change in the mandatory destination fee from $1,100 to $1,300 with the new model year.

The run-up is quite the turnaround from two years ago, when Ford decided to drop prices by up to $3,000 on the 2021 Mach-E before deliveries started. That was when the Tesla Model Y was expected to be an aggressively priced rival, although a number of Tesla price hikes have made it a more expensive entry. The most recent boosted the base price of the Model Y by another $3,000, to $67,190.

Ford’s Co-Pilot 360 suite of driver-assist features is now included across the lineup, and even base Select versions come with a 90-day trial period of its Blue Cruise system that performs steering, acceleration, and braking on certain highways with continued driver attention.

The GT Performance Package costs $6,000. Buyers can also opt up to the extended range battery from the standard range battery for $8,600. There’s a new Nite Pony Appearance Package to be added for $800, and among the metallic paint hues, Carbonized Gray and Vapor Blue replace Dark Matter Gray and Iced Blue Silver.

Ford also added the panoramic glass roof, instead of the former black roof, to GT and GT Performance Edition models.

Because it's built in North America (Mexico in this case), buyers of all versions of the Mach-E will be able to claim the $7,500 federal EV tax credit for Mach-E models purchased at least through the end of the year, given enough tax liability. With the reboot of the rules, next year that might change, though, as the Mach-E currently gets its battery cells from Poland.

The Mustang Mach-E comes with a choice of two battery packs, 70-kwh and 91-kwh (both usable energy). But models with the larger pack and all-wheel drive gain 13 miles to 290 miles of EPA-estimated range, according to Ford.

CEO Jim Farley has said that Ford plans to effectively “reengineer” the Mach-E on an ongoing basis, so the 2023 might also reflect better real-world efficiency or performance yet to be detailed.

Ford started winding down the 2022 model year early. Back in March it stopped taking orders for the popular Premium and California Route 1 versions, then in April it halted all Mach-E orders, saying that “limited inventory may be available at selected dealers.”

Despite the limited supply, the Mach-E is the second best-selling electric SUV in America, according to Ford, and it’s in the process of tripling production of the Mach-E from the 2021 to the 2023 calendar year, with aims of 200,000 annual units of the model.