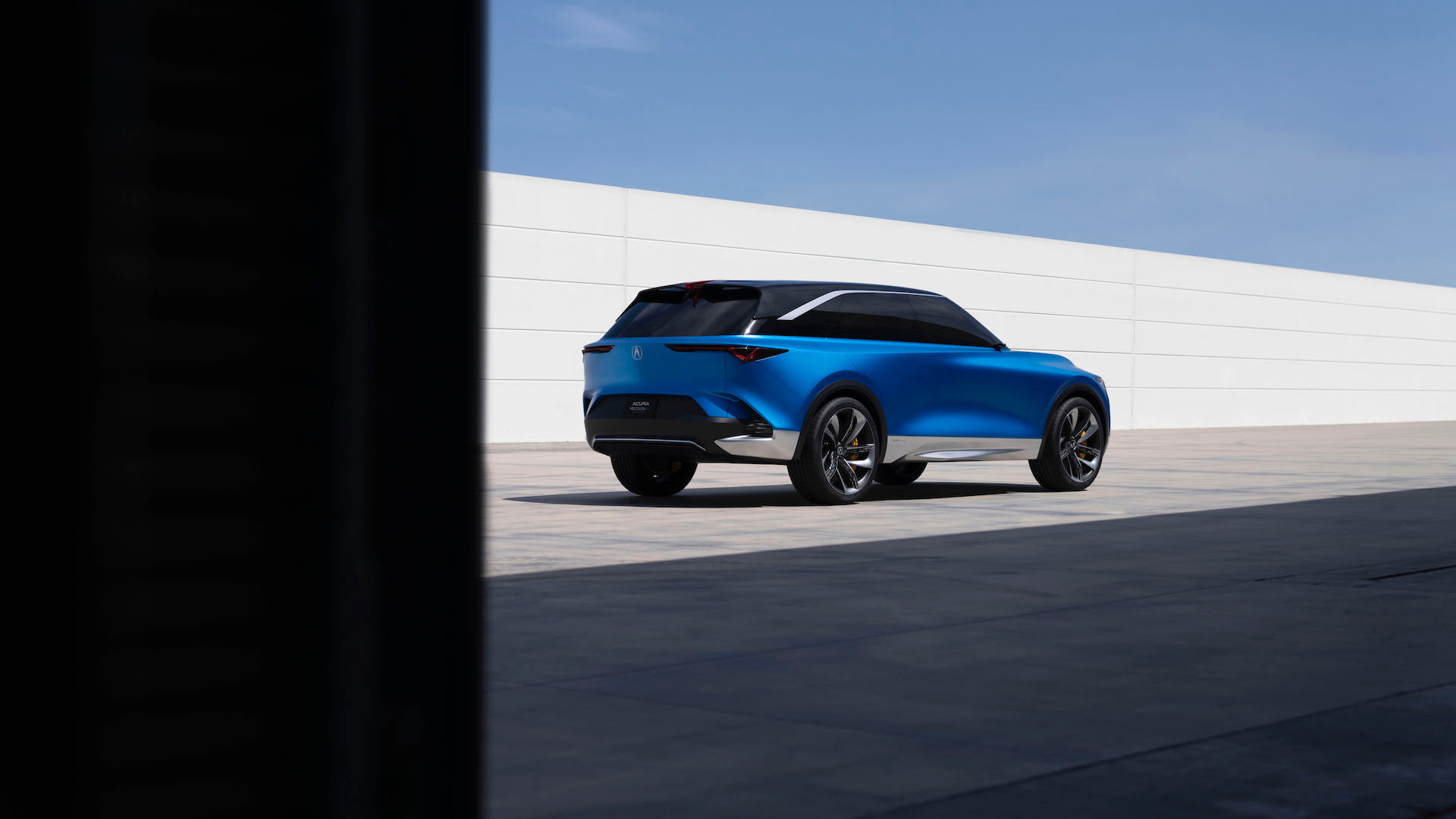 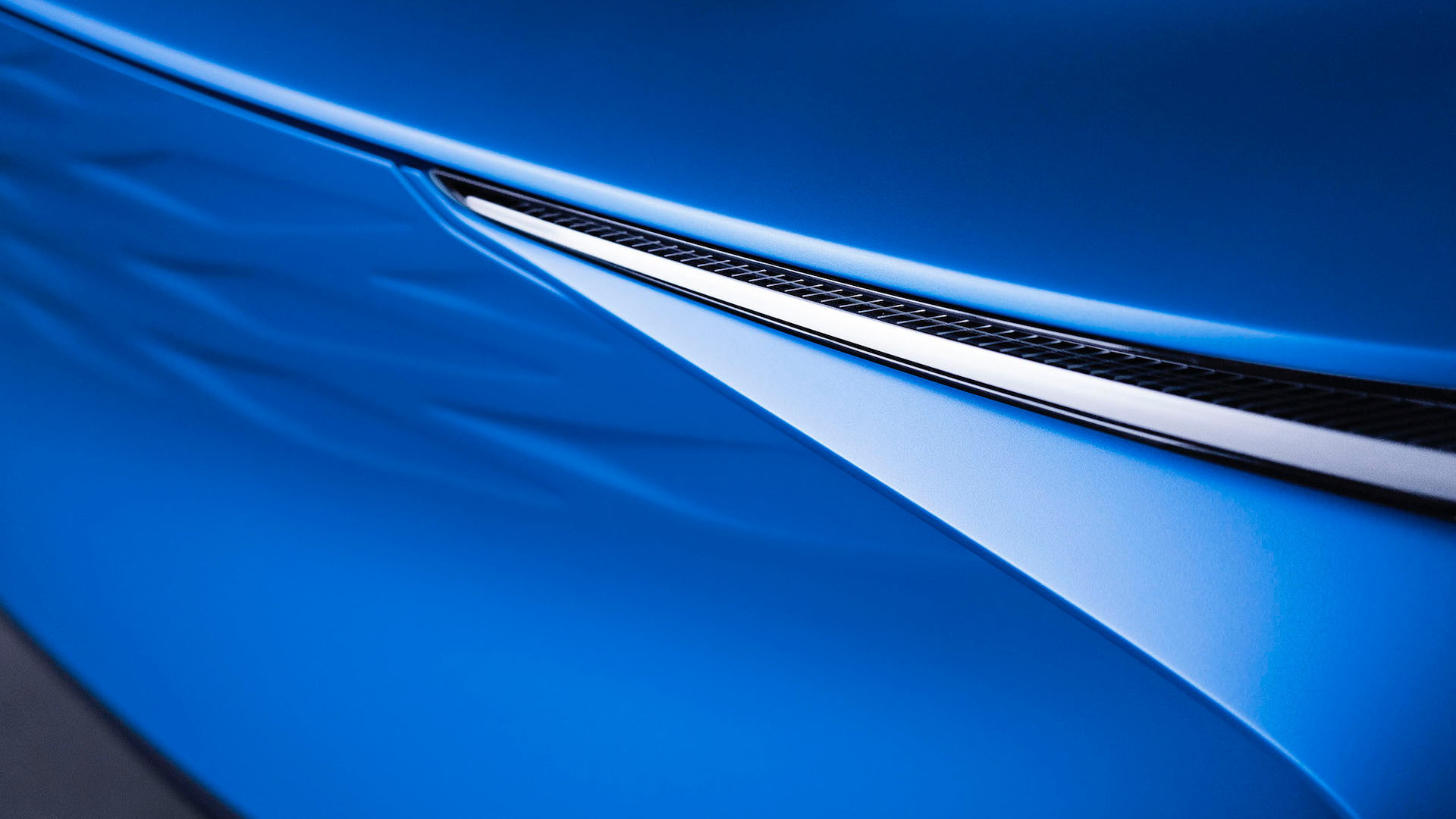 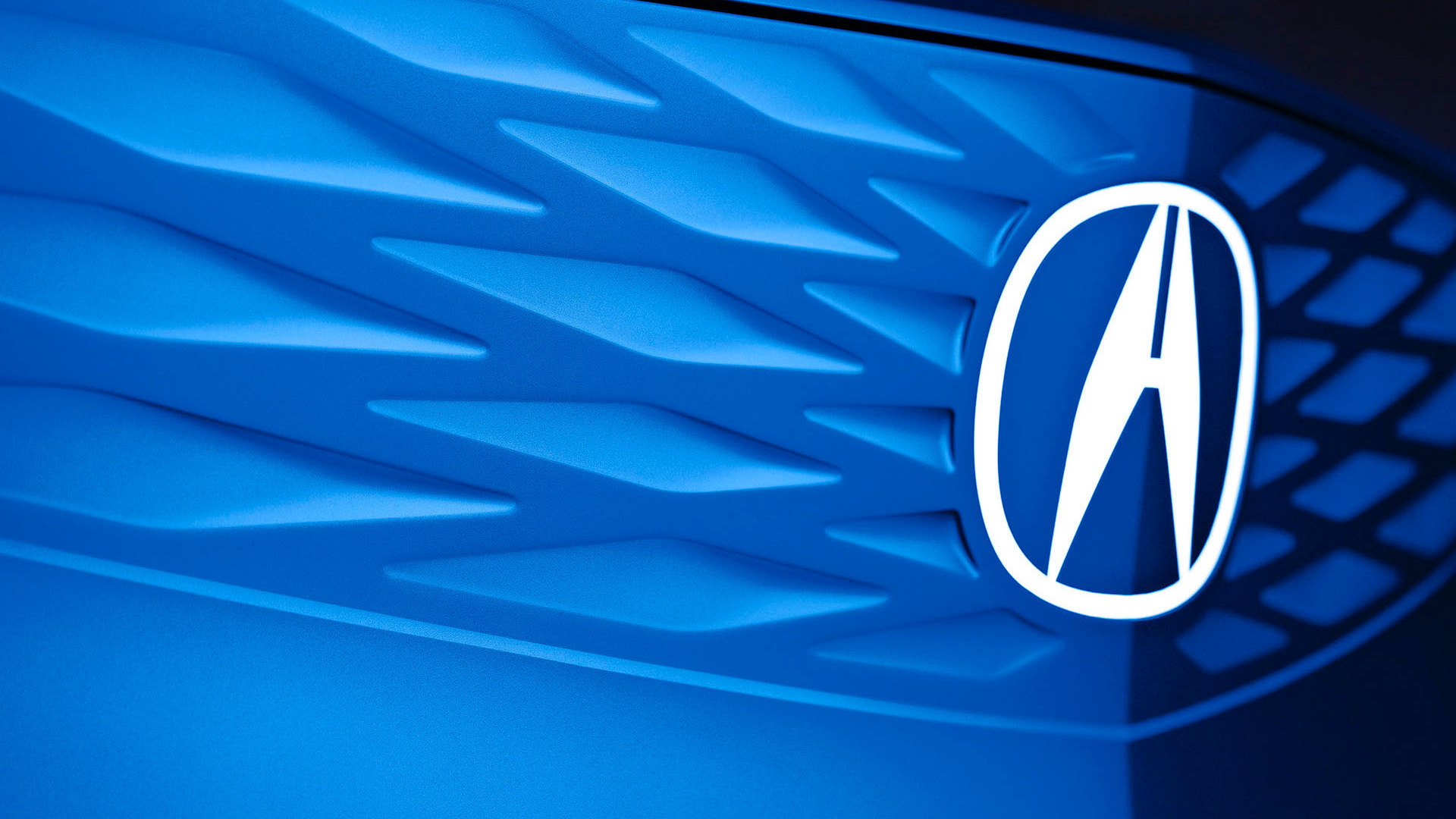 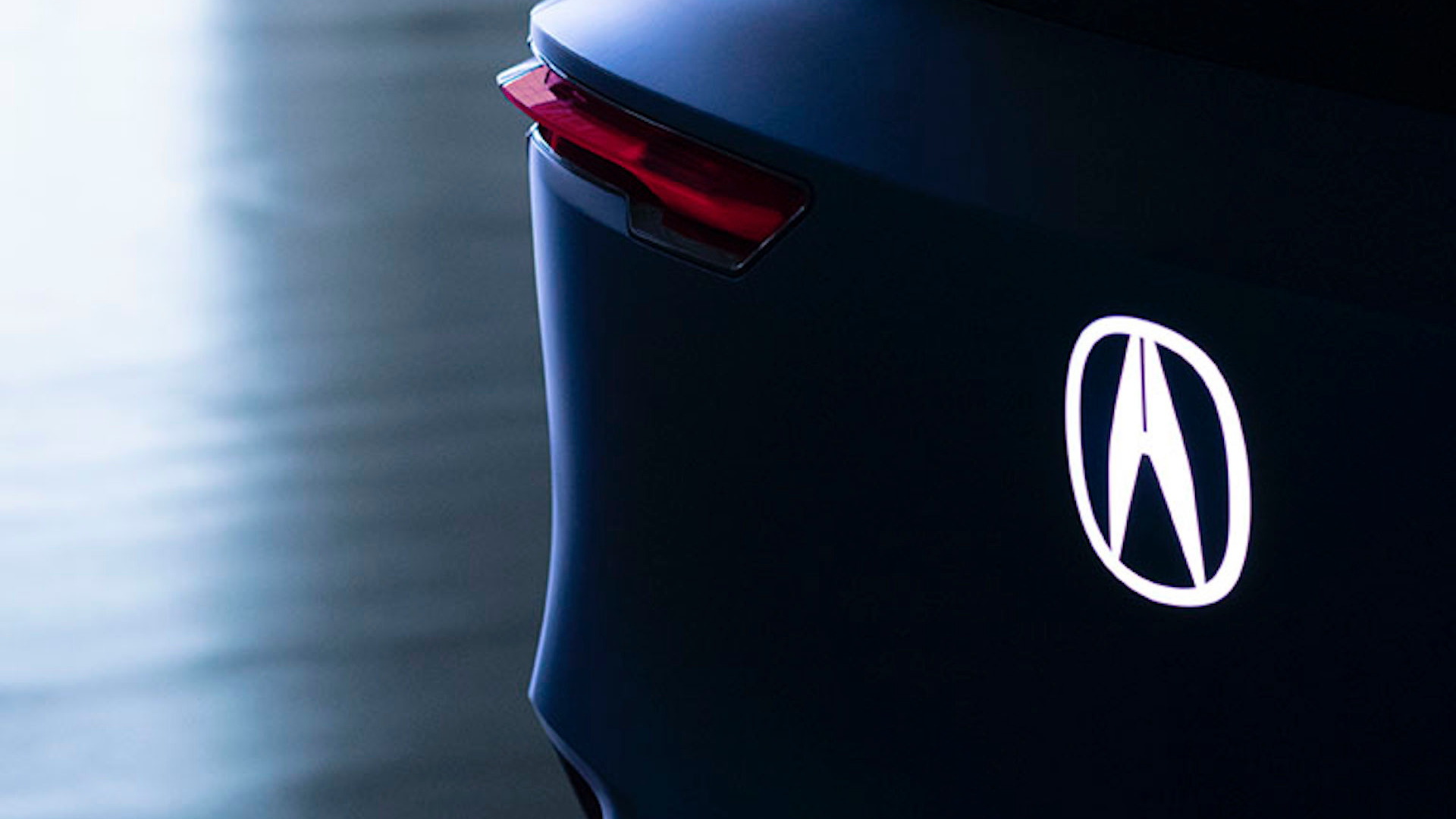 Acura has revealed the Precision EV Concept, which shows a shift in design priorities for Honda's luxury brand as it enters its own electric and automated-driving era.

The concept, which made its debut as part of Monterey auto-enthusiast events this week, was created at Acura’s LA design studio and is the next big future-design statement after the 2016 Precision Concept, which set a new look for the brand’s sedan models. The Precision EV is an SUV, and said to “push the boundaries of Acura design and technology,” according to the brand, while offering “distinct manual and full driving automation experiences.”

The concept plays a part in helping set the priorities for the brand over the next few years as it plans to roll out EVs at a much faster pace than the Honda brand, which also will soon offer EVs but continue to emphasize hybrids, primarily.

With it, Acura joins the trend to turn to lighting as a way of signaling the fully electric powertrain—highlighted in “Particle Glitch” lighting at the front and rear, with coordinated huge 23-inch wheels. Supplemental dynamic lighting also highlights the pentagon grille and running lamps. As for the design itself, it combines smooth, curvy, flowing sheetmetal with a squared-off roofline that should result in a lot of space inside. The chiseled chrome trim along the upper body creates a visual trick to make the vehicle look like a racier SUV coupe. The length of the hood is surprising, given this is almost certainly built on a dedicated EV platform with more flexibilities for space.

Inside, sustainable materials and aims of a lower carbon footprint top the priority list. However, Acura says the design is inspired by the cockpit of a Formula 1 race car, with an immersive Instinctive Drive experience focused around a low-slung driving position, red lightning, and a “yoke-style steering wheel.” On the flip side, a Spiritual Lounge mode follows a calming underwater theme, retracts the steering wheel, and engages autonomous driving.

The Precision EV Concept goes next-step in interface, too, with a “hyper-wide” display that’s curved and transparent, with haptic-touch controls. Further, it claims that technologies will be “automatically identifying and matching the driver’s state with the optimal driving dynamics settings.”

As for the production model based on this concept, it’s not that far away. Acura says that the new design language in this concept will be seen in the brand’s all-electric SUV arriving in 2024. Although Acura's press release didn’t explicitly state it, the concept is expected to quite closely resemble that model, which will be built in Tennessee alongside the Cadillac Lyriq, around GM’s Ultium battery plans and electric propulsion platform.