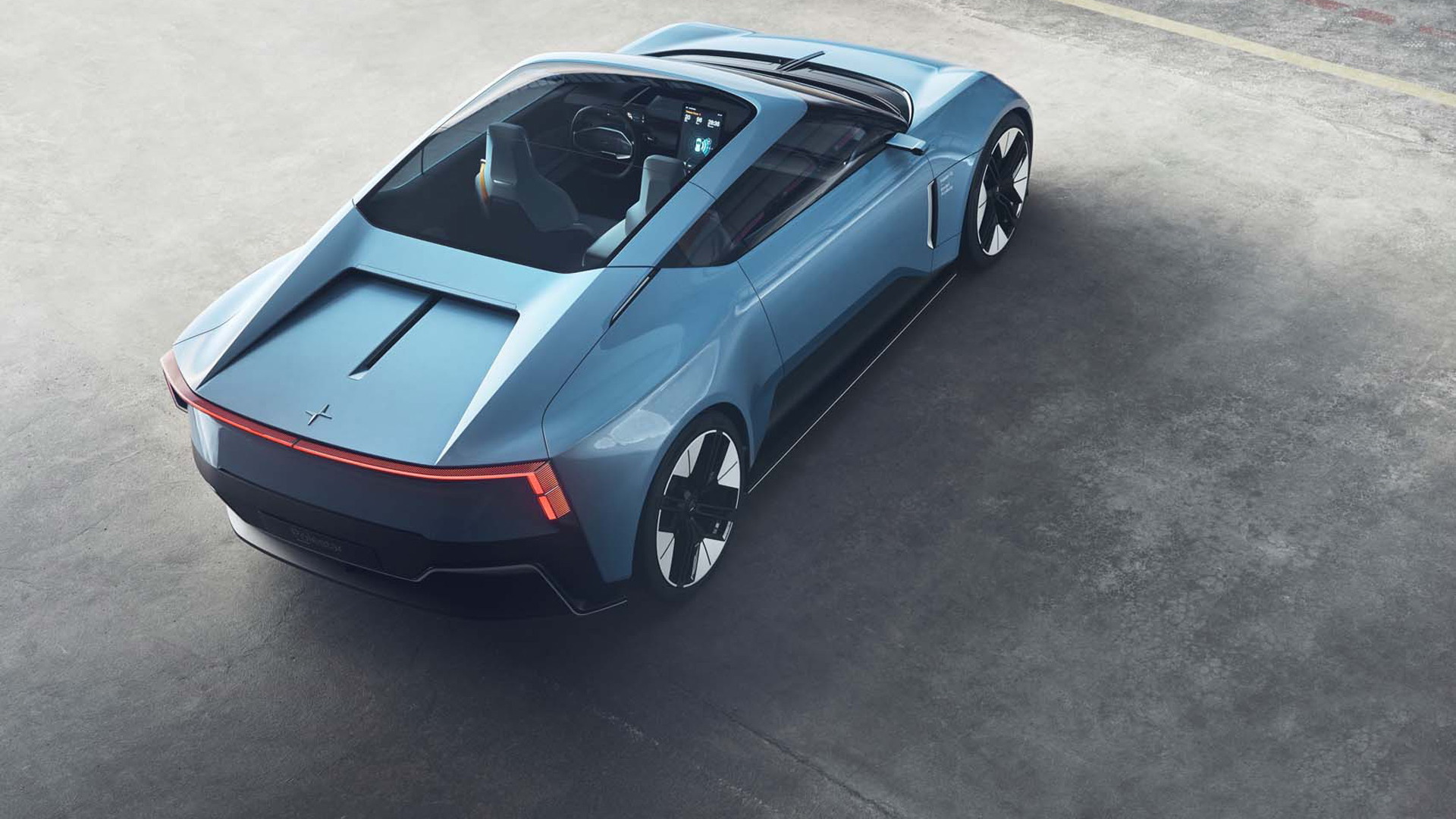 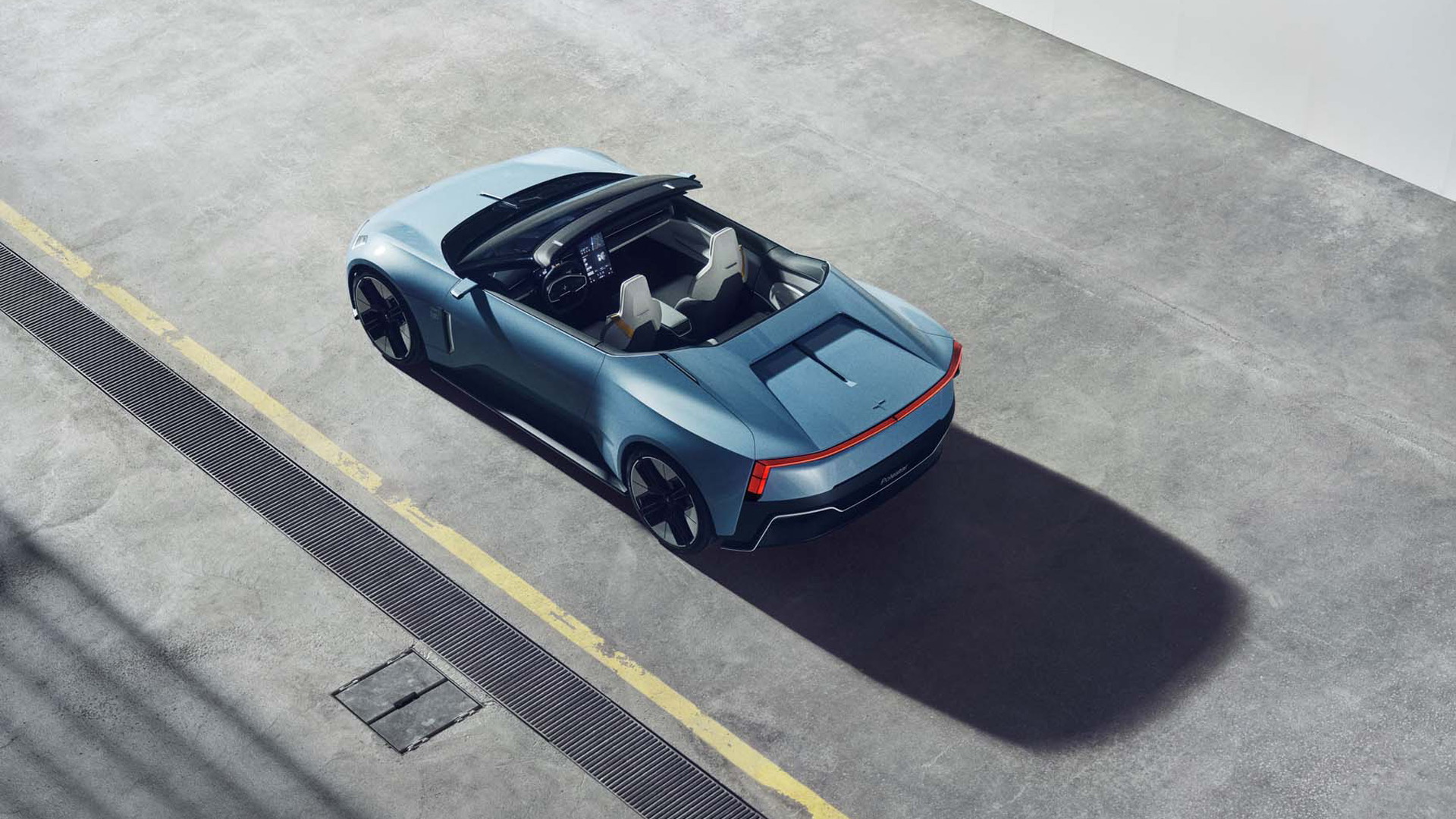 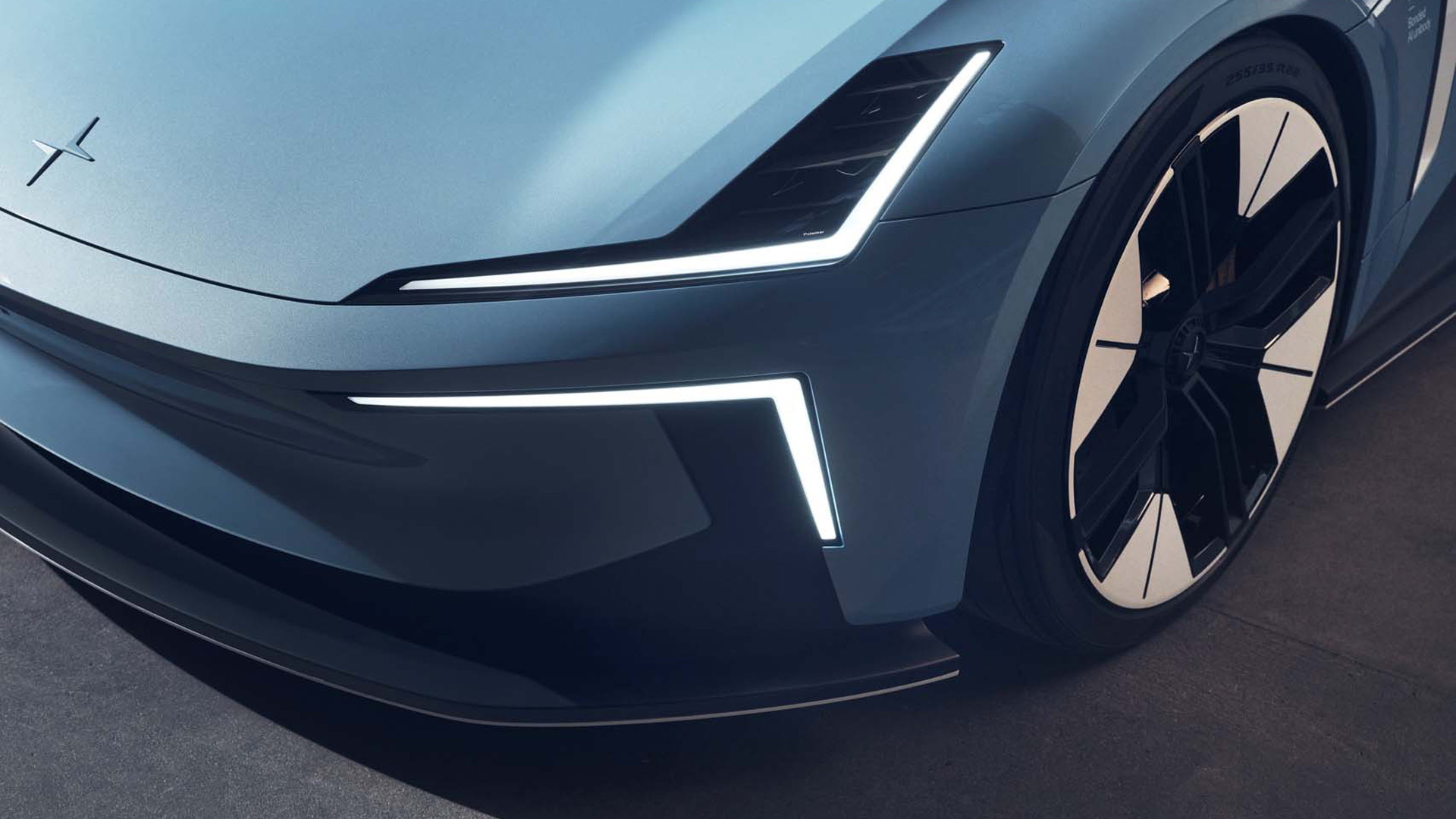 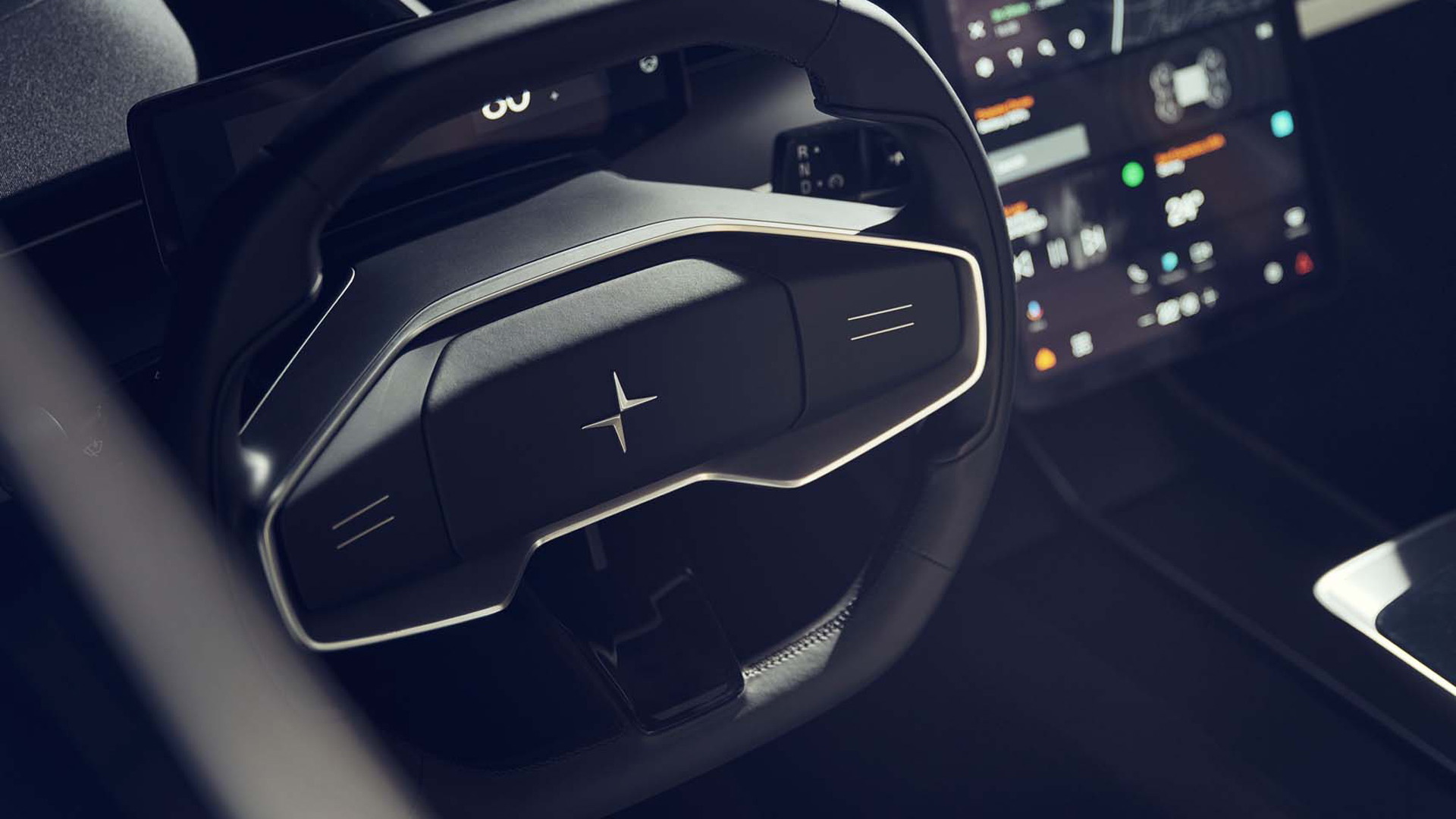 Polestar this morning announced plans to put an electric roadster, called the Polestar 6, into production—with a market arrival in 2026.

The Polestar 6 is expected to very closely follow the O2 electric roadster concept first shown in Los Angeles this March. The hardtop convertible will be built on Polestar’s own aluminum platform and “showcases the brand’s vision for future sports cars,” according to the brand, while building on design, tech, and sustainability ambitions from its Polestar Precept concept—to follow as the production Polestar 5 due in 2024.

Although both the Polestar 2 hatchback and the upcoming Polestar 3 SUV soon being built in the U.S. share their platforms and some of their technologies with Volvo vehicles, that won’t be the case with the Polestar 6 (and 5). Polestar is developing its own set of performance EV building blocks—including proprietary motors that won’t be shared with Volvo, a new 800-volt architecture, and an in-house battery pack with bi-directional charging capability, with the aluminum space-frame layout beneath.

For the Polestar 6, the company sees output at 884 hp and 663 lb-ft of torque from a dual-motor layout, with a 0-62 mph time of 3.2 seconds and a top speed of 155 mph. And at 185 inches long, the O2 concept is about 20 inches longer than the Tesla Roadster 2.0 (also in concept form), but it’s comparable in wheelbase to the long-awaited rocket-tech-equipped electric roadster, at about 110 inches. By then the Polestar will also need to compete with the electric versions of the Porsche 718 that are in the works.

With the production confirmation, Polestar announced that it’s already taking deposits to reserve build slots—particularly for the first 500 units offered in an LA Concept edition with Sky blue interior, a light leather interior, and 21-inch wheels that match those used in the original concept car.

The brand will be displaying the roadster concept at two headline events for Monterey car week—the Pebble Beach Concours d’Elegance and The Qual, A Motorsports Gathering.