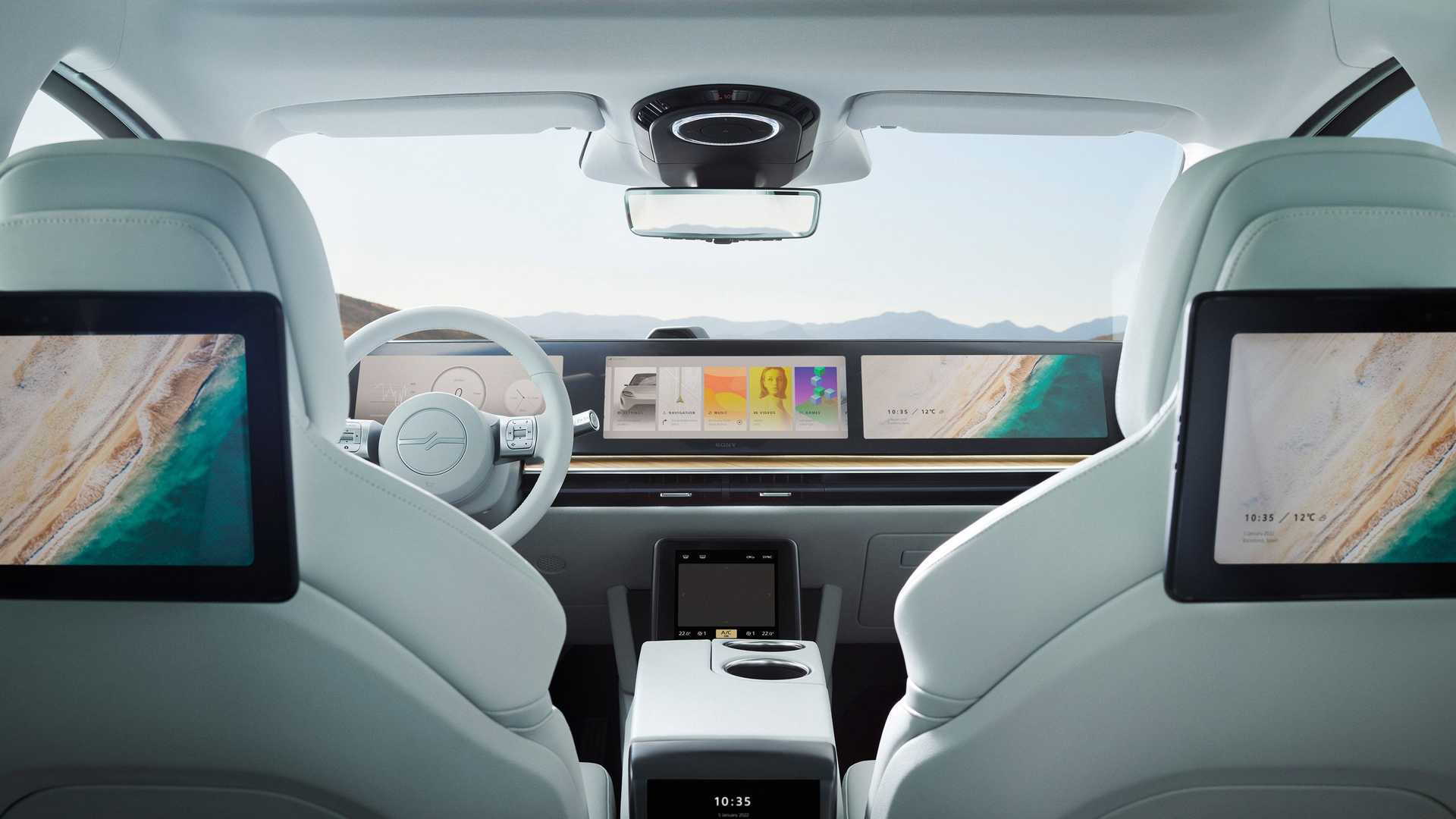 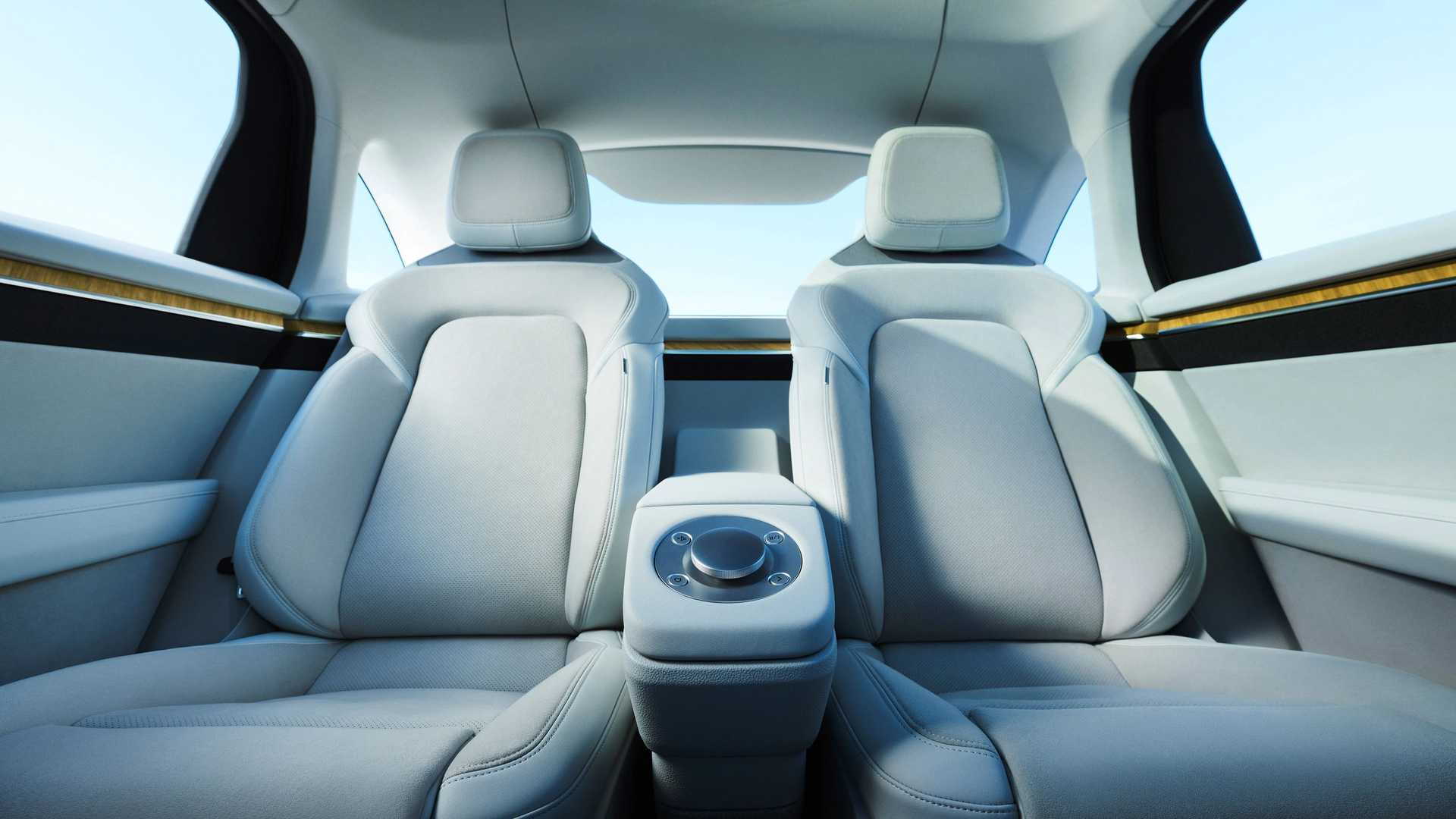 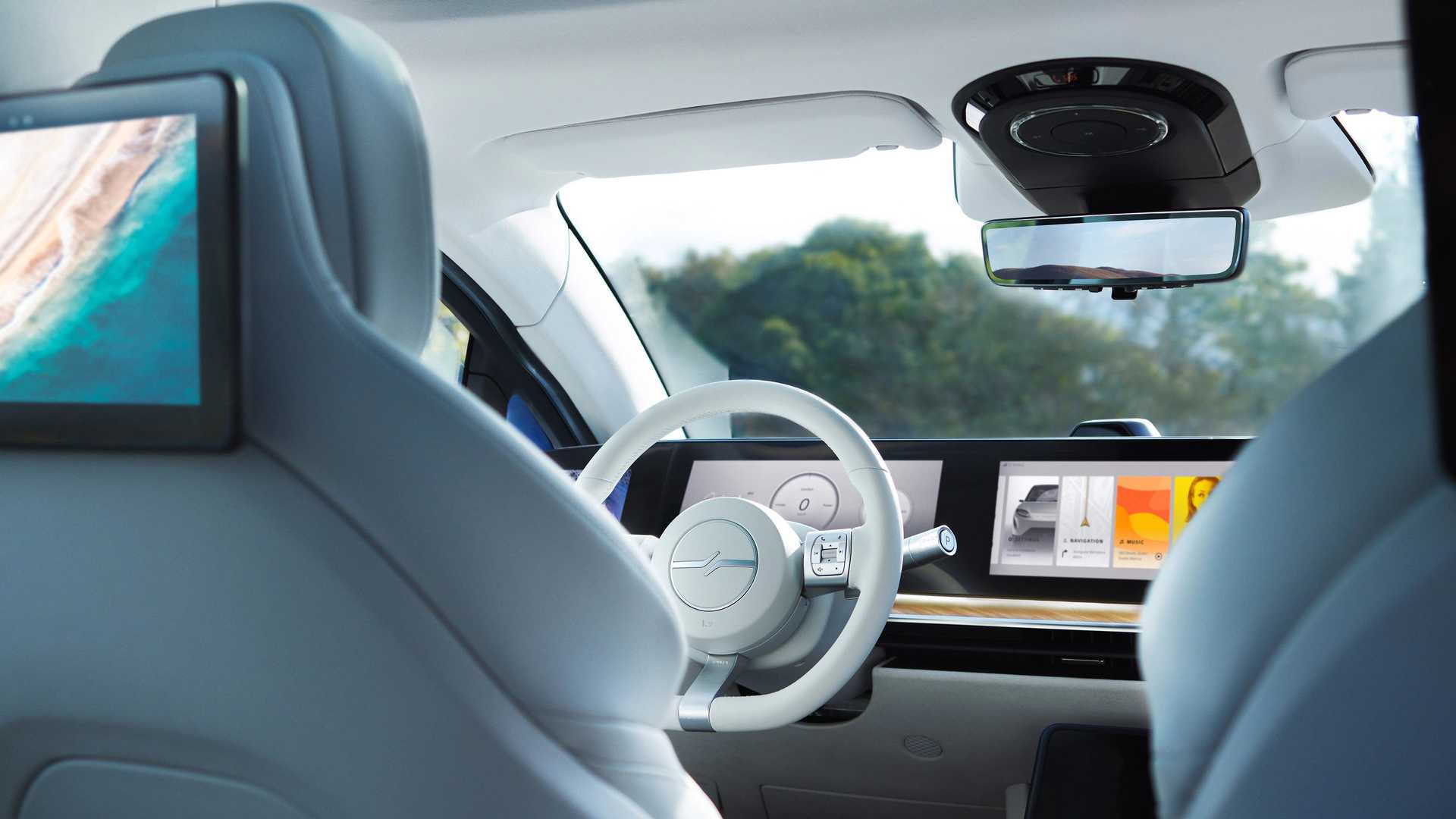 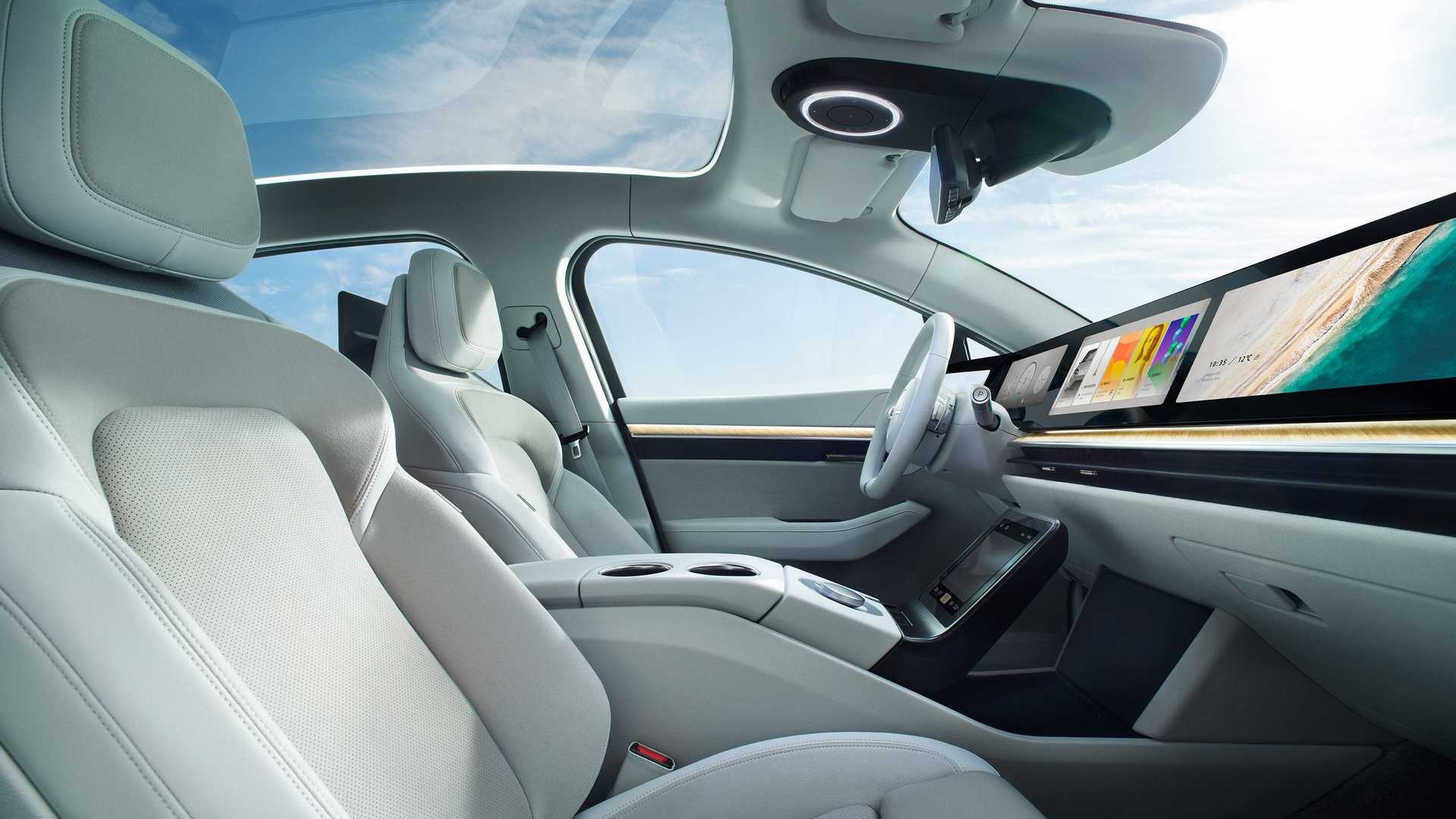 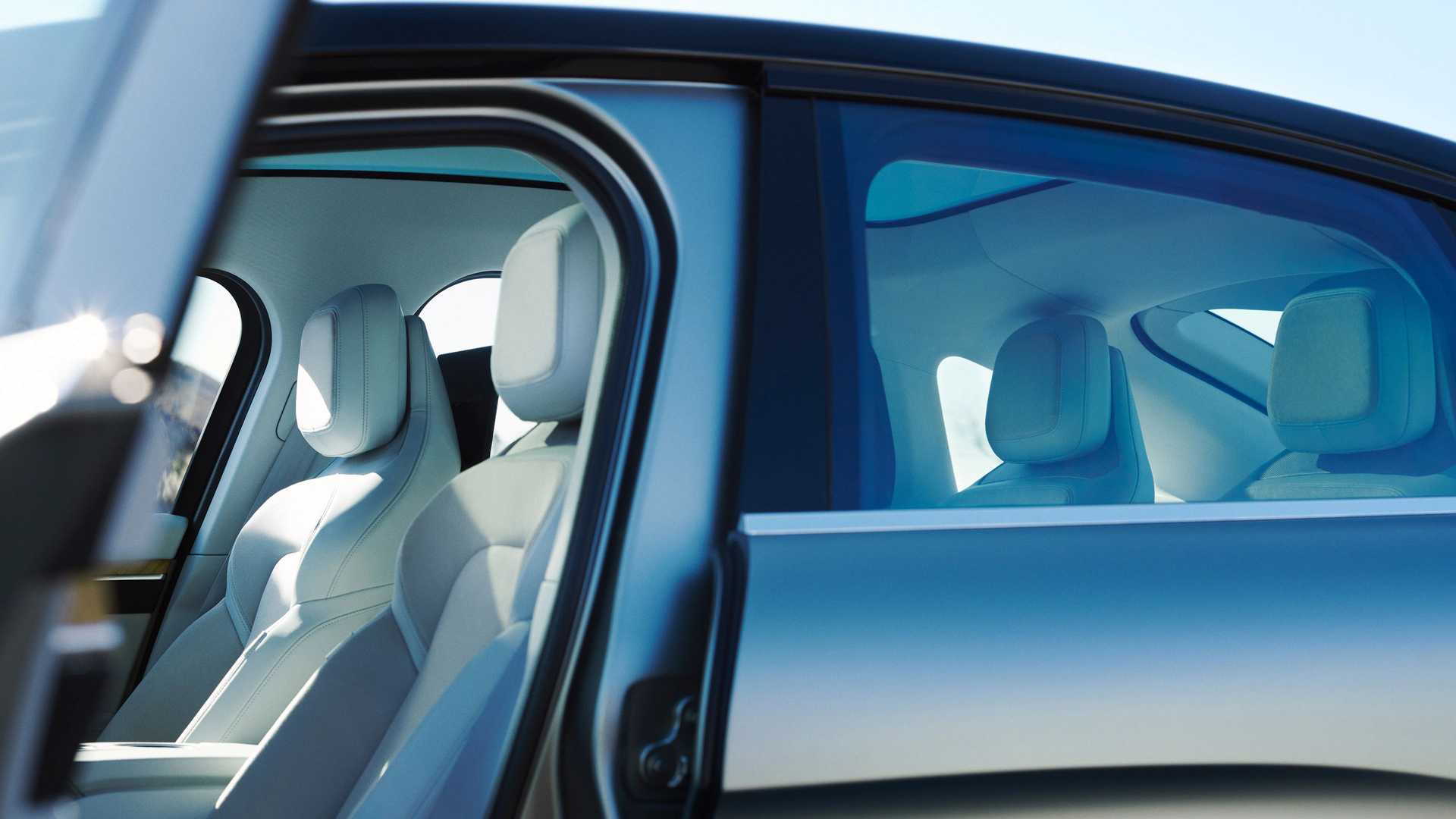 Electric cars built under a joint venture between Sony and Honda could generate more money through an extra-cost content platform, according to The Wall Street Journal.

PlayStation Plus gives Sony a continuing stream of revenue after it's sold each console, and it seems the company would like to do the same with cars. In this regard, the Sony car wouldn't be an outlier. A long list of automakers foresee a time soon when paying for additional features over the air will be common.

Sony and Honda announced the joint venture in March—which perhaps will become its own publicly traded company, executives have hinted. The first product is due in 2025.

Prior to teaming up with Honda, Sony revealed some very intriguing concept EVs. First came the Vision-S sedan in January 2020, then the Vision-S 02 SUV earlier this year.

Honda plans its own dedicated EV platform for later in the decade—with aspects that might potentially be shared with the Sony joint-venture vehicles. First, the Honda Prologue electric SUV will arrive in 2024 using General Motors' Ultium platform. GM will also assemble the Prologue and an electric SUV for Honda's upscale Acura brand.