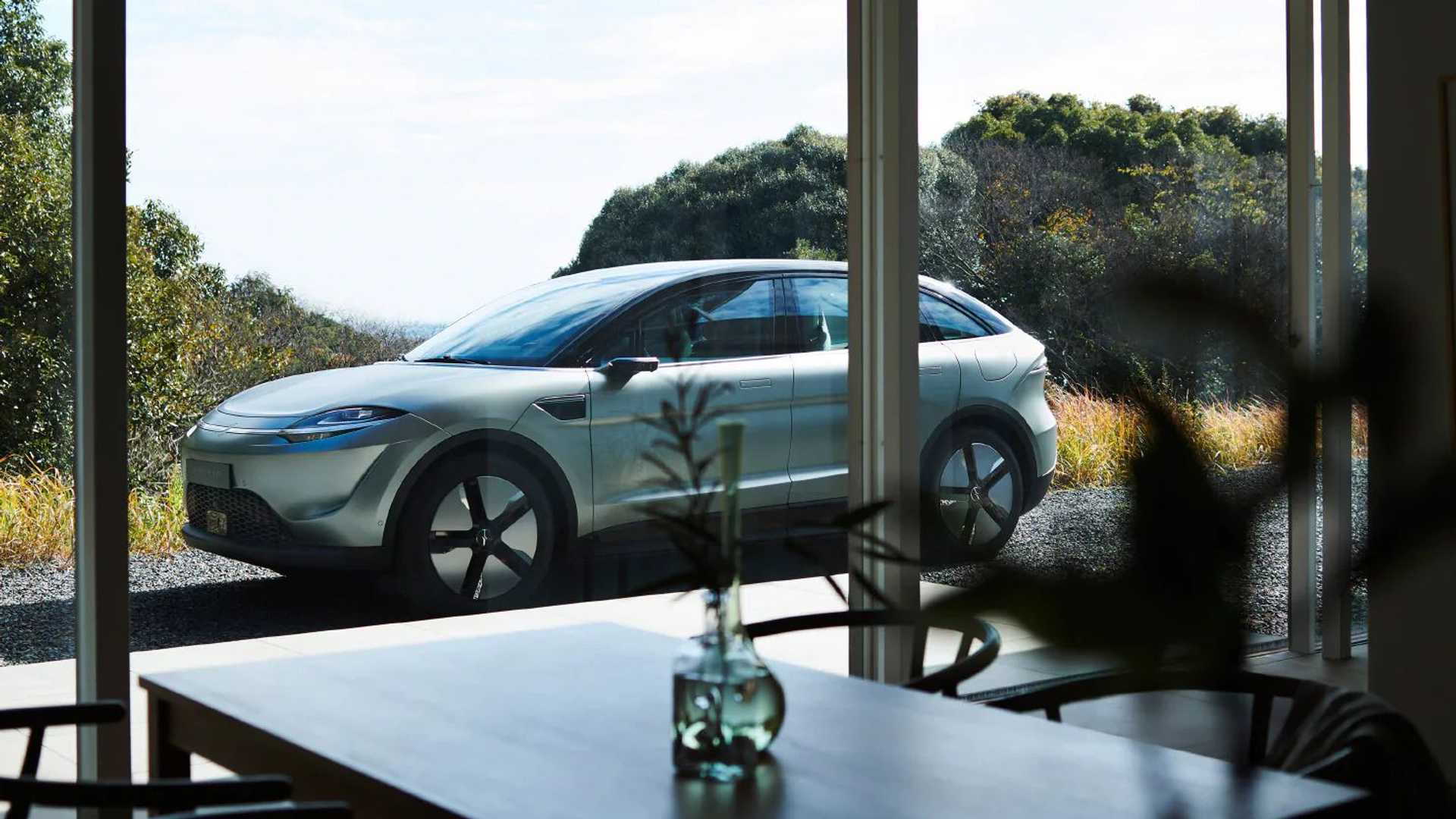 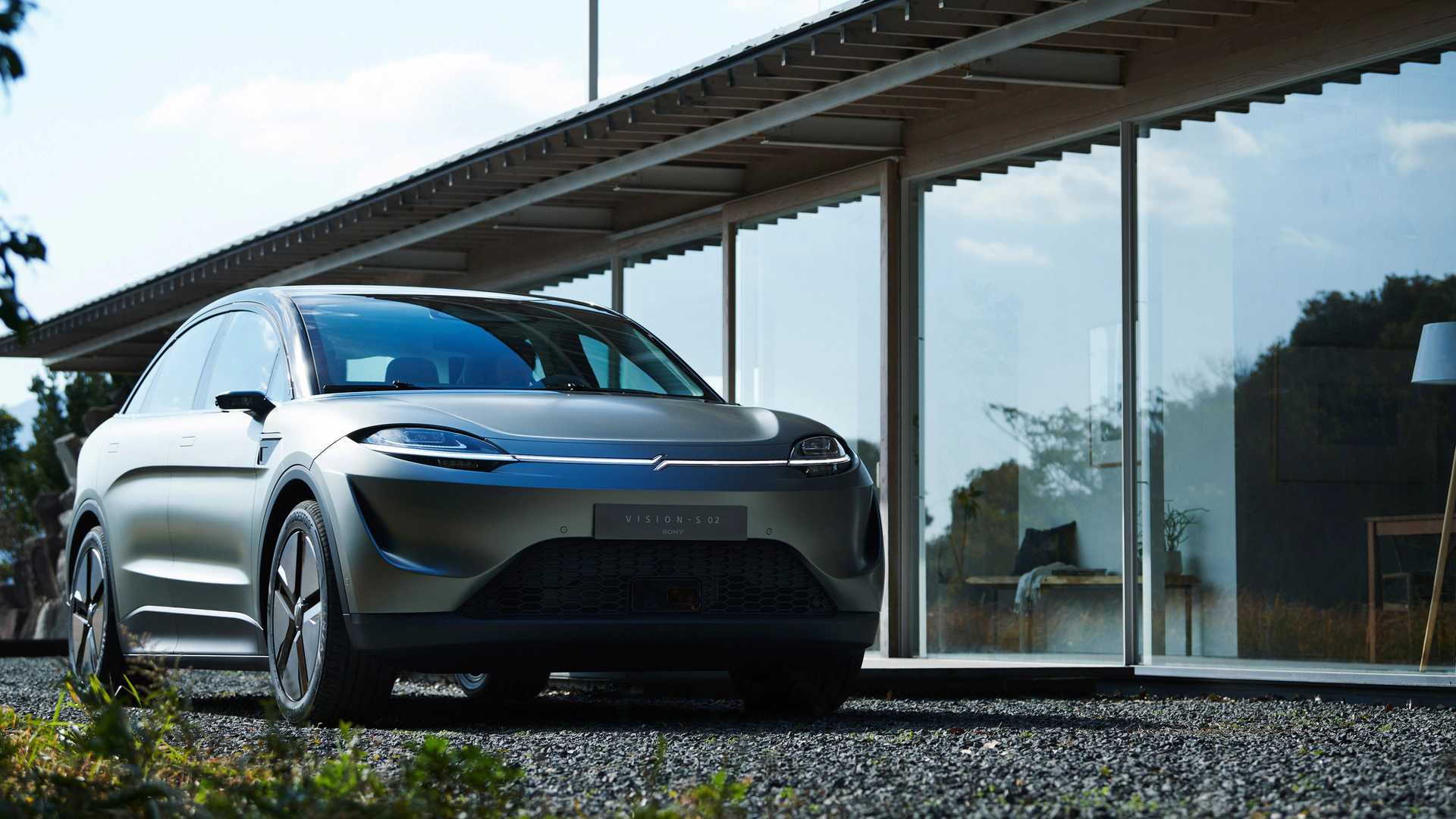 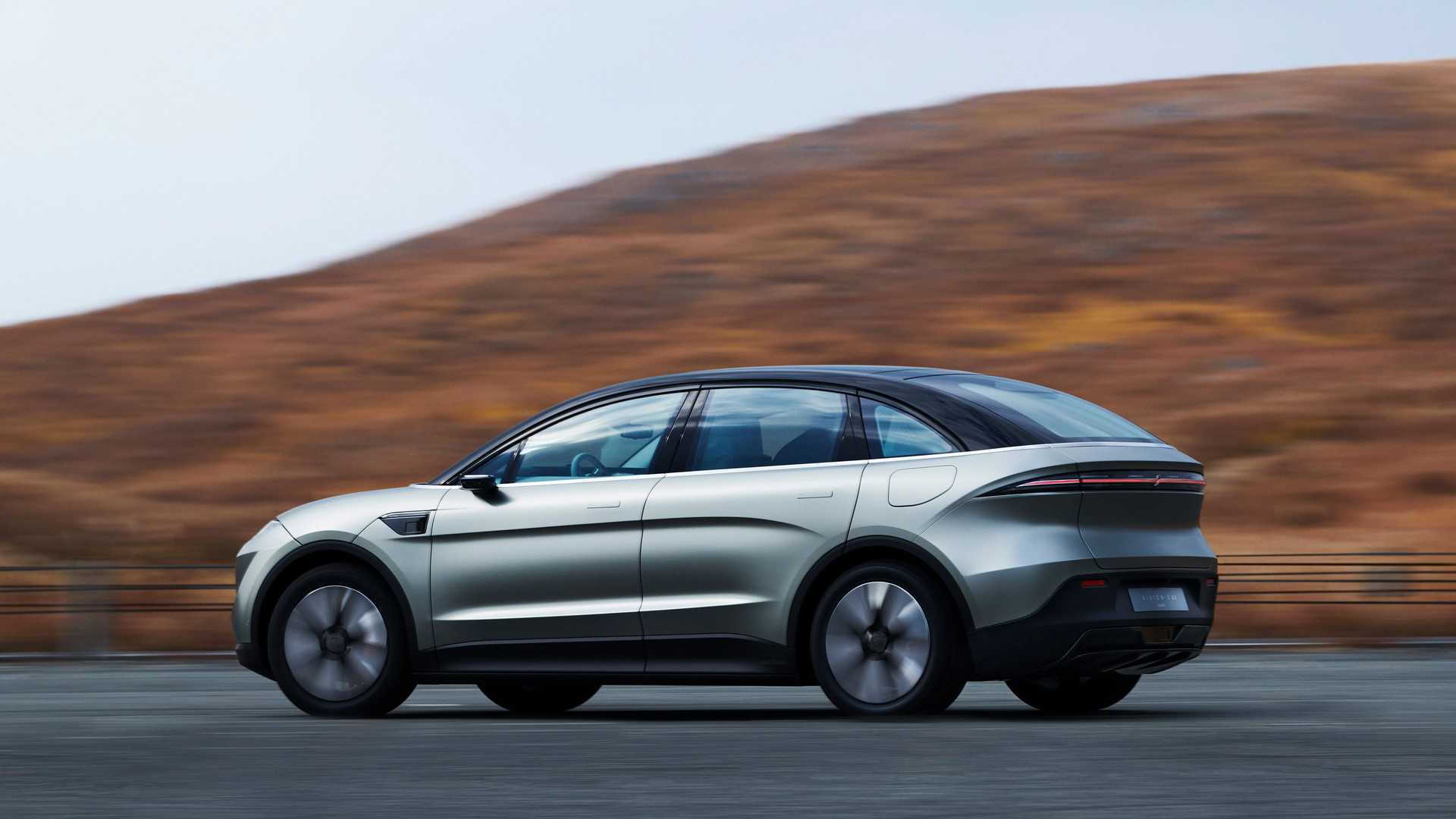 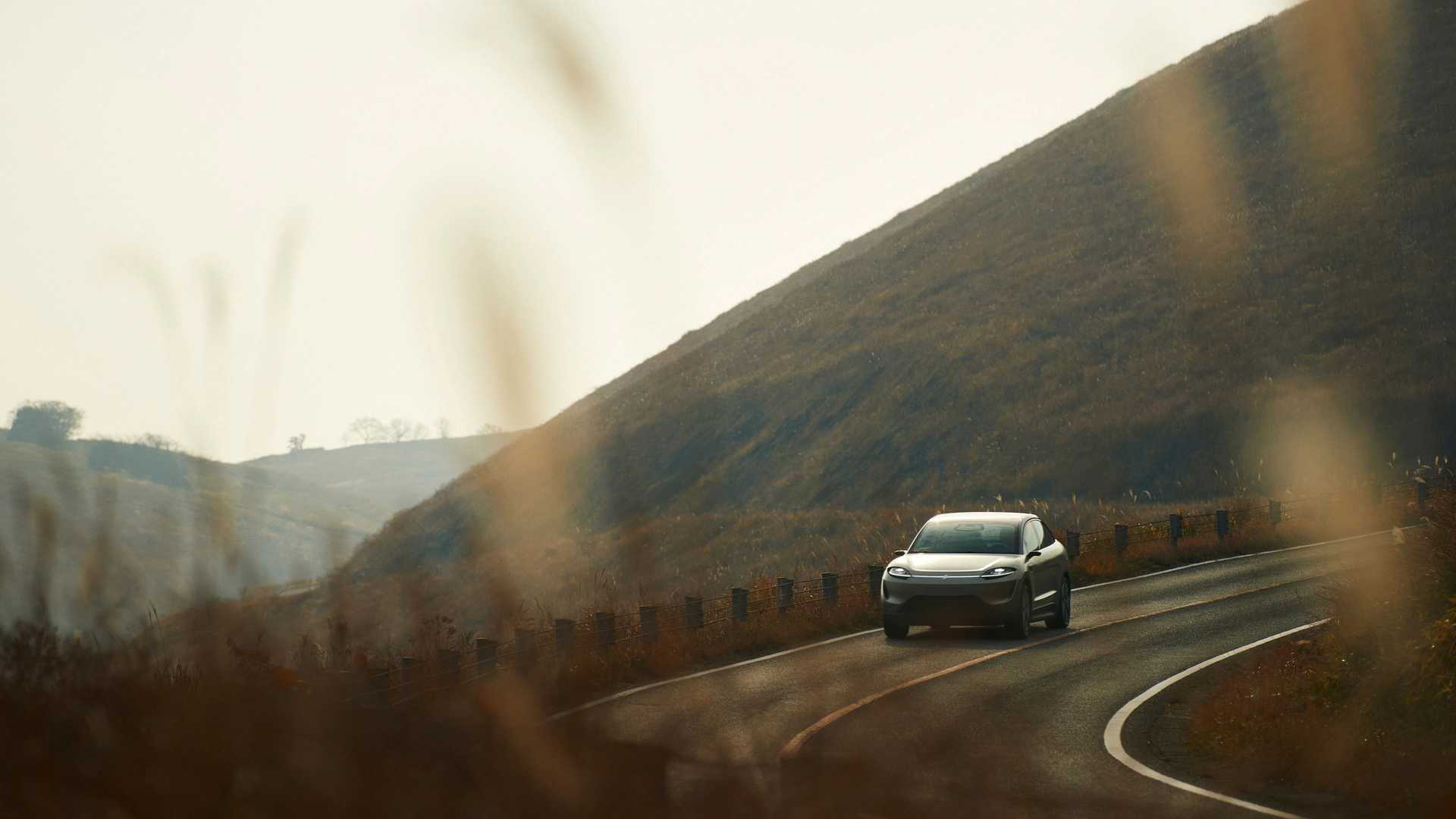 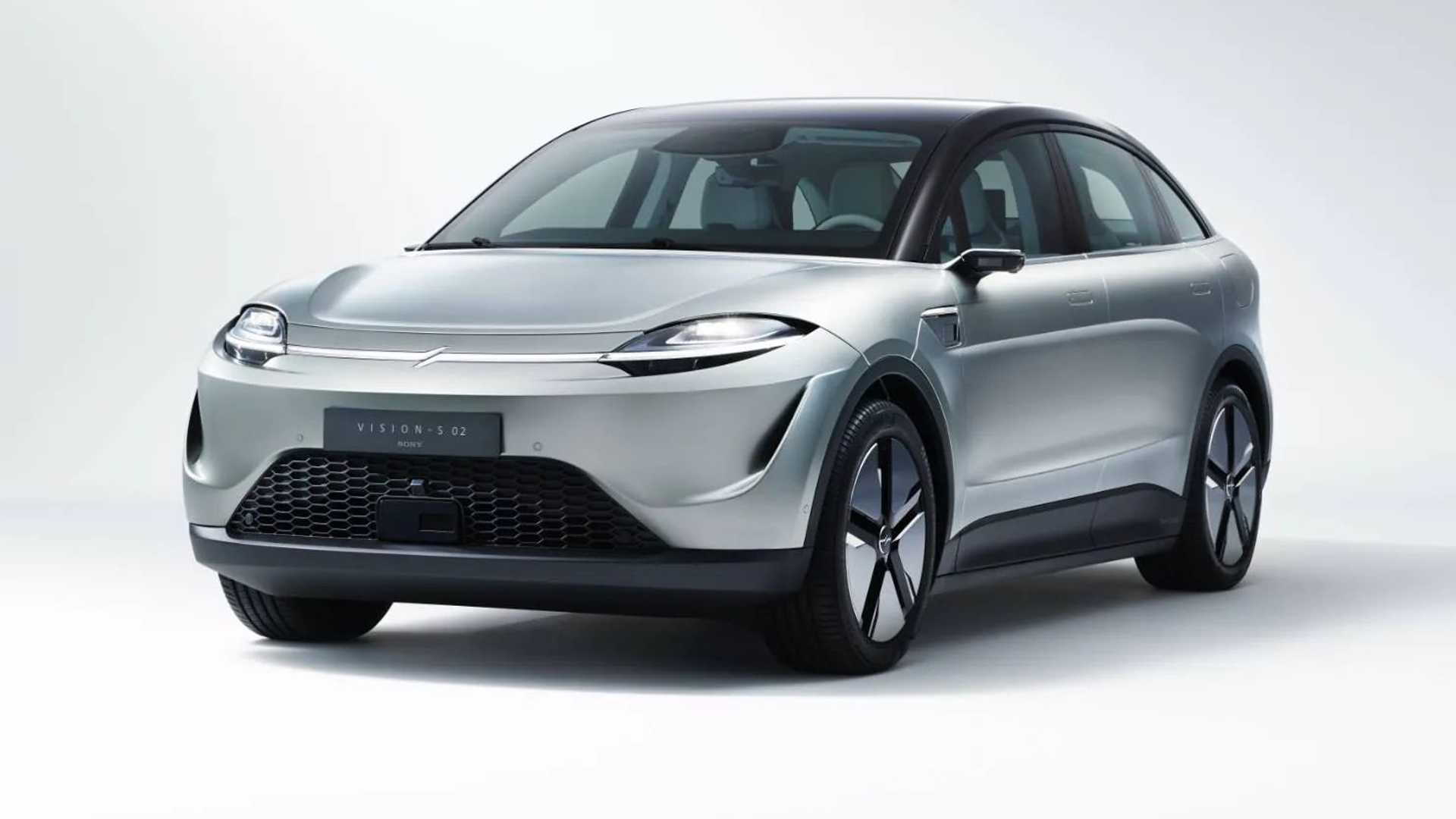 The Sony Vision-S 02 crossover SUV is a follow up to the Vision-S sedan concept Sony presented at CES two years ago. While Sony hasn't confirmed that either vehicle is production-bound, the company is hinting at it.

Sony has been testing a prototype of the Vision-S sedan, and during its CES presentation Wednesday the company said it will establish a new division called Sony Mobility this spring focusing specifically on EV development.

The Vision-S 02 is a midsize crossover with seven seats spread across three rows—not unlike the Tesla Model X. Because this is Sony, occupants get a sophisticated surround-sound audio system and the ability to play video games via a remote connection to a PlayStation console at home.

Front-seat occupants get a large panoramic screen, and there are smaller individual screens in the rear rows as well. Like the Vision-S, the crossover concept has cloud connectivity and 5G compatibility, as well as over-the-air update capability. Remote operation may even be possible in the future, according to Sony.

The company didn't discuss mechanical details, but the Vision-S sedan used a platform—or at least parts of one—from automotive supplier Magna-Steyr, which is supplying a platform and contract manufacturing for the Fisker Ocean. The Vision-S sedan had a 268-horsepower motor at each axle, allowing for 0-60 mph in under 5.0 seconds, per Sony.

Sony isn't the only electronics company eyeing the EV sector. Foxconn, which also assembles Sony's PlayStation, is getting into the EV business, although there's been no connection made yet between the two companies on EV development.

Foxconn revealed three "self-developed" EVs in October 2021 under its new Foxtron brand. The company has its own deal with Fisker to co-develop a $30,000 EV, and has a partnership with Lordstown Motors in which it will seek to buy that company's former General Motors factory, essentially becoming a contract manufacturer for Lordstown.