BMW will reportedly be switching to cylindrical cells for its next-generation EV platform due around 2025.

The news accompanies recent confirmations of an agreement for a potentially large-scale supply agreement signed between the Chinese battery giant CATL and BMW.

According to Reuters sources, the shift to cylindrical cells, rather than the prismatic format BMW has unified its fifth-generation EV propulsion suite around, will bring big cost savings—in the range of 30 percent.

That’s about the time BMW will launch its new dedicated electric vehicle platform, called Neue Klasse. Earlier this month, CEO Oliver Zipse clarified that this model “will be concentrated on the 3-Series segment.” Combined with other recent comments, it goes to say that BMW doesn’t see this as a catch-all EV platform for a very wide range of models, like VW’s MEB, GM’s Ultium, or Nissan/Renault’s CMF-EV. It will be focused to make the most of the packaging in a very specific size of vehicle—one that’s long been a best-seller for BMW. 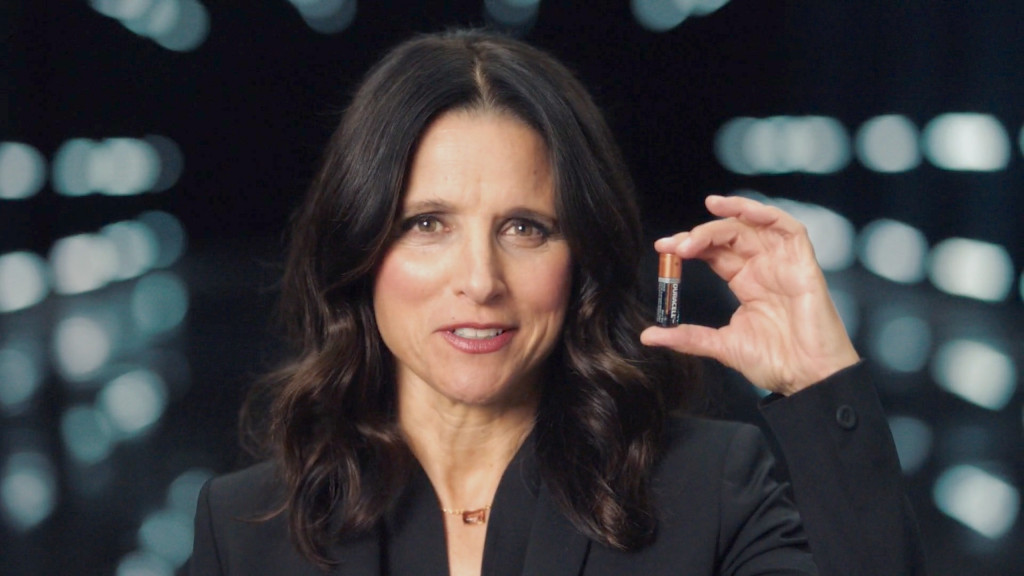 The battery decision, however, would mark a complete turnaround for BMW, which over the years has argued that the use of the format is the inferior option.

In 2017, as the building blocks for the current generation of EVs was being put in place, BMW’s R&D boss at the time, Klaus Fröhlich, told this correspondent that we wouldn’t see cylindrical cells from BMW without a game-changing chemistry. They’re inherently riskier, because they rely on a more aggressive chemistry to offer the same energy density in the same volume. That talking point was echoed two years later around the debut of BMW’s fifth-generation EV propulsion set, which then debuted in the iX3 and is used in the i4 and iX. 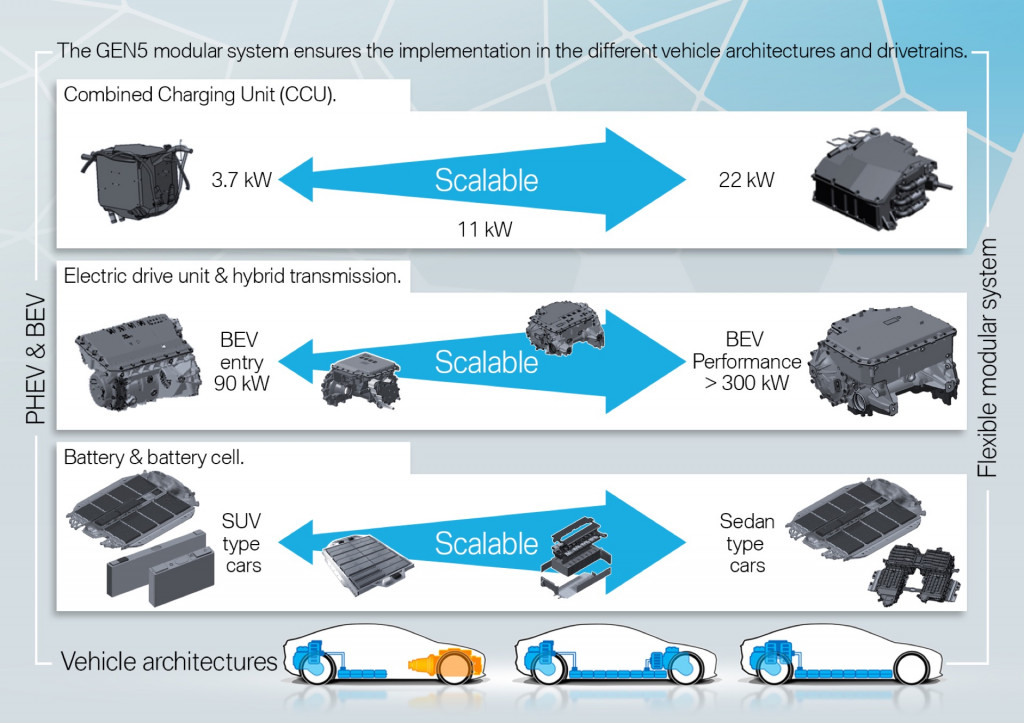 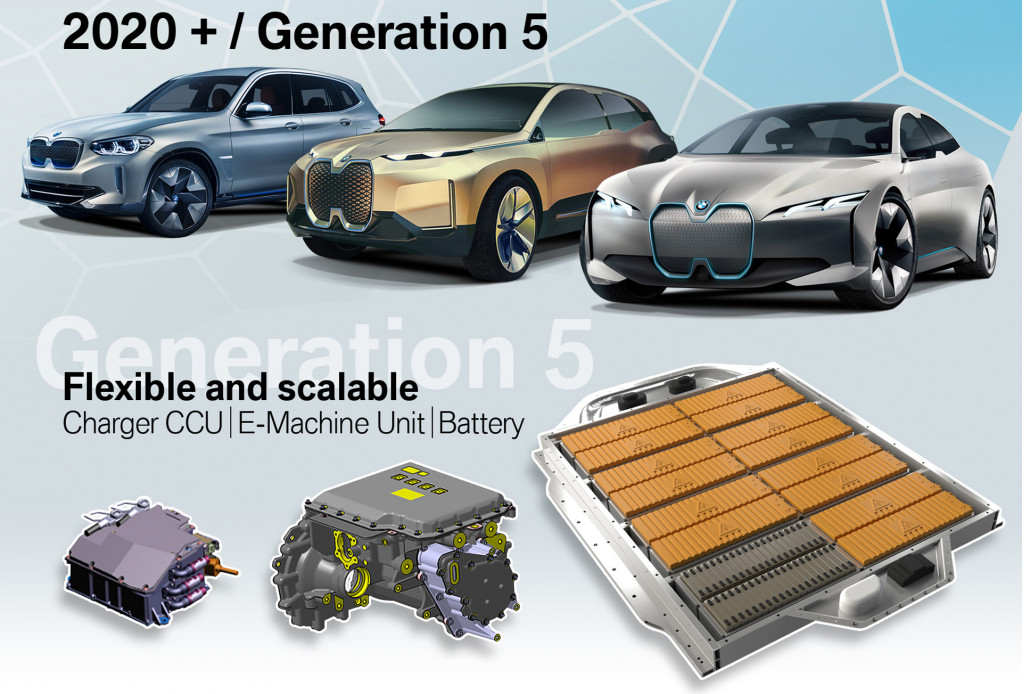 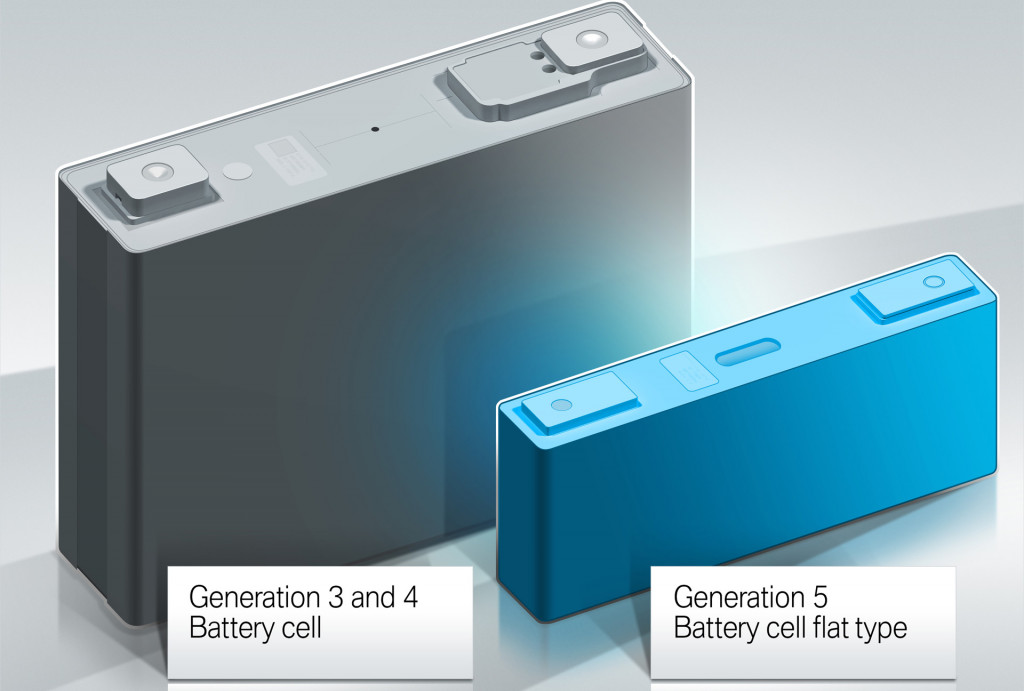 It seems top executives differ about the formats, and they have for a long time. Elon Musk in 2021 called the probability of thermal runaway “dangerously high with large pouch cells,” for instance, while many automakers prefer them—GM, for instance, in large format.

BMW’s cells for those current BMW EVs are from CATL, Samsung SDI, Northvolt, and Eve Energy. CATL supplies Mercedes-Benz with pouch and prismatic cells for the EQS, and among other EVs for the U.S. market, it will supply the cells for the upcoming Nissan Ariya and some versions of the Toyota BZ4X and Subaru Solterra. 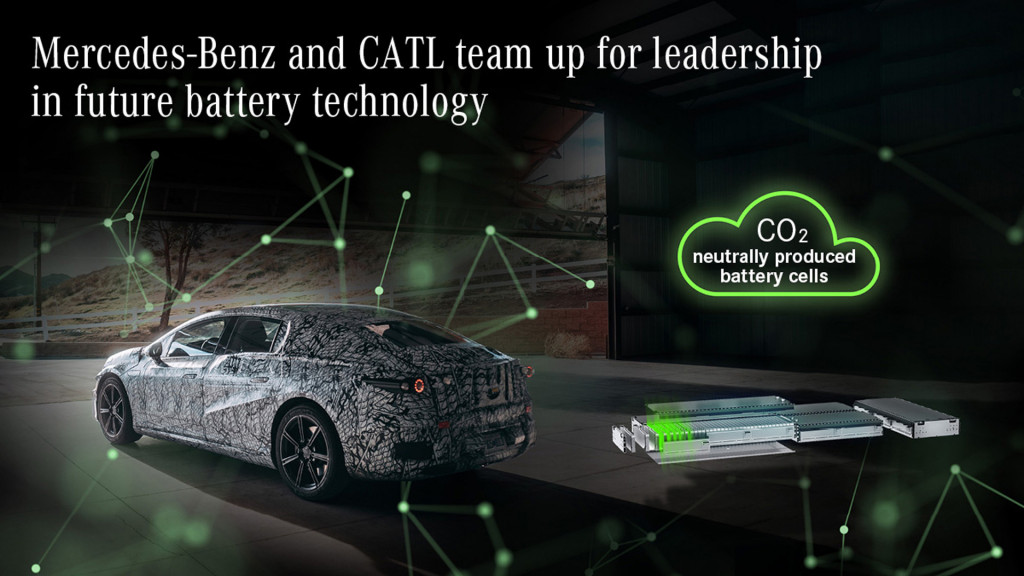 Mercedes-Benz EQS will use batteries sourced from CATL

We’re curious to see how BMW sees cylindrical cells as having evolved—and perhaps what role the current supply chain issues, such as heightened concern over cobalt prices, might be playing in that.

Earlier this spring, CATL revealed a new generation of its cell-to-pack technology, with claims of superiority for power and/or energy density compared to the 4680-format cells Tesla is switching to.

Meanwhile, CATL is reportedly back looking for U.S. production sites. It had previously considered a U.S. plant in 2019 but at that time opted to establish a footprint in Europe first.

However, there are some undeniable trends relating to cylindrical cells—especially that they’re the cell type favored by virtually every company that exclusively makes EVs, like Lucid, Tesla, and Rivian. Those companies also produce some range-leading vehicles.