Tesla's recent move to stop including its mobile charger as standard equipment has raised eyebrows, but Tesla isn't the automaker to do that recently.

Tesla removed the mobile charger, which is a cable with a NEMA 14-50 plug that allows cars to charge directly from those outlets, in late April. Explaining the decision, CEO Elon Musk claimed on Twitter that the automaker had "usage statistics" showing that use of the hardware was "super low." Henceforth it will be an extra-cost item.

But Kia has also decided to make its 120-volt Level 1 AC mobile charger available on the EV6 as a "dealer-installed option." 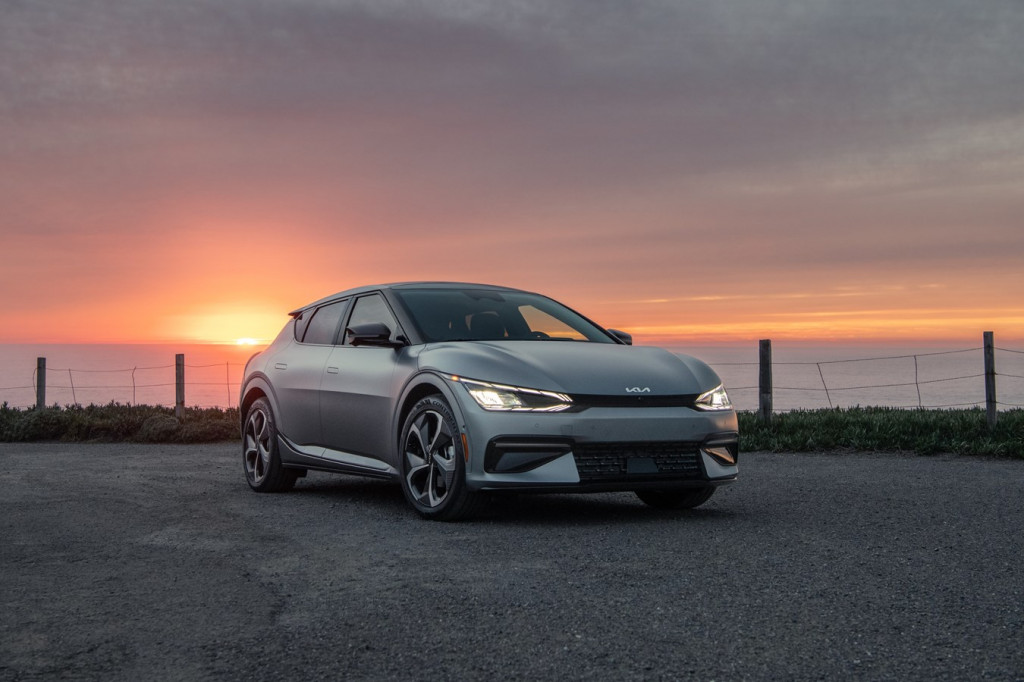 "We are continuing to monitor consumer demand for Level 1 chargers, particularly as owners install Level 2 chargers at their homes and places of business and take advantage of DC chargers when they’re traveling," said Kia USA spokesperson Jeff Jablansky to Green Car Reports. Tesla does not provide comment to media requests.

Tesla and Kia happen to be the top two brands for EV sales for the past several months. And Tesla recently topped a study for home charging experience. To soften the blow of discontinuing the standard mobile charger, it also lowered the prices of both the mobile charger and its wall connector, Electrek noted. The mobile charger now costs $200, while the wall connector is $400.

The EV6 is Kia's first dedicated EV model. Unlike any Tesla, it's bidirectional charging compatible. So is the Hyundai Ioniq 5, which shares the EV6's E-GMP platform. But the Ioniq 5 still includes a mobile charger. 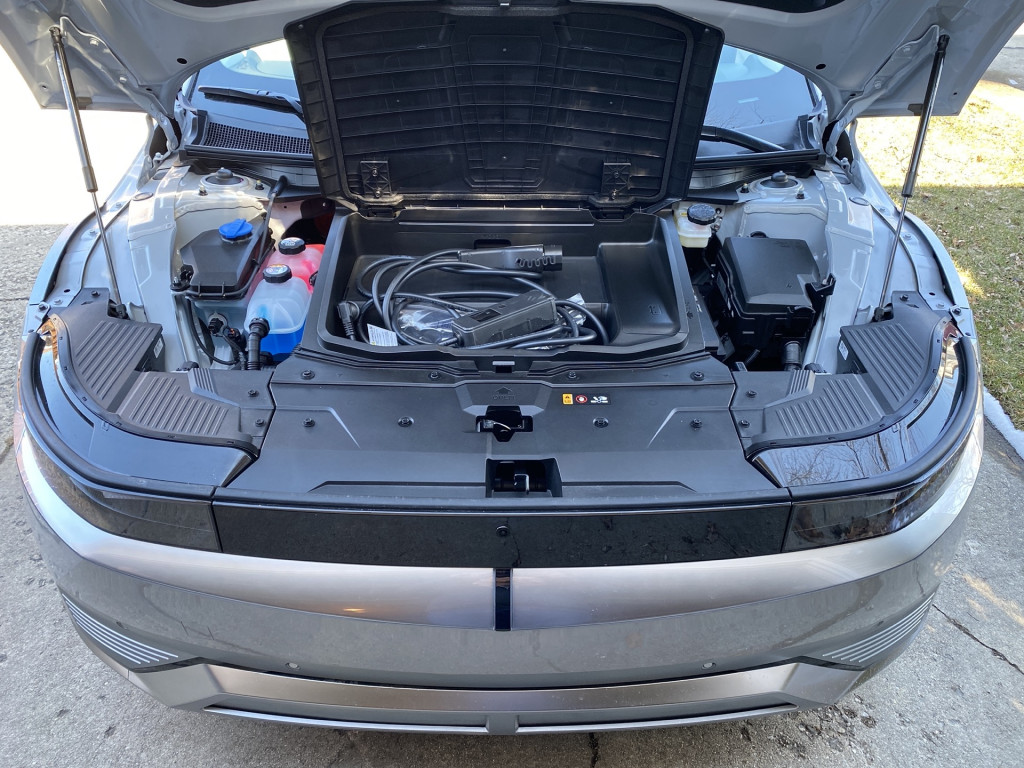 Not everyone might choose to go with a physical charge cord either. A wider range of home wireless chargers are coming soon. But while this hardware might allow EV drivers to cut the cord eventually, right now a charge cable can provide much needed flexibility when planning out charging.