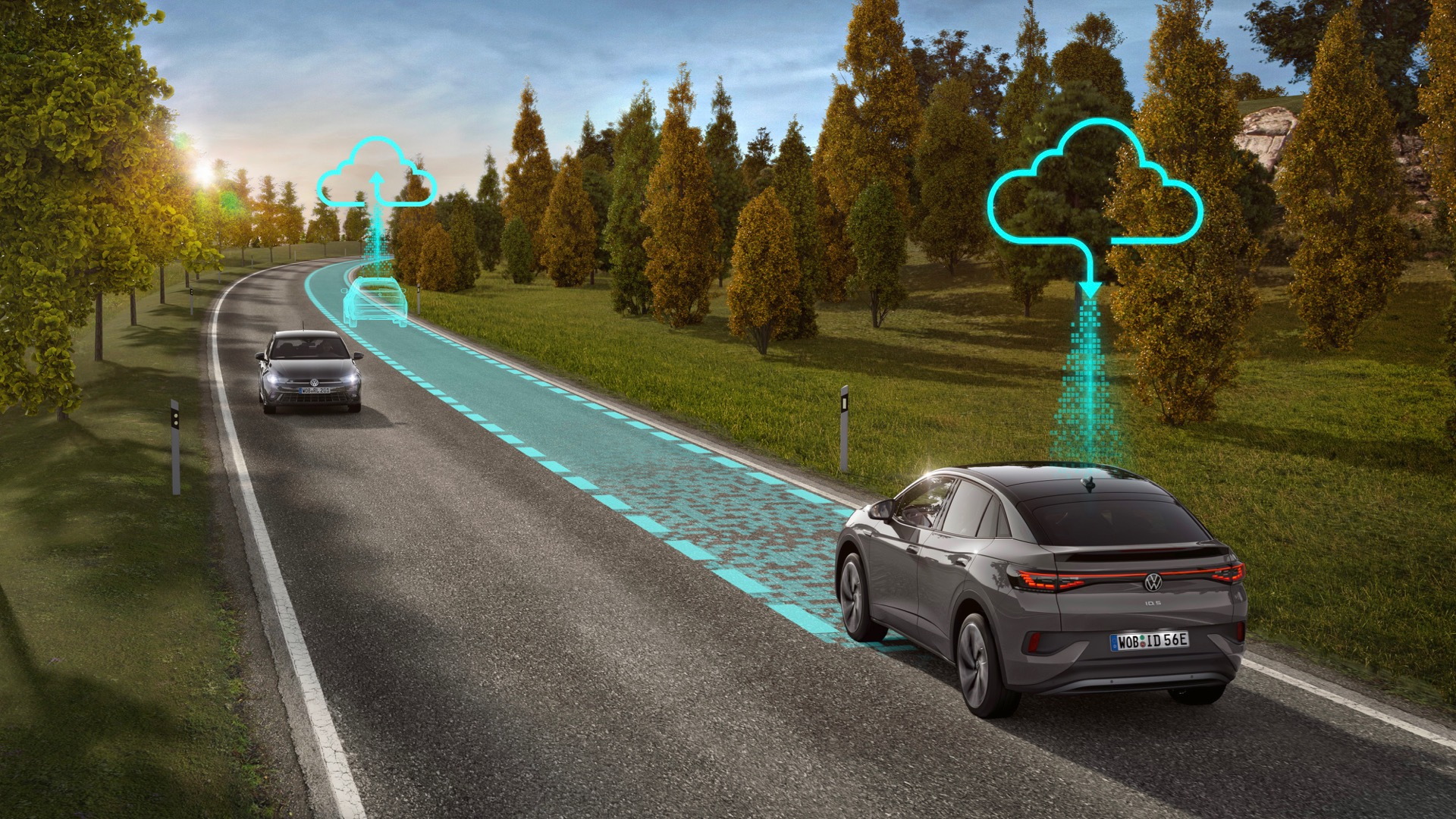 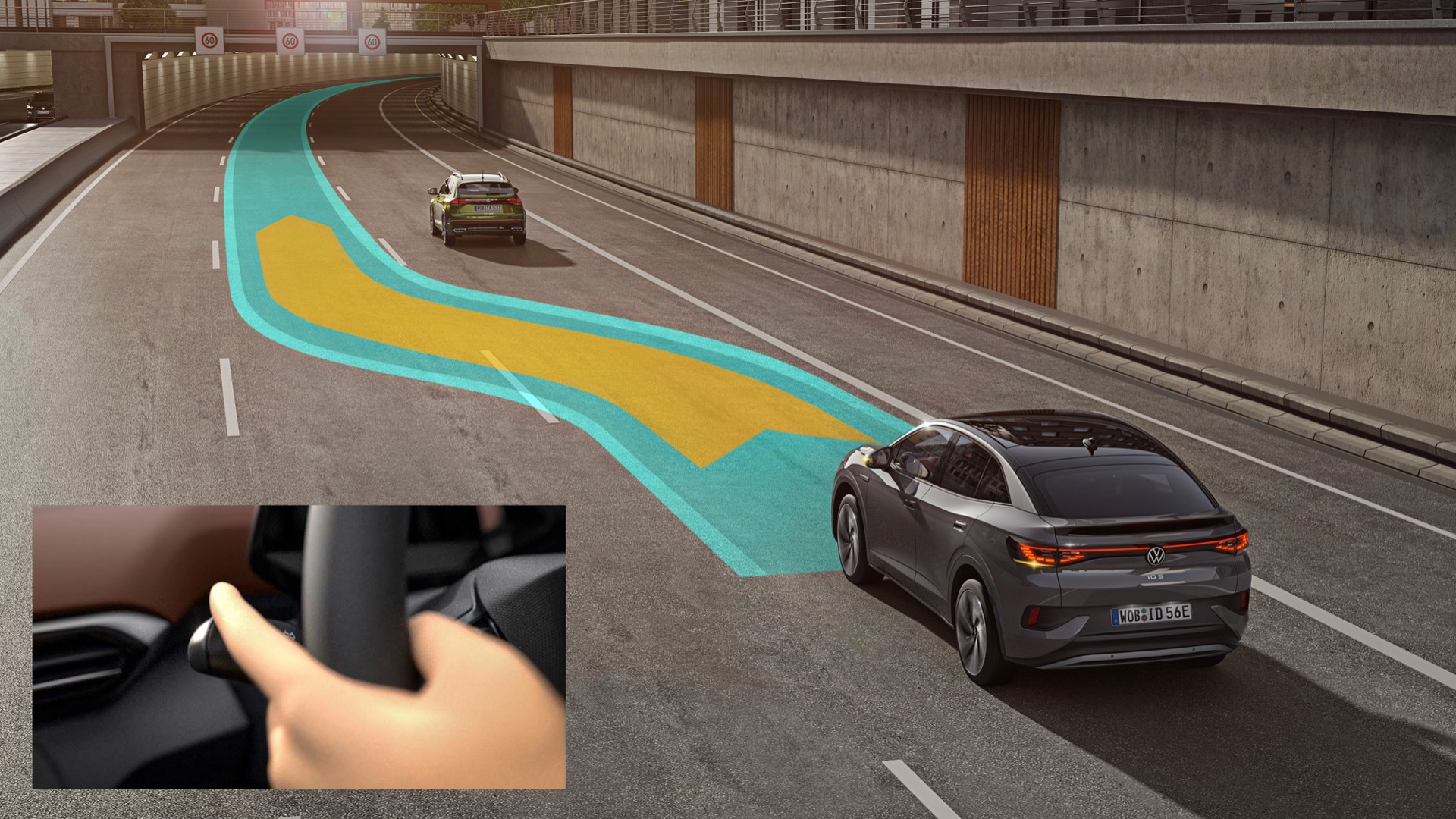 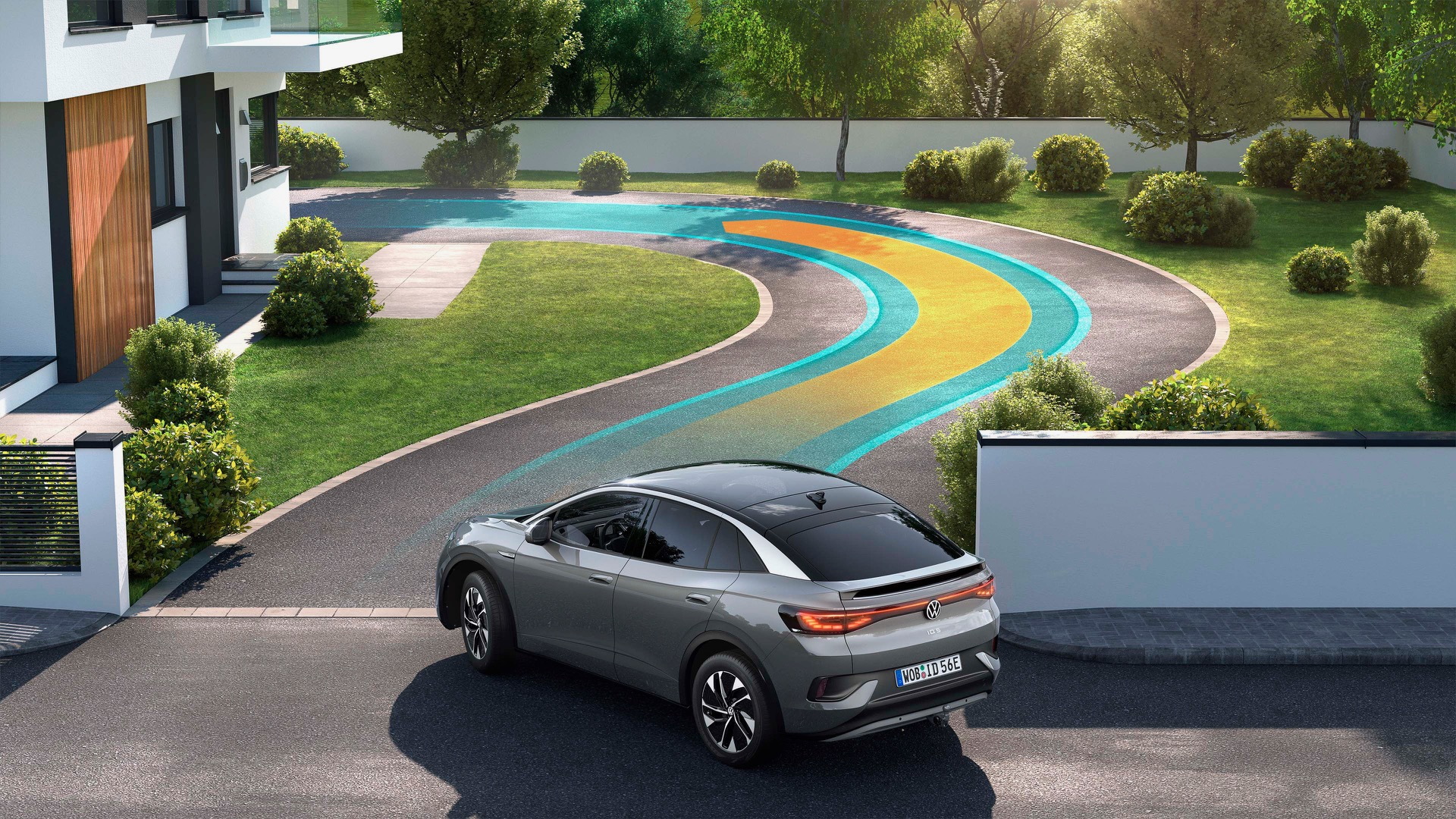 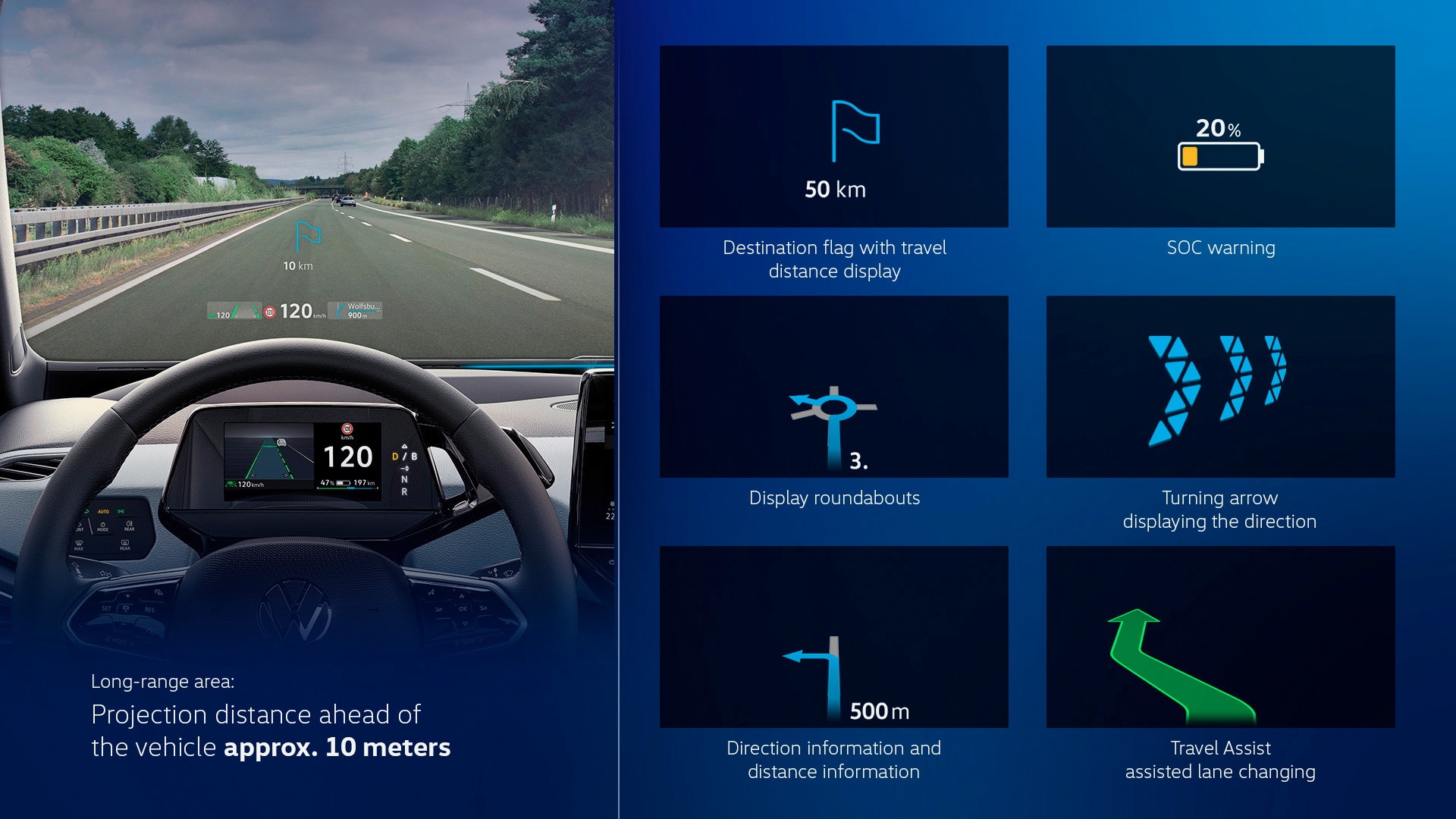 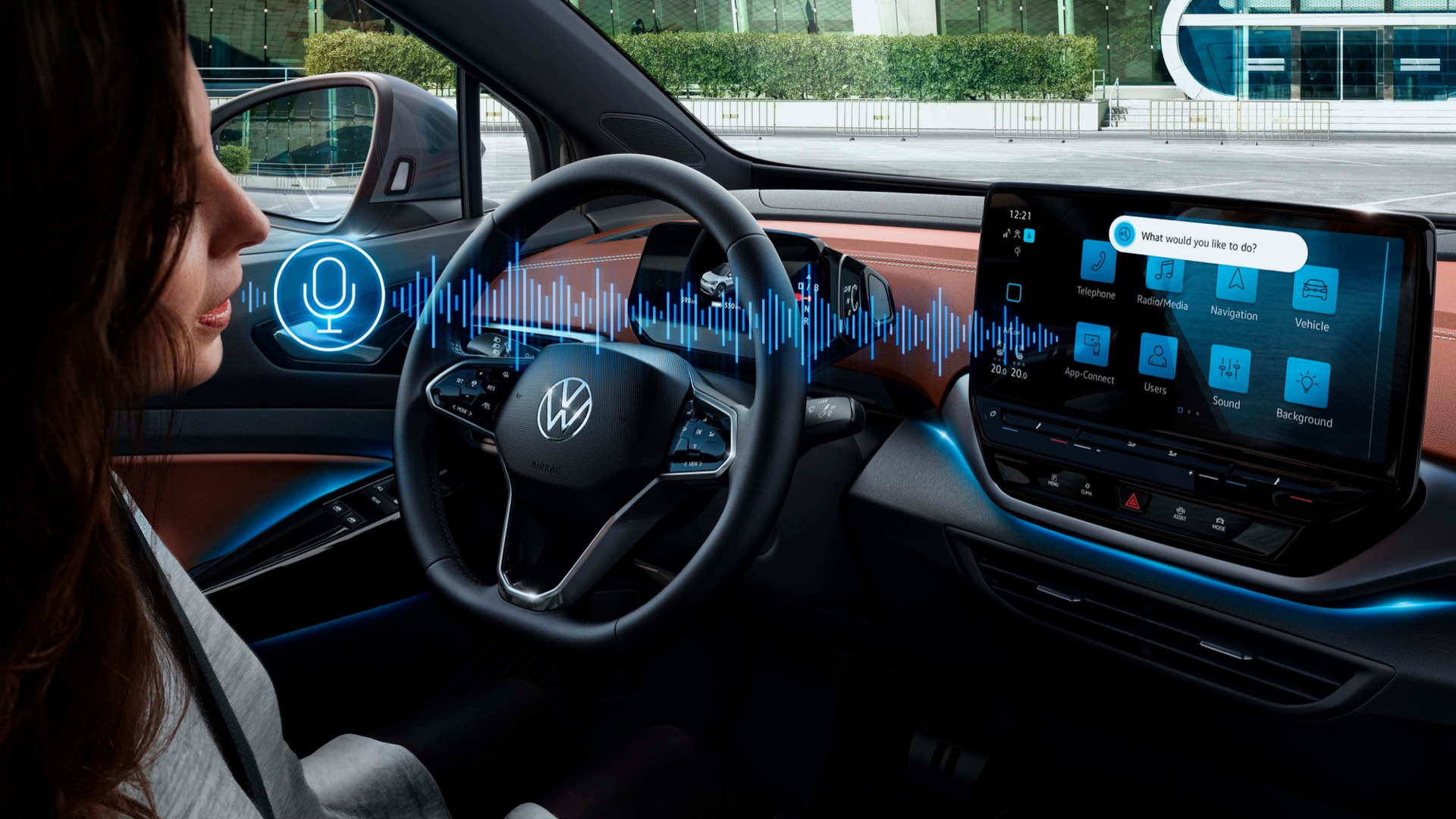 Volkswagen on Tuesday announced a major software update for the ID.4 and other EVs affecting charging, driver-assist tech, and various vehicle functions.

The ID. Software 3.0 update will be installed in new vehicles, and will be made available to existing vehicles free of charge via an over-the-air (OTA) update, VW said in a press release.

VW will also allow ID-family EVs to DC fast charge at up tp 135 kw (up from 125 kw before), and is adding a Battery Care Mode that limits the state of charge to 80%. A new route guidance feature integrates charging stops into routes generated by the navigation system.

The route guidance will be one especially well-received update. Early ID.4 models made it particularly challenging to find VW's own Electrify America stations.

The update also brings a host of infotainment tweaks, including improved voice recognition and added information for the optional augmented reality head-up display.

Altogether, these are many of the changes we would have liked to see in the ID.4 when it launched, but we're glad to see them applied free of charge in an over-the-air update.

The ID.4 also gets better range ratings for 2022—part of ongoing hardware improvements, while the OTA updates bring these other changes. Not all of the new driver-assist features are expected to be available in the United States, however.

Although VW doesn't plan to charge for OTA updates on these MEB vehicles it has hinted that future EV models will become "software-based products" with features activated by customers "on demand."

Deliveries of Tennessee-built ID.4 models are expected to start this fall, and VW this week announced a new commitment to U.S.-based software development.

Part of a $7.1 billion investment in North America, VW plans to bring new software features such as Plug and Charge to the ID.4 this year, and "strengthen the company's digital footprint in America,"  according to a company press release.