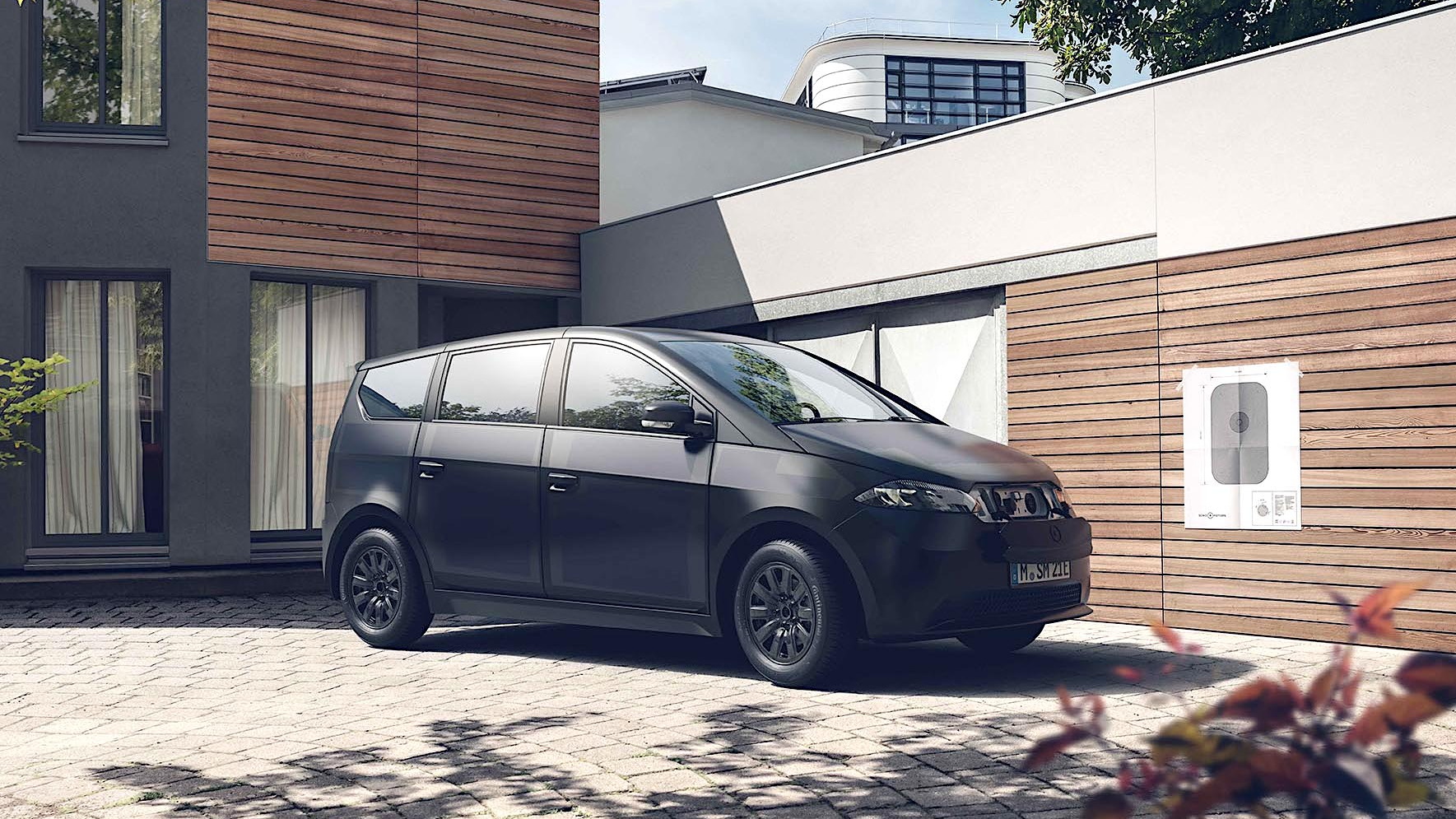 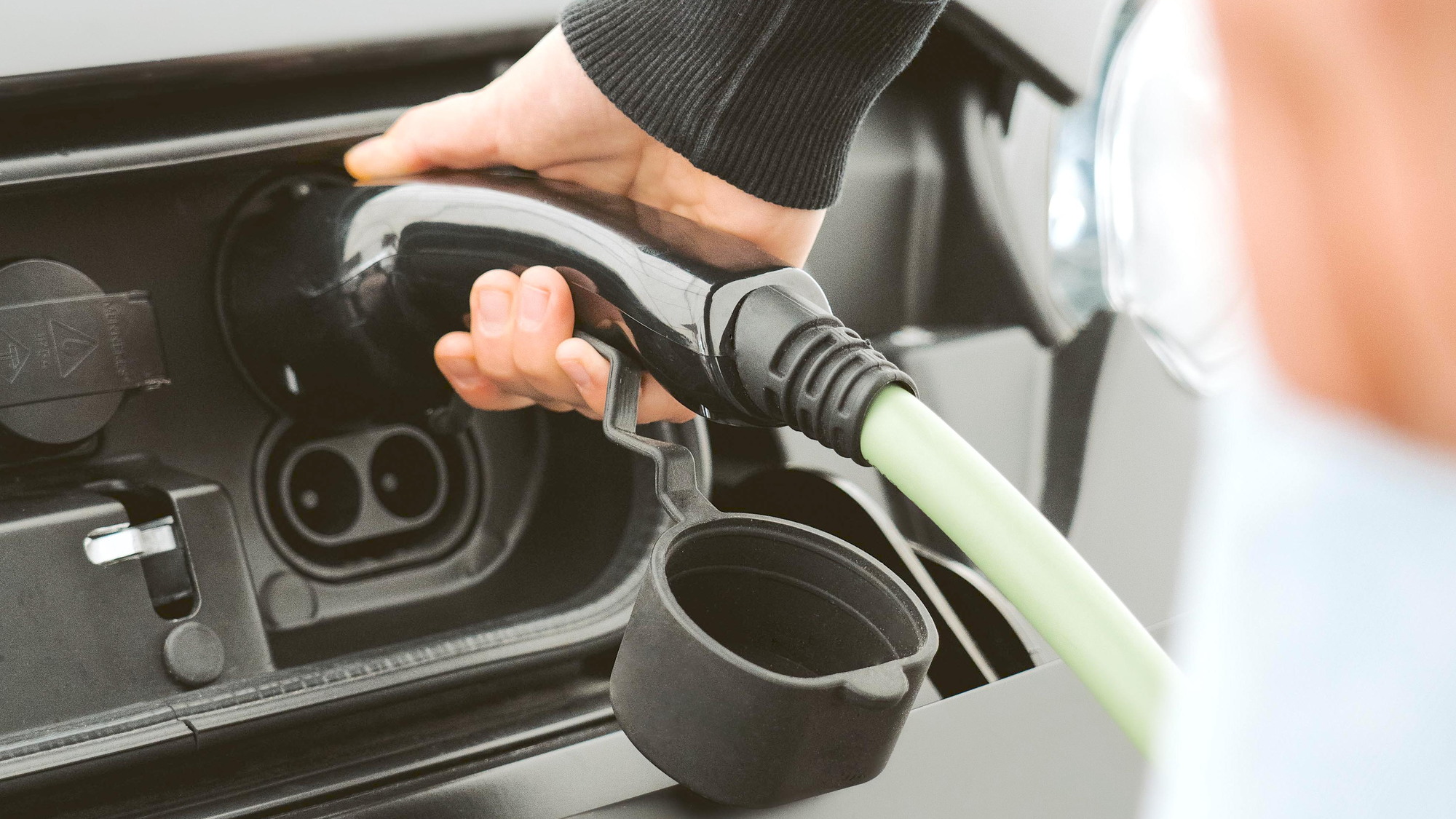 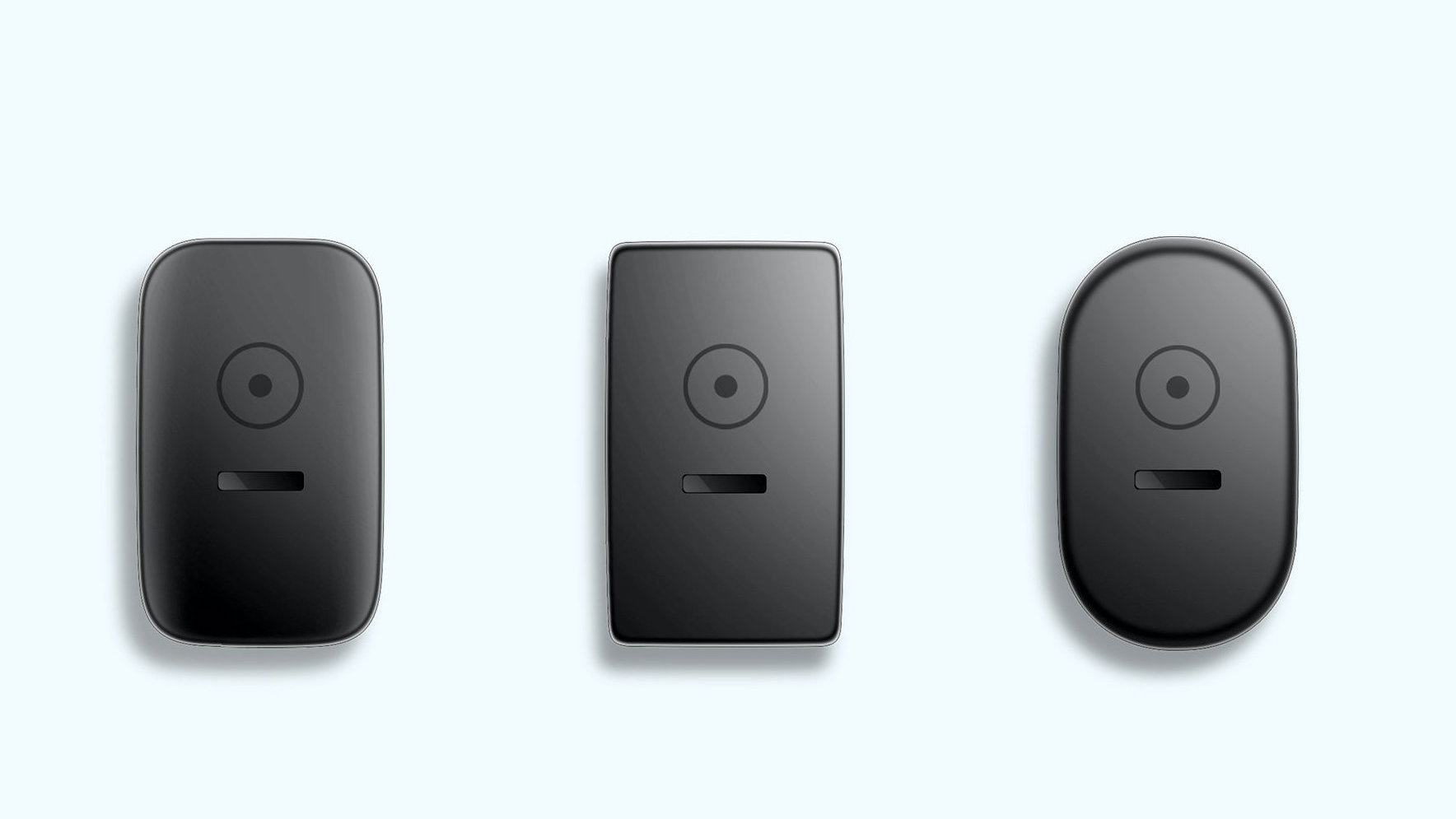 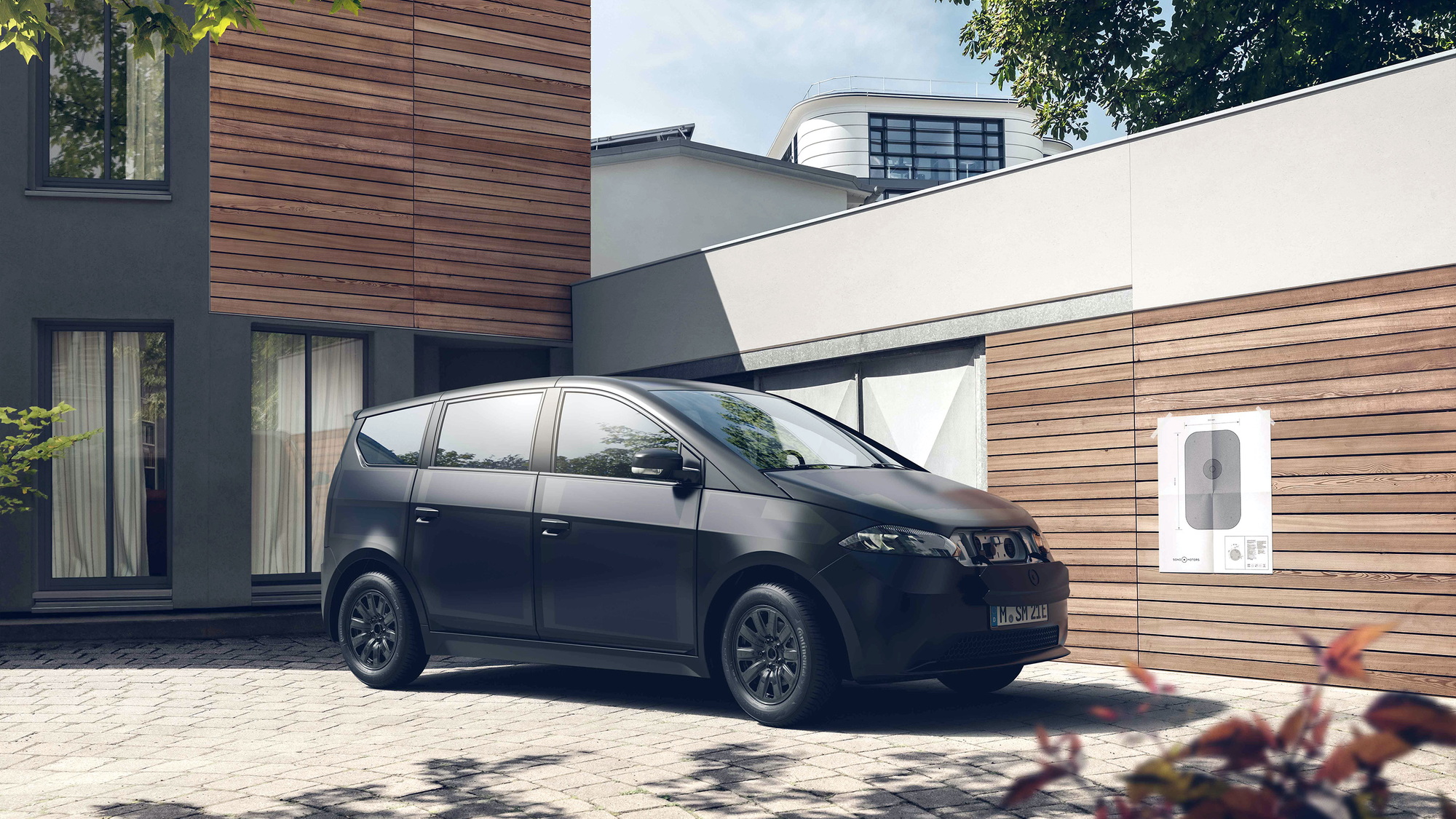 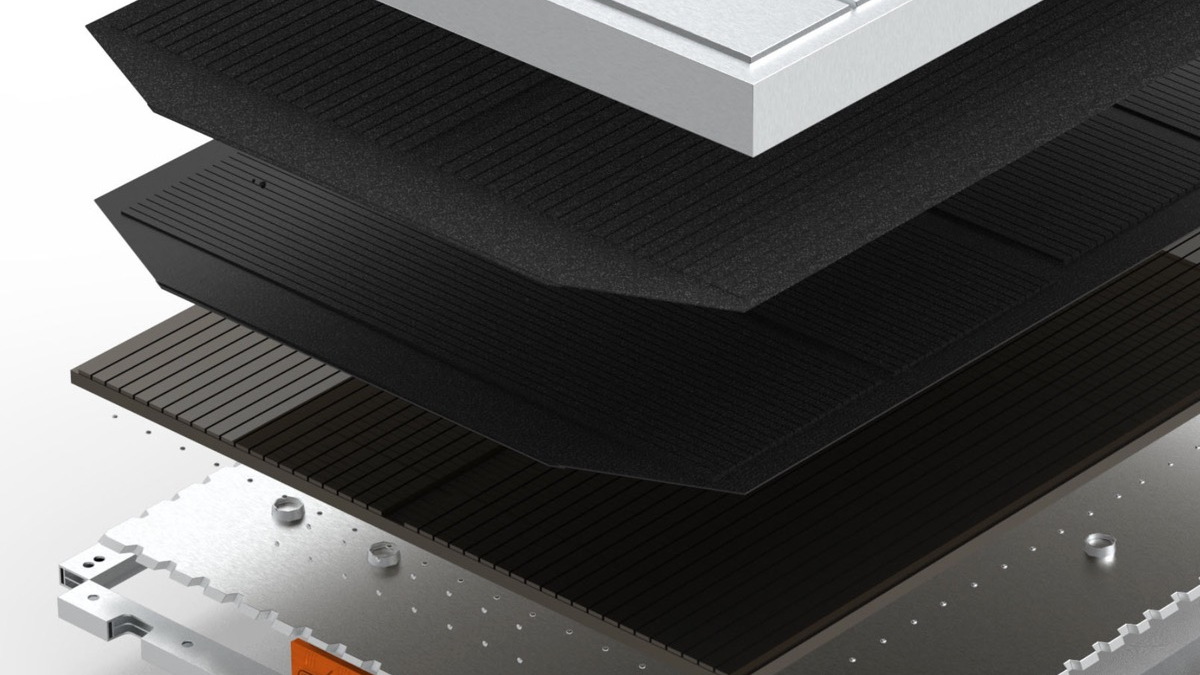 Munich-based Sono Motors, which is working to bring its solar-supplemented Sion electric car to market for Europe, revealed last week that it is developing its own AC wallbox that will allow the car to be used as a mobile power bank or external home energy storage.

While most other such units use the DC fast-charging connector, the Sion unit will be an AC unit, using the standard Type 2 (Level 2) connector at a power of up to 11 kw. It says that the solution will be up to 70% cheaper than DC-based units—with pricing of the Sono unit in the “low 4-digit euro range.”

That cost savings is possible through the design of the Sion, the company says, as it includes the means of DC/AC conversion within the vehicle itself. The use of the Sion for home energy storage will require an additional home energy management system, Sono says, and information about compatibility will be available shortly after launch. The company says that its wallbox was designed with the German manufacturer Kostal.

Sono also revealed a bit more information about the Sion’s charging capability. The EVs 54-kwh lithium iron phosphate (LFP) battery can be charged with the wallbox in five hours, according to the company, or with 75-kw CCS DC fast-charging it can reach 80 percent in about 35 minutes.

The company underscores that it will provide owners lots of flexibility. For instance, electricity from the car’s solar cells could go to the car’s battery during the day, then be used to power the house at night. Tillman says that “surplus electricity from a rooftop photovoltaic system that cannot be consumed in the house, can be temporarily stored in the vehicle’s battery.”

Initially the focus of such a device will be on vehicle-to-home (V2H) functionality, but future applications, once the company could clear future legal hurdles, might help cushion peak loads via vehicle-to-grid (V2G) uses.

“As a user you can simply use the Sono app to set the proportion of the battery you wish to use to supply the building with and how much range is needed for the next morning,” explained product manager Julius Tillman in a recent blog post from the company.

The company says that the wallbox will be available at the Sion’s start of production in spring 2023, and it’s having the community of reservation-holders help decide between three potential designs.

The Sion promises to be different than other cars that incorporate solar cells as it’s building them not essentially on the same plane but into clear-polymer body panels. That’s required some innovation in connecting and integrating cells that will be putting out vastly different power levels at any given time. The company has claimed that it will be able to generate about 3,600 miles per year from the sun, amounting to a year-round daily average of about 10 miles.

The city-focused Sono Sion is one of two high-profile solar-focused EV startups in Europe. The other is the Lightyear One, due to be made by Finland’s Valmet and taking an aerodynamic approach that claims more than 400 miles of range from a 60-kwh battery pack. Sono, on the other hand, is estimating 189 miles of range.

Sono is an independent startup automaker that is backed by a mix of private funding and crowdfunding. It intends to assemble the Sion in Trollhättan, Sweden—at what was formerly Saab’s home factory, now majority-owned by China’s Evergrande Group. Sono still doesn’t have any plans for the U.S. market, but don’t dismiss the possibility entirely.