The new battery package—unclear from the explanation whether it refers to a cell-to-pack strategy or something else—is going to prioritize fast-charging and the optimization of energy density and weight reduction.

With the announcement, Lotus included a rough first sketch (above) of the electric sports car, which it’s previously codenamed Type 135—with some clear nods to heritage models in Lotus’ history like Esprit and Elan, alongside the profile of its modern Elise sports car that formed the foundation for the original Tesla Roadster. 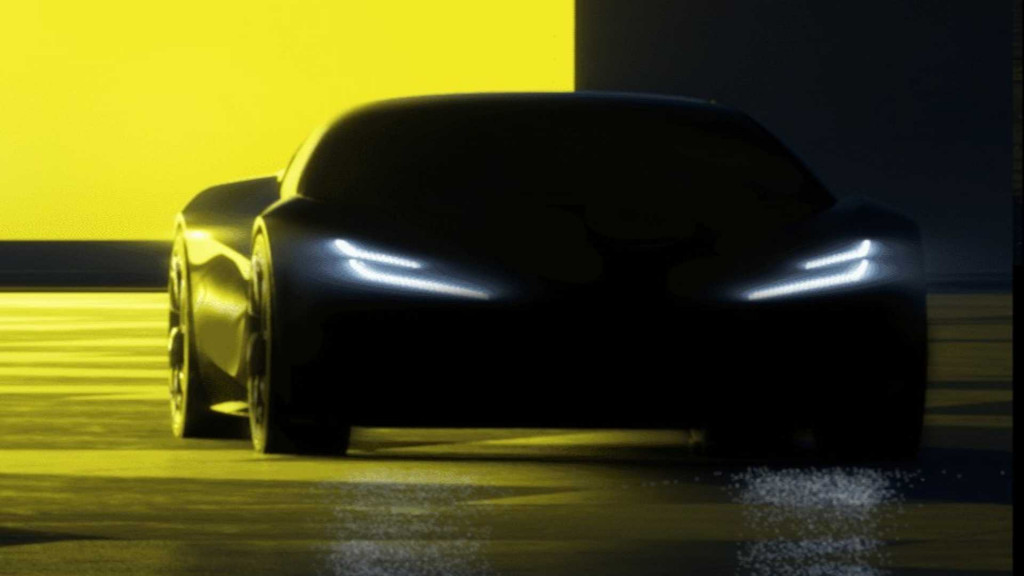 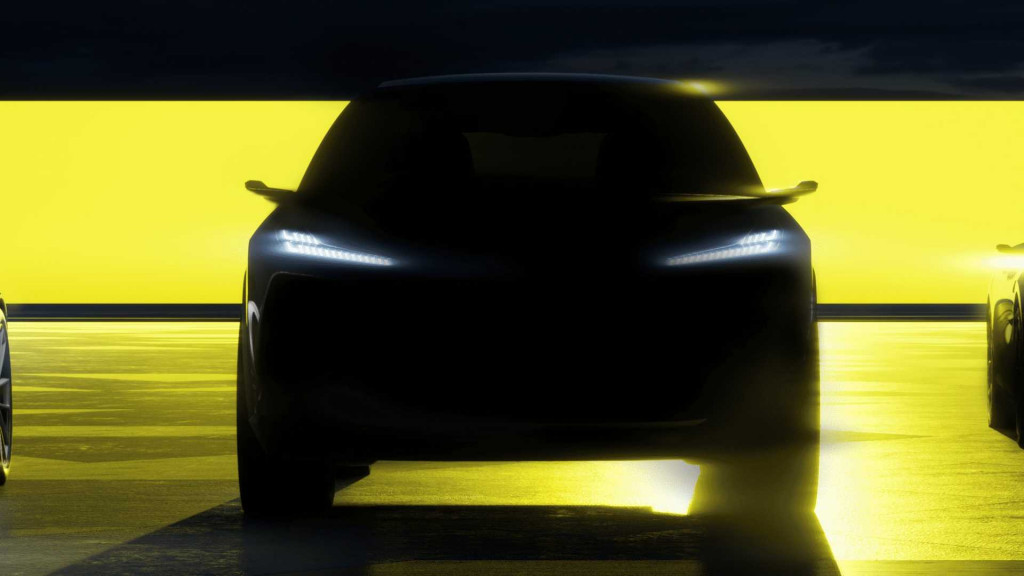 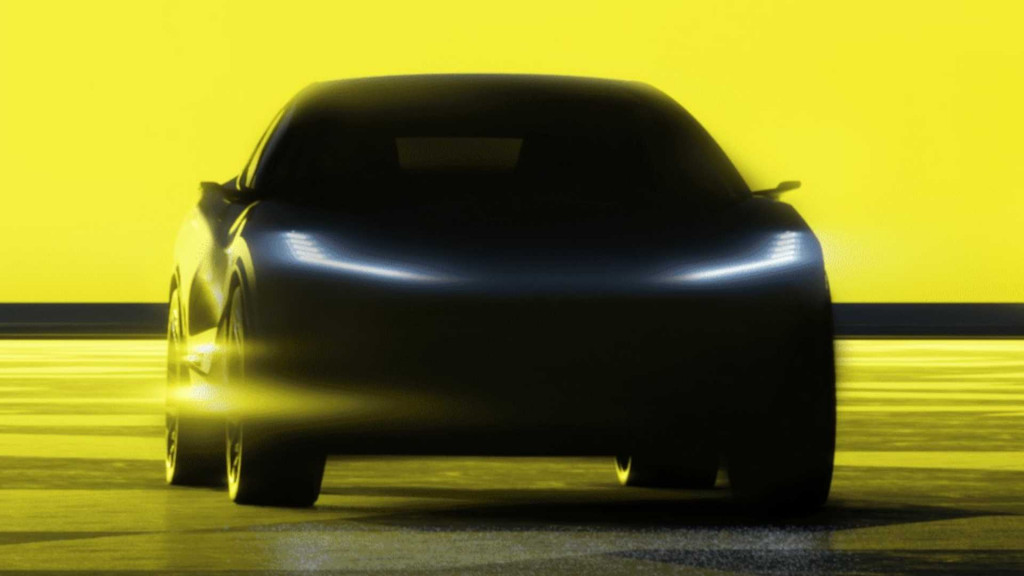 “Lotus is delighted to be collaborating with Britishvolt to develop new battery cell technology to showcase the thrilling performance that a Lotus EV sports car can deliver,” said Lotus Cars managing director Matt Windle. The collaboration follows a 100-million-pound ($135 million) investment in facilities and manufacturing.

Britishvolt is, as the name suggests, UK-based, and it claims to be “the UK’s foremost investor in battery cell technologies and associated R&D to create homegrown intellectual property.”

The battery supplier plans to have a capacity of 30 GWh by the end of the decade, and it’s currently building a cell manufacturing facility at a former power-station coal stockyard.

Lotus plans to offer only fully electric models by 2028, and it confirmed with the announcement that it plans to unveil the Type 132 electric SUV “in the coming months,” with three more EVs on the way

While the SUV will be built on the SEA platform that will underpin the upcoming Polestar 3, as well as models from Volvo, the focus on China, and Lotus’ parent Geely, those other SUVs—the sports cars—will be built on a new Lightweight Electric Vehicle Architecture (LEVA) that can accommodate single or dual-motor layouts with up to 671 kw combined (871 hp).

Deliveries of its first electric car, the Evija supercar, will start this year. This sports car hinted in the design sketch is due around 2026.