General Motors on Tuesday issued an update on its EV plans, including confirmation of two Michigan sites for EV manufacturing and battery production.

Confirming an earlier report, GM said in a press release that will spend $4 billion to convert its Orion Assembly plant in Orion Township, Michigan, to build electric pickup trucks. The automaker aims to start production of the Chevrolet Silverado EV and a GMC Sierra sibling at Orion Assembly in 2024. Site work begins immediately, GM said.

GM currently builds the Chevrolet Bolt EV and Bolt EUV at the Orion Assembly plant, although production has been paused for much of the past few months as GM prioritizes battery-pack replacements for a recall over fire risk. 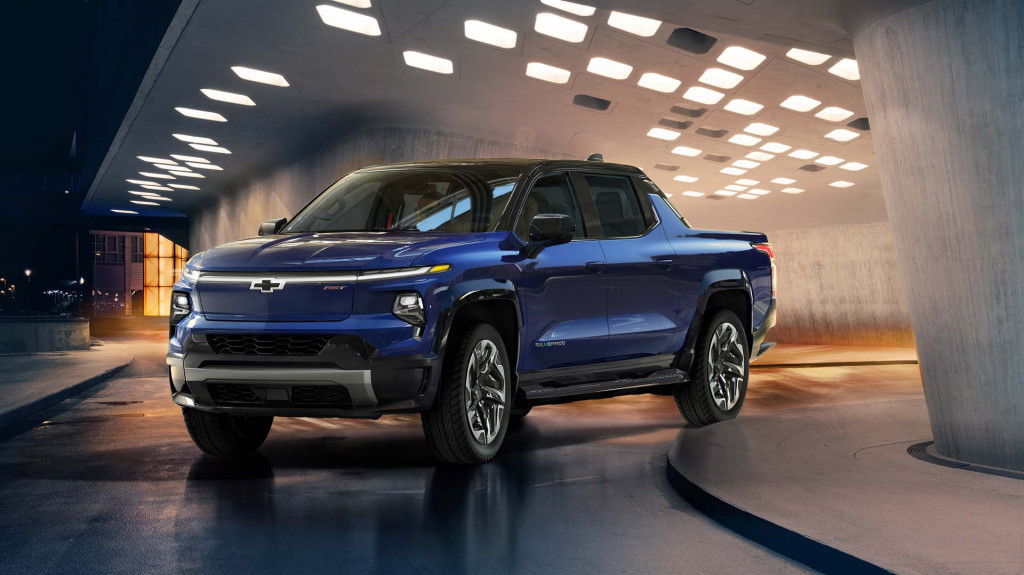 Bolt EV and EUV production will continue during the plant's conversion, GM said. But it's unclear what happens long term. A replacement for the Bolt EV is likely on the way, but GM didn't say whether that model will be built alongside electric pickups in Orion Township, or at another plant.

GM also confirmed that the third battery plant for its Ultium Cells LLC joint venture with LG Energy Solution will be located in Lansing, Michigan. Site preparations for the $2.4 billion plant are scheduled to begin this summer, while cell production is scheduled to begin in 2024. The Lansing plant will supply cells to Orion Assembly and other GM factories, the automaker said. 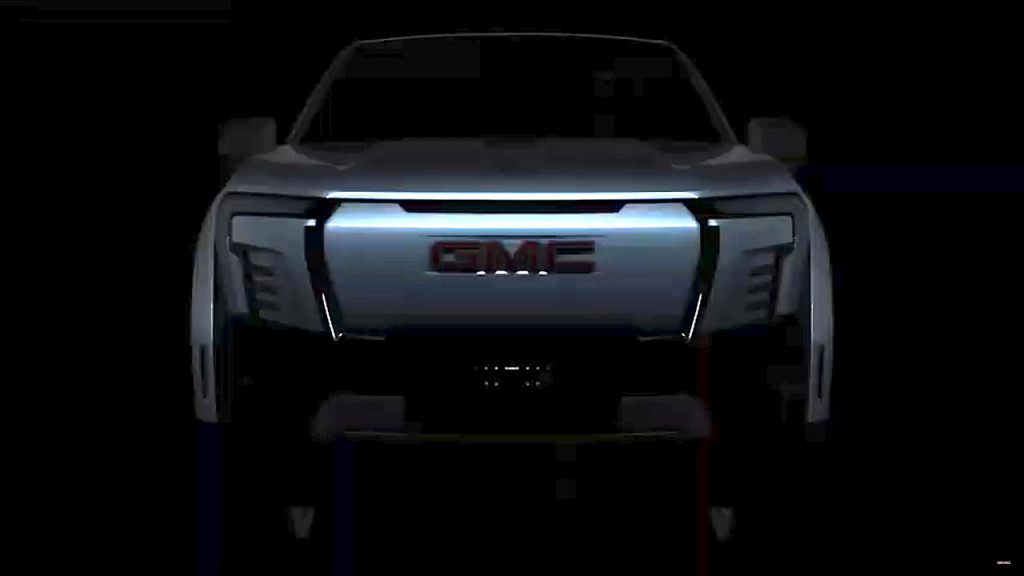 The Michigan battery plant will complement new battery plants in Ohio and Tennessee. GM previously said a fourth plant would be added, but hasn't confirmed a site yet.

GM expects these projects to give it North American manufacturing capacity for 1 million EVs annually, including 600,000 electric trucks once both the Orion facility and the Detroit-area "Factory Zero" are fully ramped up. The automaker plans to convert half of its North American assembly capacity to EVs by 2030.

However, the announcement still leaves some questions. GM hasn't clarified whether the $30,000 Chevy Equinox EV will be built at Ramos Arizpe, Mexico, where the current internal-combustion version is assembled. It's the same story with the Chevy Blazer EV, as the gasoline Blazer is also assembled in Ramos Arizpe.

GM has made a series of supporting announcements for battery production and materials, to help establish a North American supply chain. With this announcement, more of the key pieces are falling into place.