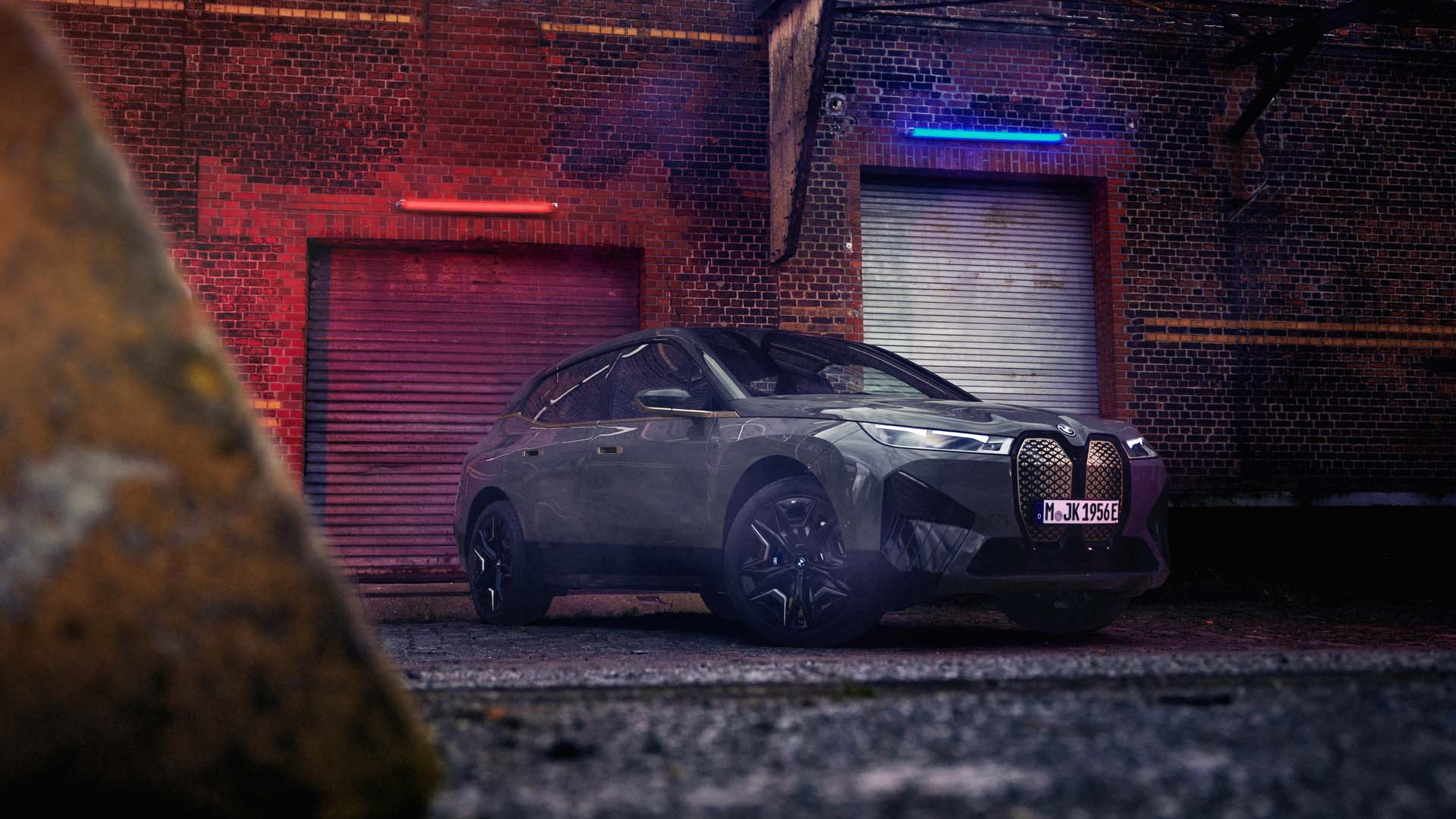 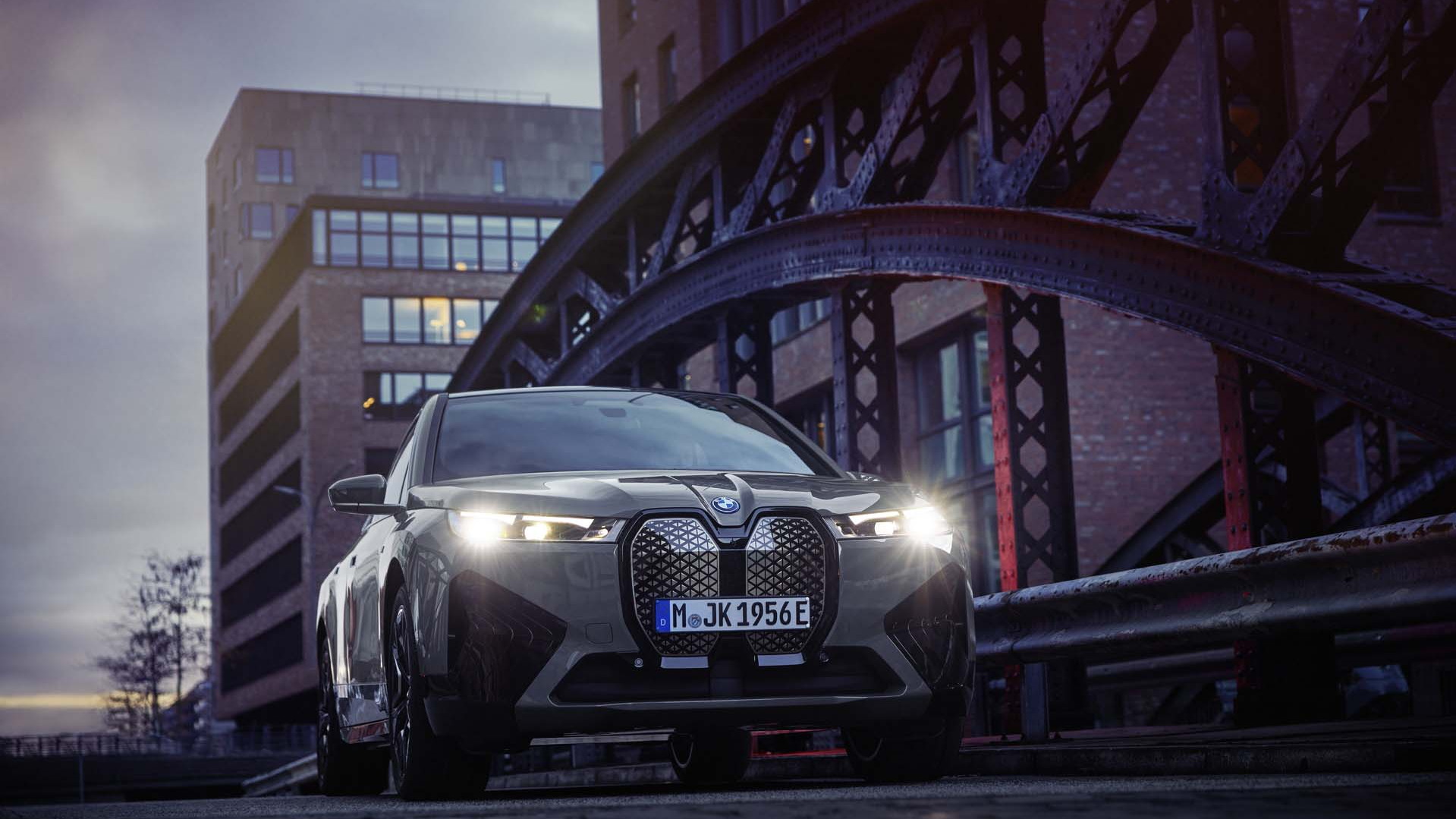 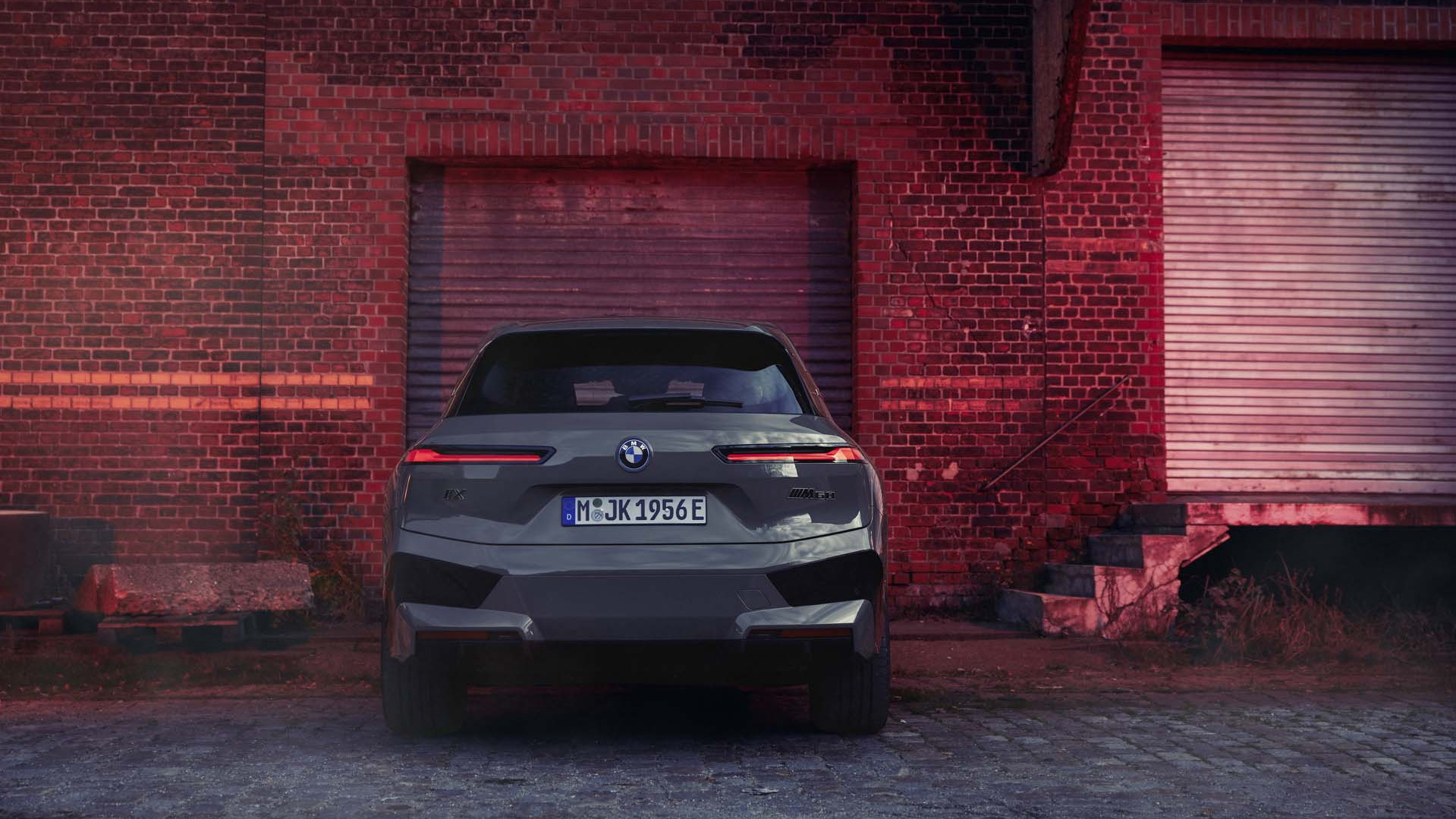 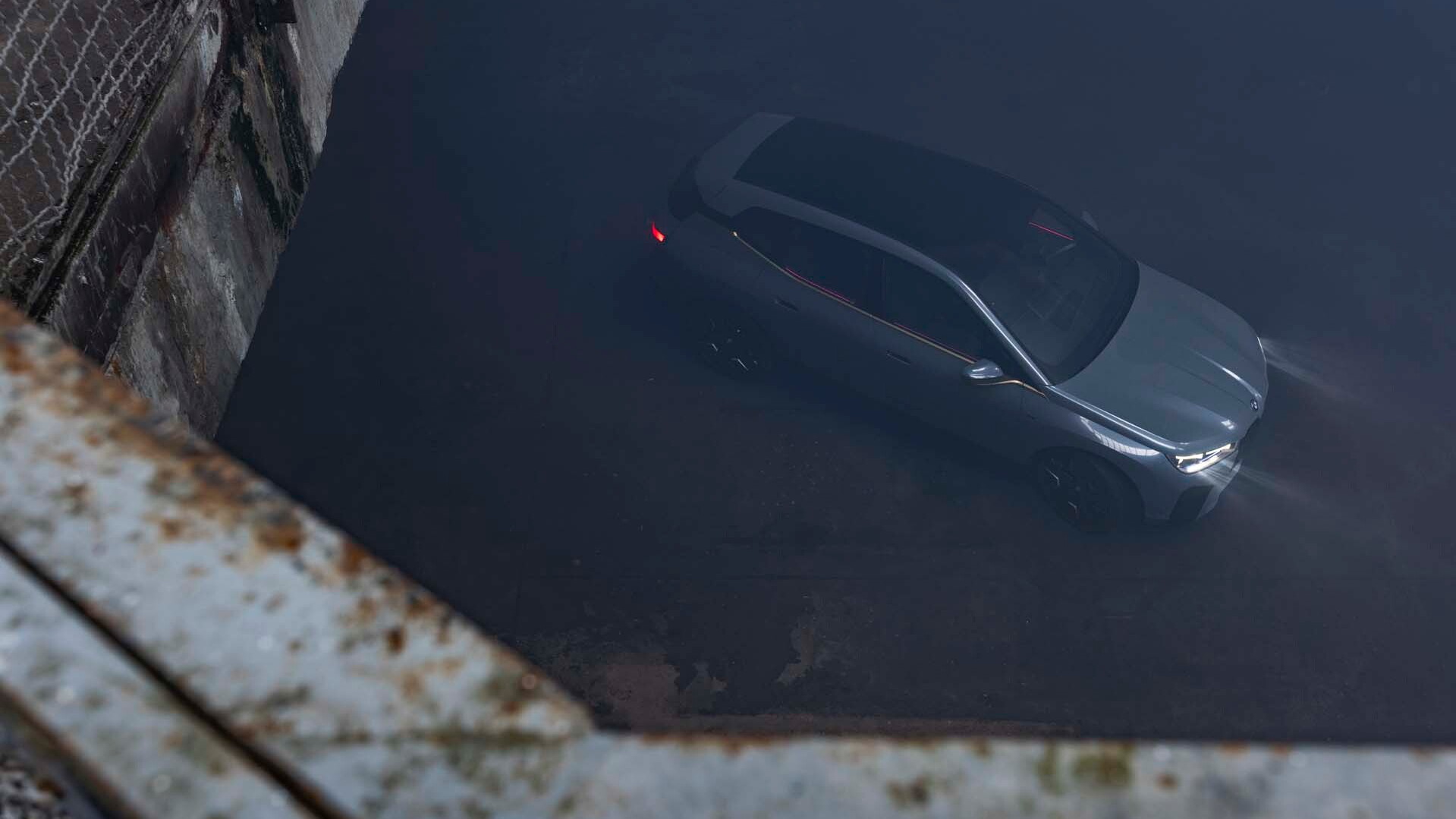 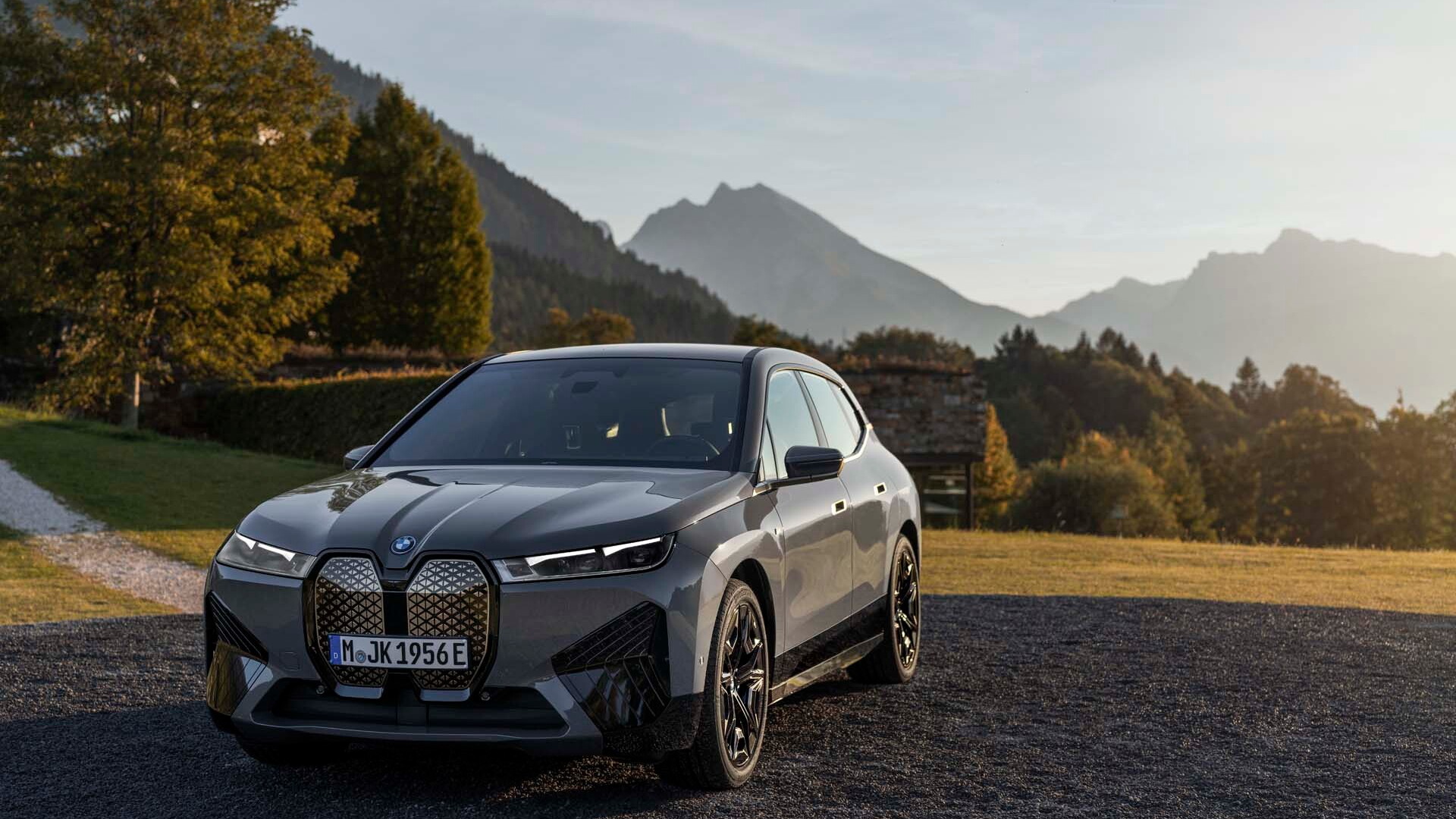 A quicker version of the BMW iX electric SUV is making a bow at the 2022 Consumer Electronics Show (CES).

Scheduled to arrive at dealerships in June, the 2023 BMW iX M60 gets an upgraded dual-motor powertrain producing 532 horsepower and 749 pound-feet of torque in its default mode, or 610 hp and 811 lb-ft of torque in sport mode.

But while the xDrive50 has an EPA-rated range of 324 miles with 20-inch wheels, and still tops 300 miles with 21-inch and 22-inch wheels, BMW said the sportier M60 will only manage 280 miles on a charge. However, that's a preliminary estimate and not an official rating.

As we saw up close last summer, the iX interior is a gem—truly luxurious and unlike anything in its segment. The M60 version adds an M Sport exterior styling package and M Sport brakes, on top of carryover features from the xDrive50 like gesture control, laser headlights, and a high-end Bowers & Wilkins audio system.

The iX lineup starts at $84,195 and is due to arrive in the U.S. very soon. The M60 version will start at $106,095. Both prices include a $995 destination charge. When it arrives, the M60 will rival the three-motor Audi E-Tron S, another German electric luxury SUV that's been given a performance upgrade.

The iX arrives in the U.S. alongside the BMW i4, bringing the automaker's fifth-generation electric propulsion system to this market after its debut in China on the iX3 SUV.