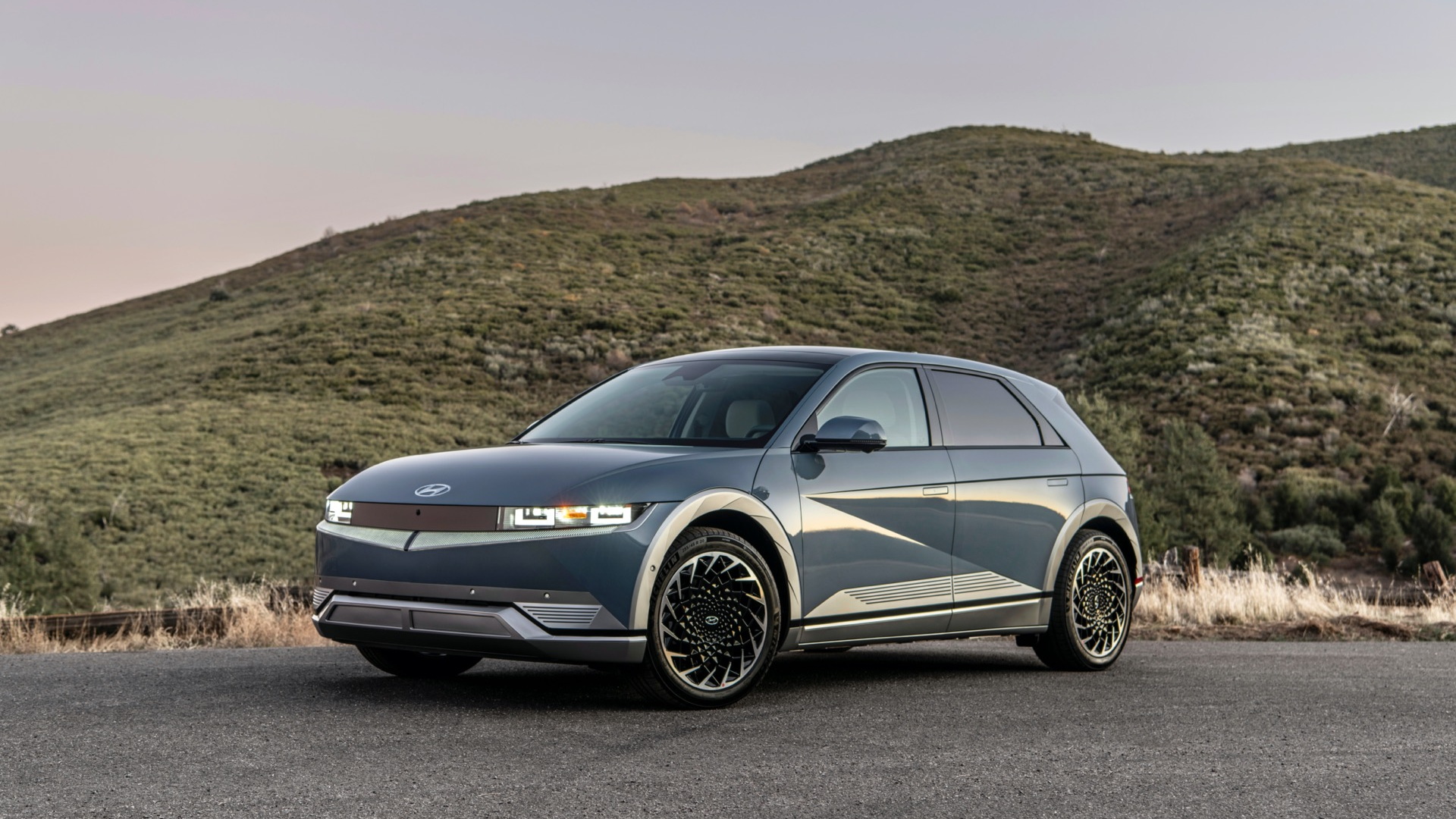 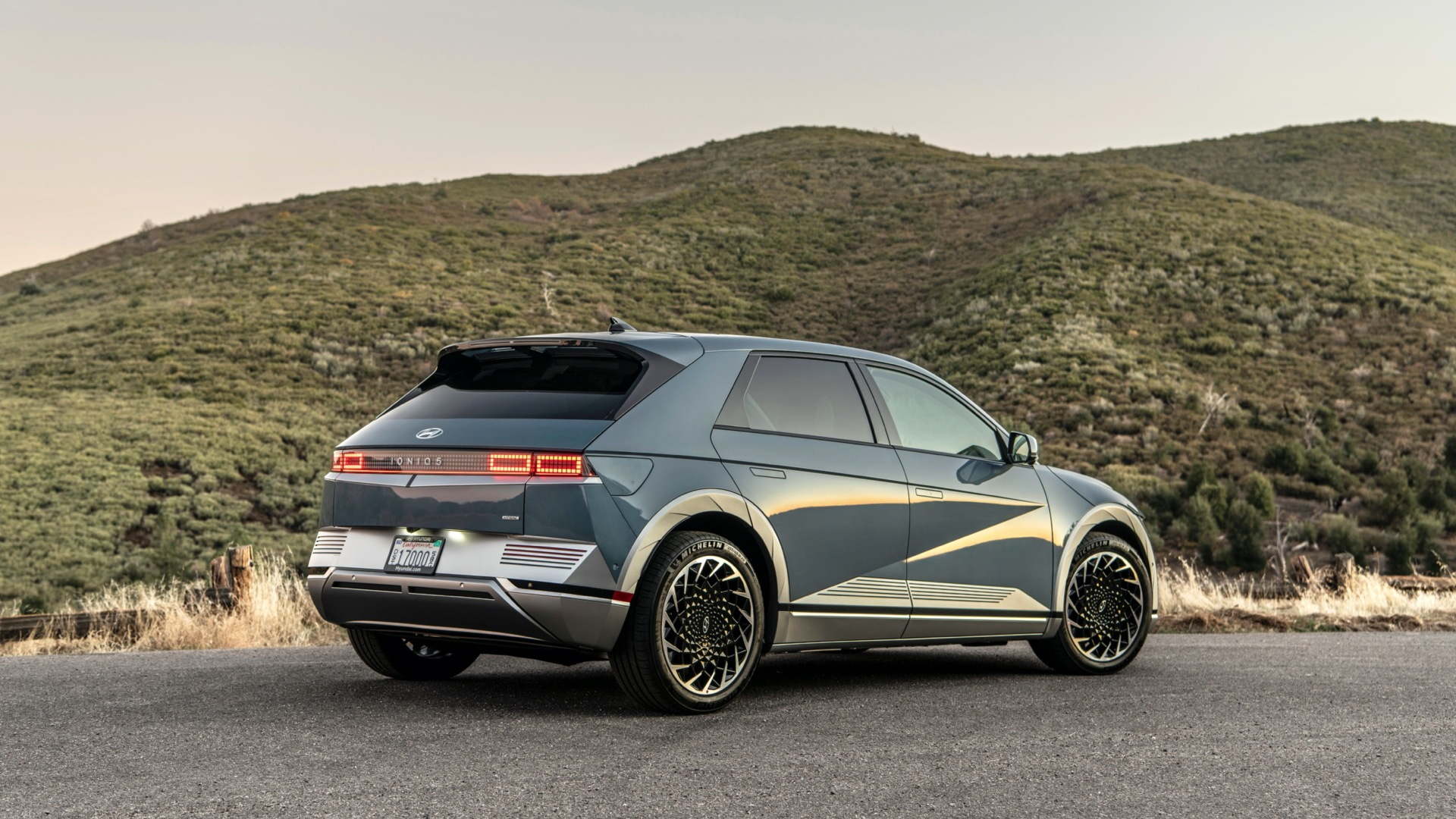 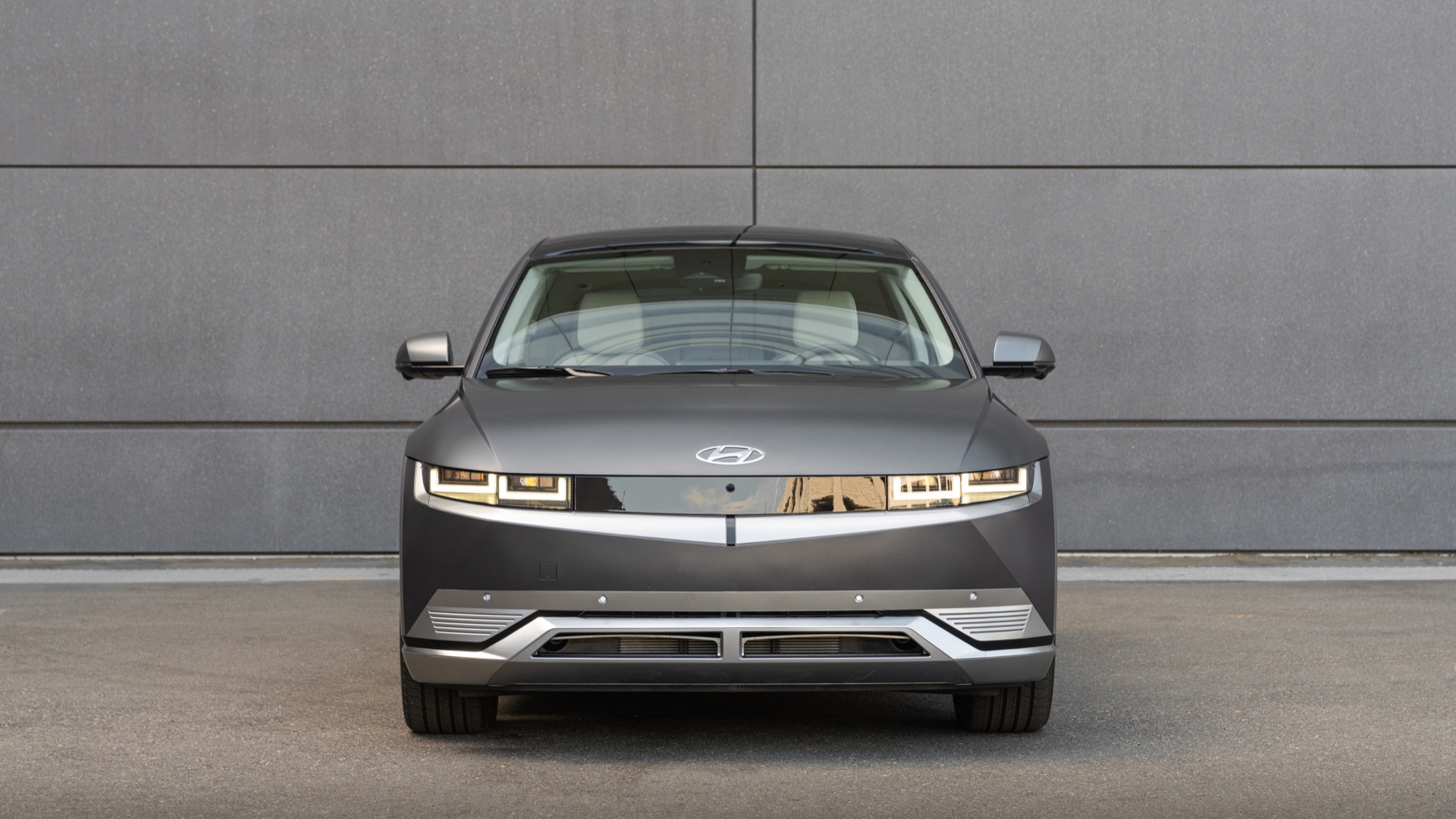 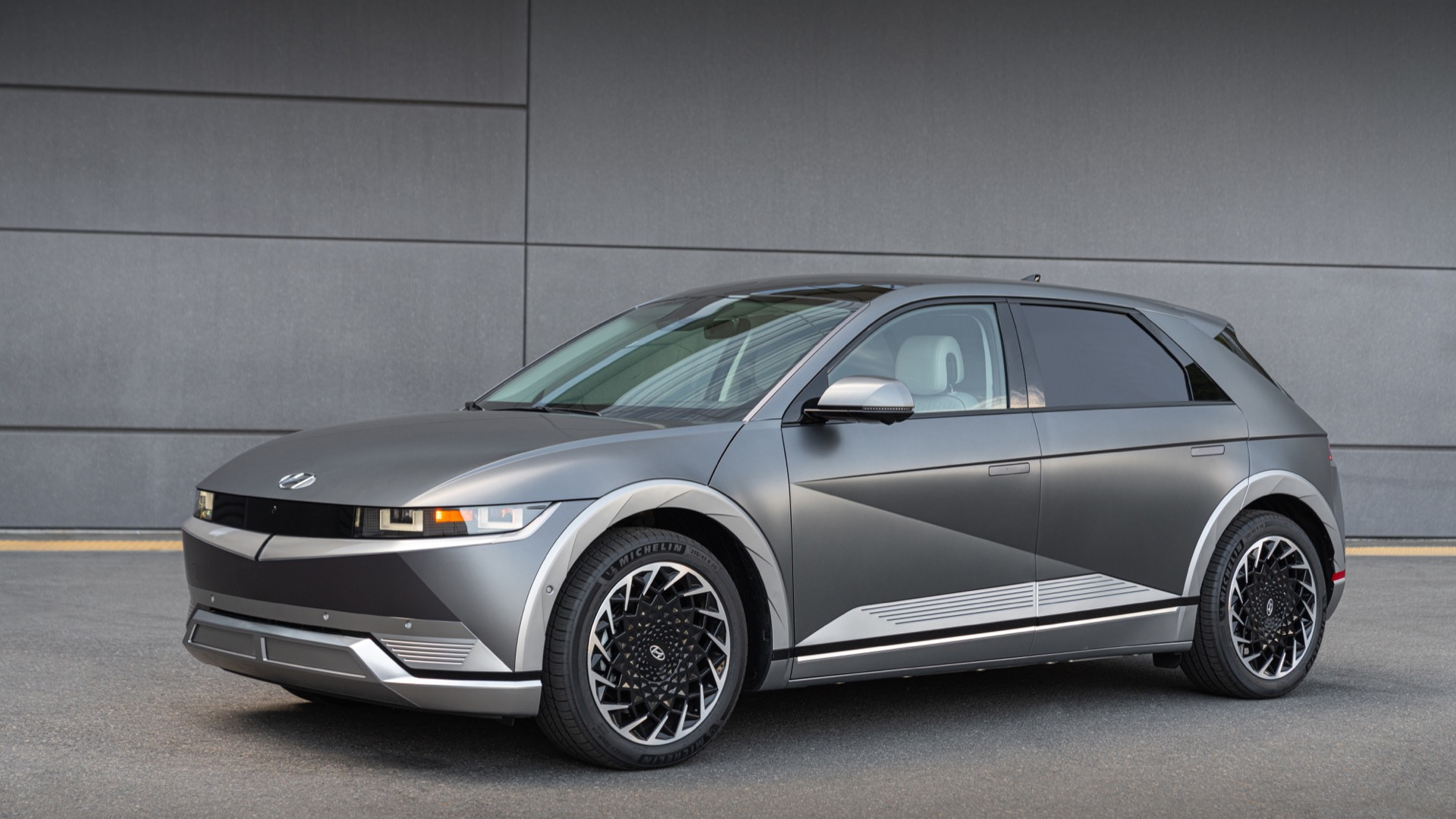 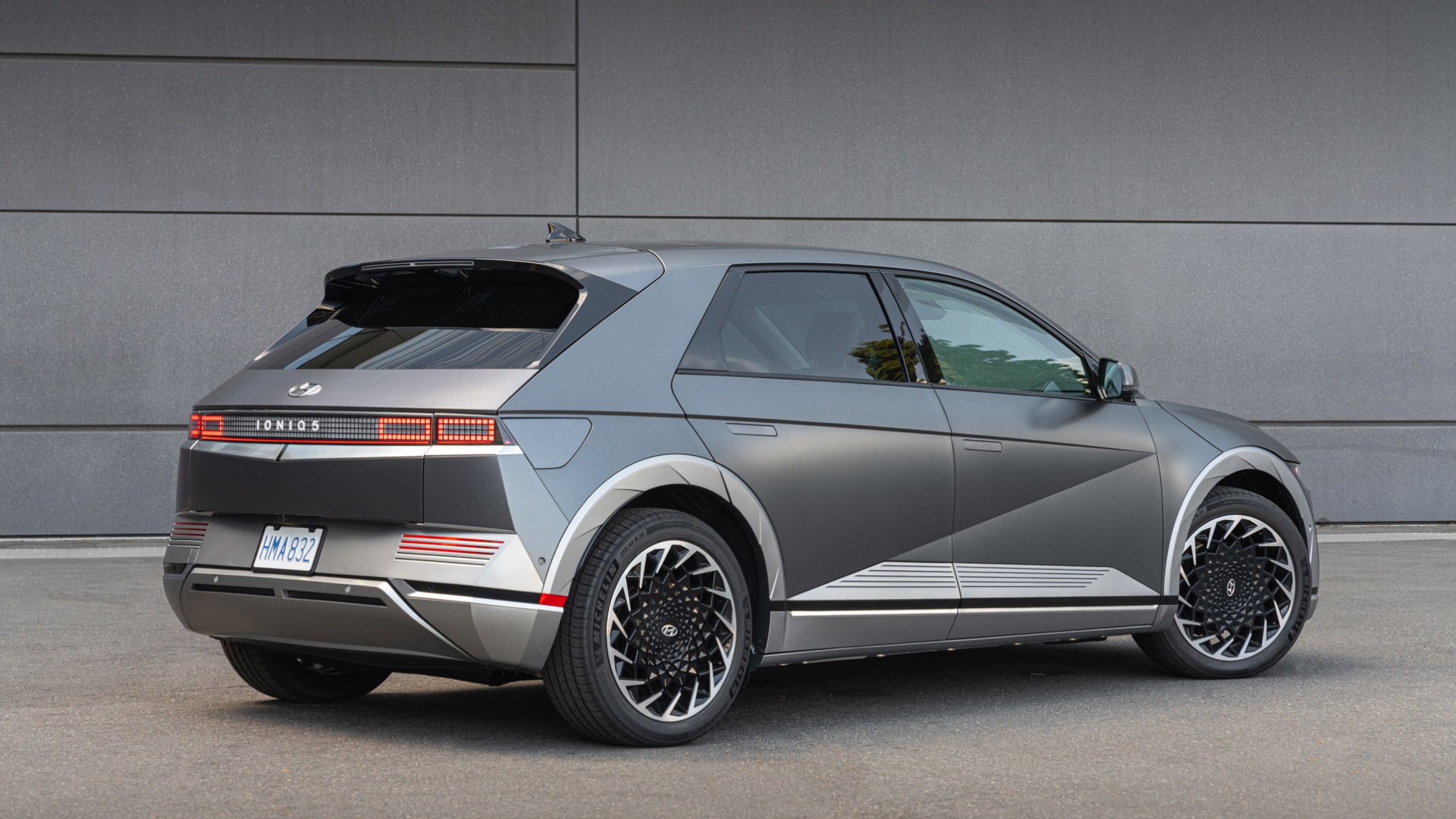 Hyundai has released starting prices for its Ioniq 5 electric SUV, due for first deliveries later this month.

Dual-motor all-wheel-drive versions of the Ioniq 5, with 320 hp and a 0-60 mph time of under five seconds, start at $48,375 for the SE. All Ioniq 5 models come with dual 12.3-inch screens, including a center touchscreen with navigation, free over-the-air map updates, satellite radio, Android Auto and Apple CarPlay connectivity, heated seats, and a split-folding rear bench that slides forward or back.

Limited versions start at $51,825 and step up to cooled front seats with memory settings, a power passenger seat, a “Relaxation” function for the driver’s seat, Bose audio, a head-up display, remote parking assist, a digital key system, and the vehicle-to-load (V2L) system for bidirectional charging and powering accessories or even the home.

Dual-motor AWD versions of the SEL and Limited up the ante to $50,625 and $55,725, respectively, with top Limited AWD versions getting standard 20-inch wheels, while the rest of the lineup includes 19-inchers.

The Hyundai Ioniq 5 is the first of a new wave of electric vehicles built on a global E-GMP platform allowing super-fast 800-volt charging—as little as 18 minutes from 10% to 80%—and plenty of flexibility for roomy cabins and head-turning designs by not accounting for engines, transmissions, tailpipes, and fuel tanks.

Hyundai has said that it will include a 10.9-kw onboard charger in U.S. versions, allowing a Level 2 (240V) time of 6 hours, 43 minutes for a full charge. It’s also including 250 kwh (a few free charges) at Electrify America fast-charging stations.

Hyundai plans to make first deliveries before the end of 2021, and it’s said that it will focus on California ZEV states plus Texas, Florida, Illinois, Pennsylvania, Arizona, Virginia, and Washington. Models with the smaller battery pack will arrive a few months later, in spring 2022.