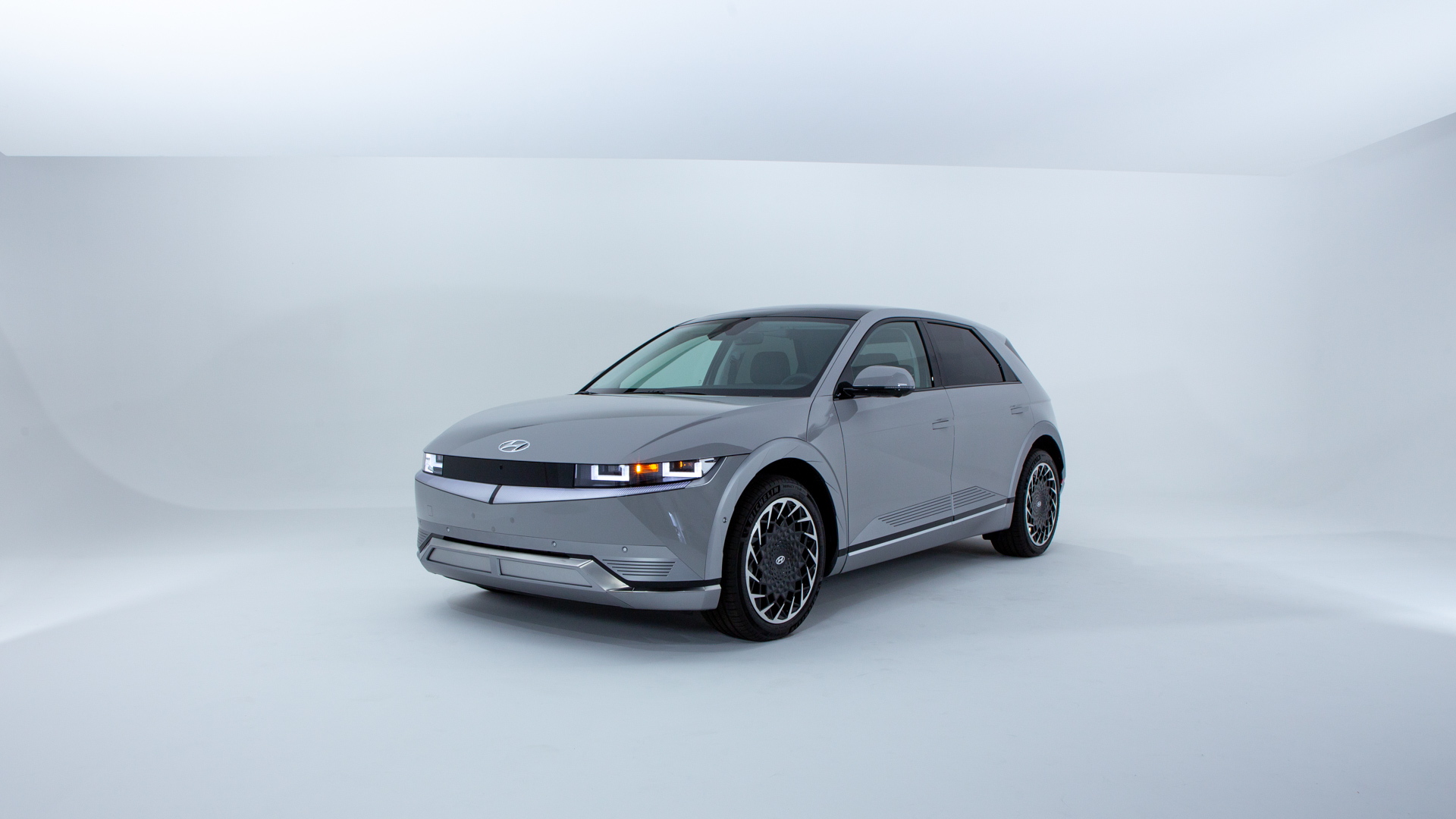 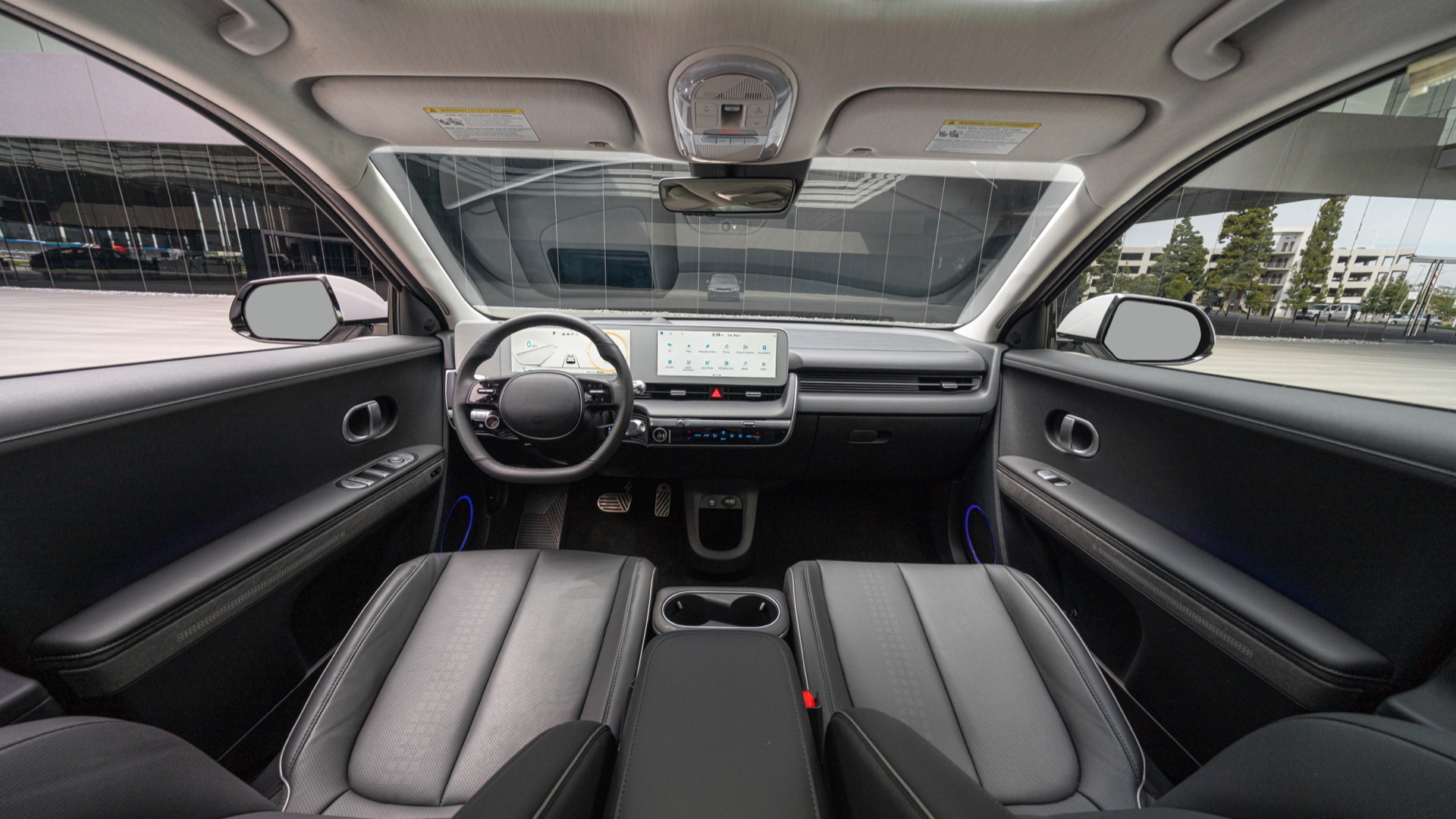 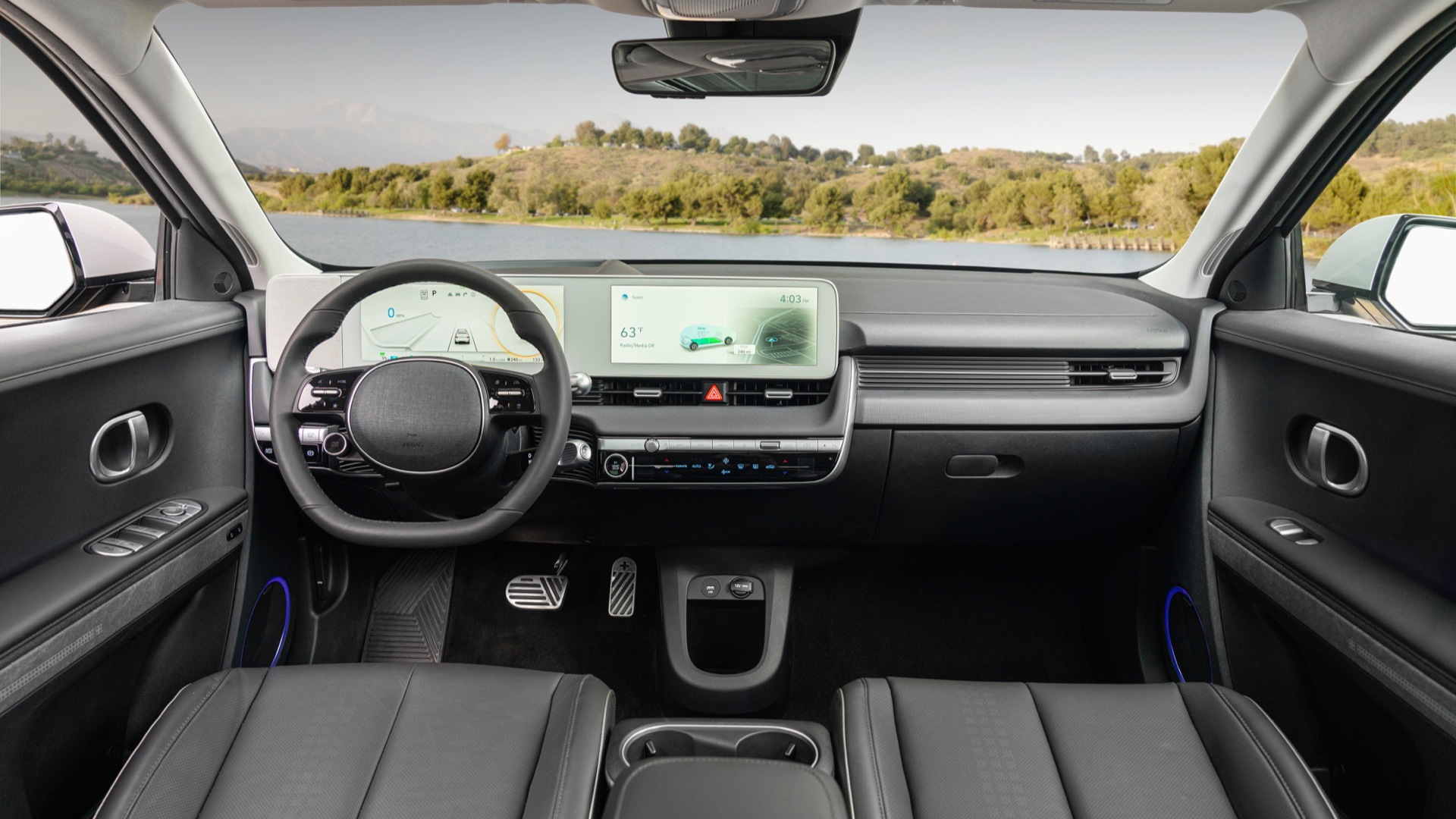 The Hyundai Ioniq 5 and Kia EV6 are the first two models to be built on Hyundai’s global E-GMP platform dedicated to electric vehicles.

At least in theory, that means these new models aren’t bound to some of the drawbacks that can hinder design, packaging, and sometimes efficiency for models adapted from internal combustion platforms. They've both also boasted of the capability for DC fast-charging from 10% to 80% in as little as 18 minutes.

With ratings released on Monday, the Ioniq 5 and EV6 just got their first, early indication on where they’ll stand on that efficiency point—and specifically, on range.

The good news is that in both cases, in their longest-legged rear-wheel-drive long-range versions, the Ioniq 5 and EV6 both top 300 miles of range. 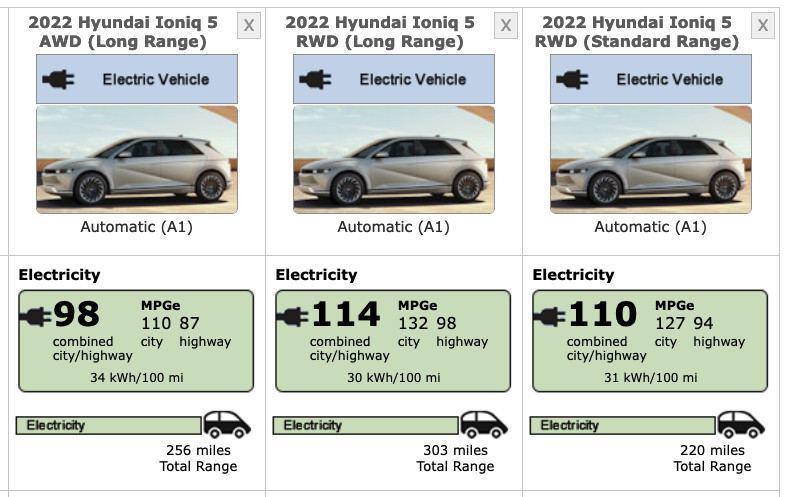 The quirky 2022 Hyundai Ioniq 5 earns an EPA range rating of 303 miles in that combination, while shifting to the dual-motor version and all-wheel drive drops the range rating to 256 miles.

So far, Hyundai has only said that it will offer the Ioniq 5’s largest pack, at 77.4 kwh. But with a smaller 58-kwh battery and rear-wheel drive, the Ioniq 5 earns a very respectable 220 miles. 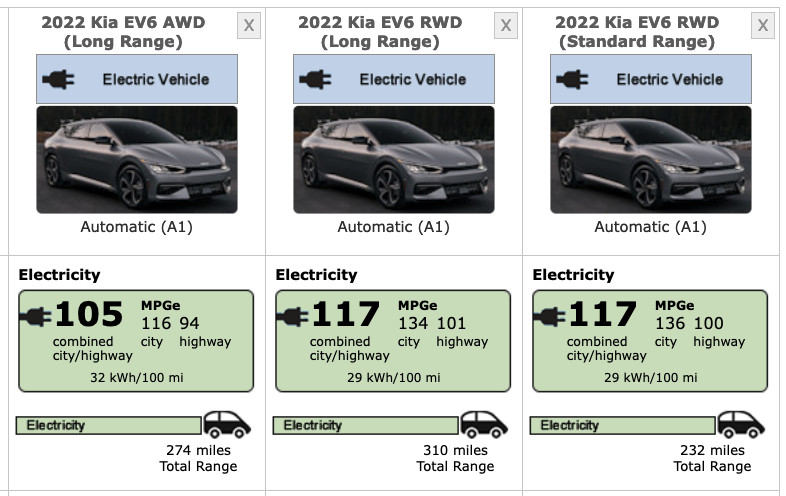 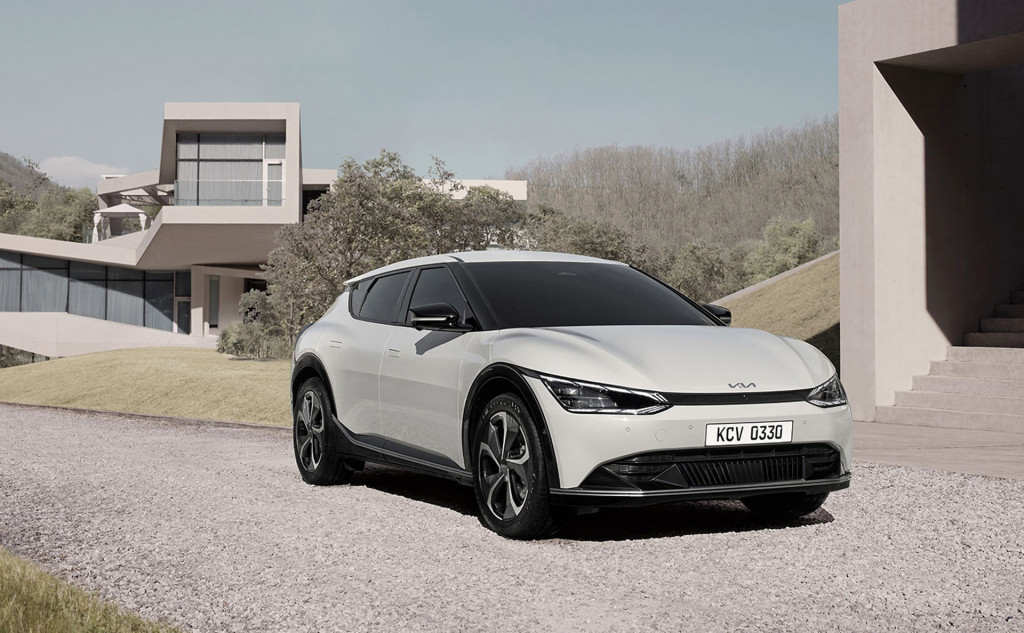 While that's better than the Ford Mustang Mach-E, neither of the models measure up in efficiency to the Hyundai Kona Electric, which is a full size smaller but achieves 120 MPGe (nearly 3.7 mi/kwh) combined—or to the Tesla Model Y, which is about the same size and form factor of both of these low-slung crossovers. In its Long Range form, the Model Y is rated at 326 miles of range and earns an efficiency rating of 125 MPGe combined, or 3.7 mi/kwh. 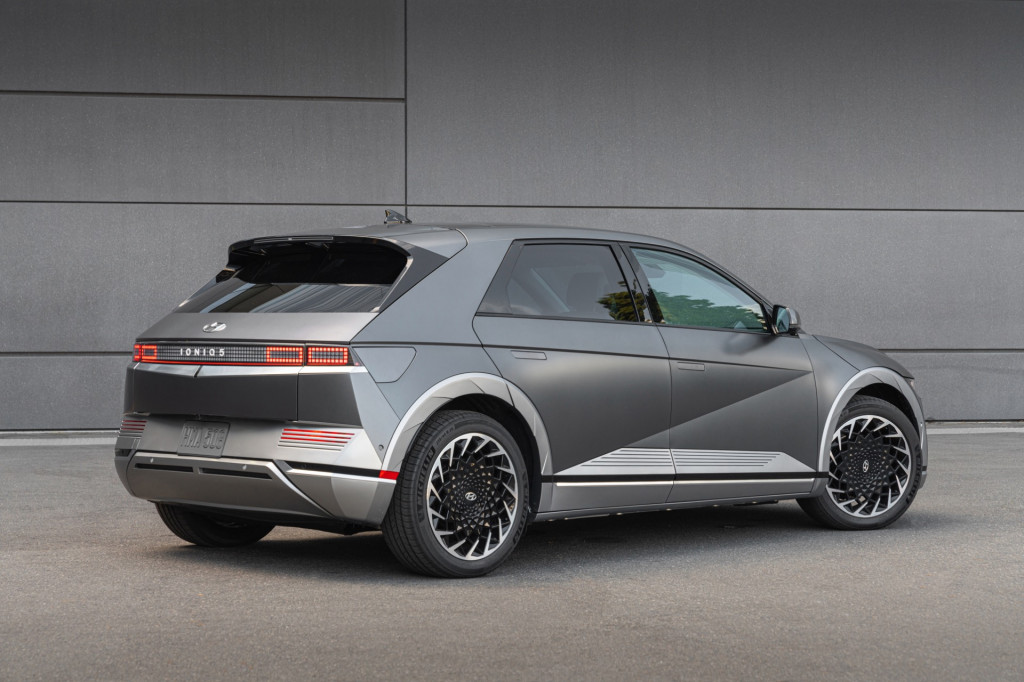 First deliveries of the Ioniq 5 are due by the end of the year. Meanwhile, the EV6 isn’t arriving until early next year. While it’s unusual to see an entire model line show up in the EPA ratings potentially months before they’re reaching dealerships, the paperwork for it might have been submitted at the same time as that for the Ioniq 5, as the parent company of Hyundai and Kia has done at various times before when there’s a high level of carryover between models.

We’re eager to check in on what gives at least one version of the Ioniq 5 that 300-mile-topping range while the rest of the lineup is quite a bit lower. With seat time in the near future—the Hyundai especially—we’ll bring you more soon.