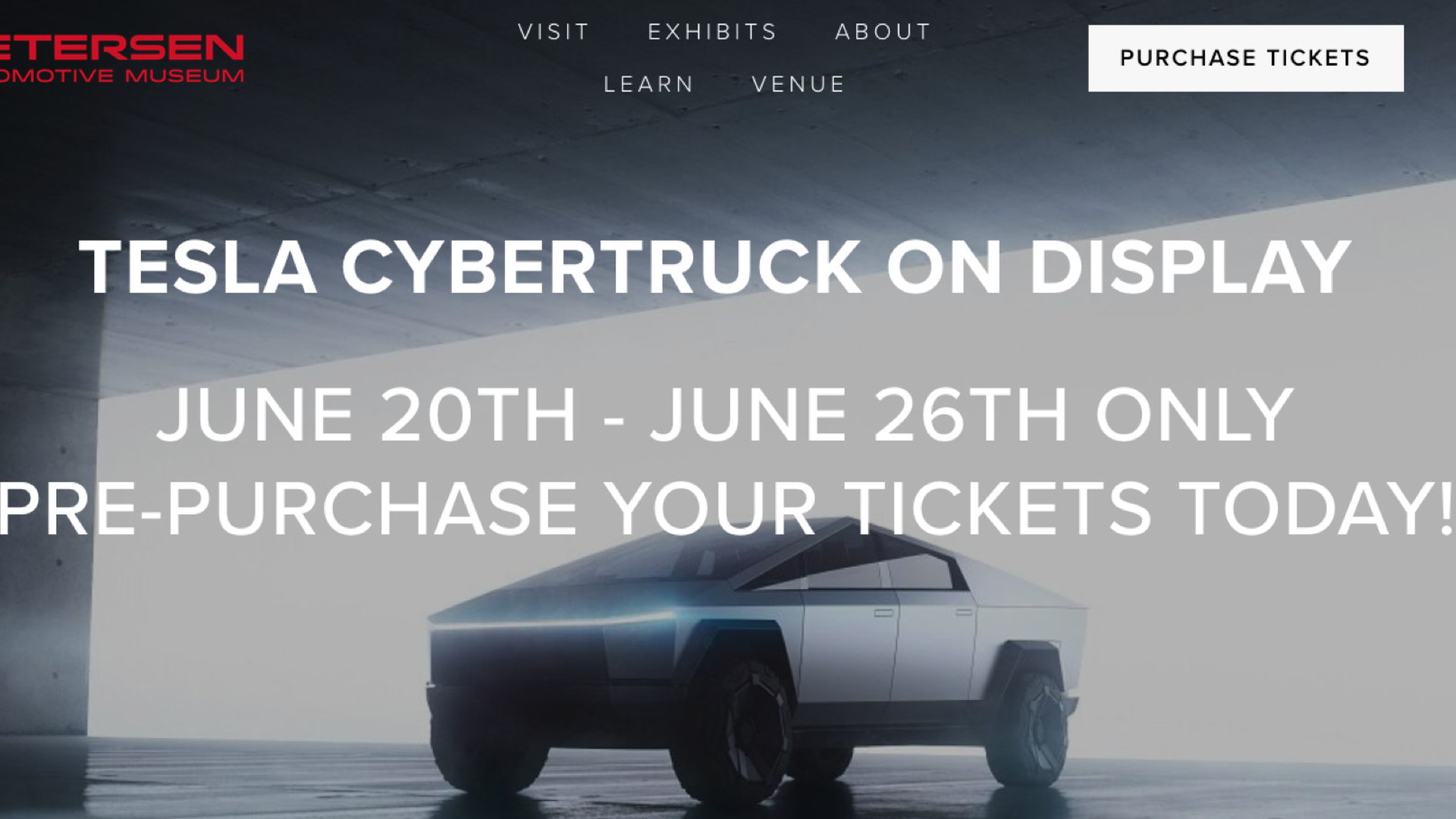 Tesla CEO Elon Musk on Friday confirmed plans for a four-motor version of the Cybertruck electric pickup, along with four-wheel steering that will enable trick off-road maneuvering features.

When the Cybertruck was unveiled in late 2019, a three-motor version was confirmed as the top model. But in response to a query on Twitter, Musk said that "initial production" will be a four-motor version "with independent ultra fast response torque control of each wheel."

Bear in mind, a production-bound Cybertruck still hasn't actually been revealed or detailed—and its November 2019 bow was in far-out concept form—so there's a level of absurdity in changing features for a model that isn't clearly defined.

Initial production will be 4 motor variant, with independent, ultra fast response torque control of each wheel

In another reply on the same thread, Musk added that the Cybertruck will have "both front and rear wheel steer" which will enable it to turn within its own length like a tank or "drive diagonally like a crab."

Both features sound similar what's been promised for other electric trucks. Rivian has teased a Tank Turn mode for the R1T, while GMC has shown off a Crab mode for the Hummer EV that allows the pickup to drive sideways.

All versions of the Rivian have more motors, while the top version of Hummer EV has three. A two-motor powertrain will be added for less-expensive Hummer EV variants that will start appearing in 2023.

Will have both front & rear wheel steer, so not just like a tank – it can drive diagonally like a crab

Tesla hasn't given much of an update on the Cybertruck in a long time—not really since Musk, after suggesting the production version might be a bit smaller than the 2019 concept, revealed that it would indeed be sized like American full-size pickups.

The Cybertruck has already been beaten to market by the R1T, and likely won't arrive before the first Hummer EV deliveries.

Tesla confirmed in September that Cybertruck production is being delayed to 2022. In the same Twitter thread, Musk promised a "product roadmap update" during Tesla's next earnings call. So if it's actual specs and features you seek, the Cybertruck might soon seem a little more grounded in reality.