The single battery cell used a nickel-manganese-cobalt cathode made with metals recovered from waste batteries, Northvolt said in a press release. In testing, the recycled materials performed on par with newly produced metals, the company said.

Northvolt said recycling and production were both done at a single site in Västerås, Sweden. The process to recover nickel, manganese, and cobalt involved use of an "aqueous solution" to isolate the metals from other material, the company said. 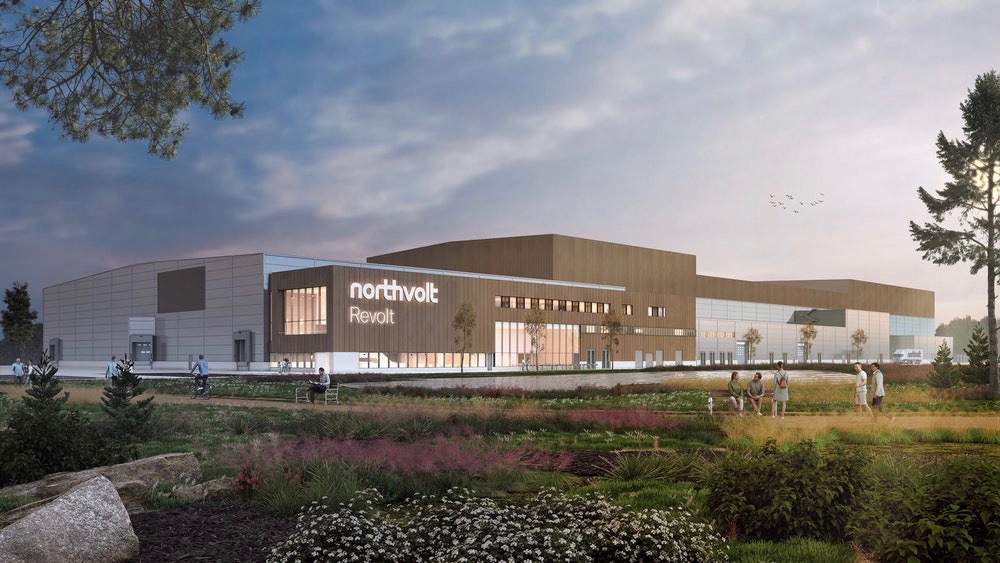 What's significant about this process is that Northvolt claims it can be scaled up to a commercial level. While batteries made from recycled materials have likely been realized in a laboratory setting before, Northvolt is preparing to build a plant the company claims will be able to recycle 125,000 tons of batteries annually.

Construction of the recycling plant, located adjacent to Northvolt's Ett battery factory in Skellefteå, Sweden, is scheduled to start in 2022. Northvolt is targeting 2023 for the start of recycling operations, using end-of-life batteries from electric cars and scrap material from the Ett battery factory as raw material.

Recycled materials will supply the adjacent cell manufacturing plant, providing enough metals for 30 GWh of cell production annually, or half of the factory's total annual cell output, according to Northvolt. 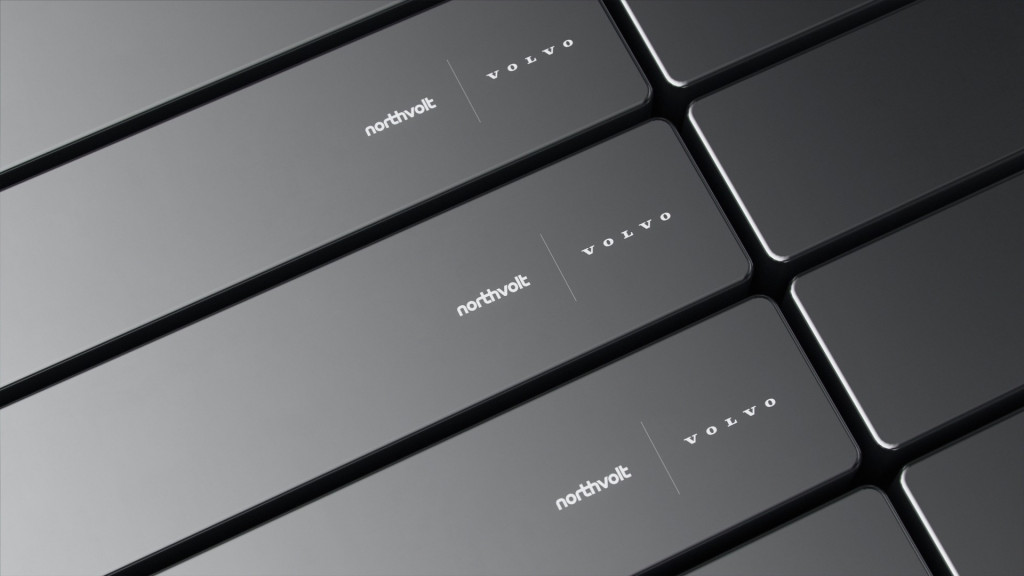 Volvo and Northvolt partner on battery development and production

Northvolt will produce batteries for next-generation Volvo EVs, to help support Volvo's goal of about half EV sales by the middle of the decade. Volvo has said that it is moving to a cell-to-pack strategy with dedicated-EV vehicles due later in the decade, announced with its Concept Recharge.

BMW has also made a deal for supply from Northvolt starting in 2024. Volkswagen has announced a 50/50 joint venture with Northvolt, aimed at keeping its battery supply chain for the European Union market in its home country.

In the United States, Ford has announced a recycling partnership with Redwood Materials, while General Motors has selected Li-Cycle as its battery-recycling partner. As reuse becomes an increasingly important part for both sustainability and stability of the supply chain, you can bet those aren't the only high-profile partnerships in this arena.