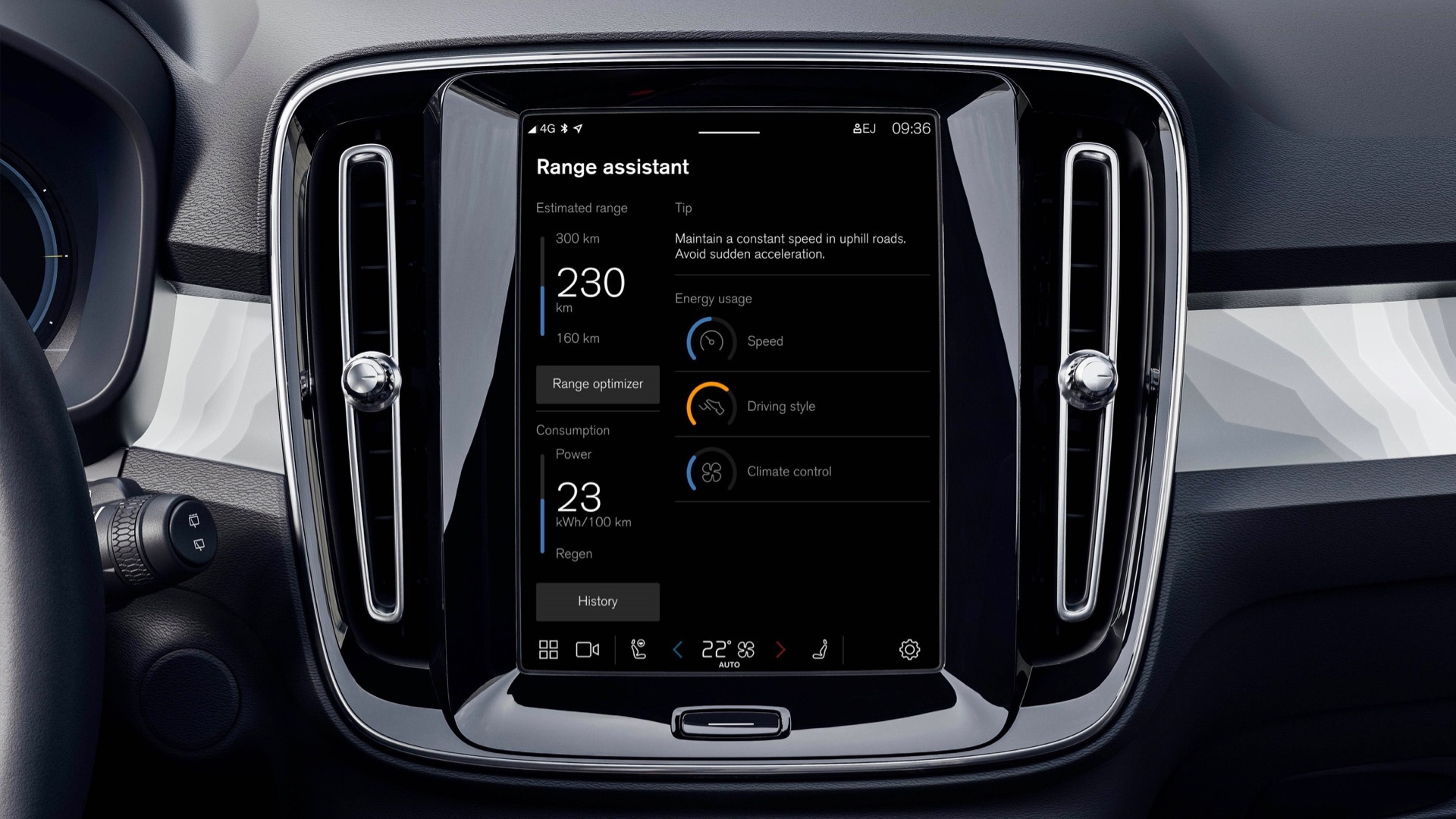 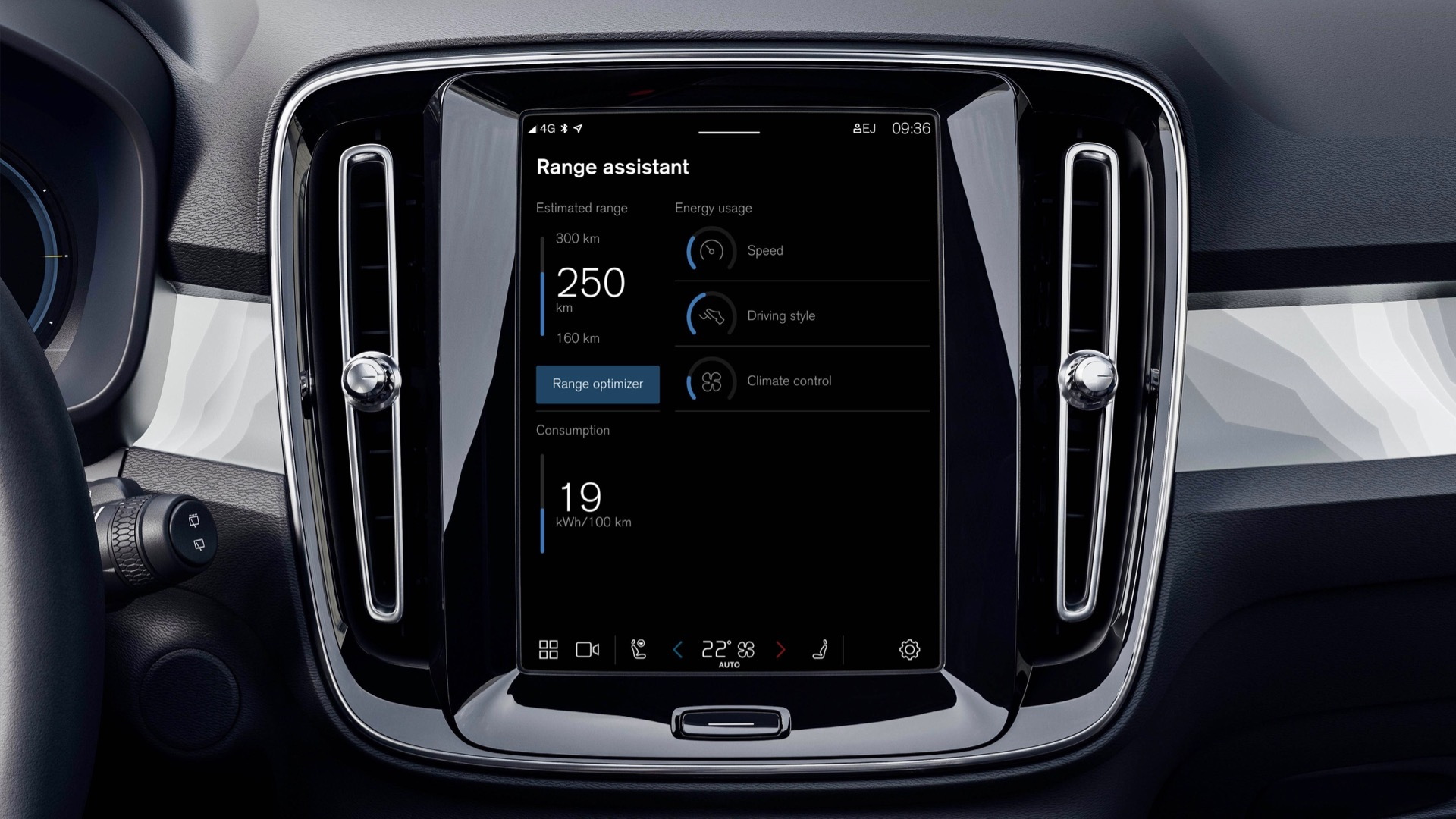 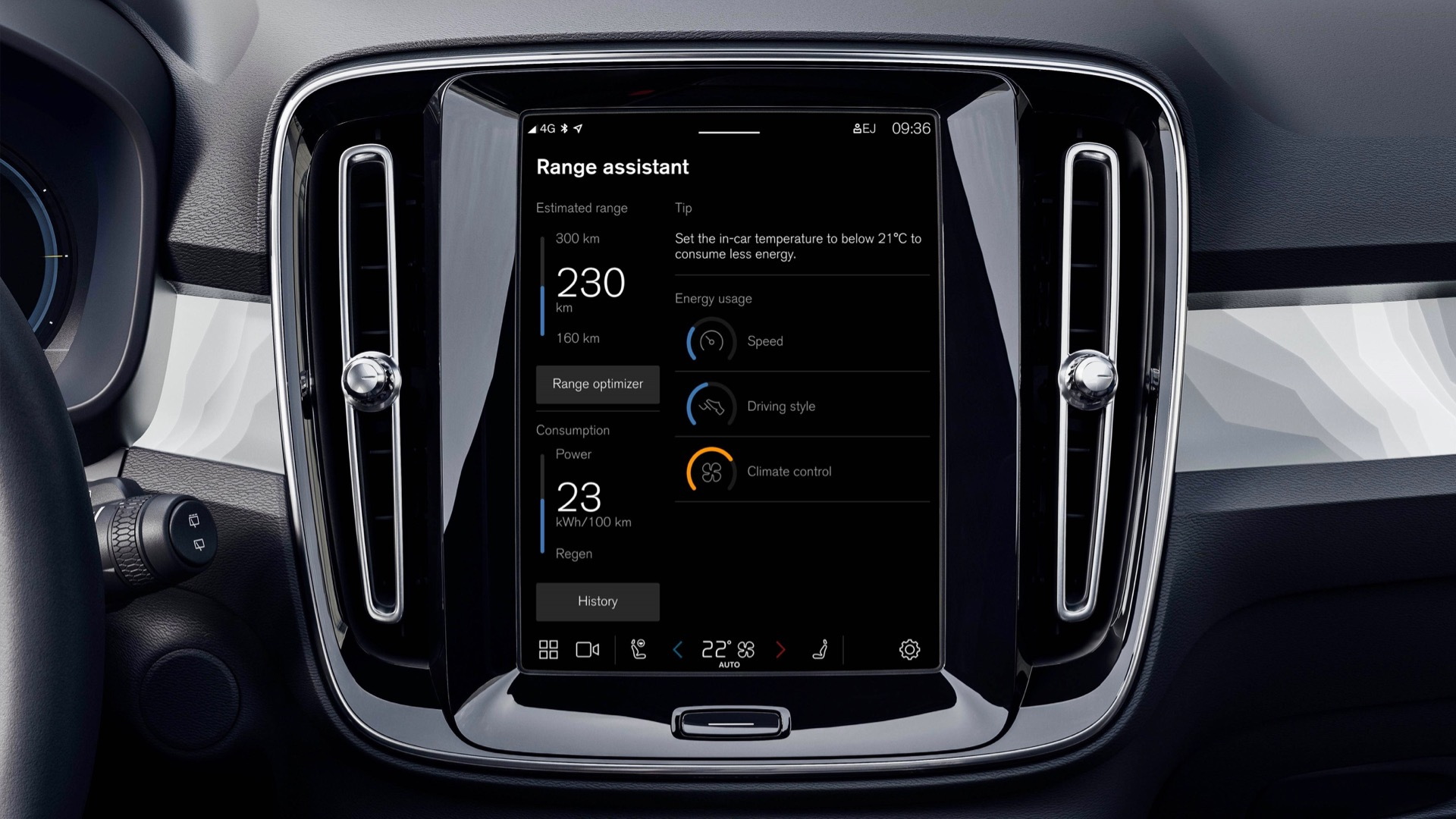 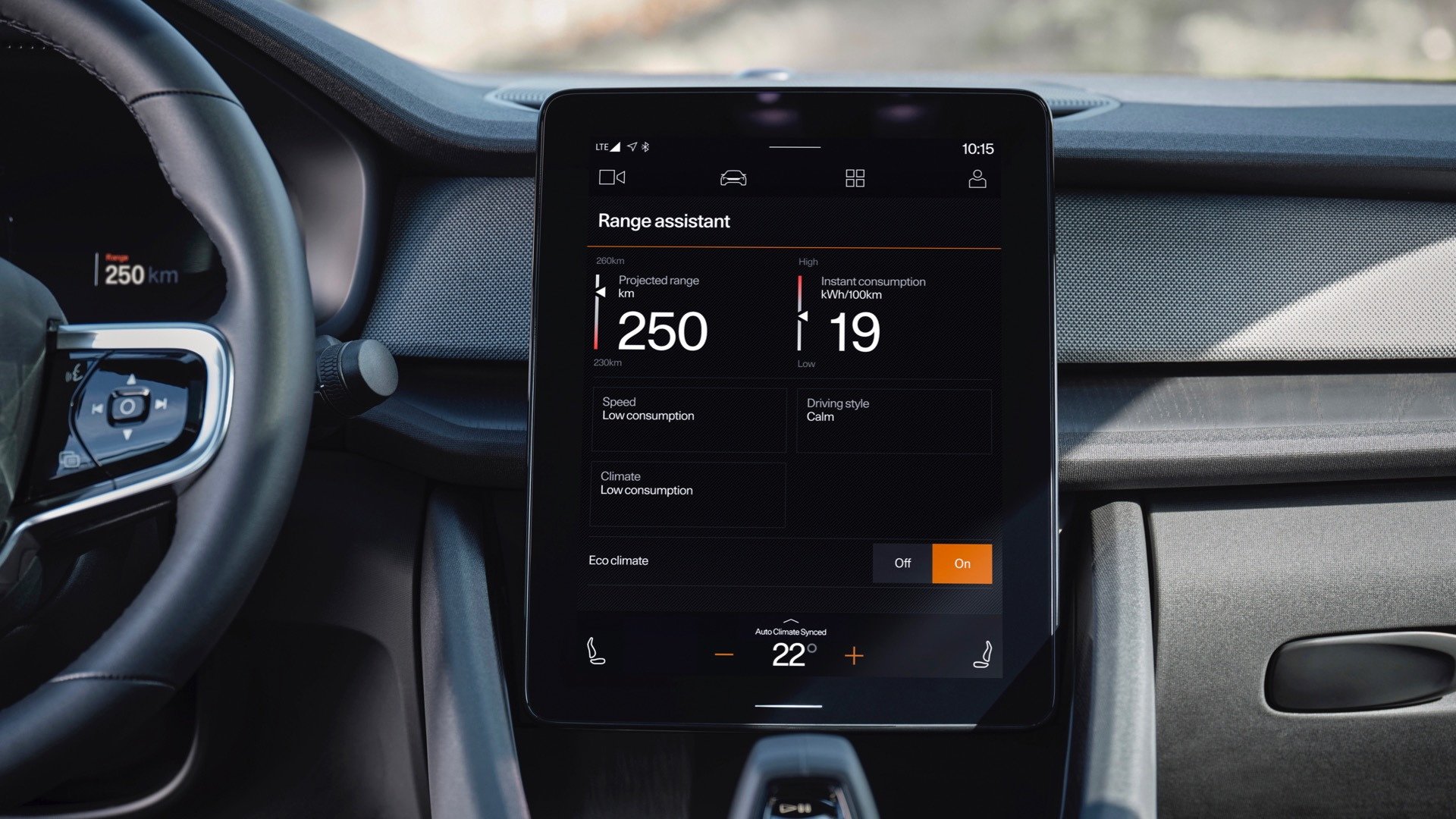 Volvo and Polestar electric cars are getting a new Range Assistant app as part of an over-the-air (OTA) software update, the two brands announced Tuesday.

A Volvo press release also mentioned improvements to safety systems, bug fixes, and new information about cold-weather impact on range as part of the latest OTA update. In its release, Polestar said the update will allow for battery preconditioning according to "scheduled climate timers," and an automatic preconditioning function linked to Google Maps. This starts preconditioning the battery when a DC fast-charging station is selected as a destination or waypoint.

The update will be immediately pushed to both the Volvo XC40 Recharge and Polestar 2, which share an Android Automotive operating system and the Compact Modular Architecture (CMA) platform. The newly-launched Volvo C40 Recharge will get the same features from the factory, Volvo confirmed.

Although they can bring a better interface or efficiency tweaks, as here, OTA updates can sometimes avoid physical recalls—such as Tesla, with its Model 3 brakes in 2018. However, the National Highway Traffic Safety Administration (NHTSA) has begun to scrutinize this practice. Federal law requires automakers to issue formal recalls in certain situations, and the agency is looking into whether Tesla used its software updates to dodge that requirement.

OTA will also be a key part of the technology suite at Volvo going forward, along with lidar and more powerful computers to enable more sophisticated driver aids. We should see this new tech on the fully-electric Volvo XC90 Recharge when it debuts next year.

In addition to software updates for existing cars, the Polestar 2 lineup expands for the 2022 model year. The dual-motor long-range version is joined by a single-motor long-range model, with Plus Package and Performance Package options available as well.