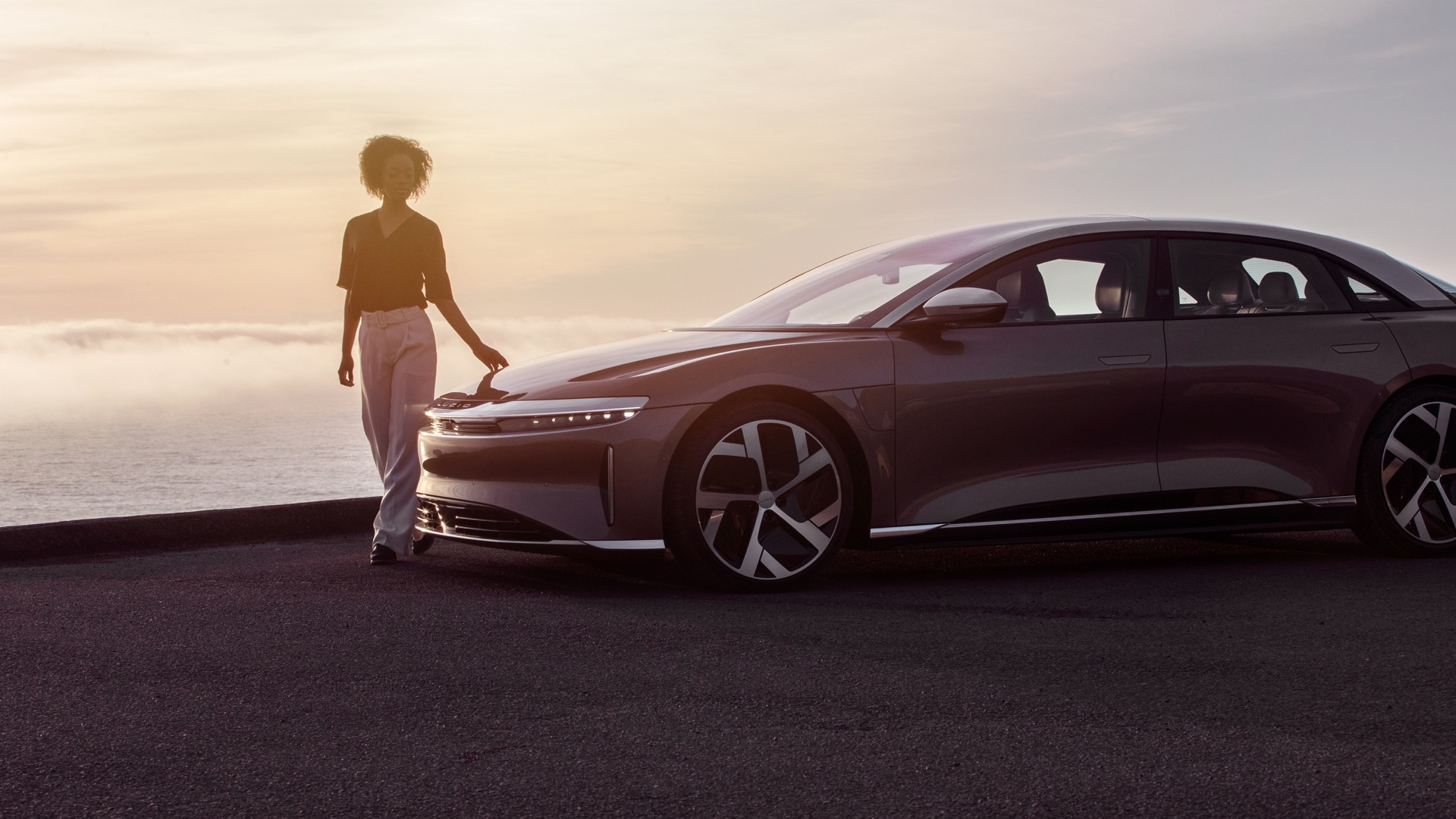 Pirelli on Thursday released details on a new EV-focused version of its P Zero tire, which will debut on the 2021 Lucid Air luxury sedan.

The tire has a high-load (HL) rating, allowing it to support the extra weight of battery packs in both electric cars and hybrids, a Pirelli press release said. The tire can support 20% more weight than a standard tire, and 6% to 9% than the next-highest XL rating, the company said.

In addition to the HL rating, this tire has low rolling resistance, improving efficiency, and was designed to minimize rolling noise, according to Pirelli. They were also engineered for grip (not always a given with low rolling-resistance tires) and have sound absorbing material to stop air vibrations that might otherwise be transmitted into the cabin, the company said.

The version to be used on the Lucid Air was co-developed with the automaker, signified by an "LM1" stamped on the sidewalls. Automakers often commission tailored tires for high-end sports cars, but that practice is less common with EVs.

It's another indication that tire manufacturers are beginning to take electric cars more seriously. In addition to Pirelli, Michelin and Continental have launched EV-focused tires, with Michelin claiming to have used lessons learned from its Formula E racing tires.

The Air's tires will be size HL 245/35R21 99 Y XL in front and HL 265/35R21 103 Y XL in back, according to Pirelli. That confirms the Air will be offered with staggered tire sizes, likely for the sake of performance and dynamics. Lucid originally mentioned that but seems to have removed it from the Air's online spec sheet.

Based on the specs, the Air's tires will be worked hard. The top Air Dream Edition will have 1,080 horsepower, getting it from 0-60 mph in 2.5 seconds, through the quarter mile in 9.9 seconds, and on to a top speed of 168 mph, Lucid said last year. A prototype also hit 217 mph in 2017, although Lucid claims to have made substantial changes since then. And the company hasn't spared the hints that an even quicker-accelerating model is on the way.

Those figures mean the Air will likely battle the 2021 Tesla Model S Plaid for EV performance supremacy. Tesla claims the 1,020-hp Plaid will do 0-60 mph in 1.9 seconds (with rollout), run the quarter mile in 9.2 seconds, and reach a top speed of 200 mph. The automaker also quotes a 412-mile range, while Lucid has said the Air Dream Edition will have a 503-mile range. Both have six-figure base prices: $169,000 for the Air Dream Edition and $131,190 for the Model S Plaid.