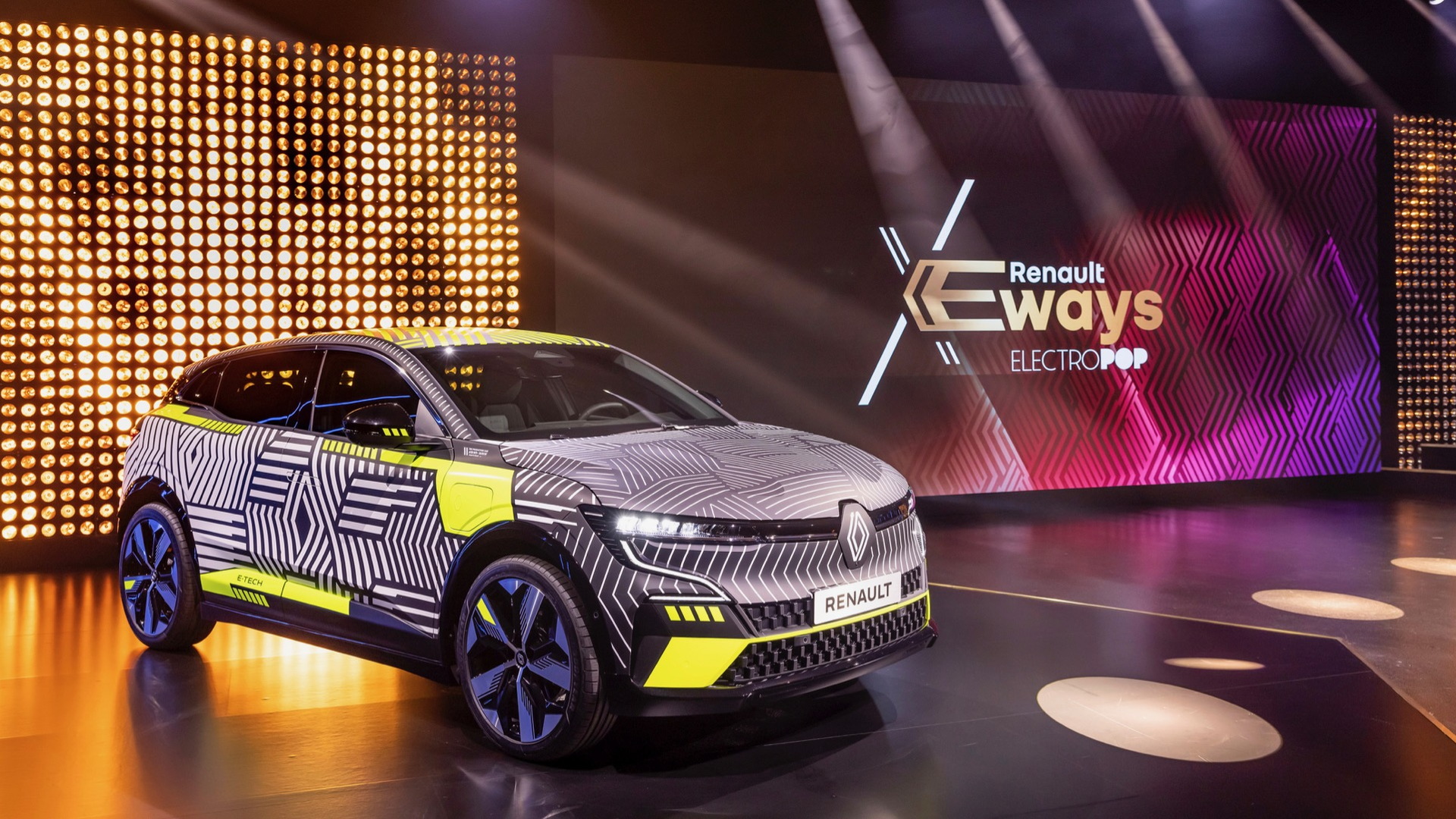 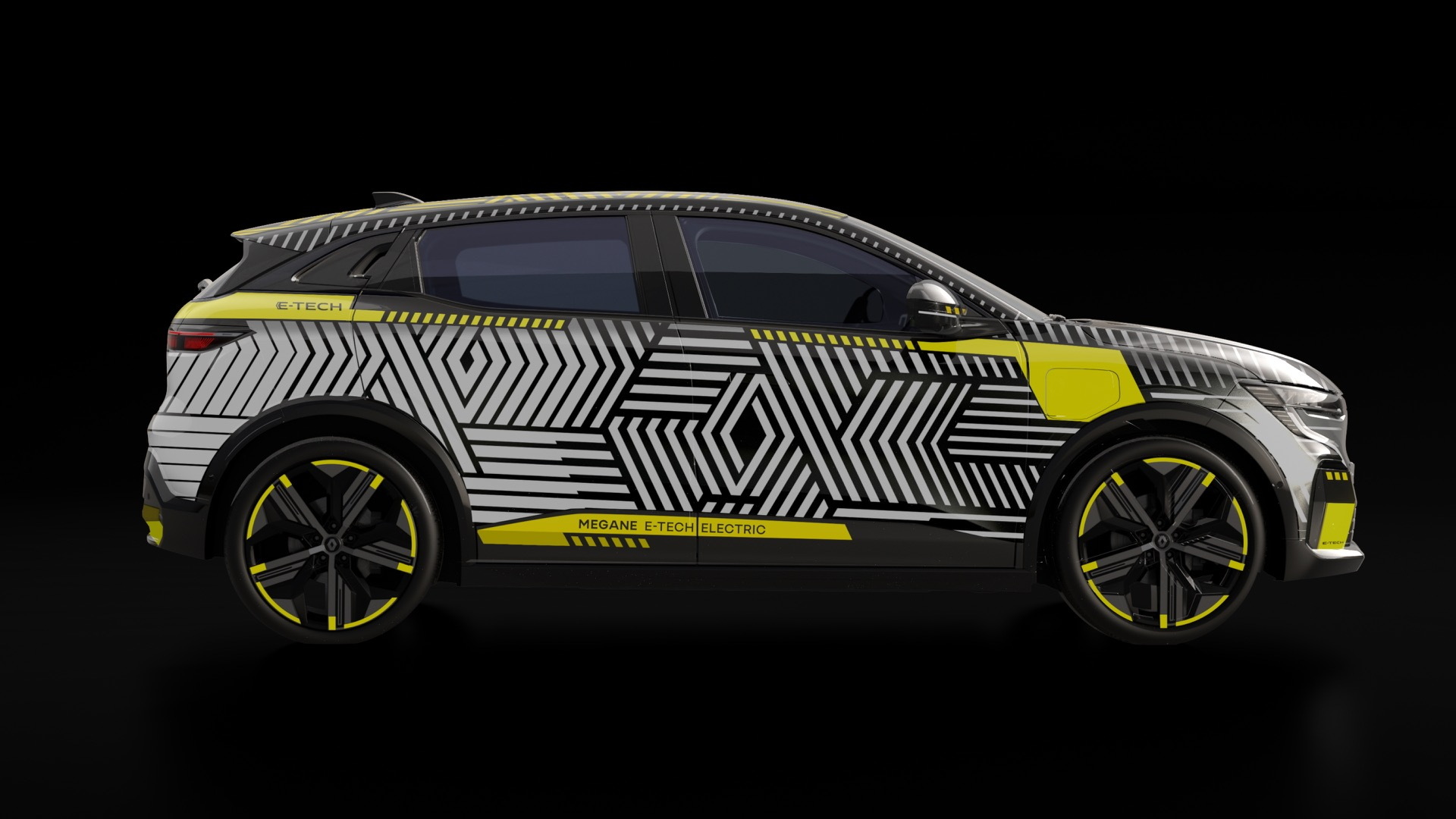 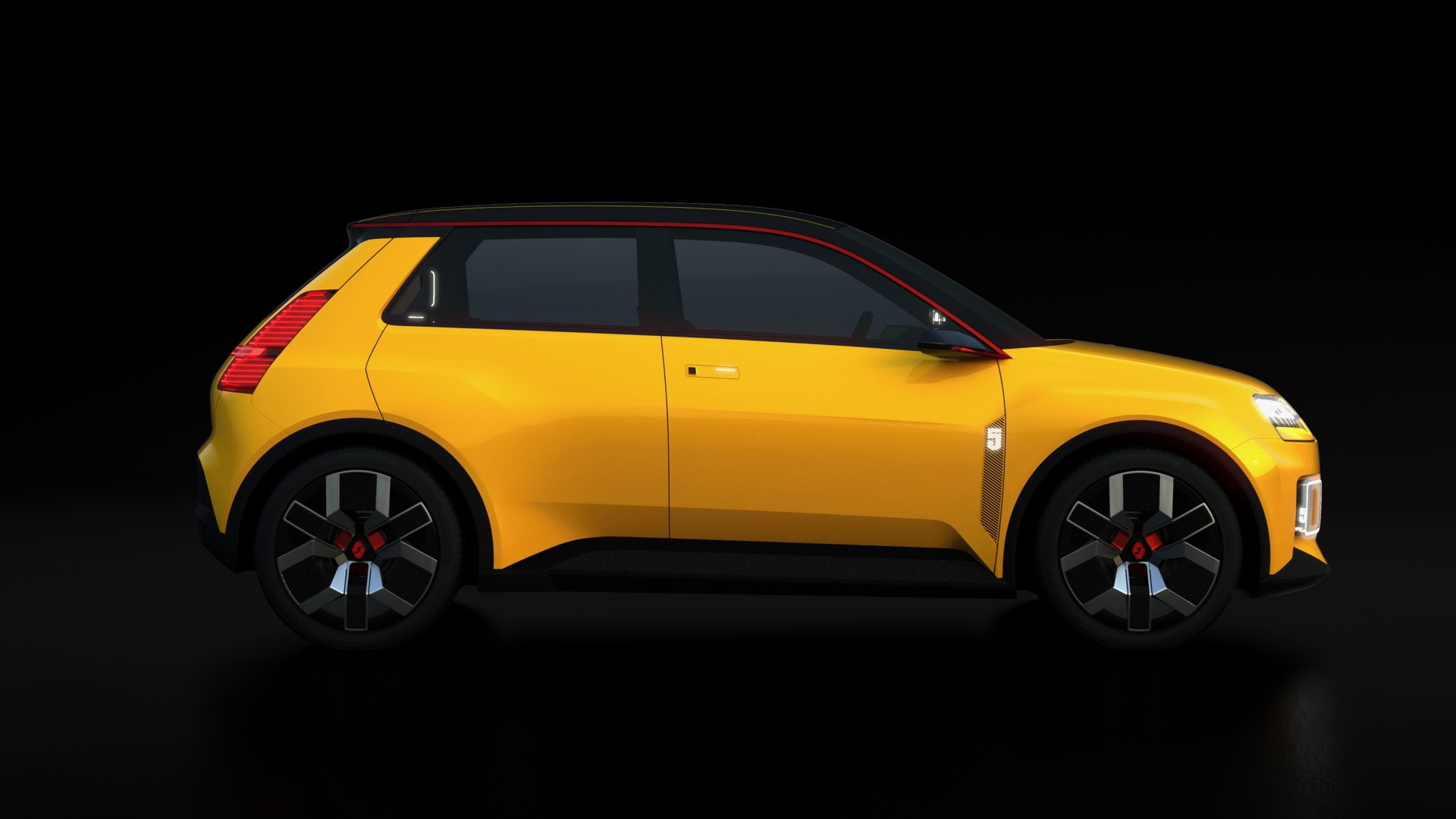 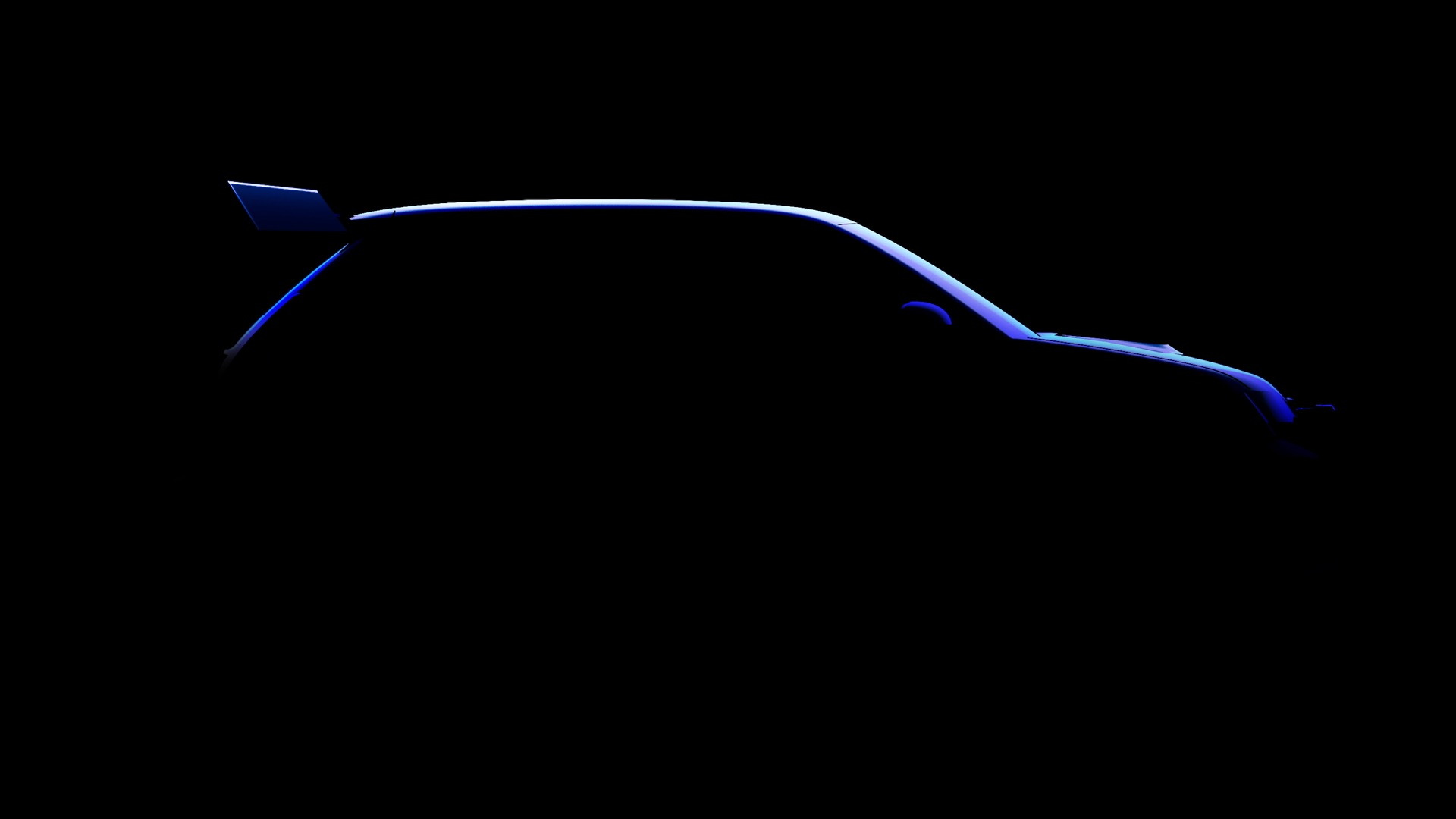 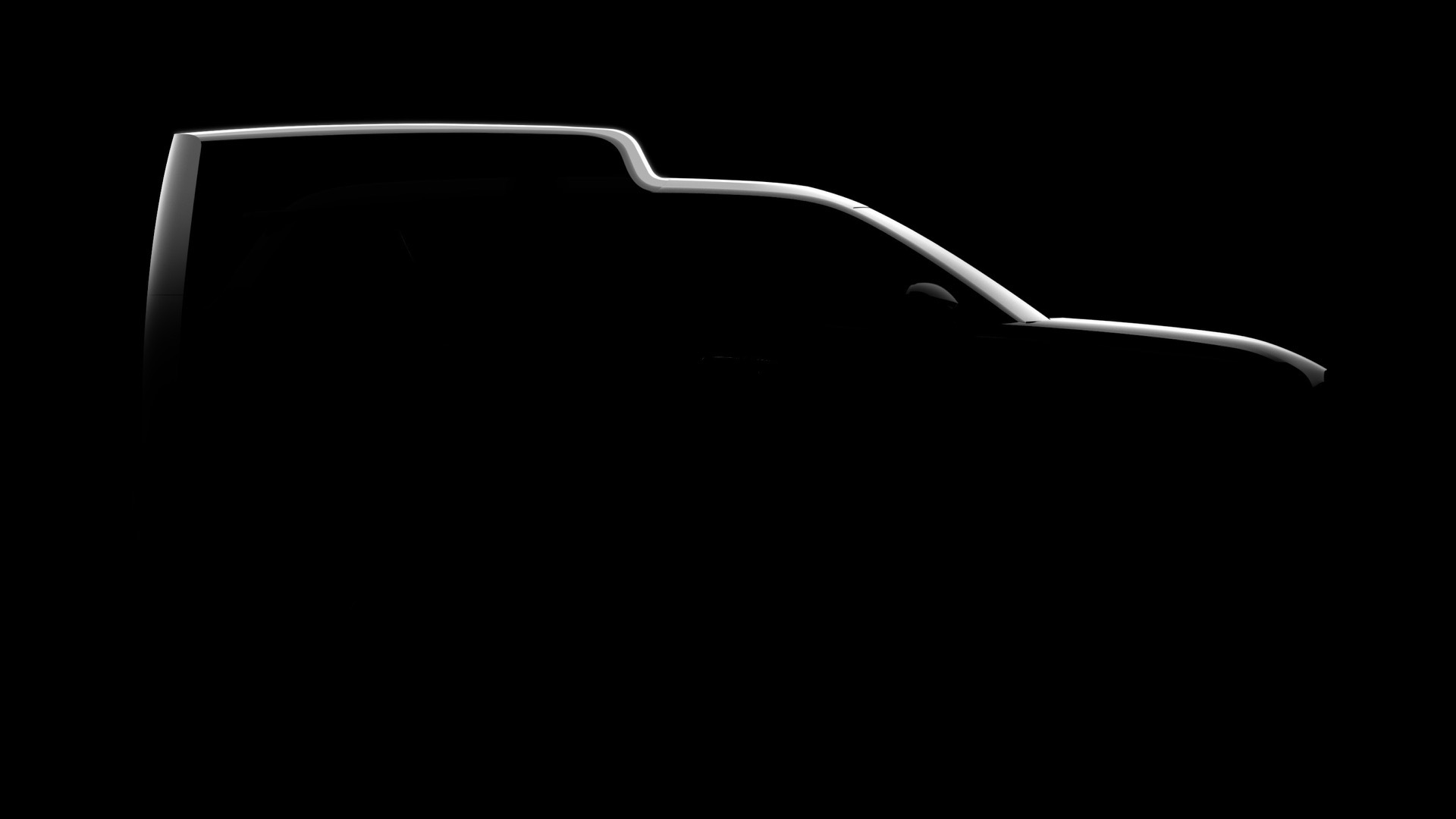 Renault is the latest automaker to unveil a comprehensive electrification, promising a range of new models, as well as cost reductions, under the eWays ElectroPop banner.

The name may sound odd, but it signifies a belated push by one of the first automakers to launch a modern EV. In a presentation unveiling the new strategy, Renault said it would launch 10 new electric vehicles, bringing its sales mix to 65% electric by 2025, and 90% electric by 2030.

Among the new models will be a production version of the electric Renault 5 Prototype unveiled earlier this year. Reviving a notable name from the automaker's past, the new Renault 5 will be positioned as a low-cost model, priced 33% cheaper than the current Renault Zoe. It will use a new platform dubbed CMF-BEV with a 134-horsepower powertrain and Plug & Charge capability, per Renault.

Renault has also green-lighted the MéganE, an electric version of the popular European-market Mégane compact hatchback, also previewed by a recent concept car. A somewhat larger vehicle than the Renault 5, the MéganE will use the CMF-EV platform shared with Renault partners Nissan, Infiniti, and Mitsubishi.

The MéganE will launch in 2022, but it's unclear when other models will arrive. Of the 10 promised EVs, seven will be for the Renault brand. The Alpine performance brand will get at least one electric model as well, to be unveiled at a later date. We wouldn't be surprised to see a production model based on the Morphoz concept electric crossover in the mix as well.

Powering these EVs will be a new family of electric motors that will be 30% cheaper than before, and boost efficiency by 45%, equating to 12 miles of range, according to Renault. The automaker is also working with French startup Whylot on axial-fluid motors, albeit only for hybrid powertrains.

Renault also seeks to streamline power electronics, with an 800-volt compatible onboard charger produced in-house, and designed for use in both battery-electric and plug-in hybrid applications.

The automaker also anticipates battery cost reductions of 60% (at the pack level) by 2030, thanks in part to a standardized cell footprint for all vehicles. However, while most models will use NMC (nickel, cobalt, manganese) chemistry, Renault is also looking to work with French startup Verkor to develop a "high-performance" battery for certain models.

A joint venture with Envision AESC will see construction of a new battery factory in Douai, France, with annual capacity of 9 gigawatt-hours in 2024, ramping up to 24 GWh by 2030, according to Renault.

While these new Renault EVs are unlikely to make it to the United States, the CMF-EV will be shared with Nissan, Infiniti, and Mitsubishi models that will. The Nissan Ariya crossover is the sole confirmed model so far, but a smaller Nissan crossover is also reportedly under consideration.