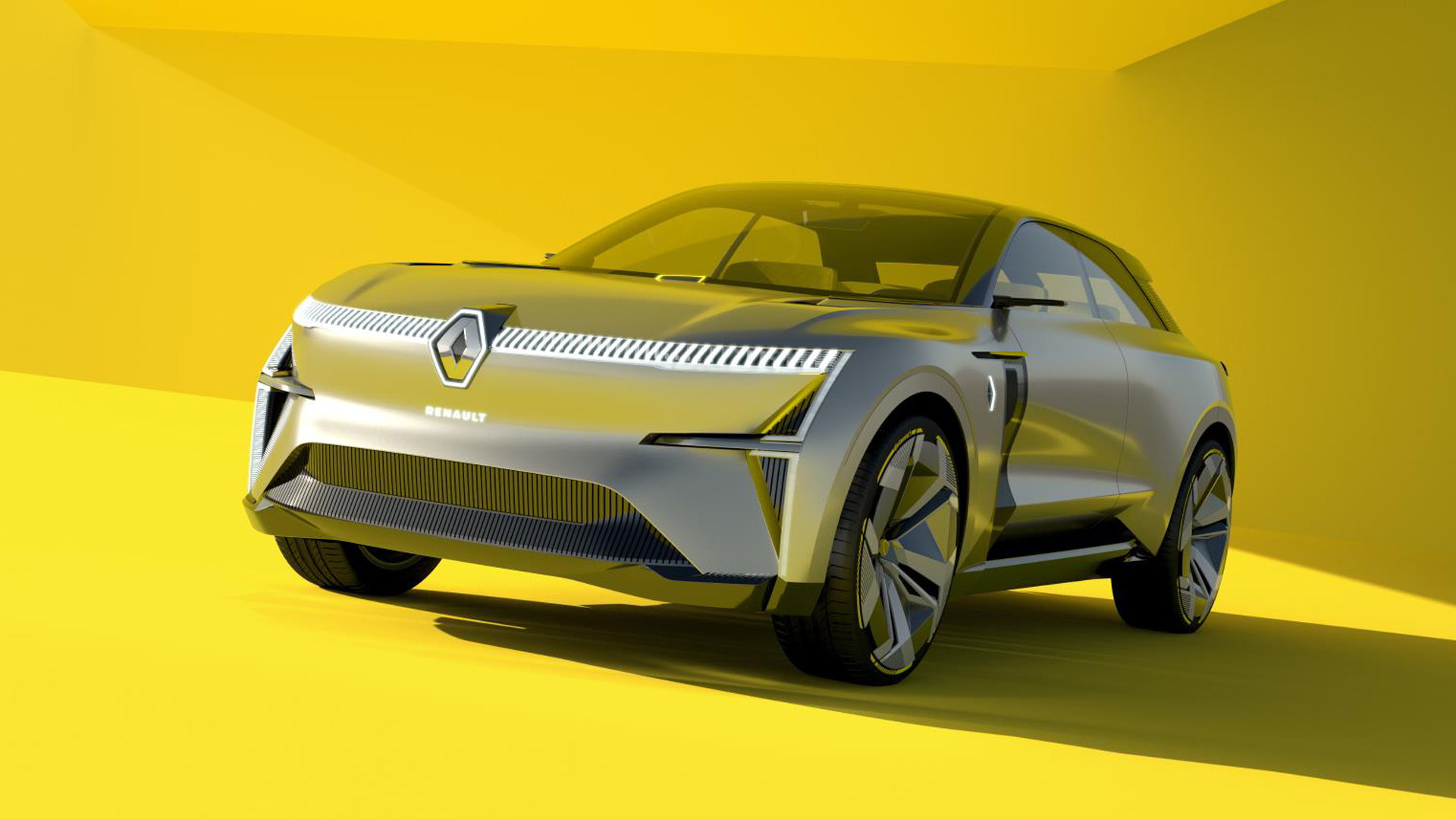 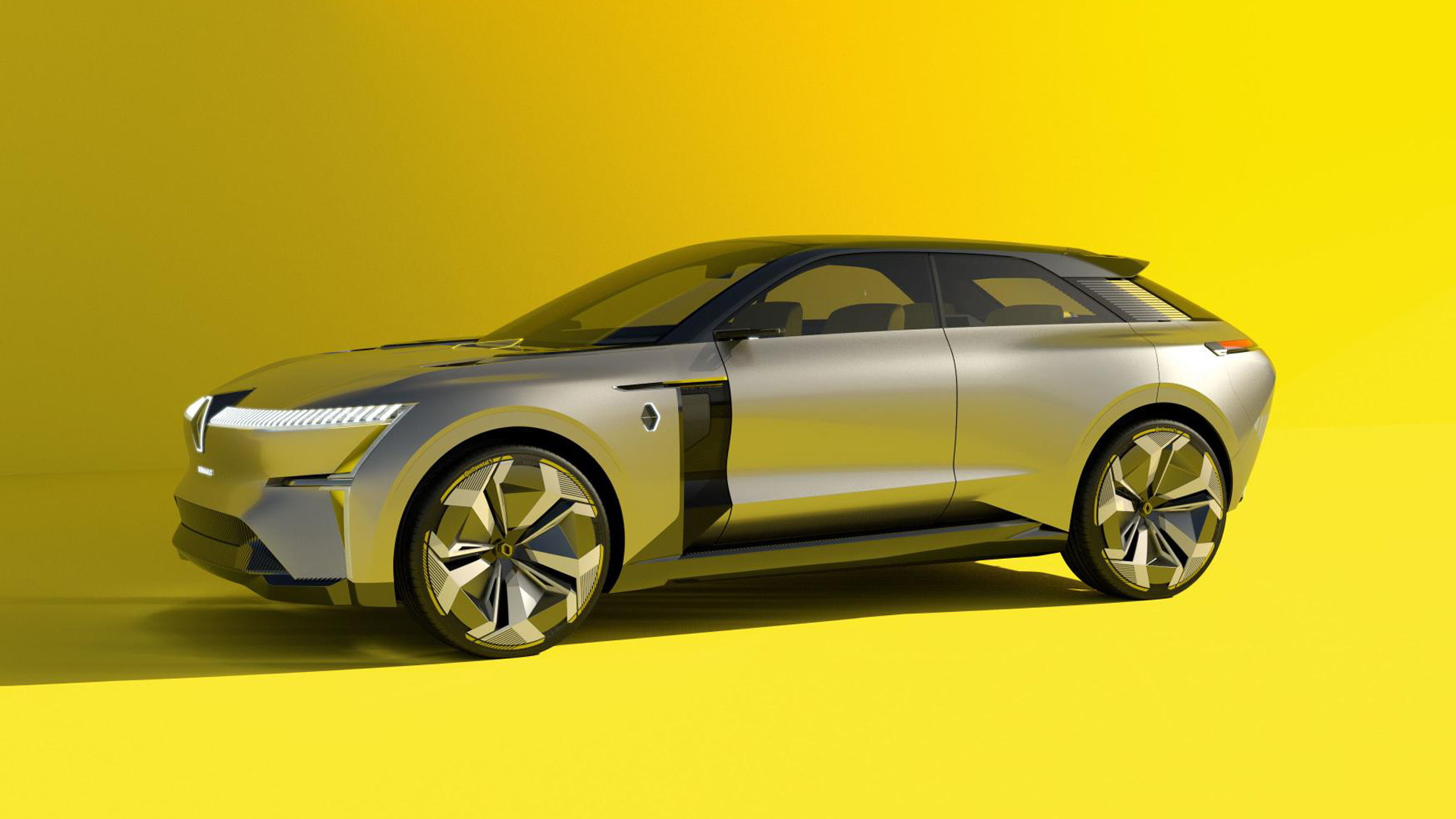 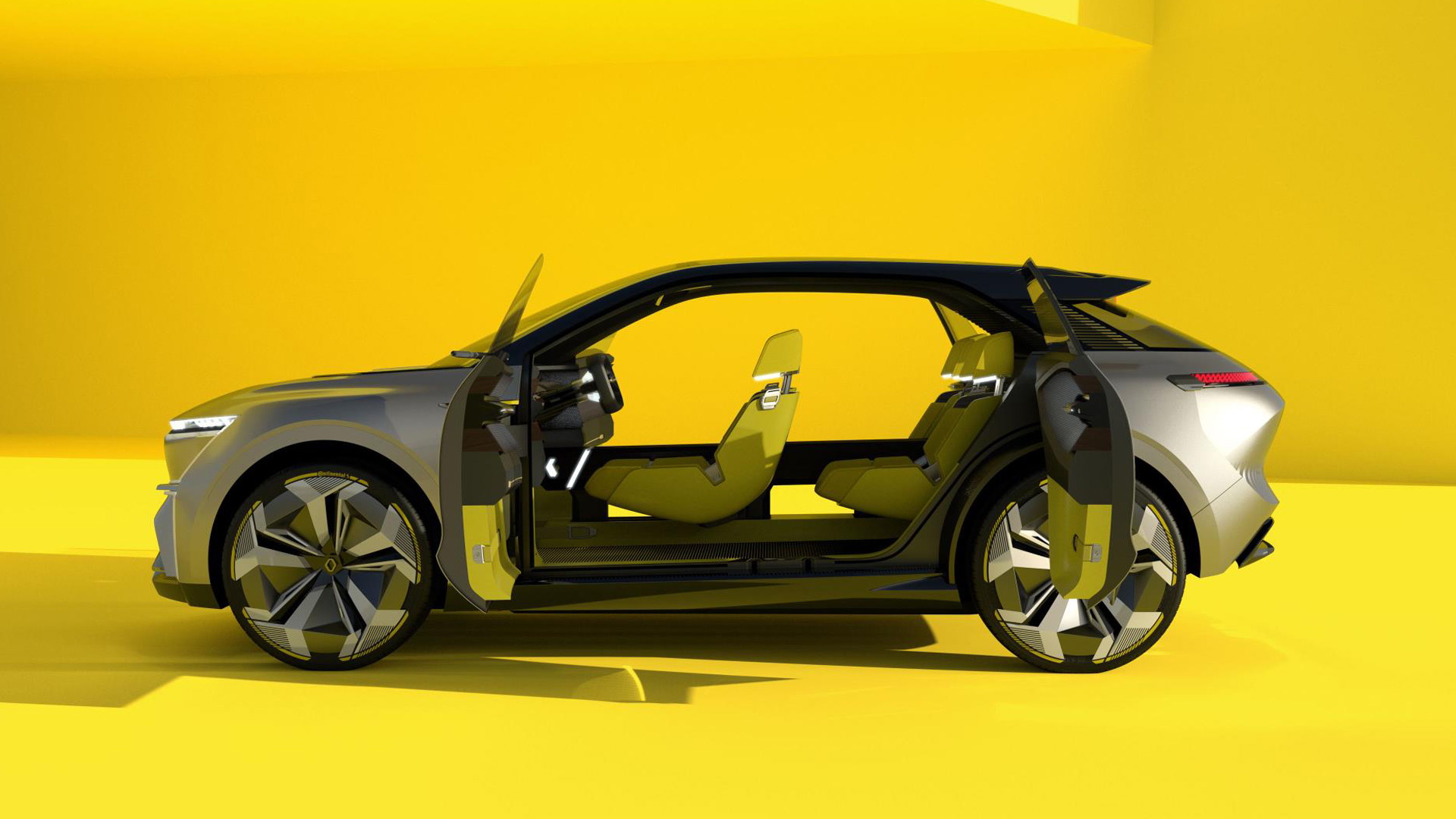 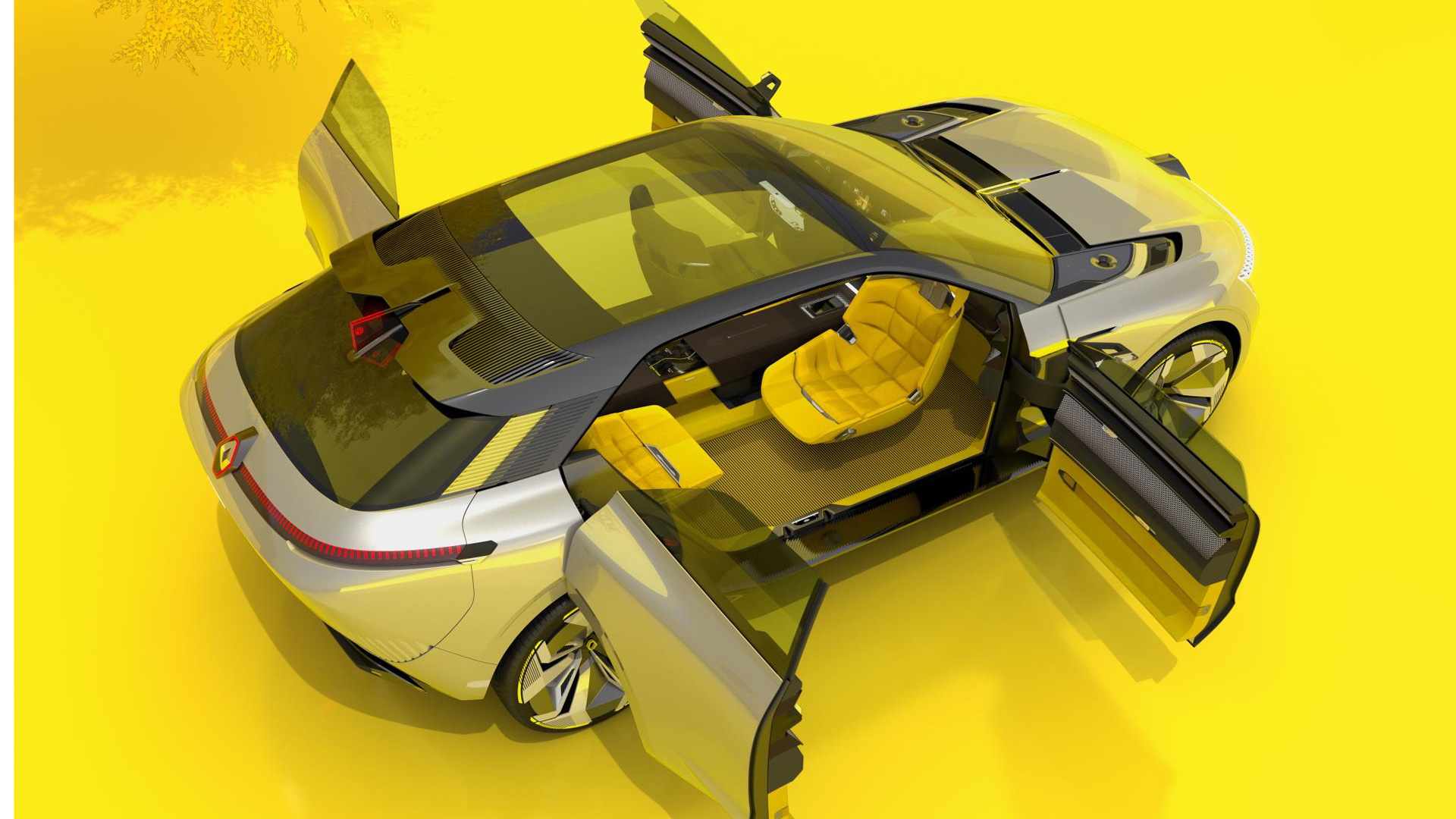 A new Renault concept car previews a modular platform to be used by the French automaker and its alliance partners on future production electric cars.

The Renault Morphoz is an electric crossover that could hint at one of the first production models based on the new platform, codenamed CMF-EV. Here there's a single electric motor that drives the front wheels, and the car was designed to switch between two configurations—City and Travel.

In City mode, the Morphoz has a single 40-kilowatt-hour battery pack and an output of 134 horsepower. In Travel mode, a second battery pack is added and output is bumped up to 214 hp.

The Morphoz also boasts a number of tech features, including an advanced driver-assist system, artificial-intelligence user interface, and 5G connectivity, according to Renault.

These features, along with the unorthodox reconfigurable powertrain, are likely just concept-car window dressing. But the CMF-EV platform is a significant part of Renault's future plans.

The automaker said CMF-EV will form the basis for a family of electric cars, with the first models expected to launch in 2021.

Alfonso Albaisa, senior VP for design at Nissan, previously discussed the shared EV platform to be used by Renault's Japanese partners. So in addition to a Renault-badged electric crossover, production versions of the Nissan Ariya and Infiniti QX Inspiration concepts could use the CMF-EV platform as well.

Cost savings and manufacturing efficiencies have led automakers to adopt modular platforms for internal-combustion vehicles, and the trend looks like to continue with EVs.

Volkswagen is rolling out the first models based on its MEB platform, which will spawn a family of electric cars sold under multiple brands.

Renault said the Morphoz concept heralds a vision of "personal, shareable electric mobility in the years beyond 2025."

The automaker recently launched an all-electric car-sharing service in Paris. If that proves successful, more future Renault electric cars could be shared as well as sold to individual customers.