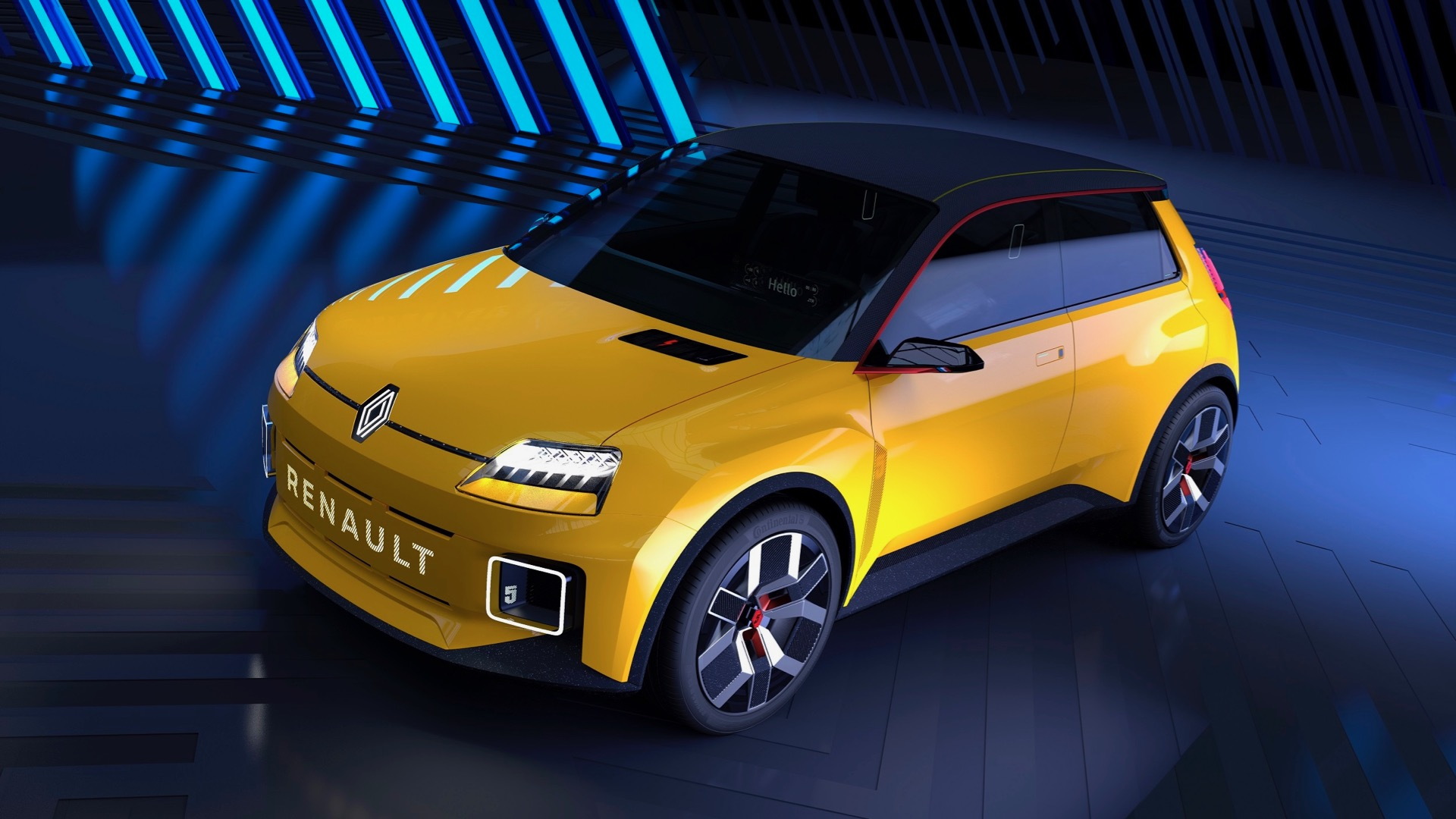 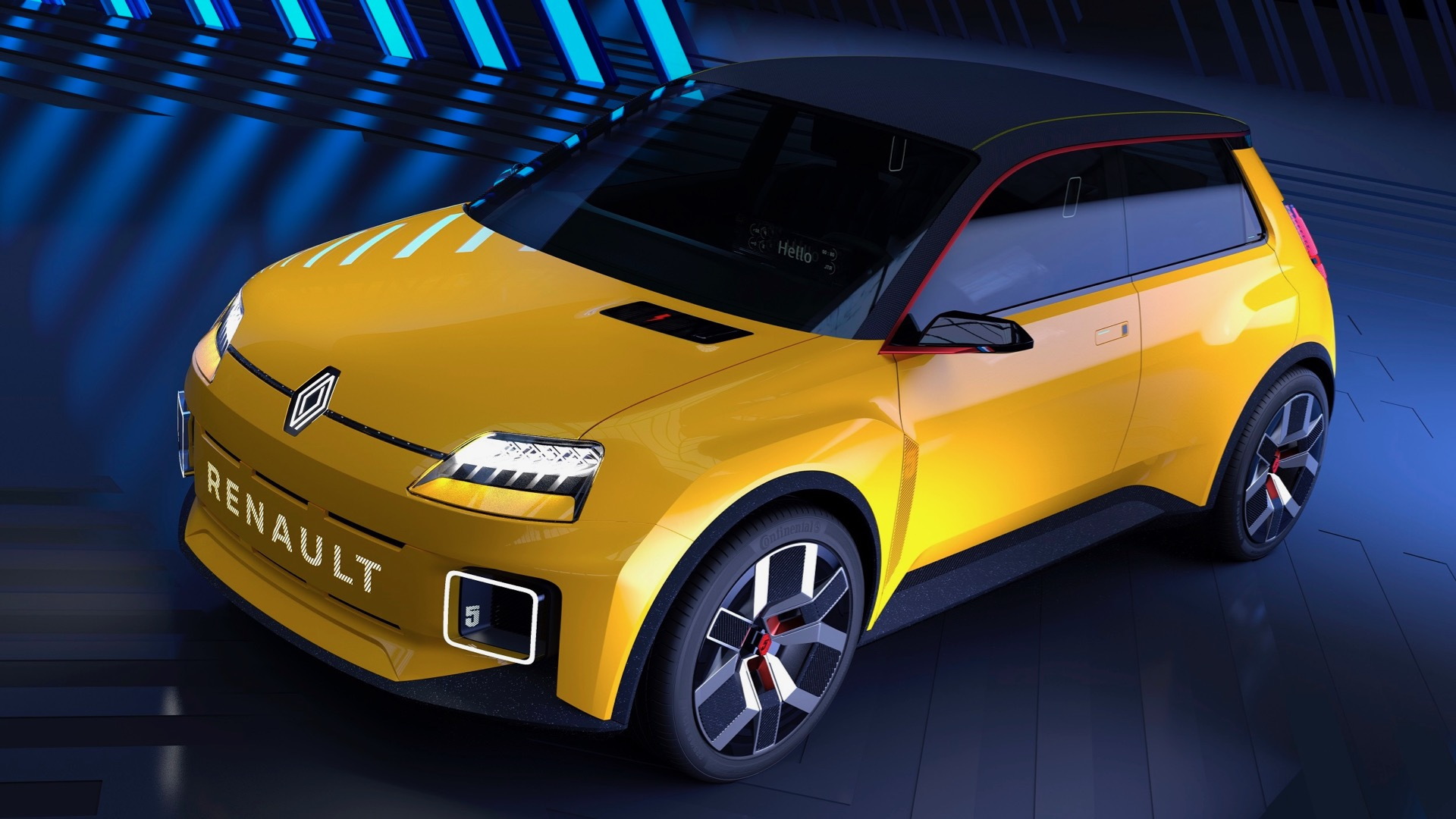 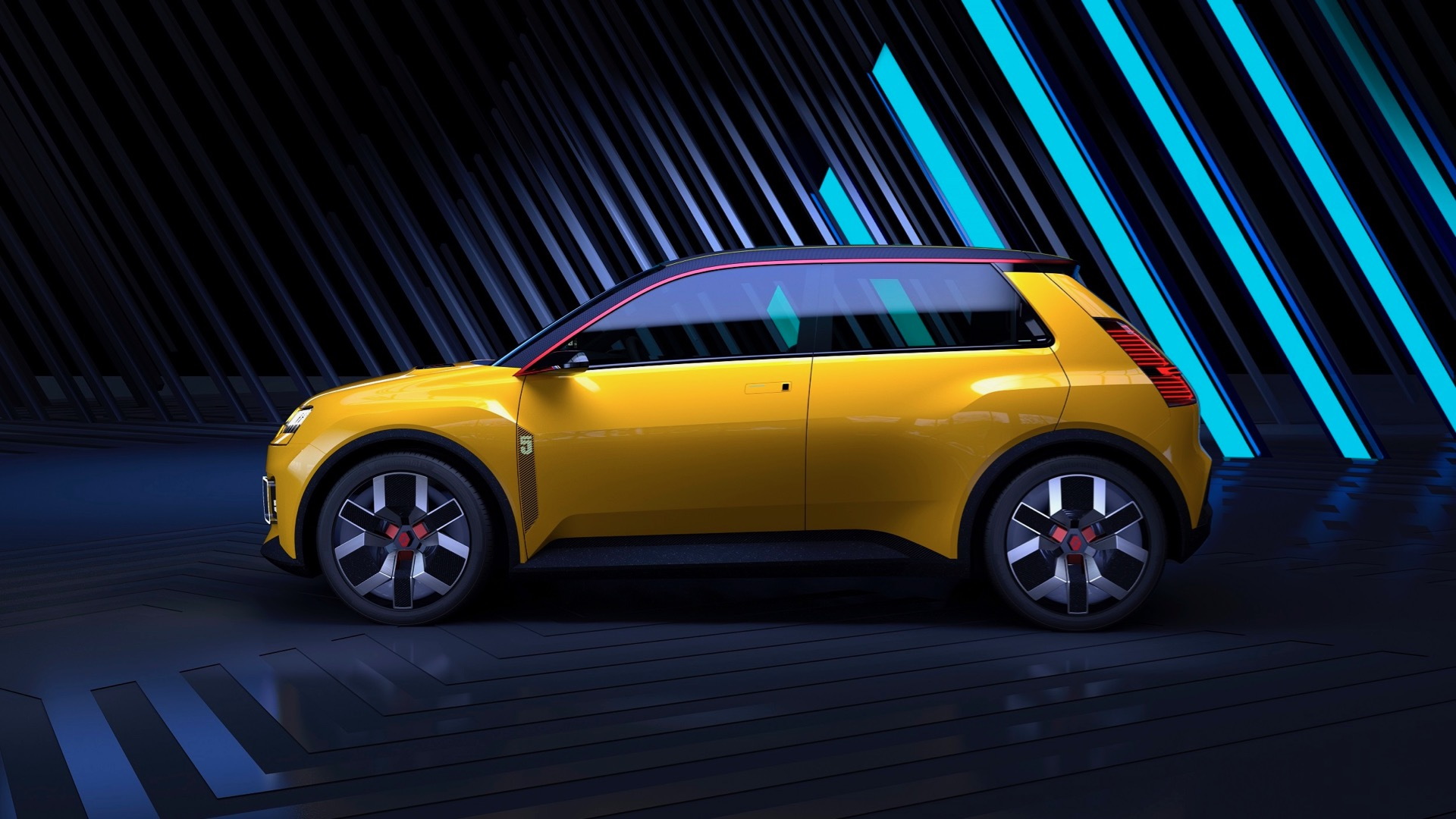 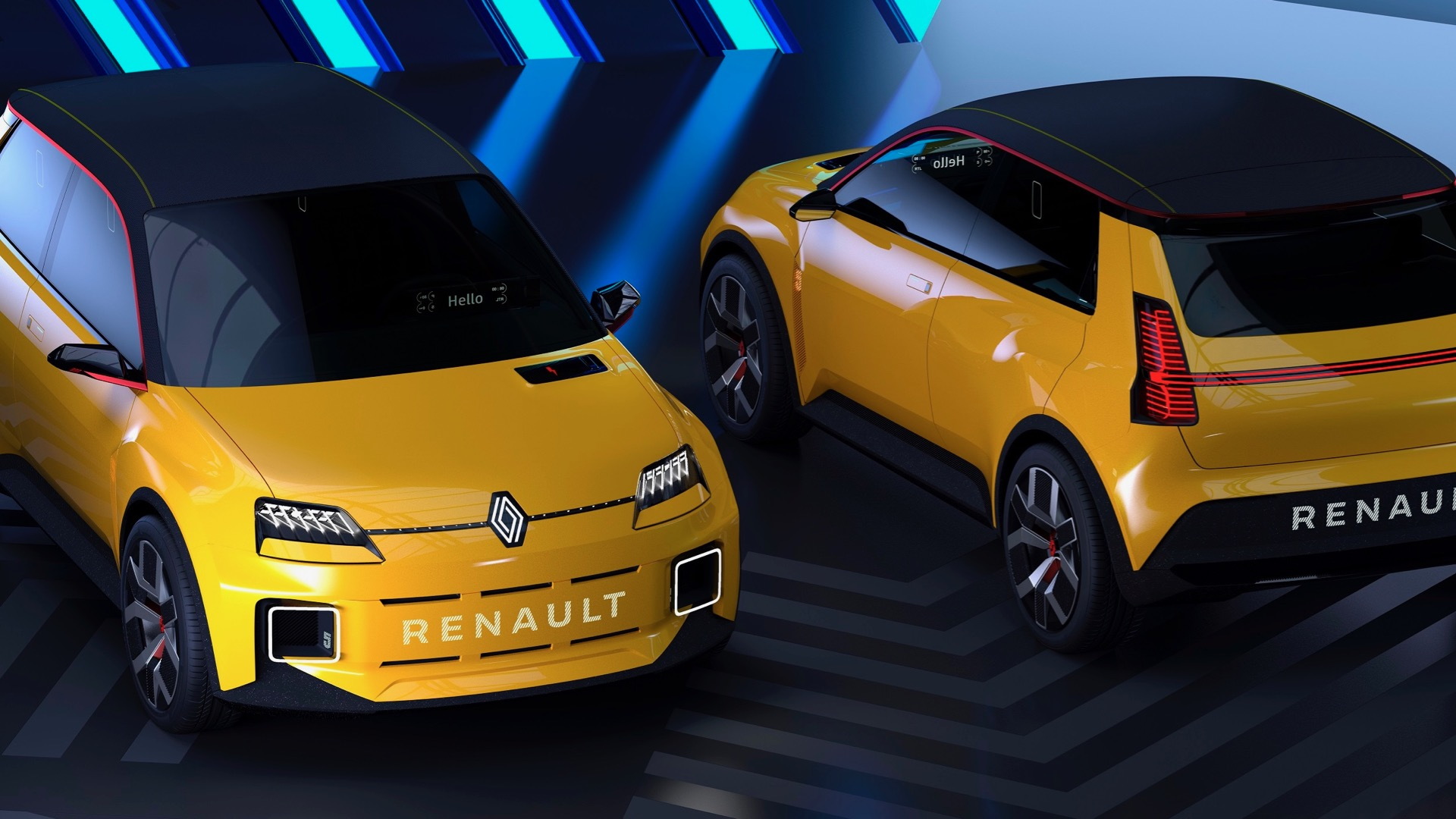 For its latest electric concept car, Renault looked to the past. The Renault 5 Prototype features retro styling inspired by the cult-classic Renault 5 hatchback.

The original Renault 5 was launched in 1972 as a humble economy car, but also spawned the mid-engine R5 Turbo hot hatchback, built to compete in the World Rally Championship (WRC). The United States only got basic versions, sold as the Renault Le Car.

A second-generation model was introduced in 1984, but was never imported to the U.S. This generation got its own, less-radical, performance variant—the 5 GT Turbo.

Renault didn't release any specifications for the 5 Prototype, only saying that it was all-electric. But the styling is definitely in line with the R5 Turbo and other top-performance models of the past, incorporating features like boxy wheel arches that evoke the WRC cars, and the familiar profile with a tilted C-pillar. The Renault name spelled out across the front bumper, however, is a modern touch that draws attention to this EV's lack of a grille.

A production version of the 5 Prototype would be a long shot for the U.S., as Renault is unlikely to attempt a comeback here anytime soon. However, Americans will likely recognize the R5's shape, either from the Le Car or from motorsports, and it doesn't have the same kind of baggage as other later efforts that led to the withdrawal of the brand in the U.S.

In Europe, an all-electric 5 would give Renault a second, more style-focused electric car alongside the Zoe, which is already a strong seller. Note that Renault has been talking about a high-performance Zoe for a long time, as well as making its Alpine sports-car brand all-electric.

The 5 Prototype joins several new small-and-sporty electric hatchbacks with retro styling—primarily for the European market. Others include the Honda E and the second-generation Fiat 500e, the latter appearing more ambitious than its compliance-car predecessor.

Renault plans to launch seven all-electric models by 2025, and is launching a new mobility venture. Called Mobilize, it will leverage Renault's existing financing, dealership, and software infrastructure to launch mobility services, and will feature a purpose-built electric car. That's not unlike the approach of rival Citroën, which launched the Ami electric car under a rental scheme.