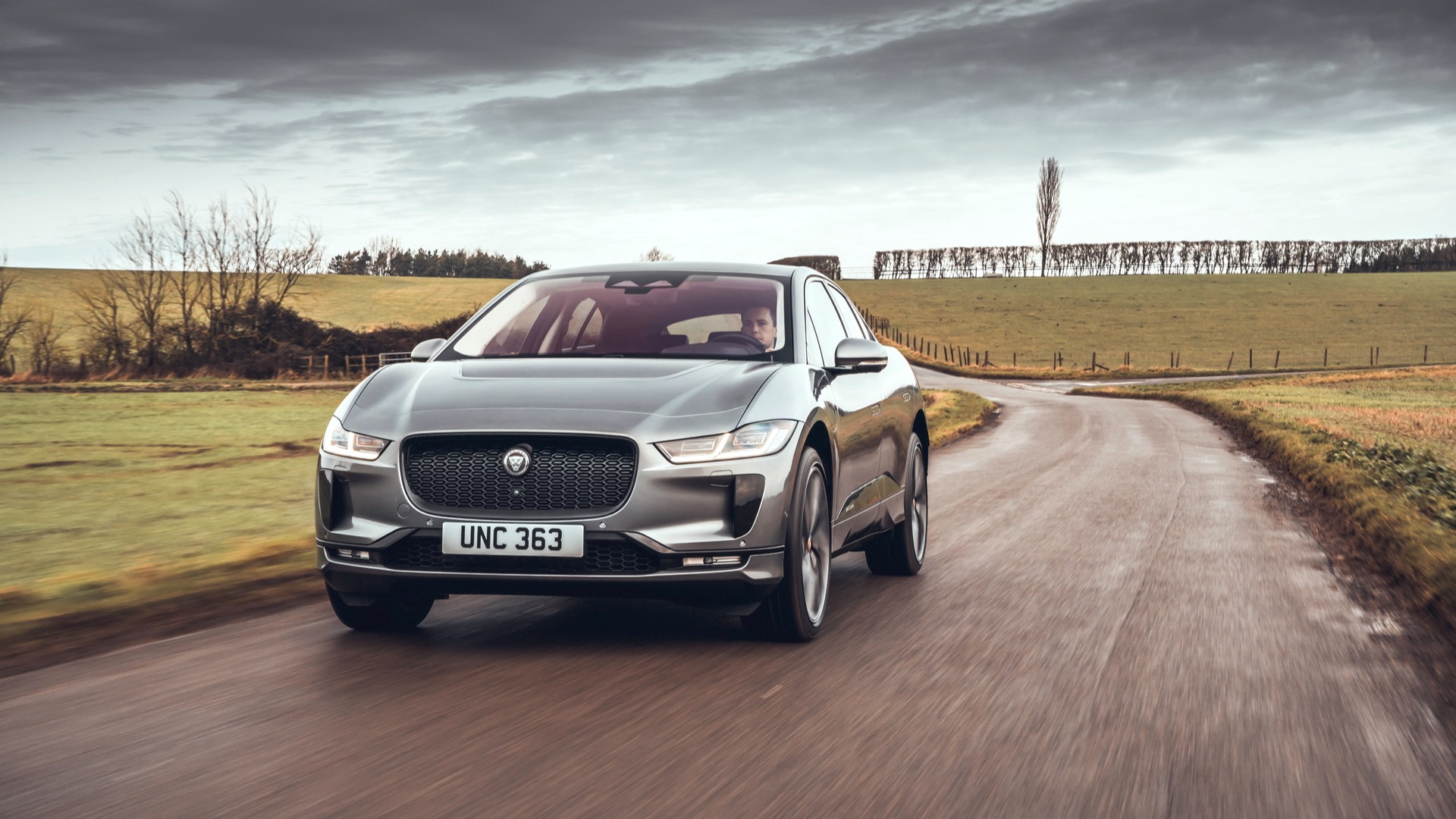 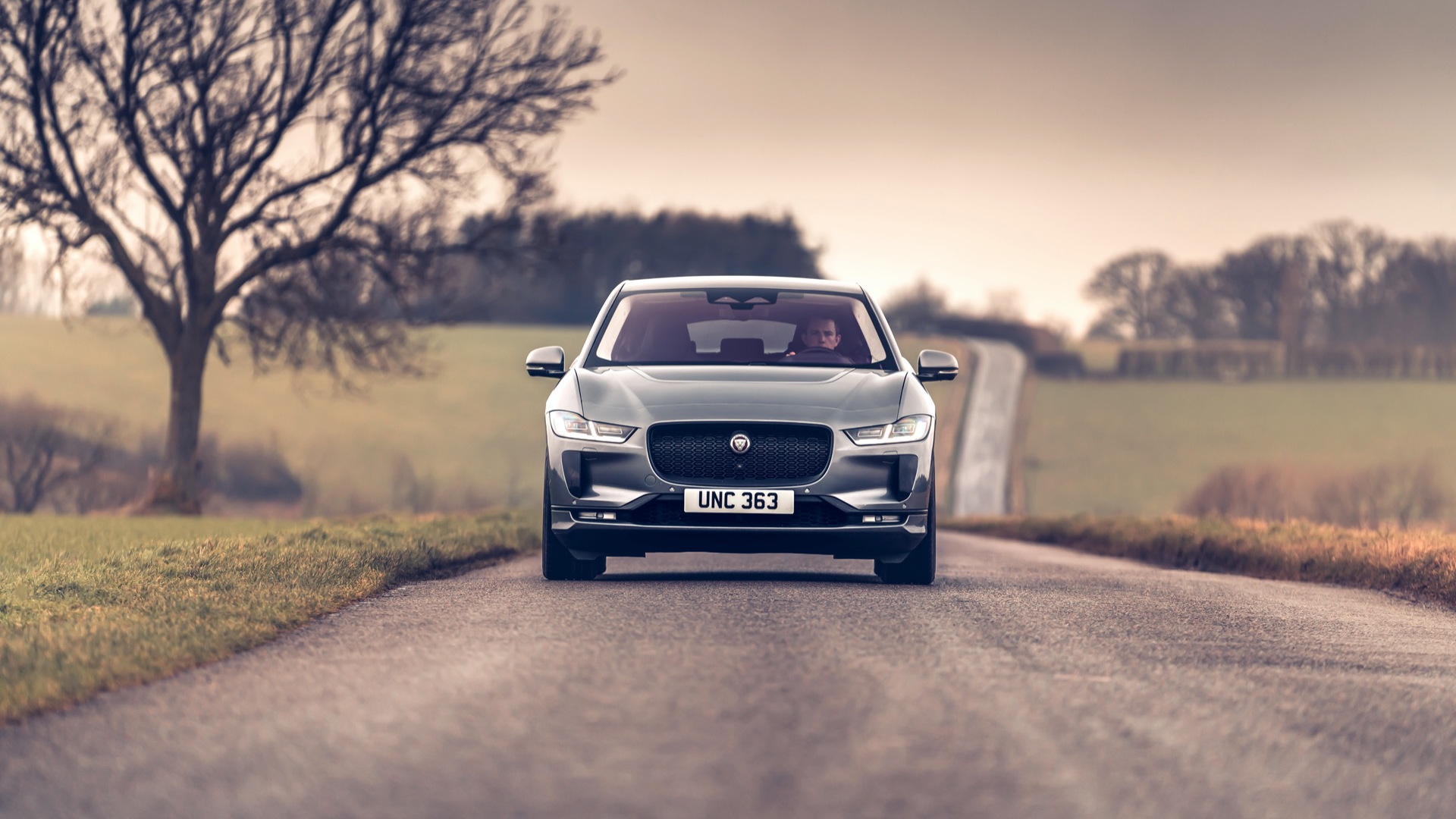 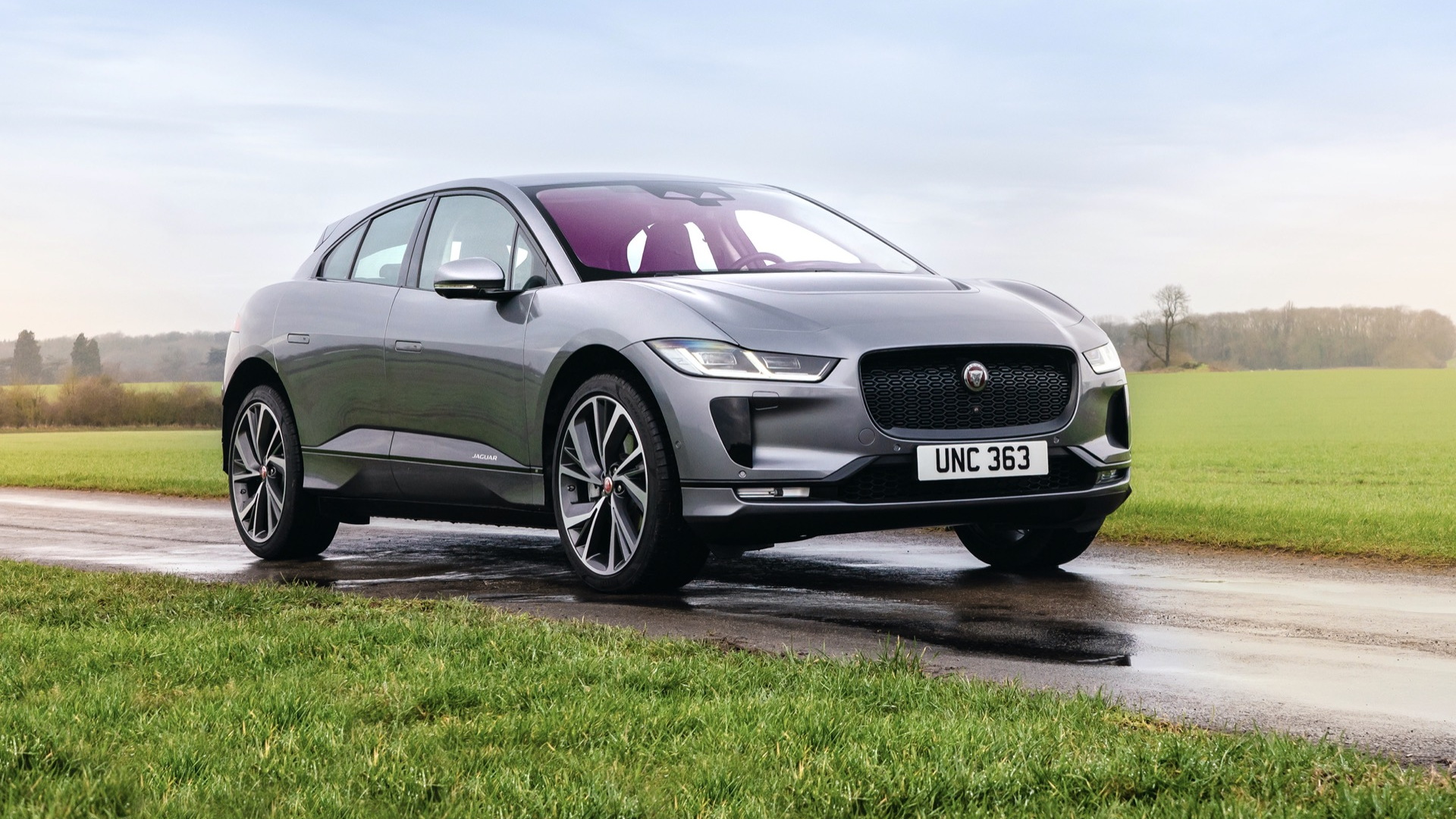 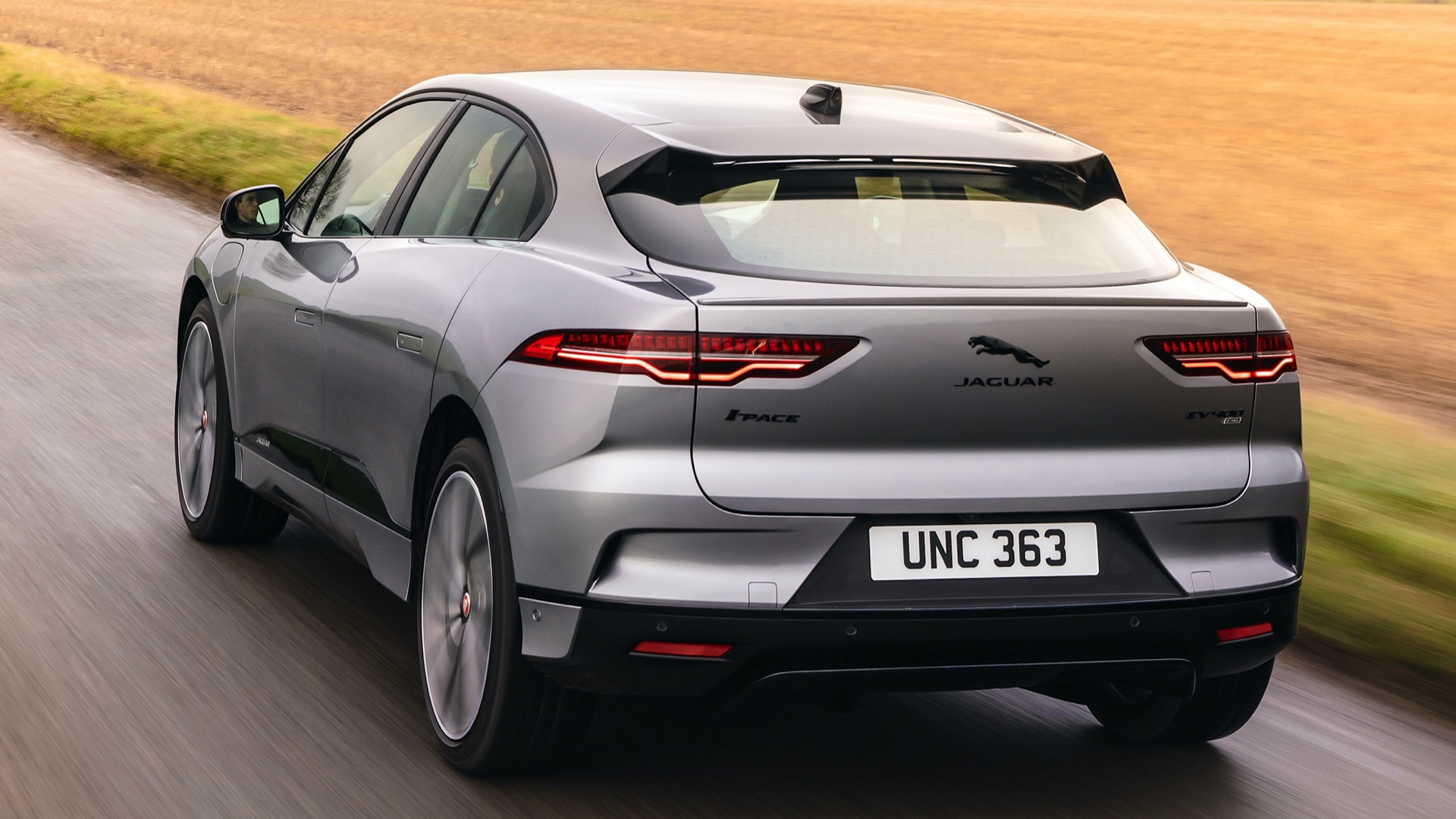 The 2022 Jaguar I-Pace electric SUV returns with a handful of updates after skipping the 2021 model year.

The updates, including faster charging and a new infotainment system, were essentially the same ones originally expected for 2021, but got pushed to the 2022 model year.

The I-Pace now comes standard with an 11-kilowatt onboard charger for Level 2 AC charging, along with 100-kw DC fast-charging capability. The latter can add up to 63 miles of range in 15 minutes, Jaguar said.

Also new to the I-Pace for 2022 is the Pivi Pro infotainment system, previously seen in other models from Jaguar and sibling brand Land Rover. It's a more streamlined interface, allowing drivers to complete 90% of common tasks in two taps or less, according to Jaguar. Apple CarPlay, Android Auto, and multi-phone Bluetooth pairing are also included.

Other changes include a new 3D surround-view camera system, digital rearview mirror, and enhanced over-the-air (OTA) update capability, which can push updates for infotainment, battery management, and charging, according to Jaguar.

The I-Pace has already been taking advantage of OTA updates, and it was one of the first vehicles to be able to do so (after an initial in-person update, for the earlier models).

It's been more than two years since we spent time with an I-Pace and we hope to revisit one soon—especially to reevaluate range and charging, which disappointed during earlier drives prior to software upgrades that aimed to fix aspects of the behavior.

We found much to love otherwise, and with the interface improved the I-Pace might finally hit a luxury sweet spot it originally aimed for.