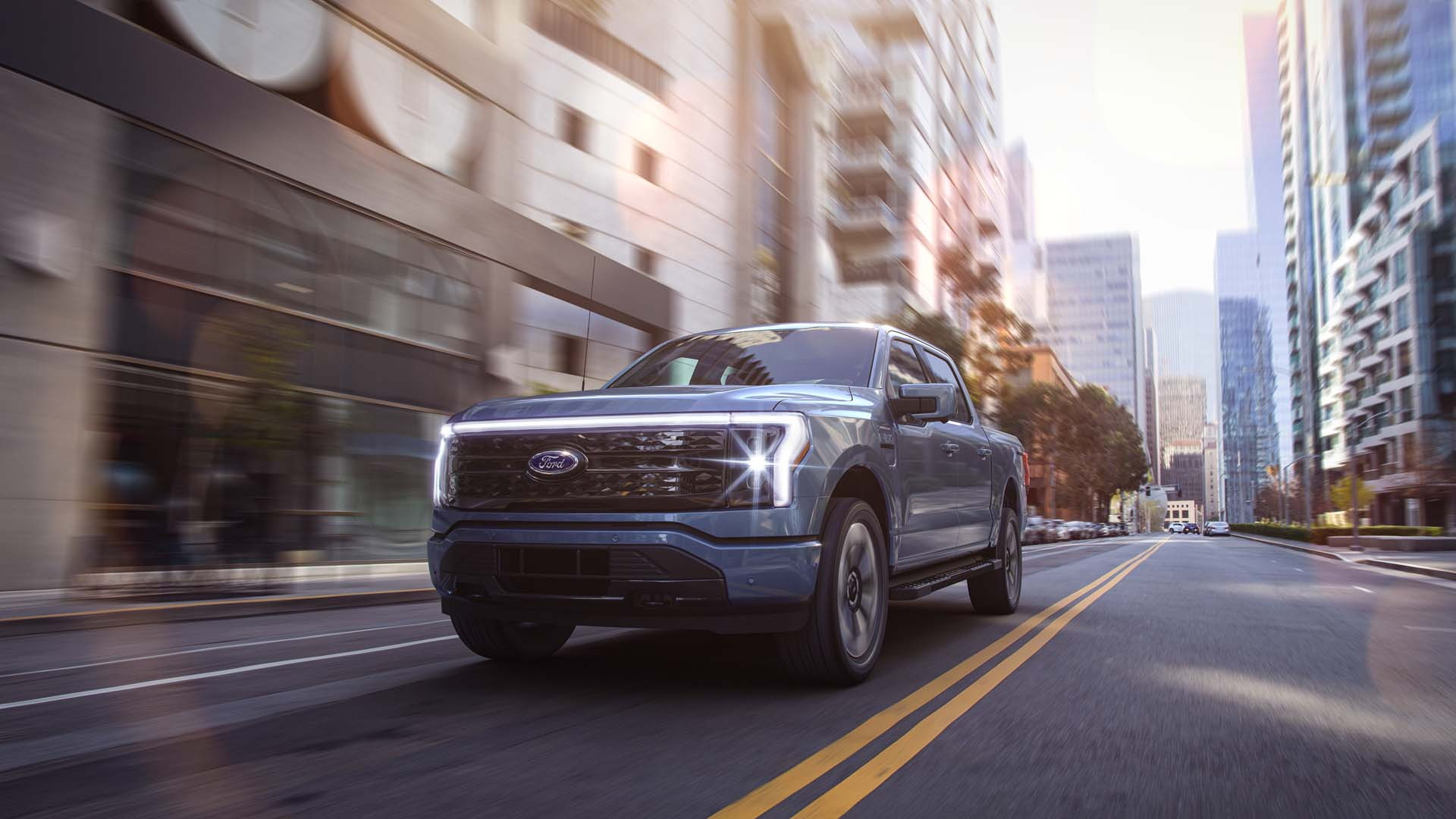 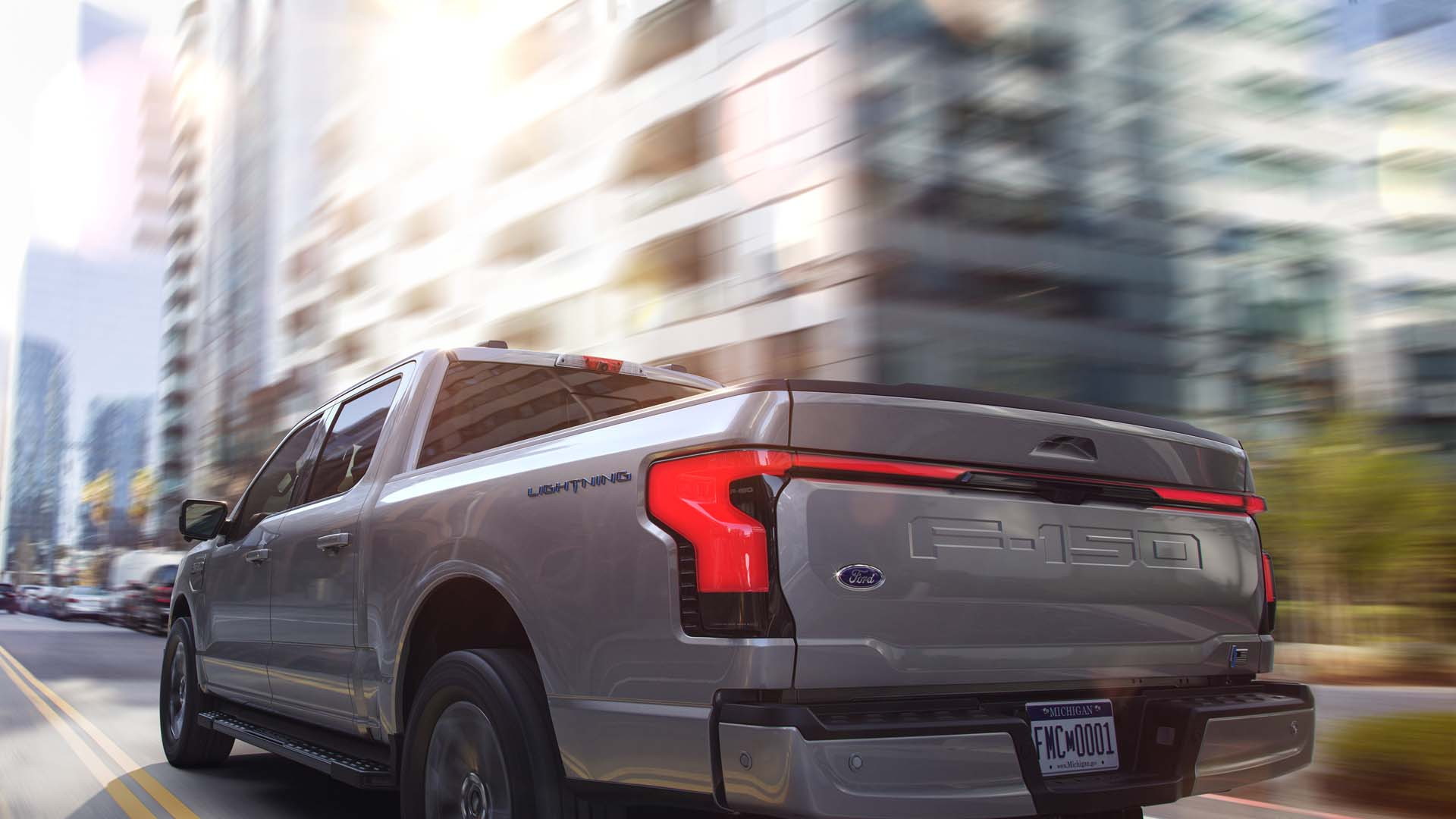 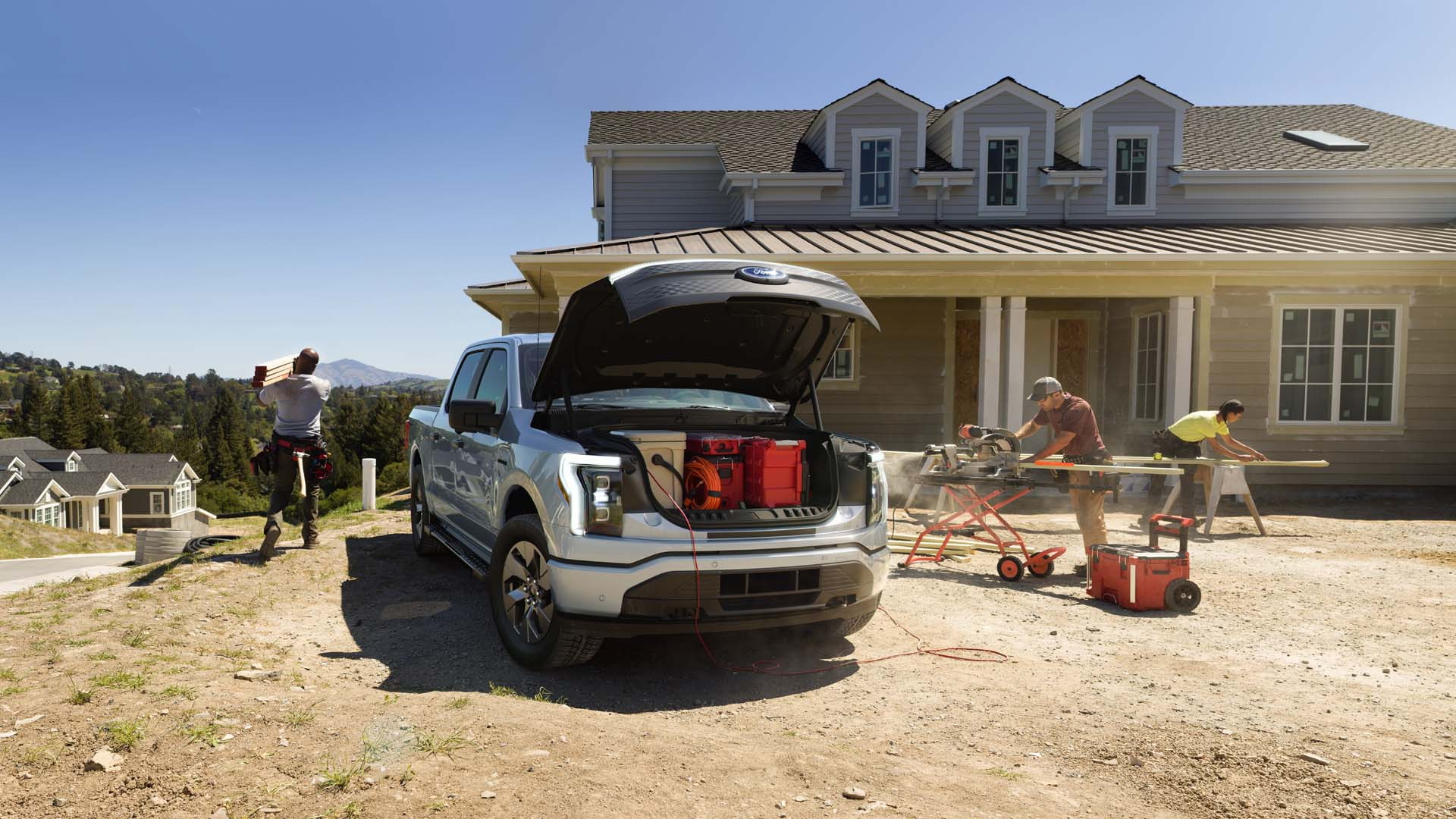 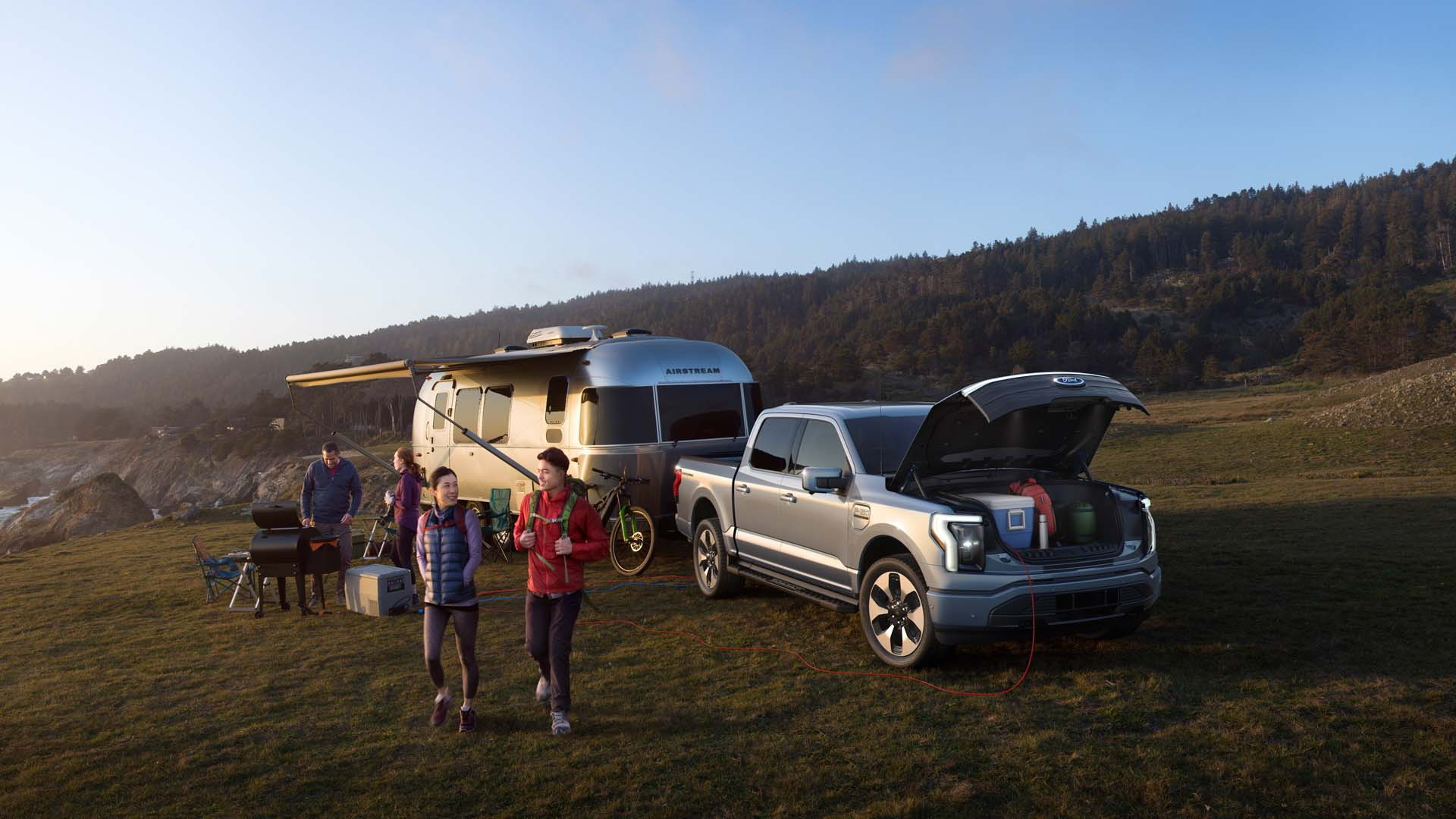 In Ford’s reveal of the 2022 F-150 Lightning on Wednesday, the automaker made note of the electric truck’s “inboard motors.”

So we asked the company’s global EV product development director Darren Palmer whether it considered in-wheel hub motors for the F-150, and why it ruled them out.

Palmer right away confirmed that Ford had considered them and opted against the layout. He said it comes down simply to being familiar with what an F-150 needs to be—because it sells about a million of them a year—and knowing an in-wheel motor won’t fit the bill.

“The best tradeoff for all the things it’s got to do, we believe, was in a protected, safe, inboard motor, where the expensive part is inside, completely sealed, and impervious; that’s our choice,” he said.

The permanent-magnet motors used in the F-150 Lightning have internal controllers and transaxles; they’re also used in the E-Transit electric vans, and the units are made at Ford’s Van Dyke Transmission plant in Michigan. The two motors in the F-150 Lightning are identical, albeit with slightly different reduction gearing used between the front and rear units and an e-locker function for the rear motor.

Palmer pointed out that when you’re towing anything, you depend on the friction brakes much more, and they didn’t want anything interfering with them.

One other reason they opted against in-wheel motors was the seals, Palmer said. “Sealing things inside wheels is also super-difficult with all the crud and mess ground into it on a daily basis,” he said, summing that they reflect the right tradeoffs “for a product that is going to be working.”

Ford noted that the Lightning benefits from 7.4 million customer-equivalent F-150 development miles before being put into customer hands.

To compare, Lordstown Motors said in March that it has about 20,000 real-world test miles on its Endurance pickup, plus about 200,000 miles on the motors themselves. It’s the first use of in-wheel hub motors in the industry—although the startup Aptera also plans to use them in a solar-supplemented, efficiency-focused 1000-mile EV.

Lordstown last month pulled its Endurance from the SCORE San Felipe 250 off-road race after it dramatically underestimated the energy needed to power the truck—although it reported the hub motors performed well and stood up to the test.

Palmer said that it isn’t just durability though. Ford also wanted to support a wide range of driving conditions. The F-150 Lightning can accelerate to 60 mph in the mid-4-second range, according to Ford—faster than the high-performance gasoline F-150 Raptor version—and is electronically limited to 110 mph. It can likely get up there quickly enough with its inboard motors, but Ford found hub motors don’t perform well from around 80 mph on up.