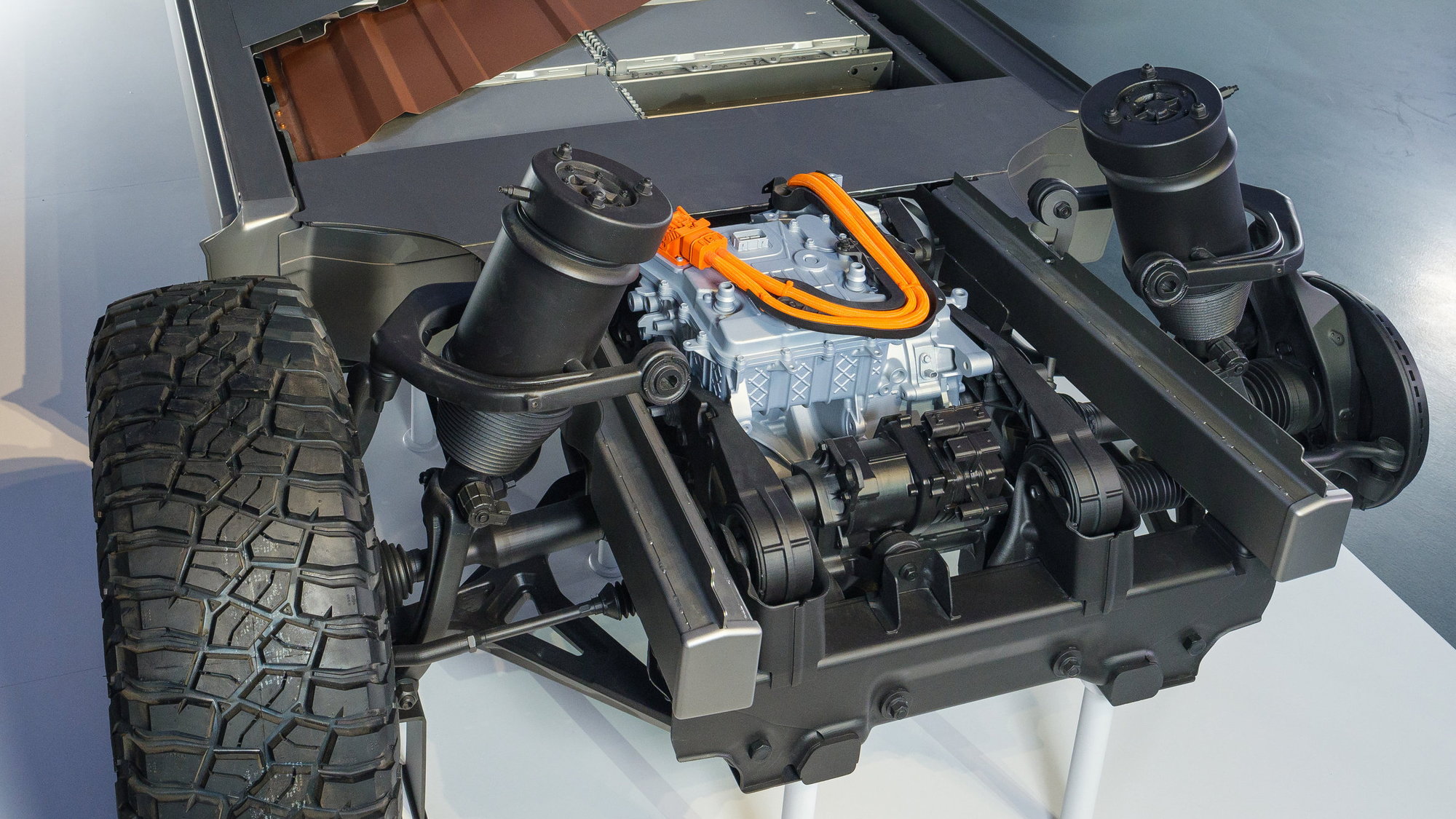 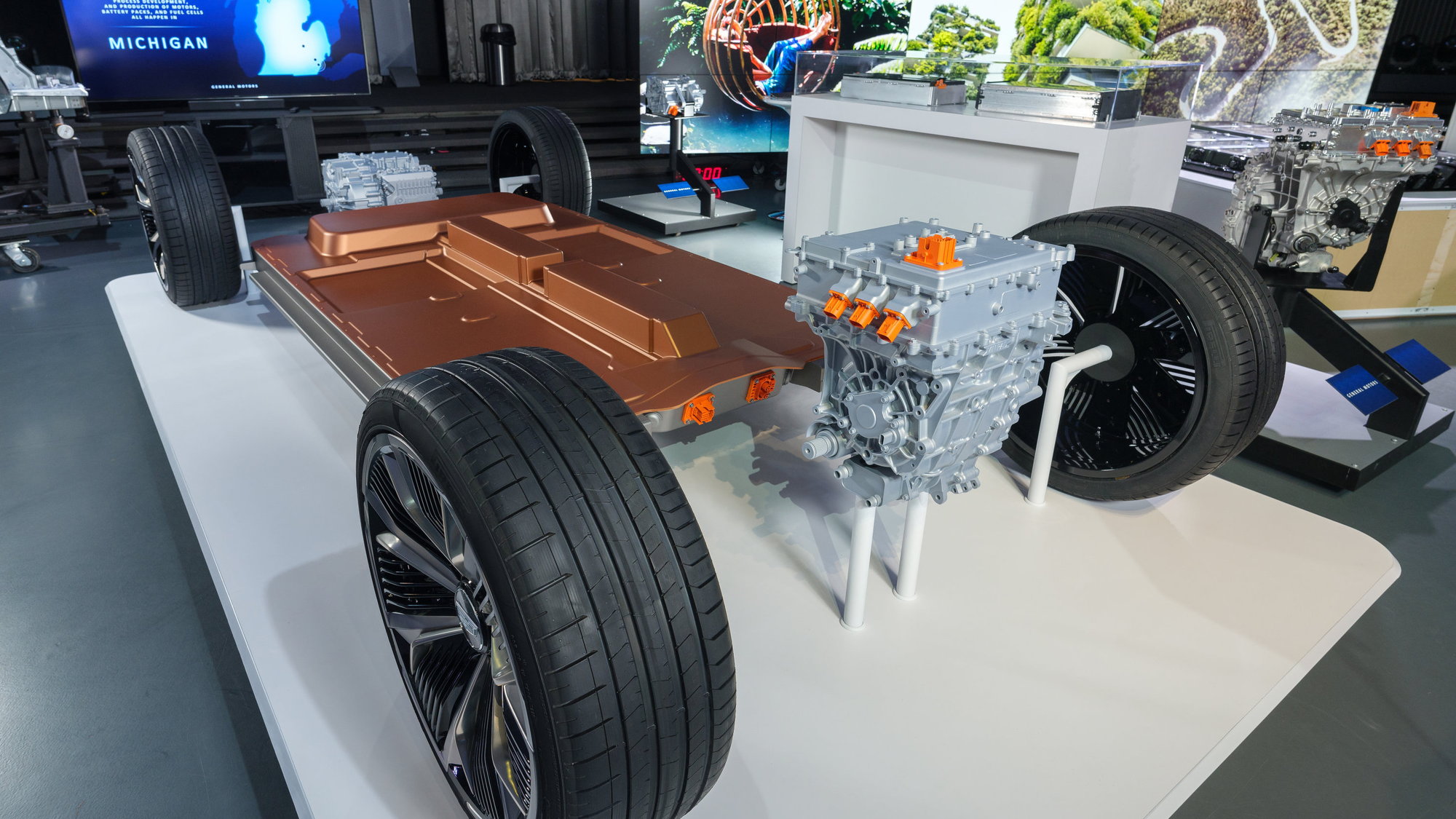 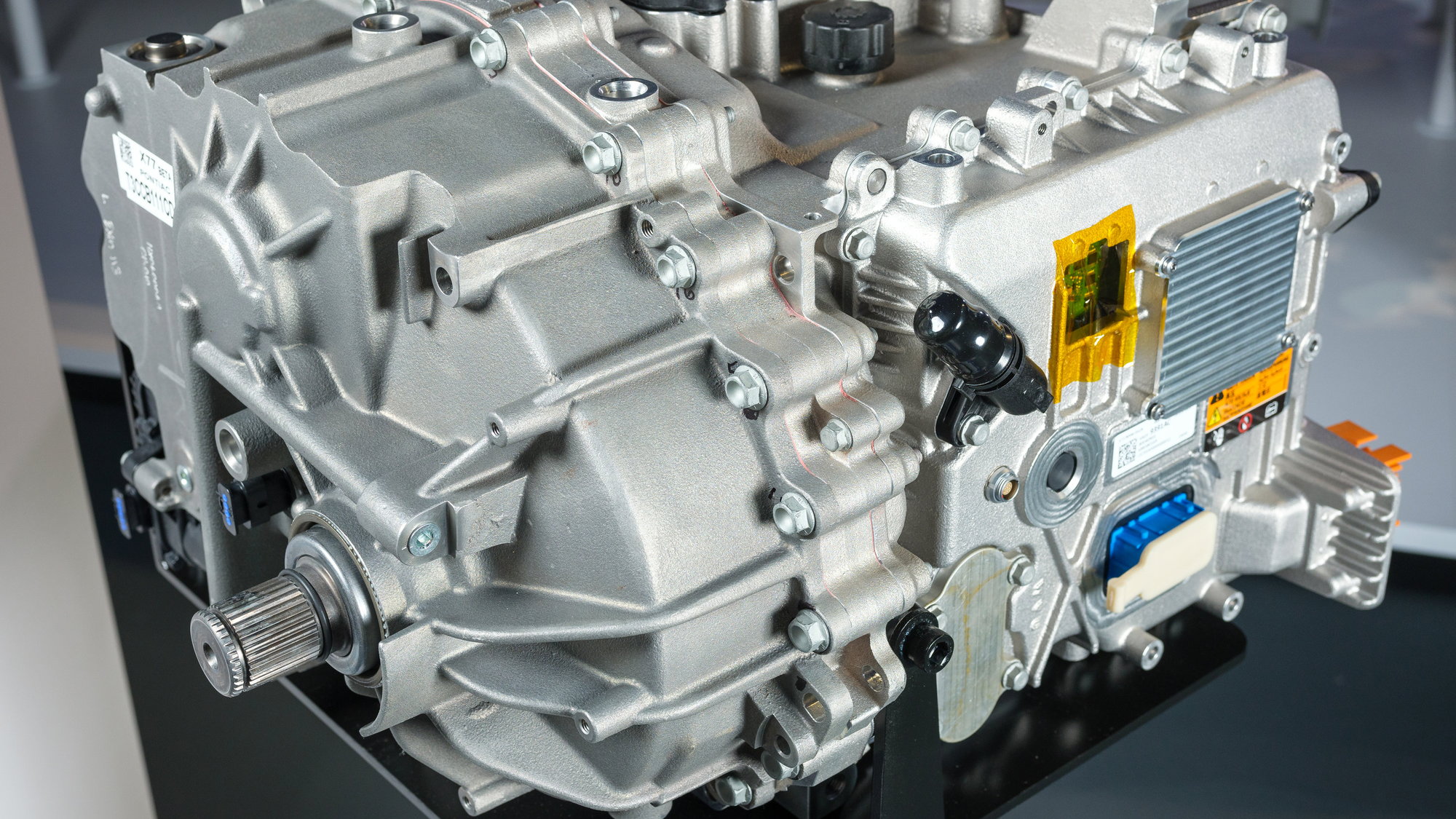 General Motors on Thursday announced that it will invest $1 billion in its Ramos Arizpe, Mexico, facility. The plant, which currently makes the Chevrolet Equinox and Blazer SUVs, and once built Pontiac Azteks, is the next step in laying the groundwork for the company’s electric future.

That information came in an official release that GM chose to make available only in Spanish, on its Mexican website, although the investment amount was listed in U.S. dollars. The investment also seems oddly timed, given all the discussions about keeping electric vehicle production, and the surrounding supply chain, inside the U.S.

The United Auto Workers, in a scathing statement about the decision, called it “a slap in the face” for UAW members and taxpayers.

“Taxpayer money should not go to companies that utilize labor outside the U.S. while benefiting from American government subsidies,” the statement said. “This is not the America any of us signed on for. Frankly, it is unseemly.”

GM has in recent years abandoned several longtime U.S. assembly facilities, including a Lordstown, Ohio, plant that will soon be used—with a smaller workforce—to assemble the Lordstown Endurance electric truck. A GM-LG joint-venture Ultium battery assembly plant is nearby, in Ohio.

Meanwhile, GM is building up other longtime sites for the purpose of EV manufacturing. The automaker’s Detroit-Hamtramck plant is being set up for EVs exclusively. In January, the company announced it will produce the BrightDrop EV600 electric commercial van at Ingersoll, Canada, and it continues to build the Chevy Bolt EV in Lake Orion, Michigan.

GM confirmed earlier this month that it plans a second joint-venture U.S. battery plant with LG in Tennessee. And it confirmed last October that the 2022 Cadillac Lyriq will be made at the nearby Spring Hill plant that once made Saturns.

Ford assembles the Mustang Mach-E in Cuautitlán, Mexico, and the Mach-E is not currently listed as available in Mexico on Ford’s consumer site for the country.

GM does currently sell the Bolt EV in Mexico. Green Car Reports GM about the importance of the Mexican market in GM's EV plans, or how the decision fits with its sustainability targets; the automaker had declined comment.