Hyundai has created a fast-charging template for electric cars with a name that evokes racing and a look that evokes current gas stations.

The E-Pit name references racing pit stops, but the design of the charging centers should be familiar to ordinary drivers. Individual charging stations are mounted in rows beneath a canopy—just like the pumps at gas stations.

That's quite different than the template in the United States from Tesla Superchargers to Electrify America—both of which choose to group chargers in a corner of a big-box retailer's parking lot rather than as a standalone station. 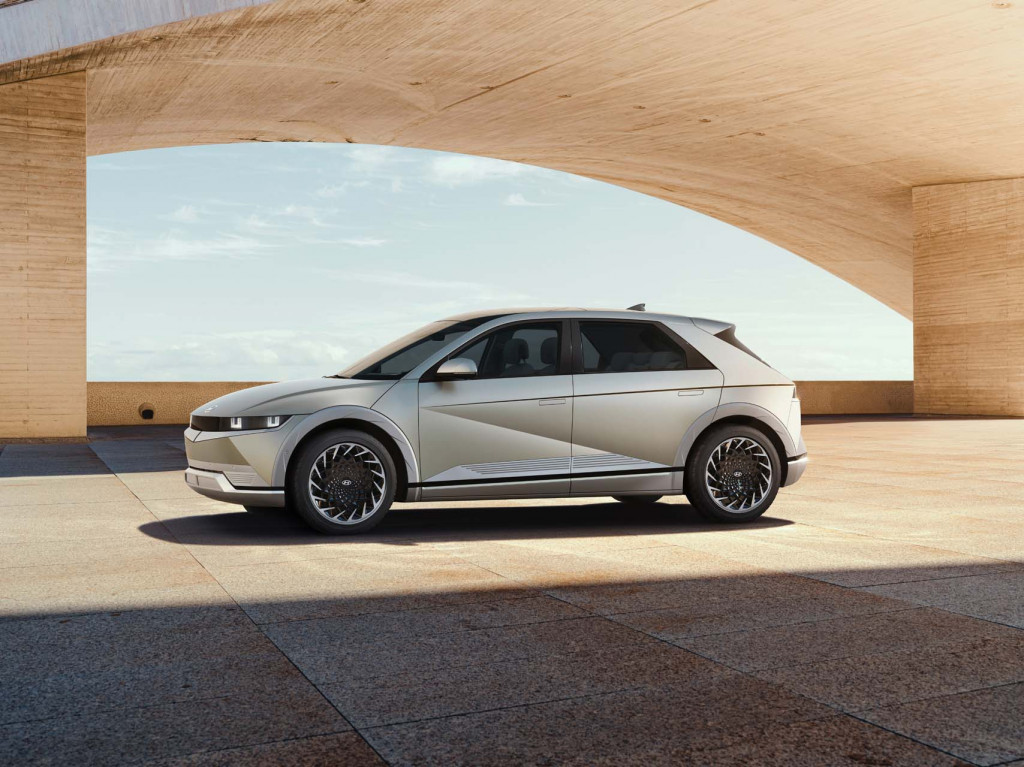 This arrangement has proliferated both because it makes for a less challenging real-estate negotiation, and because positioning charging stations near restaurants or stores gives drivers something to do while their vehicles charge—generating foot traffic for those businesses and (theoretically) making the prospect of waiting while charging more palatable.

Tesla's Supercharger network has been an important marketing tool for the company, so perhaps Hyundai could use a network of E-Pit sites to draw more attention to its own electric cars. The gas-station-like template may even give Hyundai an aesthetic advantage, as it allows for a more uniform look that Tesla has been unable to achieve with its Supercharger sites.

Meanwhile, Rivian is going in a third direction by placing charging stations close to hiking trails, campsites, and other outdoorsy points of interest. That's in keeping with the rugged design of its R1T electric pickup truck and R1S electric SUV, which Rivian aims to distinguish from other EVs by focusing on off-road capability and towing.