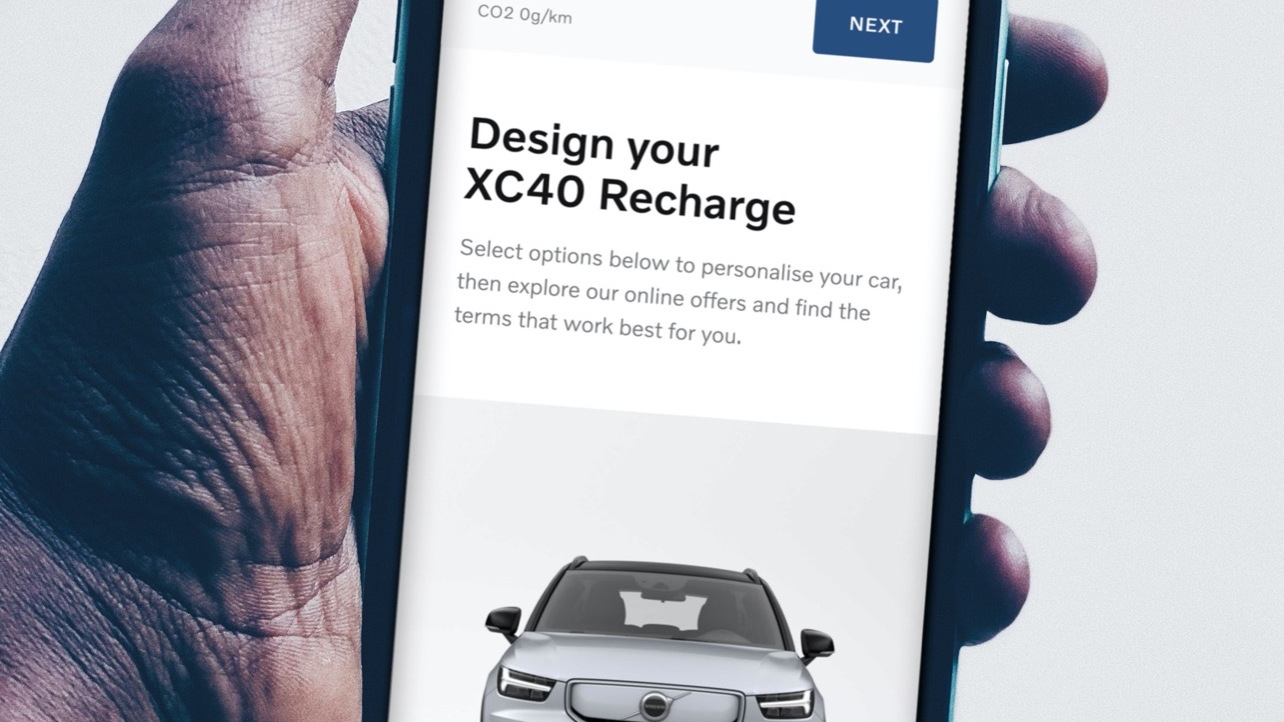 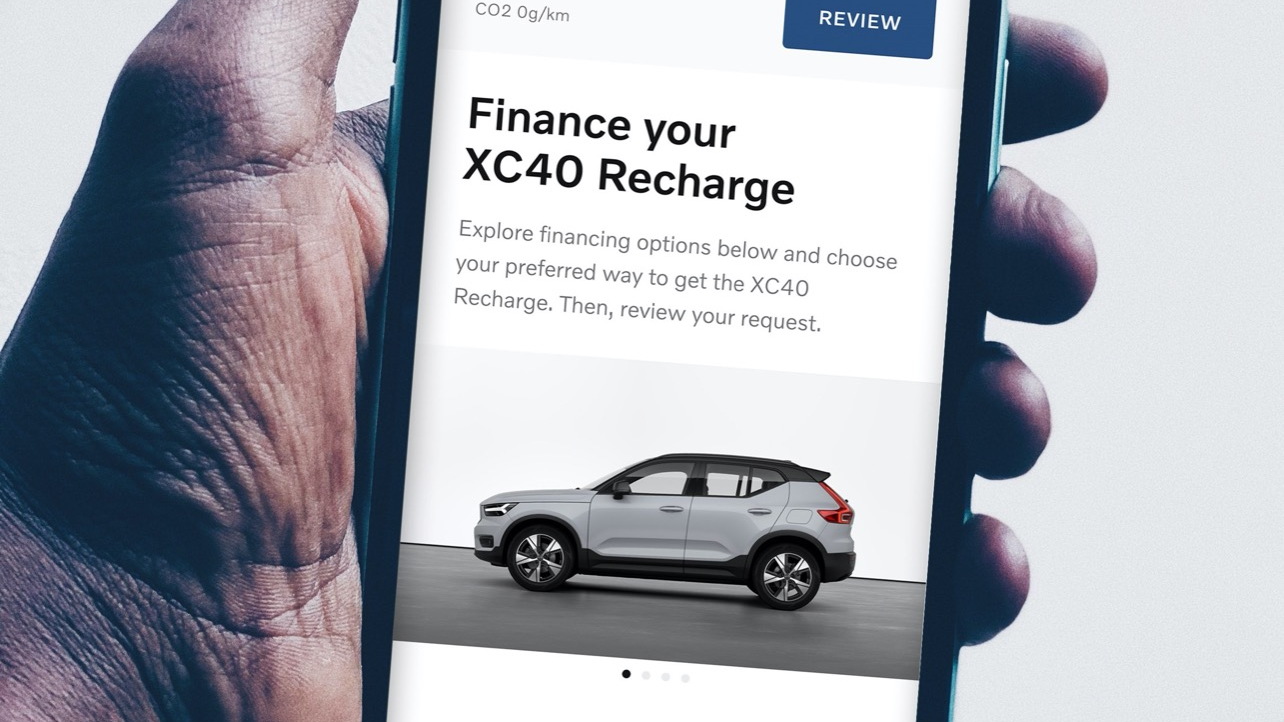 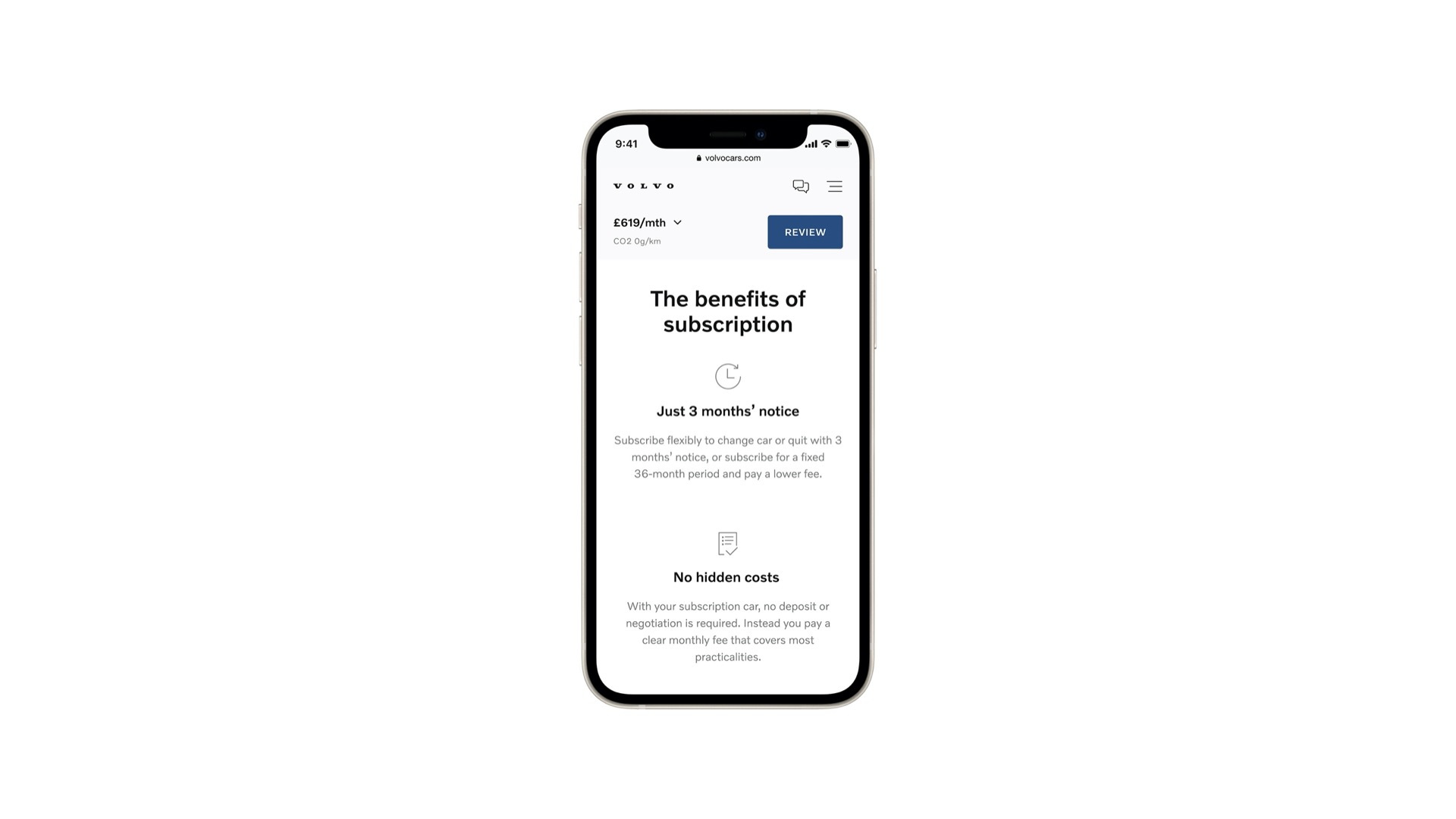 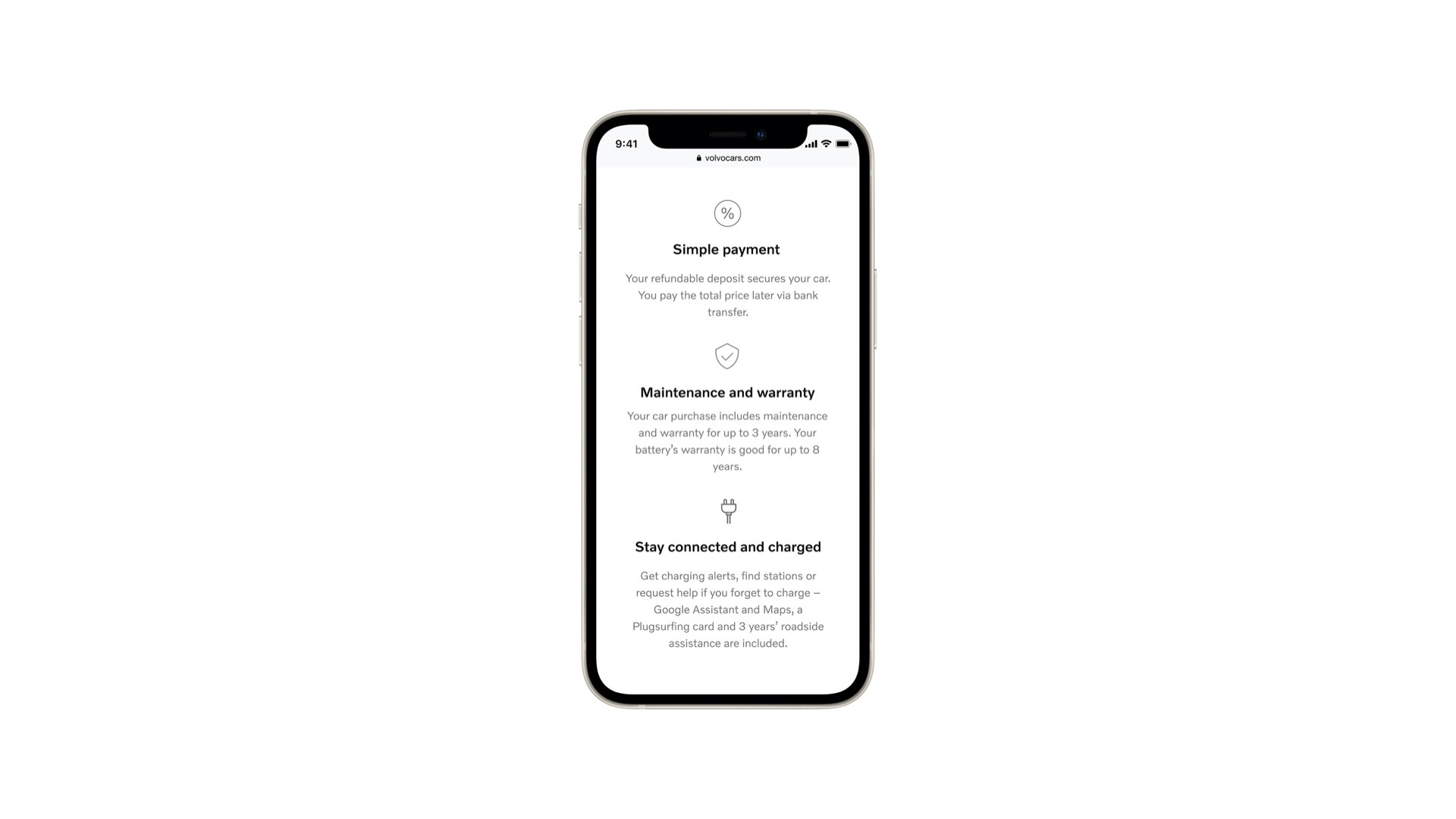 Along with Volvo’s plan this past week to sell only electric vehicles by 2030, the brand revealed that in the U.S. it will dramatically change the way in which it sells vehicles—starting with its EVs.

The brand will also transition to a purchase process that eliminates markups, negotiation, and haggling and locks in “transparent and set pricing models”—and technically makes its EVs available online only.

This is something we know the customers are asking for,” said Volvo Cars of North America CEO Anders Gustafsson, in a press Q&A last week immediately following the announcement of the Q40 Recharge.

The new strategy, which will apply to the XC40 Recharge and X40 Recharge initially, with more EVs added as they’re introduced, means that actual order and payment may be switched to a single website—or via a smartphone app—while dealers, according to Gustafsson, will carry a “very, very small” inventory of new vehicles, and there will be a very short delivery timeline for everything in the U.S.

Customers who are browsing will still be able to choose from “attractive pre-configured electric Volvos that are ready for simple and convenient ordering and quick delivery,” according to the carmaker.

There will be fewer versions of its cars, with fewer colors and choices, and a difference in how and where the company delivers and moves its cars, according to Gustafsson. “This is hard work we have in front of us,” he said.

The new strategy will more closely parallel Tesla’s streamlined buying process and fewer build combinations, combined with a new role for its U.S. dealers that’s more closely aligned with how new vehicles have been sold in Europe and the rest of the world for decades—primarily through customer order. Dealers will have a certain number of vehicles located nearby but managed by Volvo Cars of North America.

It also sounds quite close to the Polestar model, which like Tesla’s original store strategy relies on showrooms, called Polestar Spaces, with just a few vehicles for exhibit purposes.

When Gustafson was asked about the new Volvo and Polestar similarities, he said that Polestar is a separate company. “We own it, 50%, and that’s what it’s going to be.”

The Volvo strategy may also actually mean that with the subscription-style “care” package, owners might be interfacing more often (and more positively) with the dealership. Until the process is shown in greater depth—and dealerships and customers react—we can only wonder if such a hybrid sales model is the future of all brands with franchises.