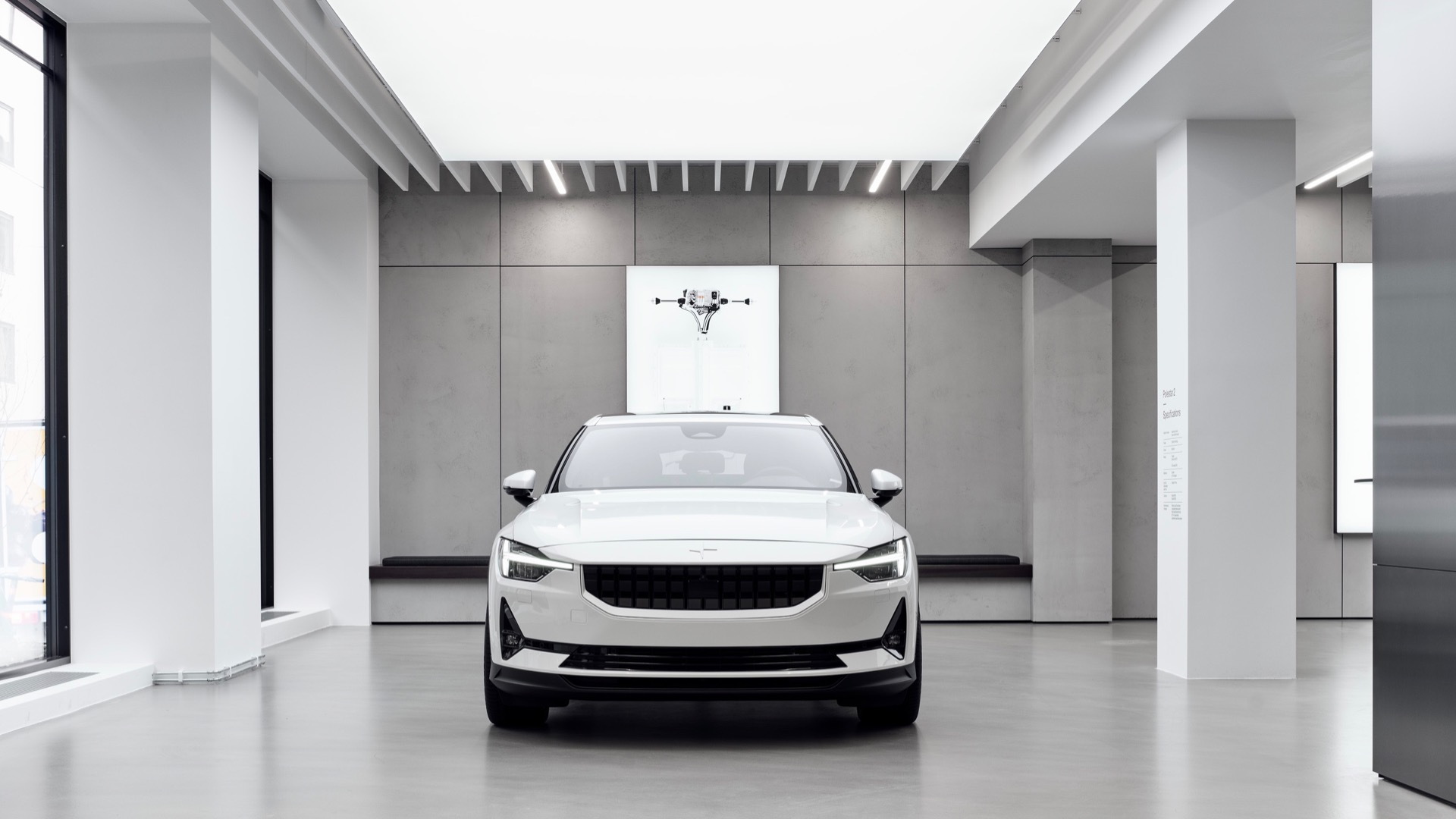 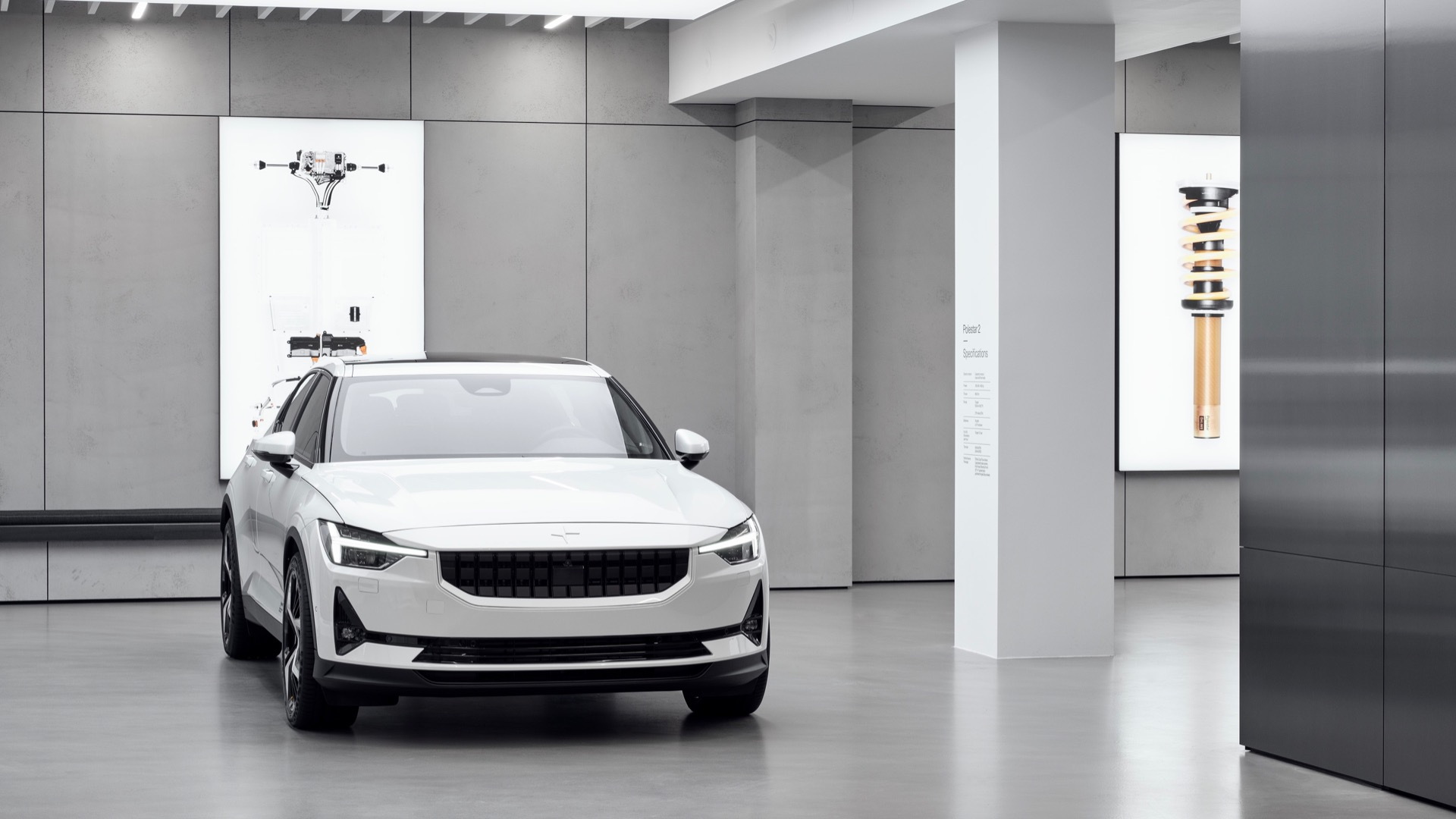 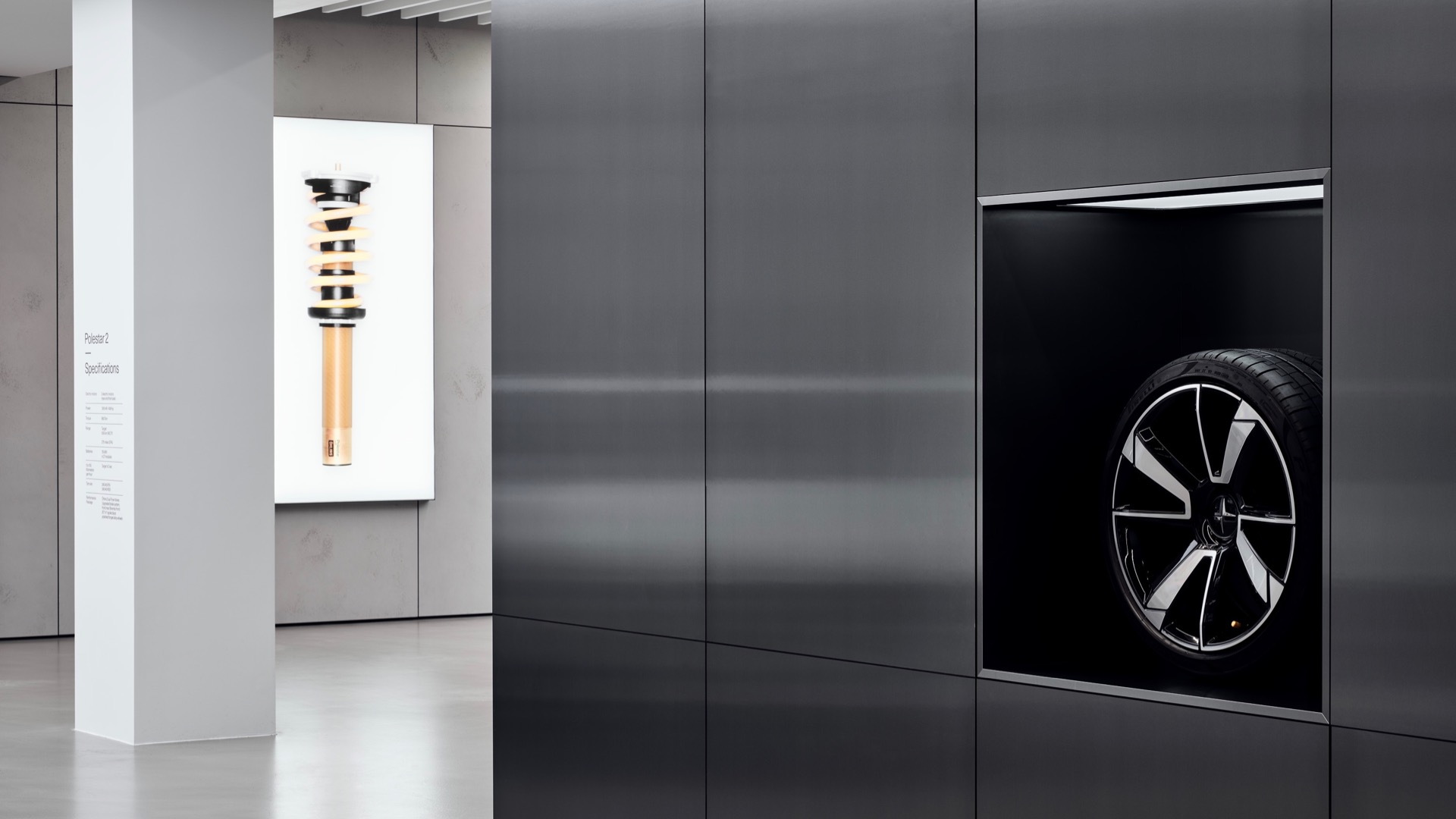 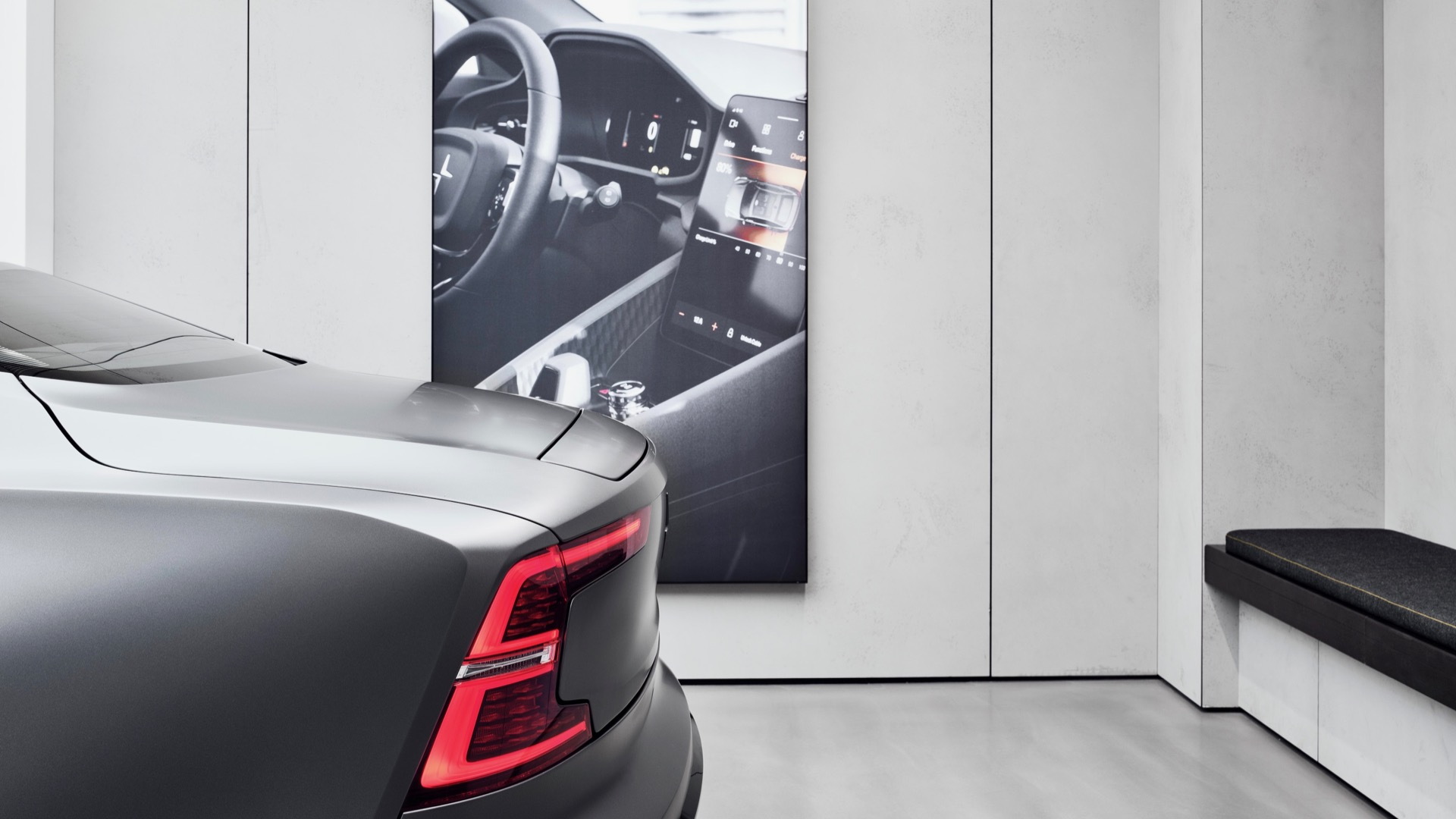 Set to open in the second half of 2020, these showrooms will be operated in partnership with local dealers. New York and Los Angeles will get one showroom each, while San Francisco will get two.

In the first half of 2021, Polestar plans to expand to Boston, Denver, Texas, Florida, and Washington, D.C. Cars will be available for sale and delivery in all 50 states, Polestar said. The automaker will rely on online sales to reach customers in states where it does not have physical showrooms.

Dubbed Polestar Spaces, the showrooms will be staffed by Polestar Specialists, who will answer customer questions and conduct test drives, but will not work on commission, similar to the staff at Tesla Stores.

Polestar will also offer at-home delivery, with the option to have a car picked up for servicing. While this option will only be available to customers living within 150 miles of a Polestar Space, the automaker said it would "work to provide the most convenient solution" for customers living farther away.

From the start, Polestar has planned a combination of Tesla-like retail experience plus a concierge and service experience that leverages Volvo's existing dealership network. Polestar vehicles won't be sold at Volvo dealerships, though.

Polestar has likely learned some lessons from the Tesla strategy, which was originally borrowed from Apple. By working with existing dealerships, Polestar may at least be able to avoid a repeat of Tesla's battles with dealer-lobbying groups.

The first car to be sold though Polestar Spaces will be the all-electric Polestar 2, scheduled to arrive this summer.

With a $59,900 base price and small-sedan form factor, the Polestar 2 is likely the closest rival to the Tesla Model 3 yet.

In U.S. form, the Polestar 2 will have 408 horsepower and 487 pound-feet of torque, with dual-motor all-wheel drive and a 78-kilowatt-hour battery pack. Polestar hasn't quoted a range figure, but said the car will be able to tow up to 3,300 pounds, when properly equipped.

The Polestar 2 is closely related to the upcoming Volvo XC40 Recharge electric crossover, which might be more widely available than the Polestar.