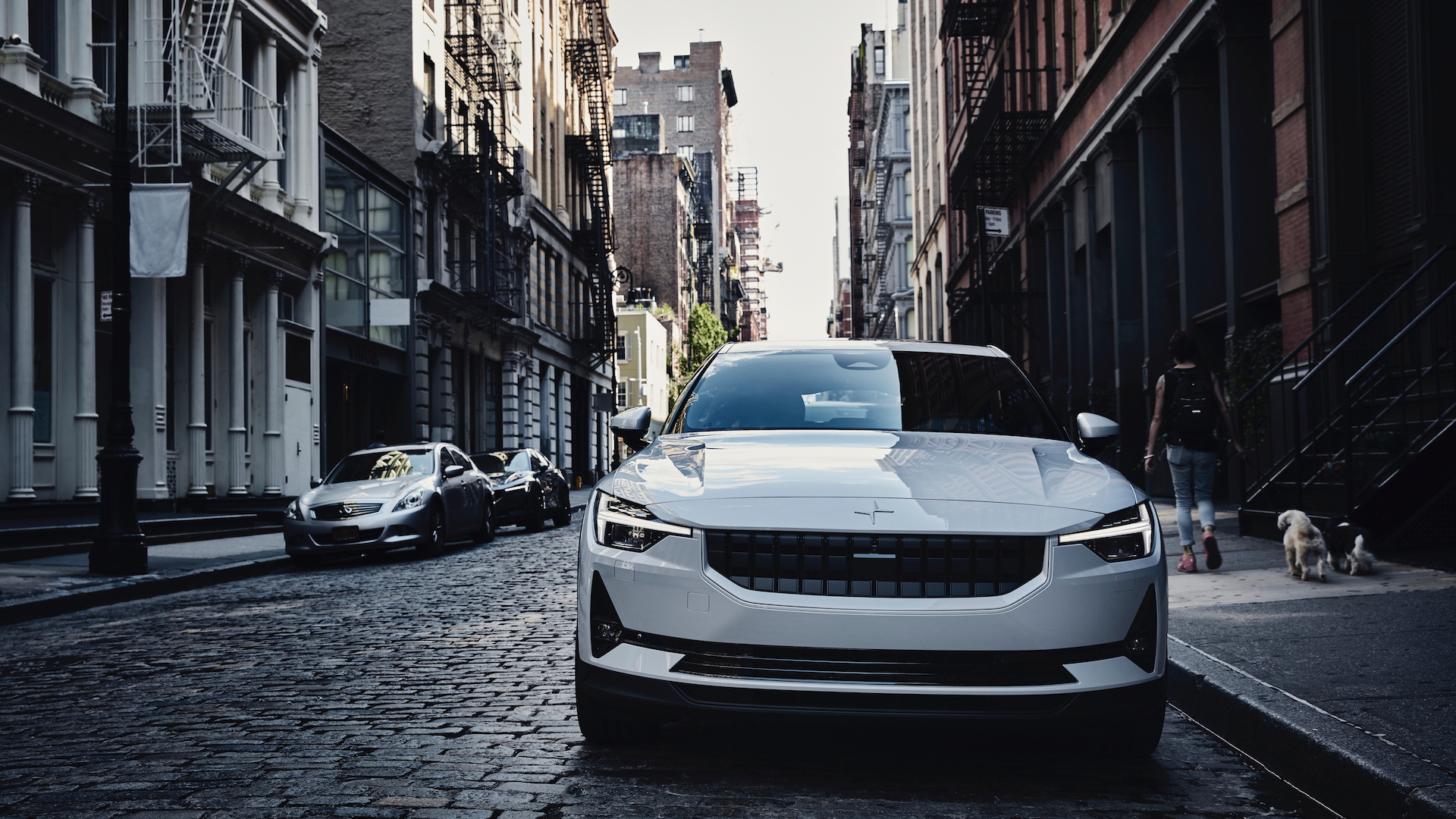 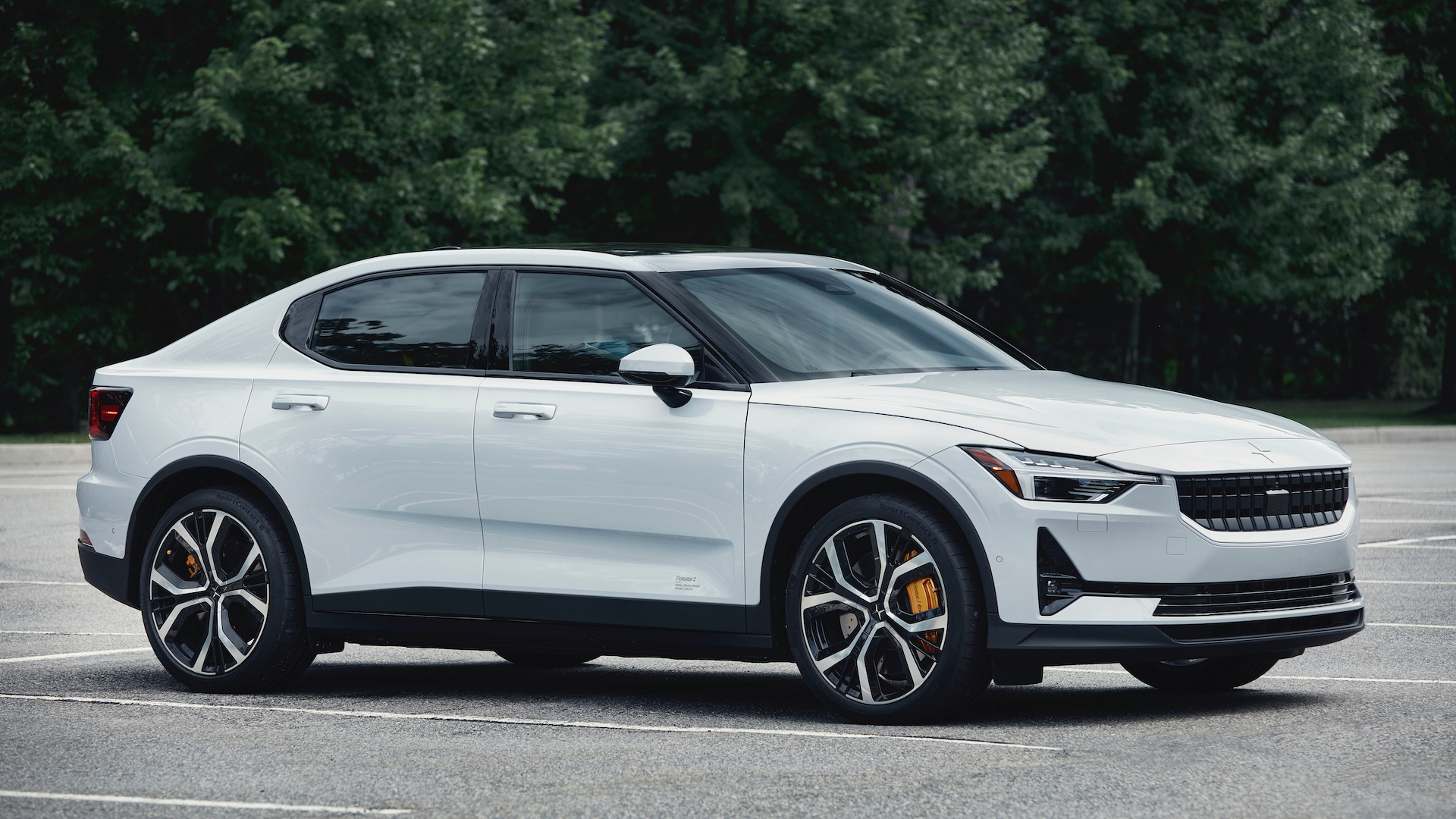 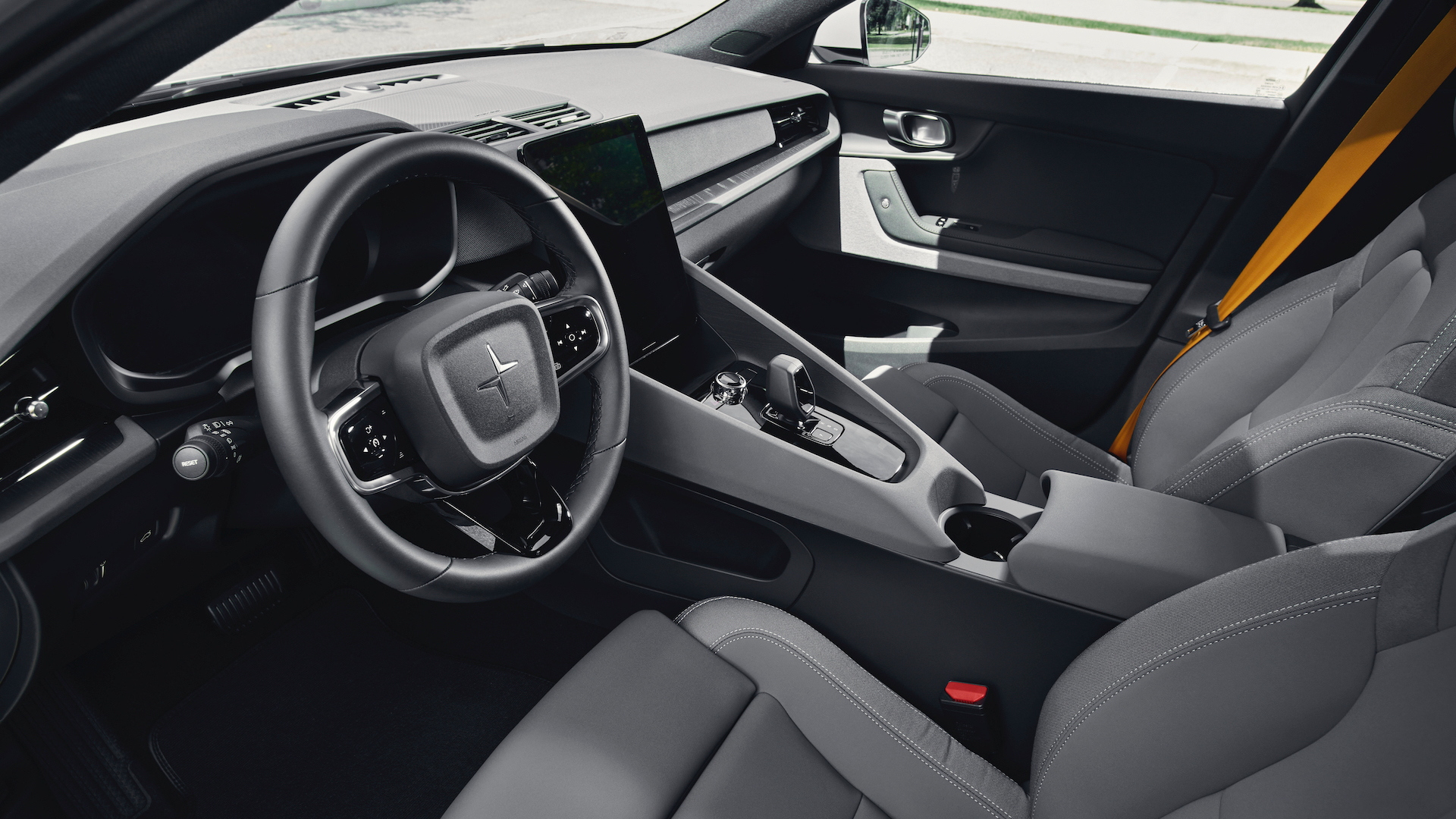 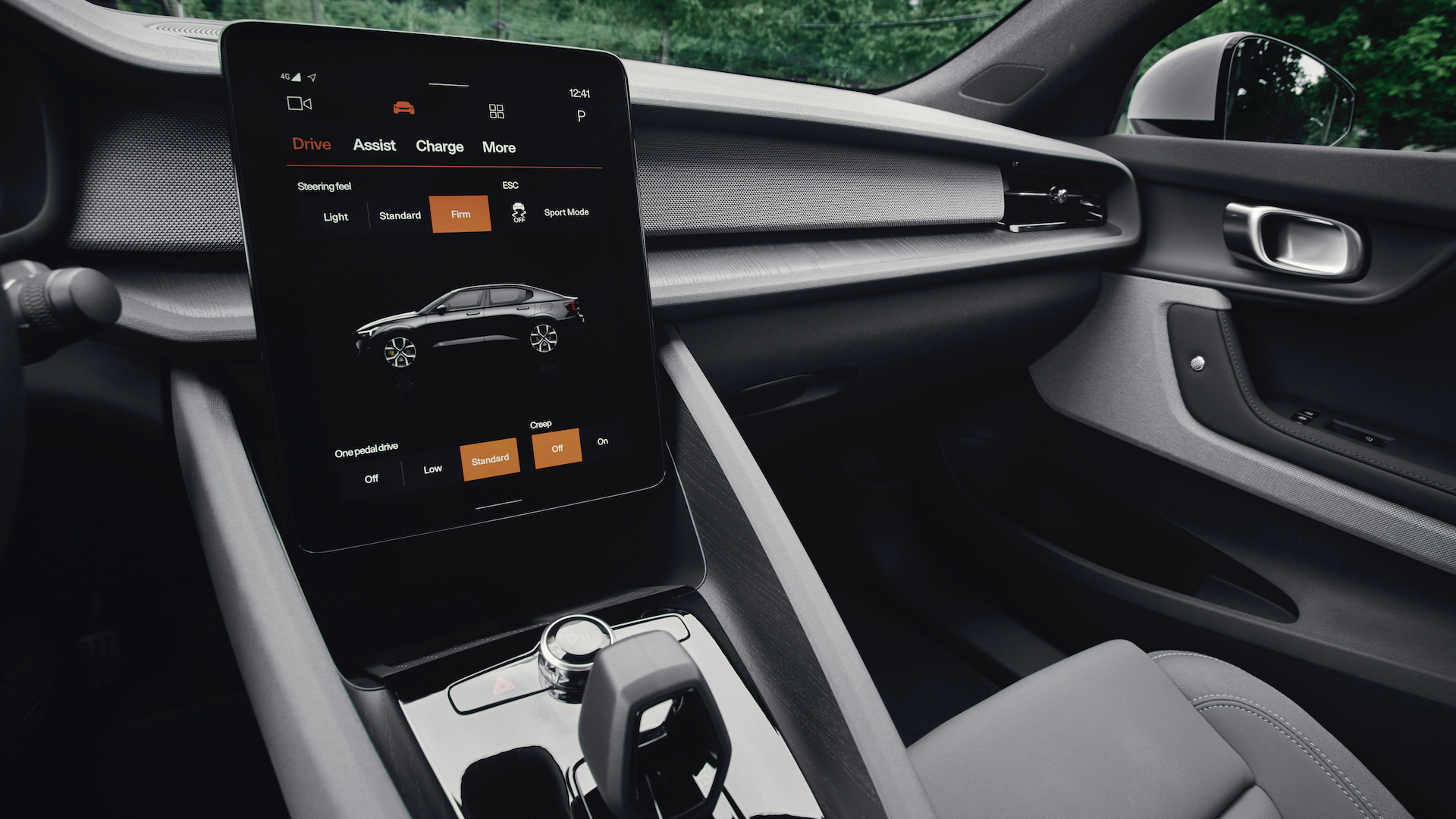 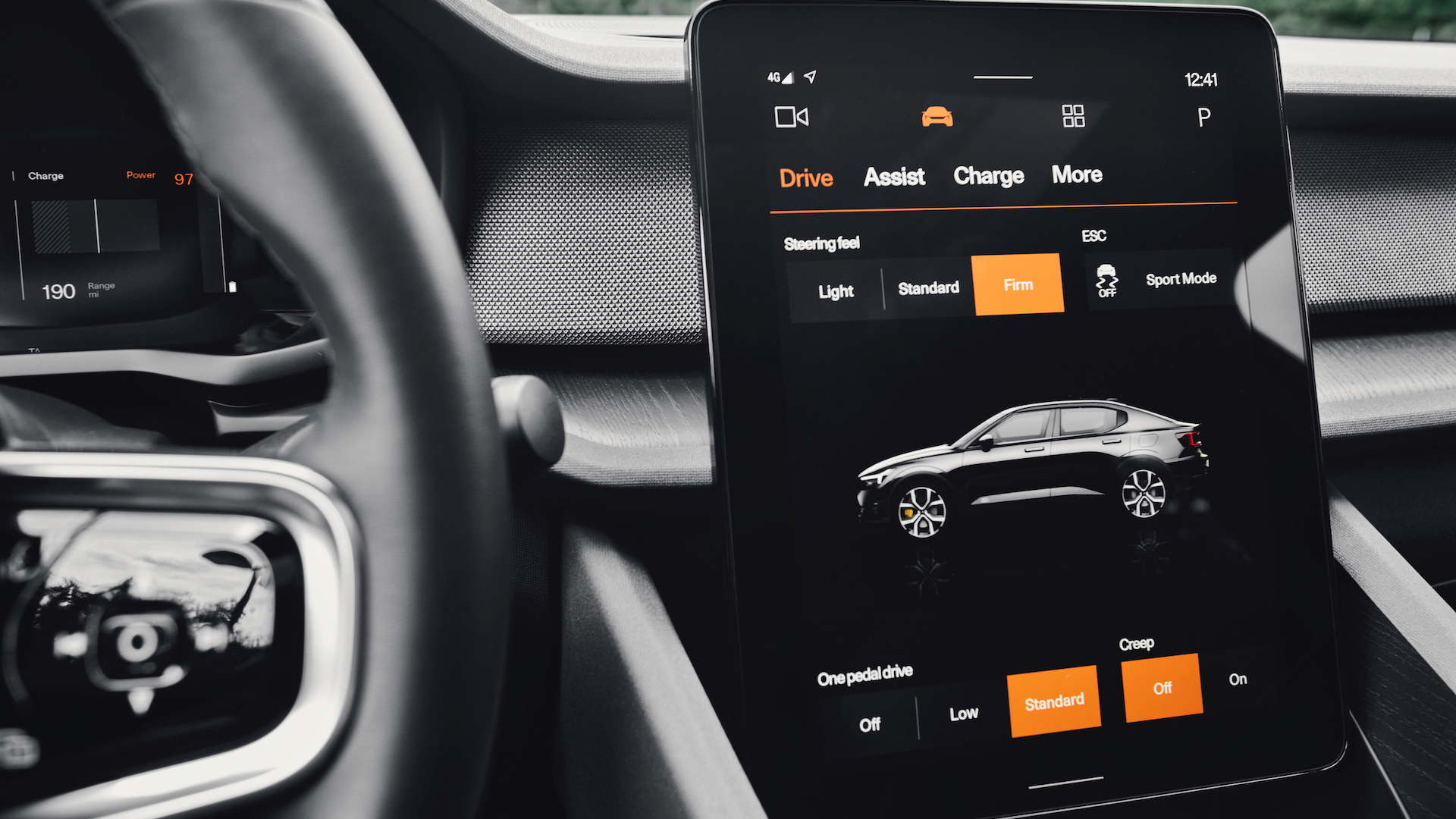 EPA range ratings released Monday for the Polestar 2 electric car are lower than what the automaker had previously expected for the model, which arrives in the U.S. soon.

The Polestar 2 goes 233 miles on a full charge, according to the EPA test protocol, while it earns a combined rating of 92 MPGe, or 37 kilowatt-hours per 100 miles (2.7 miles per kwh).

To compare it to a vehicle with similar specs: The Tesla Model 3 Long Range, with about the same usable capacity as the Polestar’s 75 kwh (78 kwh gross), manages 330 miles, according to the EPA.

Polestar had made an earlier estimate that the 2 would achieve about 250 miles in the U.S. range test. Then in August, Polestar presented to the media—including Green Car Reports—an independent test result obtained for four vehicles all run at 70 mph on a track, with the climate control set at 72 degrees Fahrenheit and the outside temp at 85 degrees.

In that, the Polestar 2 achieved 205 miles—a much higher percentage of its range rating than the Tesla Model 3, at 234 miles. And the Polestar 2 with the Performance Package traveled 197 miles, while the Jaguar I-Pace and Audi E-Tron went 188 and 187 miles, respectively. 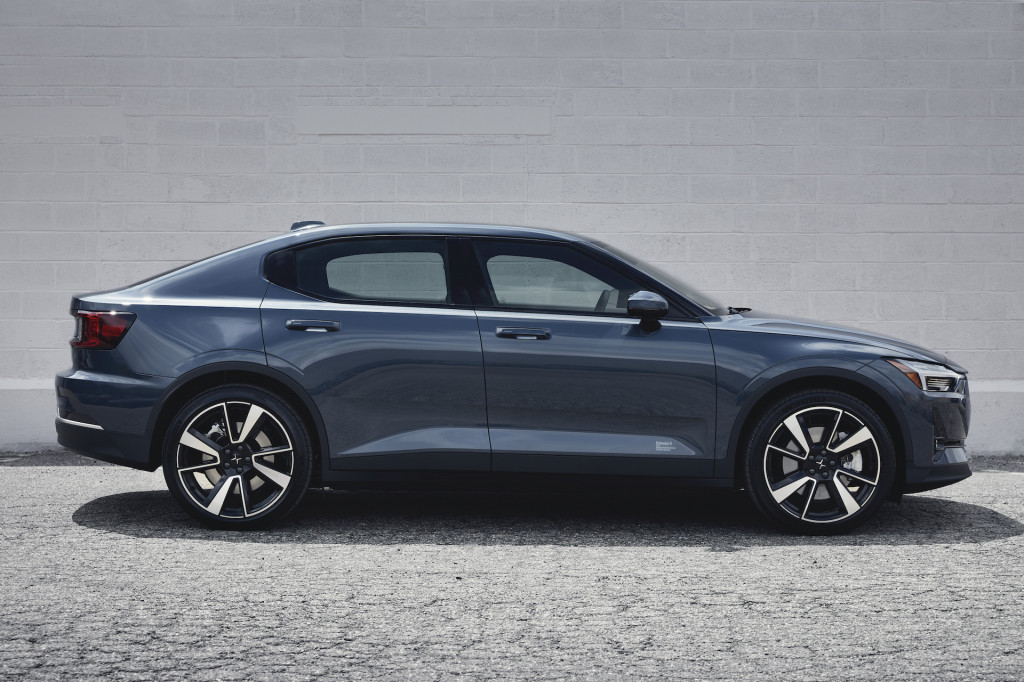 Polestar isn’t the only automaker with range ratings that didn’t live up to expectations. The most efficient version of the Porsche Taycan lineup, the Taycan 4S, only managed a 203-mile rating. And like Polestar, Porsche hired an independent testing firm, AMCI, that then demonstrated that the Taycan can go significantly longer in real-world driving—even rapid highway driving—than its rating indicates.

Based on highway drives of the Audi E-Tron, we also believe the 2019 model’s EPA rating of 204 miles could be exceeded quite easily in mild, real-world conditions.

As for the Polestar 2, we eagerly await a follow-up drive with this fastback, and to prove the range ratings wrong.

The Polestar 2 is the first electric vehicle to come from a joint EV development group based in Sweden that also developed the 2021 Volvo XC40 Recharge SUV. Because the XC40 Recharge has the same battery pack and power systems as the Polestar 2, but more weight and a taller body, we’d expect that the way this is going, the Volvo will land somewhere closer to 200 miles when range ratings arrive for that later in the year.