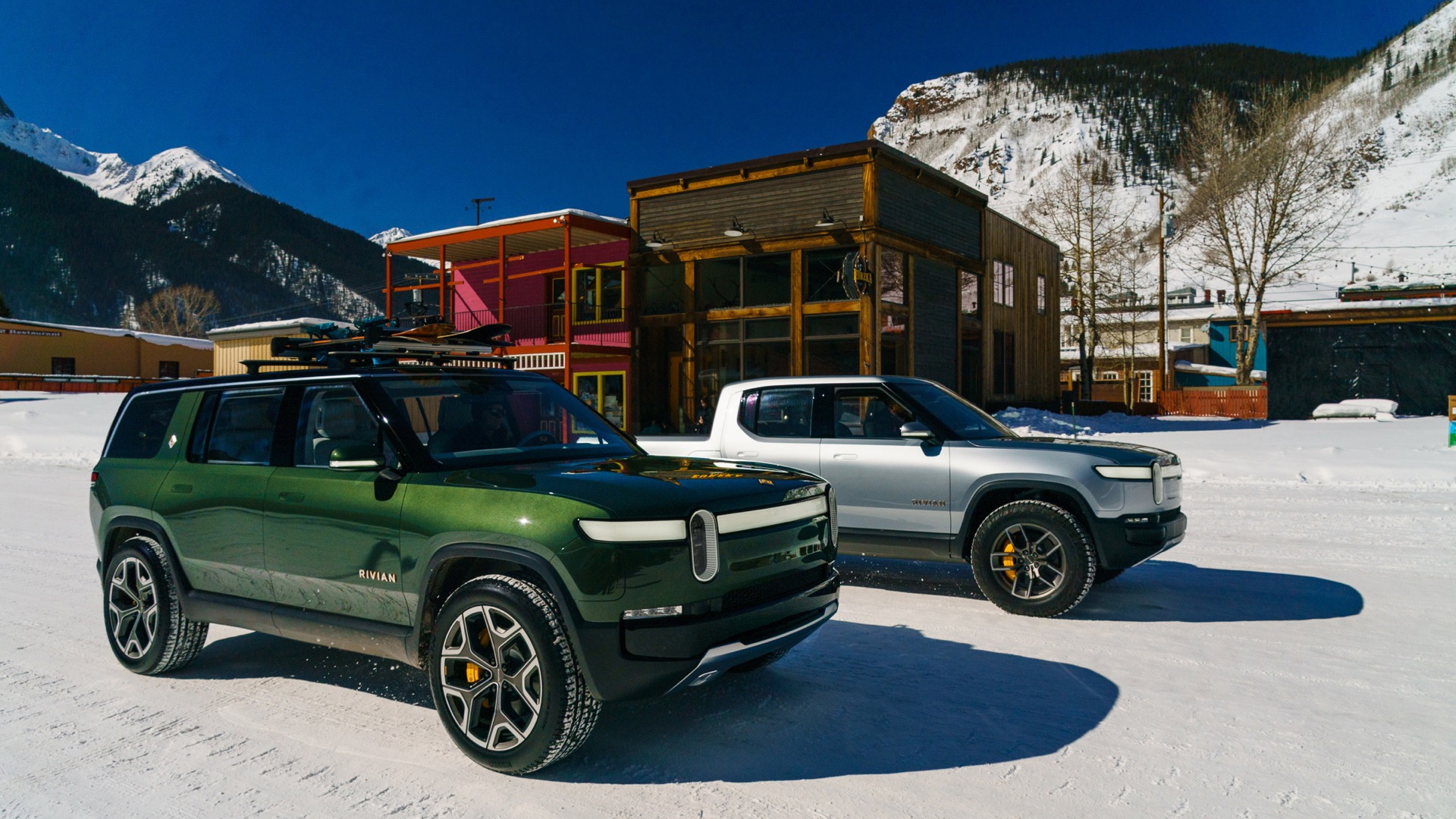 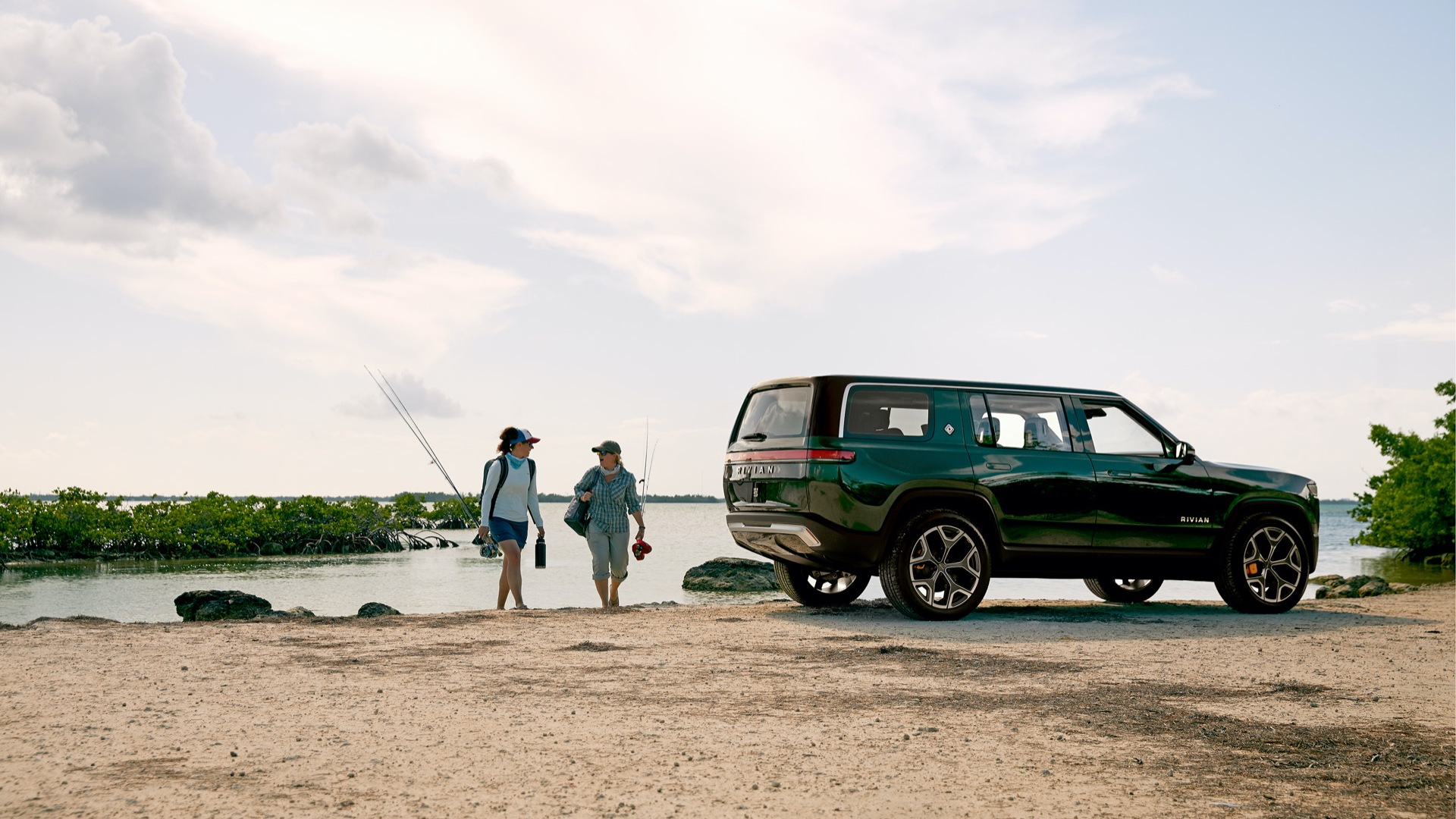 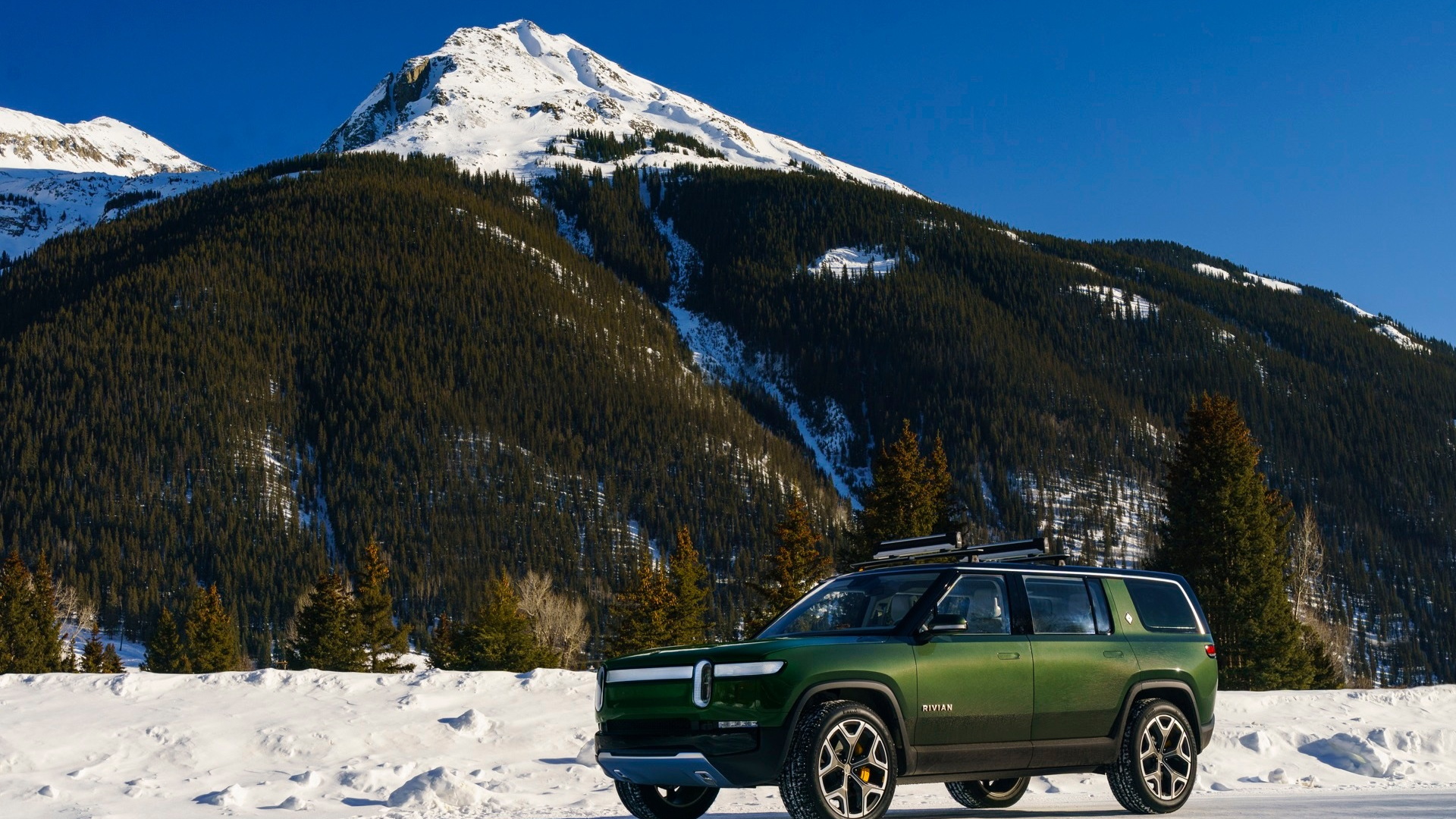 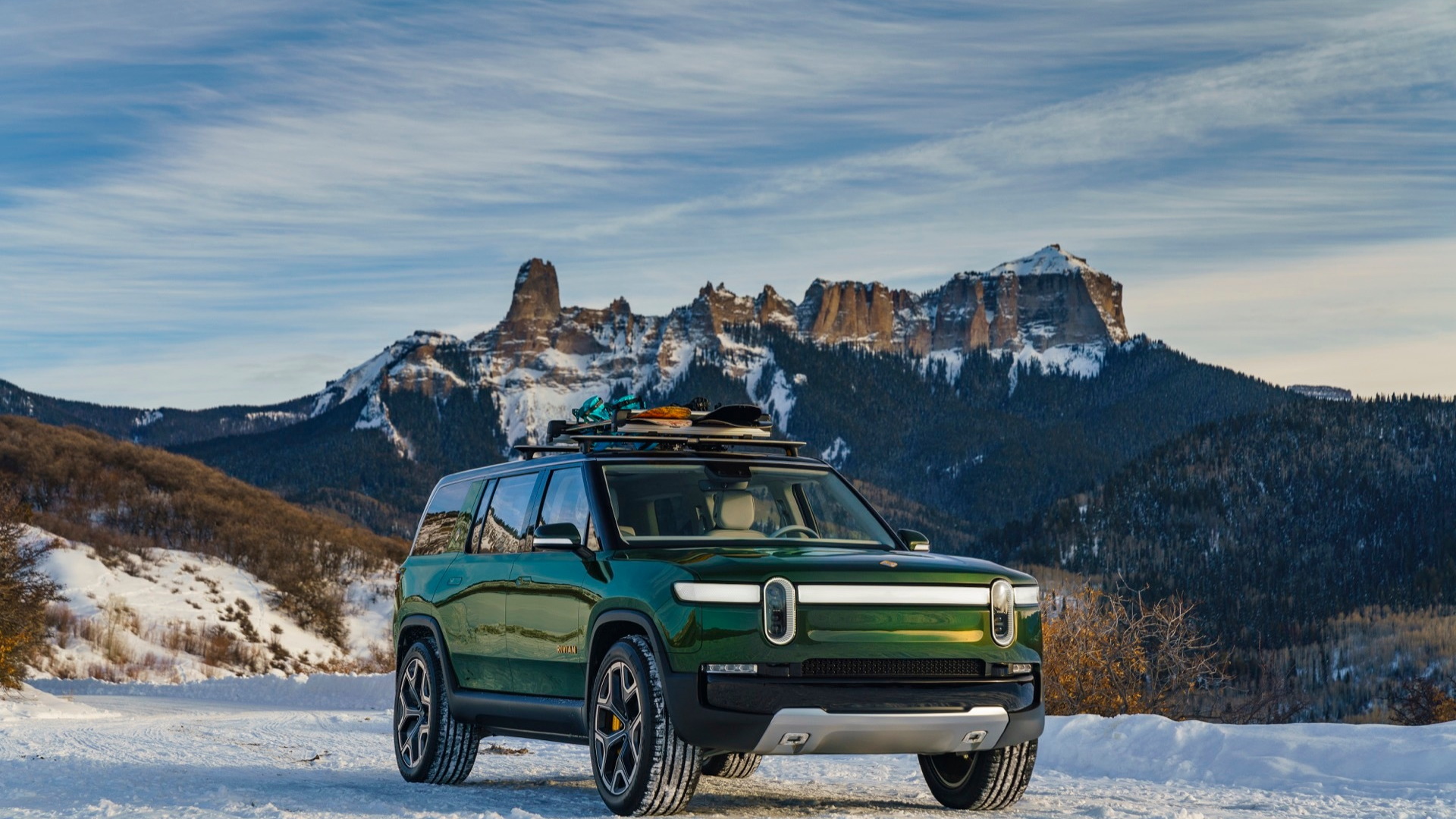 A new round of investment that electric truckmaker Rivian announced Tuesday brings the company even farther into uncharted territory for the auto industry.

Although 2020 was the year in which it seemed any and every electric-vehicle startup attempted to go public via a SPAC shell-corporation, Rivian has kept to private funding while going very, very big.

With the new round, Rivian’s total investment climbs to the vicinity of $8 billion—all before the company has delivered a single product. As of last summer the company had raised roughly $5.3 billion since early 2019. This round, the first of 2021, was led by Fidelity Management and Research Company, Amazon’s Climate Pledge Fund, Coatue, and D1 Capital Partners, plus “several other existing and new investors.”

“The support and confidence of our investors enables us to remain focused on these launches while simultaneously scaling our business for our next stage of growth,” said Rivian founder and CEO RJ Scaringe in a release accompanying the announcement.

In November, Rivian confirmed a greater depth of information about its upcoming R1T and R1S—including pricing, range, and specifications. The R1T will start at $67,500 and the R1S at $70,000. Those two models have a 135-kwh “Large pack” with 300 miles of EPA range, while the 180-kwh “Max pack” will add $10,000 to the price of the truck and bring the range to more than 400 miles. A lower-priced model with a smaller pack will likely arrive later.

Rivian is going after the outdoor lifestyle crowd in earnest, and it’s offering a full line of accessories to suit that, including a $5,000 camp kitchen.

That next stage could get very busy. Rivian hopes to closely control the sales and service of its vehicles under a model that most closely resembles that of Tesla. It’s also rolling out a supplementary charging network of its own that caters to those outdoorsy people and where they want to go adventuring on the weekend.

There’s also a joint-development deal with Ford. And it’s building the R1S and R1T at a factory in Illinois that’s been reconfigured to make EVs with deliveries due to start in June.

In addition to all that, Scaringe has suggested that there are as many as six new models on the way by 2025.