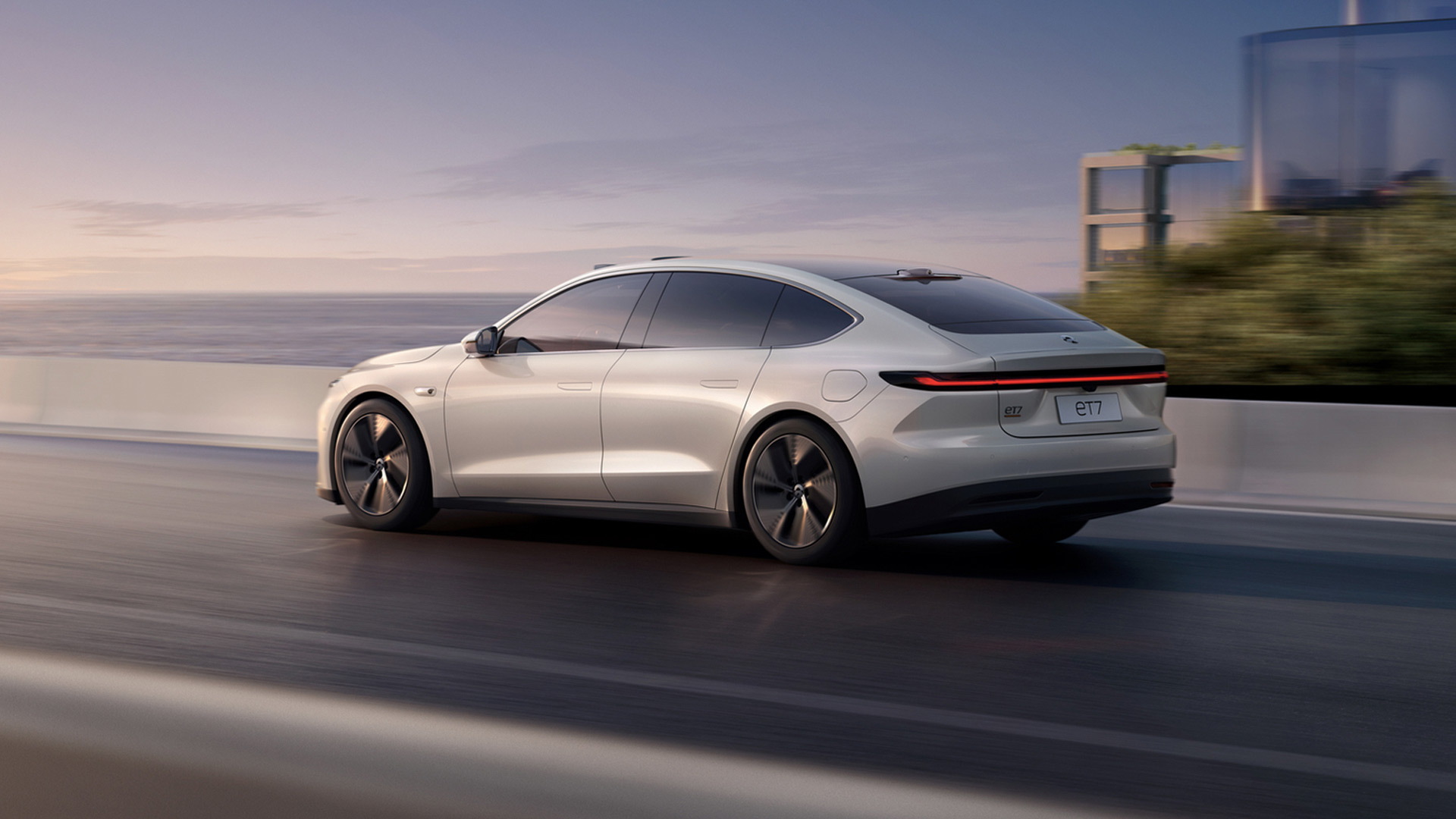 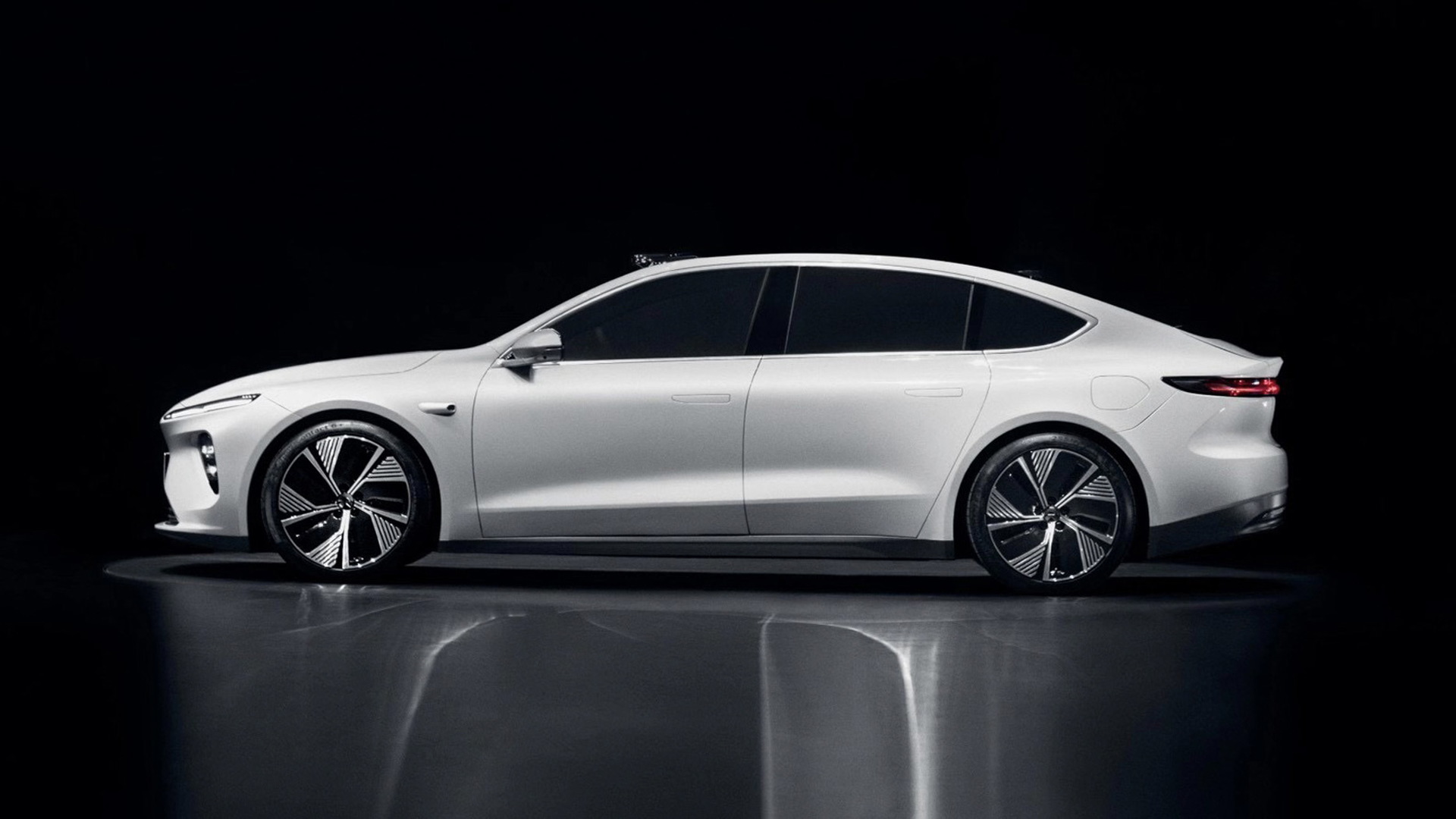 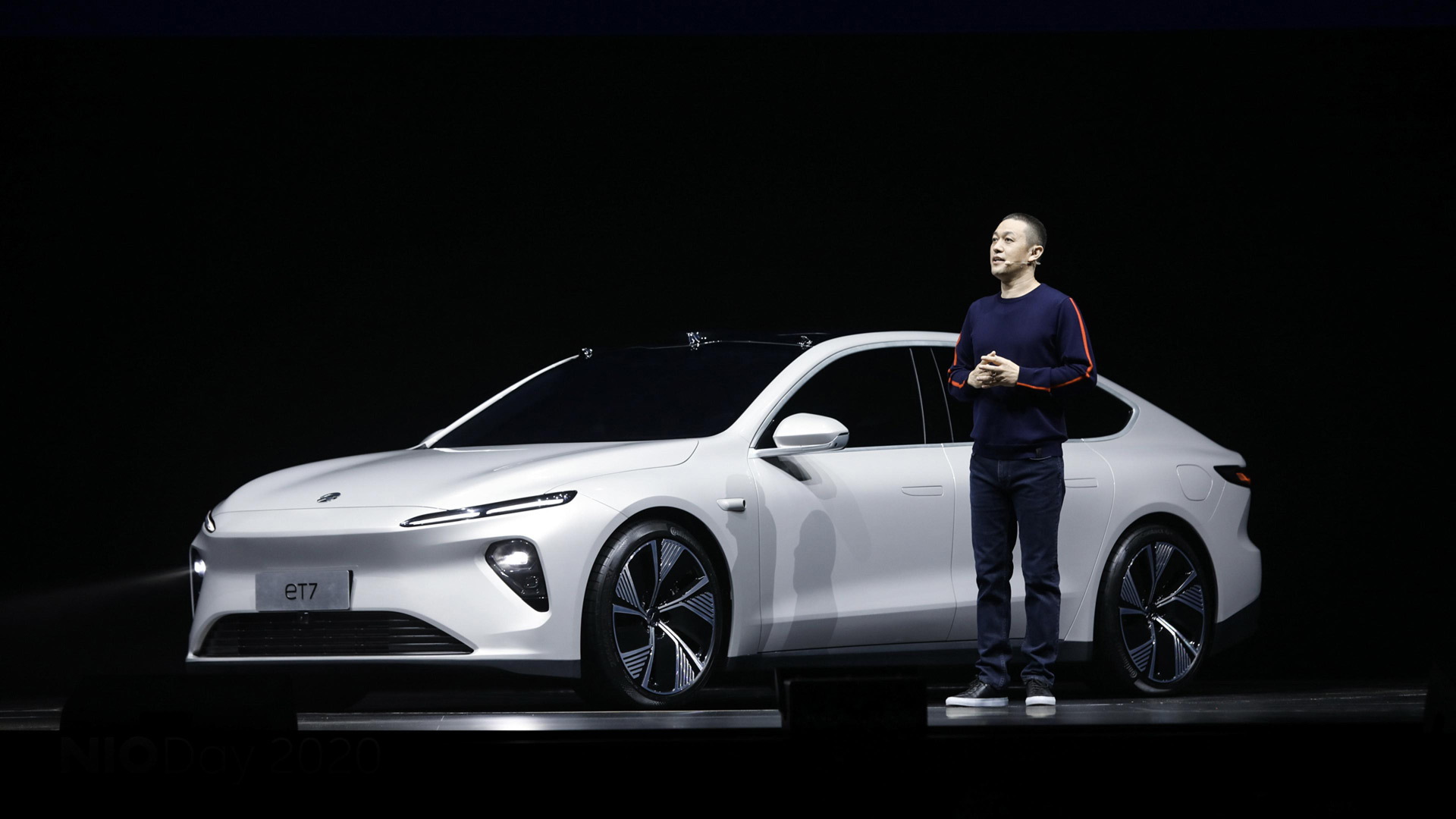 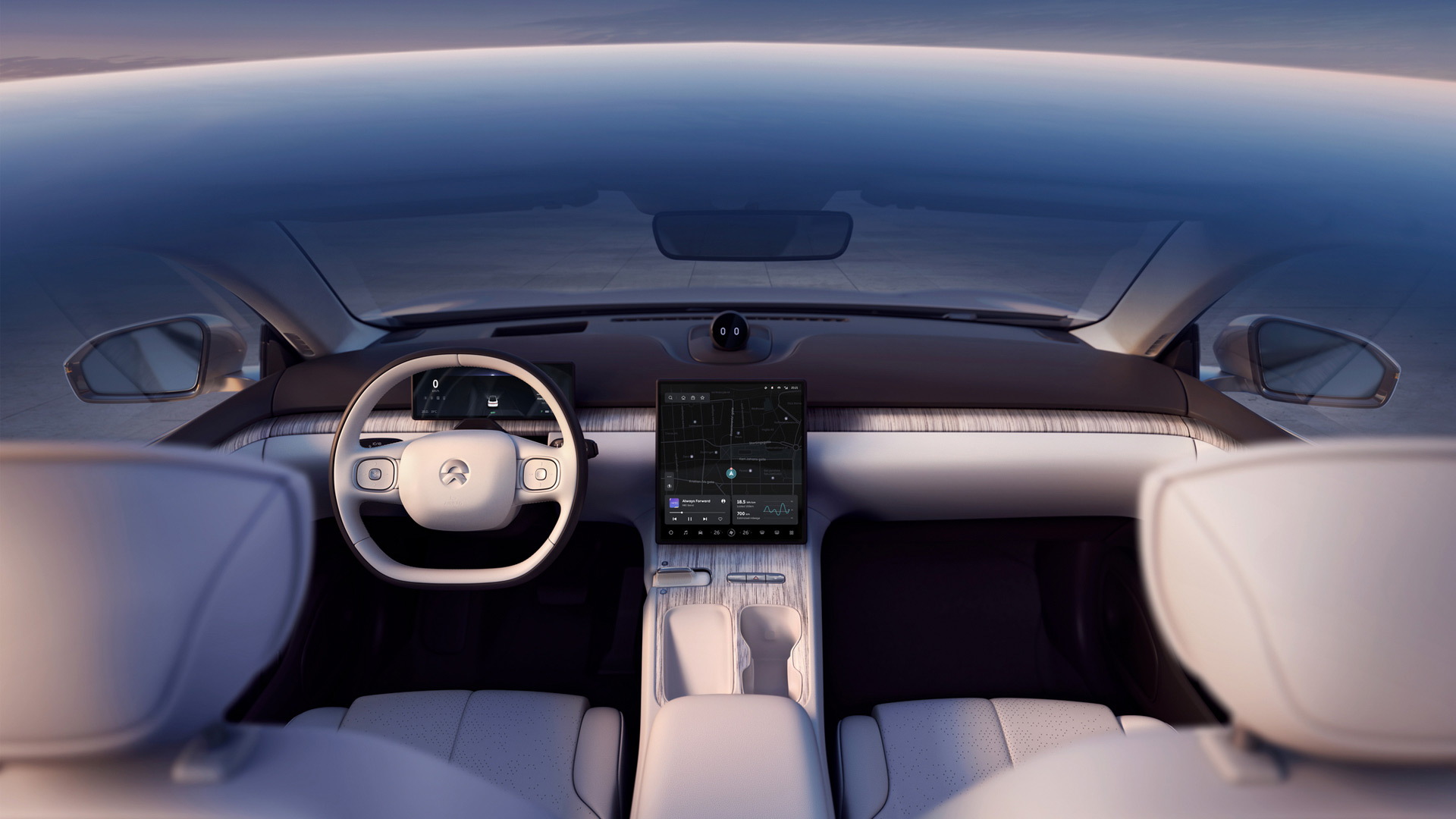 Chinese automaker Nio is launching a flagship electric car with an available 150-kilowatt-hour battery pack, and when it's scheduled to start deliveries in early 2022, it could be the first mass-produced passenger car anywhere in the world—yes, before Tesla—to have solid-state battery technology.

The 150-kwh pack won't be exclusive to the ET7, which is sized close to the Tesla Model S. It's compatible with all existing models, according to the company. The ability to fit the larger-capacity pack into the same physical space as the 70-kwh and 100-kwh packs offered in current Nio electric cars indicates claims of greater energy density for solid-state batteries may be true after all.

Nio quoted a range of over 621 miles for the ET7 (as measured on the very optimistic NEDC testing cycle), but the sedan will also be sold with the existing 70-kwh and 100-kwh packs, affording estimated ranges of 310 miles and 435 miles, respectively.

The automaker didn't reveal a cell supplier for the solid-state pack, but most speculation has pointed to Chinese battery giant CATL. Tesla, on the other hand, focused last year's Battery Day presentation around the idea that it could halve battery costs by turning to a different cell format, vertical integration of sourcing, and diversified manufacturing. 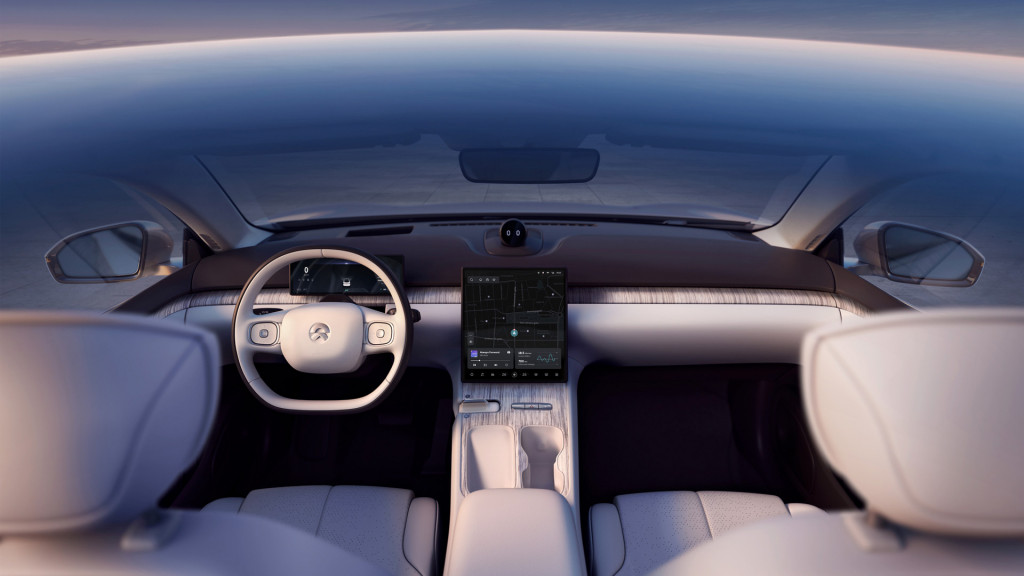 It's also likely that the 150-kwh pack will be compatible with Nio's next-generation battery-swapping stations, which were also unveiled at the Nio Day event. The new stations will be capable of handling 312 swaps a day, and drivers will be able to order a swap without getting out of their cars, according to the company. Nio is the only automaker to have found success with battery swapping so far, recently reaching 500,000 battery swaps.

As for the rest of the ET7 sedan, highlights include a dual-motor all-wheel drive powertrain with 644 horsepower and 617 pound-feet of torque, 0-62 mph in 3.9 seconds, and a Tesla Model S-matching 0.23 drag coefficient.

Tech features include an all-digital dashboard with 12.8-inch central display, and the Nio Autonomous Driving system. Nio claims this will, as the name says, allow autonomous driving, but was light on specifics. The company's released focused more on the hardware suite, which is admittedly impressive: 33 sensors, including 11 cameras, five millimeter-wave radar units, 12 ultrasonic sensors two "high-precision positioning units," and a single lidar unit. Together, the sensors generate eight gigabytes of data per second, according to Nio, fed into a computer designed in-house, but using Nvidia chips.

In China, pricing starts at the equivalent of $69,127 at current exchange rates with the 70-kwh battery pack, or $58,326 if customers opt to lease the battery instead of buying it with the car. Nio is taking pre-orders now.